Have You Ever Encountered a Seller Having a "Right of First Refusal" Restriction on their Property?

Tax and Legal
3
6
147
Loading More Posts
Reply
Log in to reply
This topic has been deleted. Only users with topic management privileges can see it. 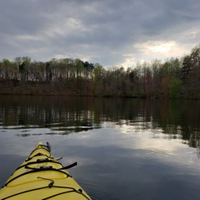 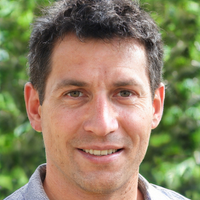 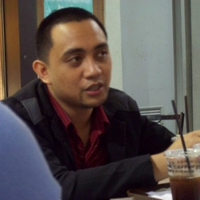