Facebook Ads Made Simple (Even Your Kids Can Do It)! 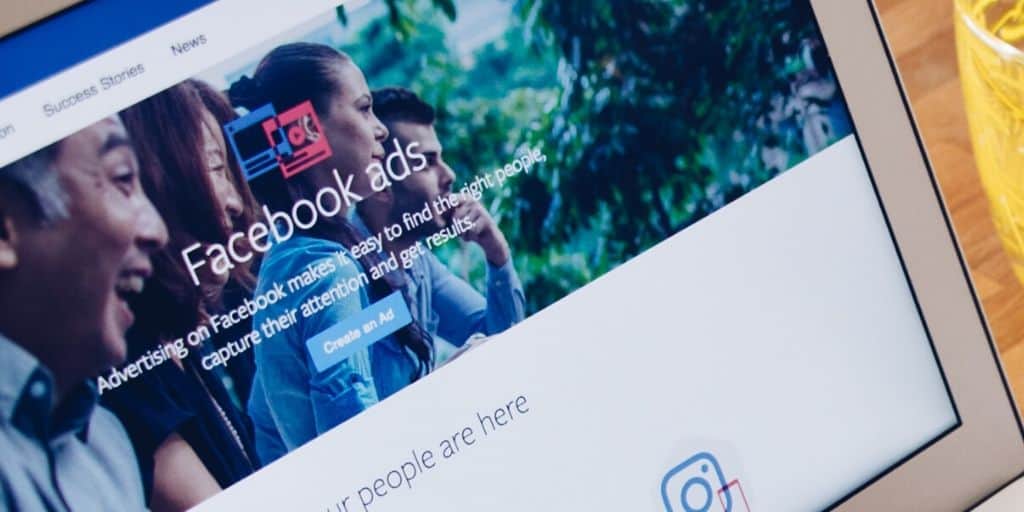 Let’s face it, most real estate investors know the benefit of advertising on Facebook… but many don’t know anything about how to do it.

Facebook has over 2.6 billion monthly users, so chances are, the next motivated seller, renter or buyer can be found there.

The question is how – how does a real estate investor, presumably with low tech skills, get started with Facebook ads in a way that actually provides an adequate return on their investment?

That’s the question we will answer here. Let’s get started with some foundational principles.

To begin, let’s explain what Facebook Advertising is at a high level.

When you run a Facebook ad, this is not the same thing as paying to boost a post. 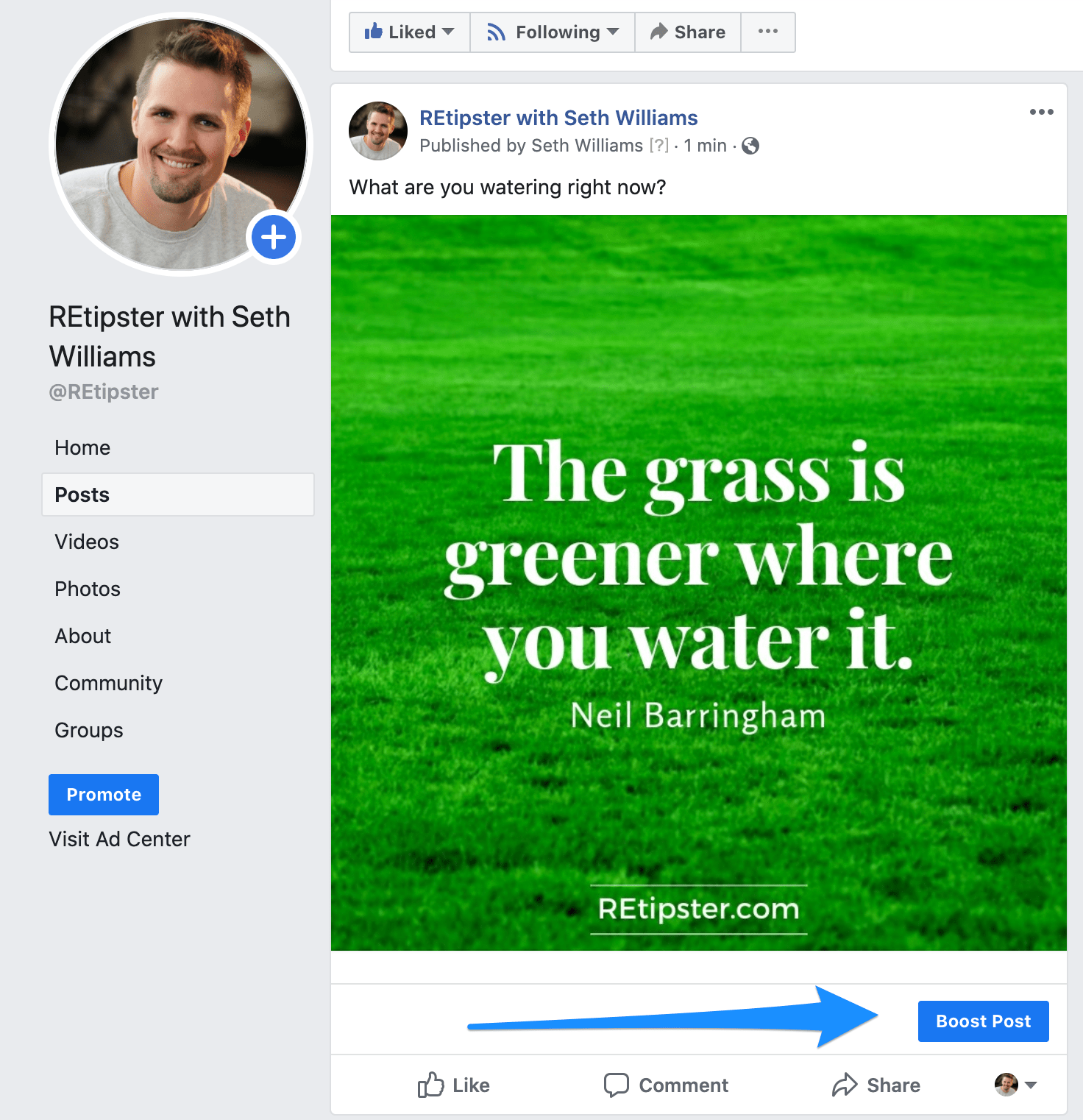 Facebook Ads are those posts that show up in a newsfeed that has the word sponsored at the top of it: 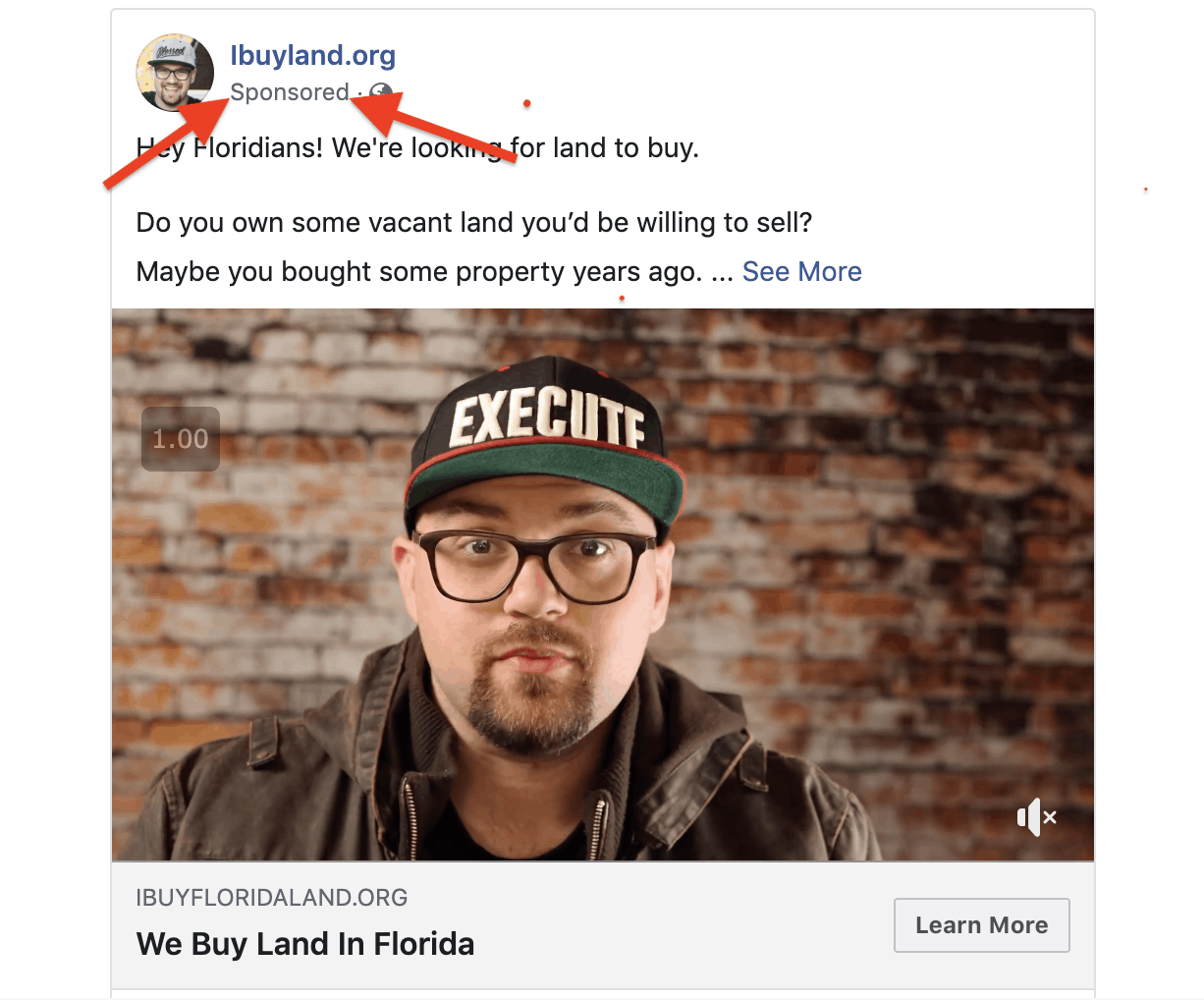 When a person pays for an advertisement on Facebook, they design their ad with something called the Facebook Ads Manager.

To access the Ads Manager, an advertiser first has to log in to business.facebook.com and create a business page.

To be clear, an advertiser can only create and manage ads once they've set up a business page via business.facebook.com.

At the time of this writing, it is not possible to run ads through a personal profile, so if you haven't created a business page yet, that would but to access the Ads Manager they have to go through their business page via business.facebook.com.

The Ads Manager (at the time of this writing) is comprised of four tabs:

The Account Overview tab simply serves as a snapshot of performance for each of the other tabs and for our purposes, isn’t as important as the other three.

The remaining three tabs, Campaigns, Ad Sets, and Ads all build from each other.

At the campaign level, an advertiser declares the objective of an ad campaign, essentially telling Facebook to optimize this ad for a particular goal, like engaging with an audience, building traffic to a landing page, converting leads, and so on.

The next step within each particular campaign is to build one or several ad sets under the Ad Sets tab.

Within an ad set, an advertiser declares what audience they want to target, what demographics (like location, age, gender, and other interests and behaviors) as well as setting up the budget limits for how much they want to spend. 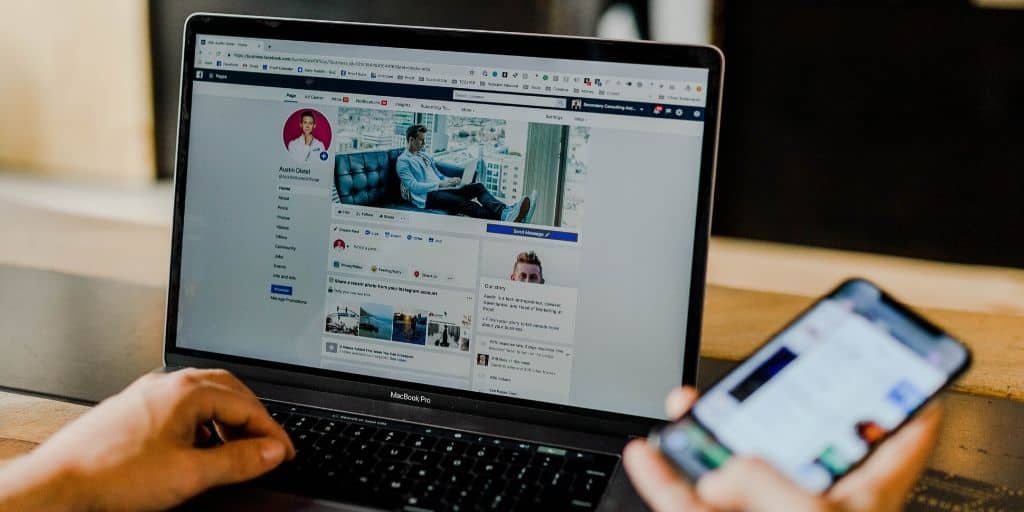 One of the reasons why people may create several ad sets under one campaign is so they can split test several different audiences to see which one will convert the best (we’ll talk more about split testing in a moment).

Once an ad set is created the final step is to create one or several ads, under the Ads tab.

These are the actual posts that will display in newsfeeds and are commonly referred to as the creative.

There are a number of different ways a creative can be designed, including text, several pictures, a single image, or video.

The ultimate goal with Facebook advertising is to get a particular ad, or ad series, to generate a desirable and predictable result.

For example, one advertiser may want to increase traffic to their website, social media site, or forum. Another advertiser may want to generate sales of a particular product. Making a financial return from an ad campaign is often the goal, but it doesn't have to be, just as long as they can predictably increase and retain traffic and engagement over time.

This creates an amazing situation because once an ad begins converting, an advertiser can confidently predict that for every dollar spent in advertising, X amount of money will be returned in gross profit or X amount of traffic or engagement will be gained.

This makes it extremely simple to serve the growth-related needs of a business because all an owner has to do is increase ad spend until they gain their desired result.

But perhaps the biggest issue with Facebook Ads is getting to this ultimate goal.

Getting Facebook ads to convert really boils down to calculated luck.

With enough testing, tweaking, and tracking, an advertiser has a high likelihood of getting to this ultimate goal, but the time and money it takes to get there is hard to predict.

Sure, a real estate investor may be wise to hire an experienced Facebook Advertising Agency to run their ads for them, but ultimately, a Facebook Ad Professional is simply a person who is skilled at testing, tweaking, and tracking – at the end of the day, they’re still just trying to figure out what works and what doesn’t. 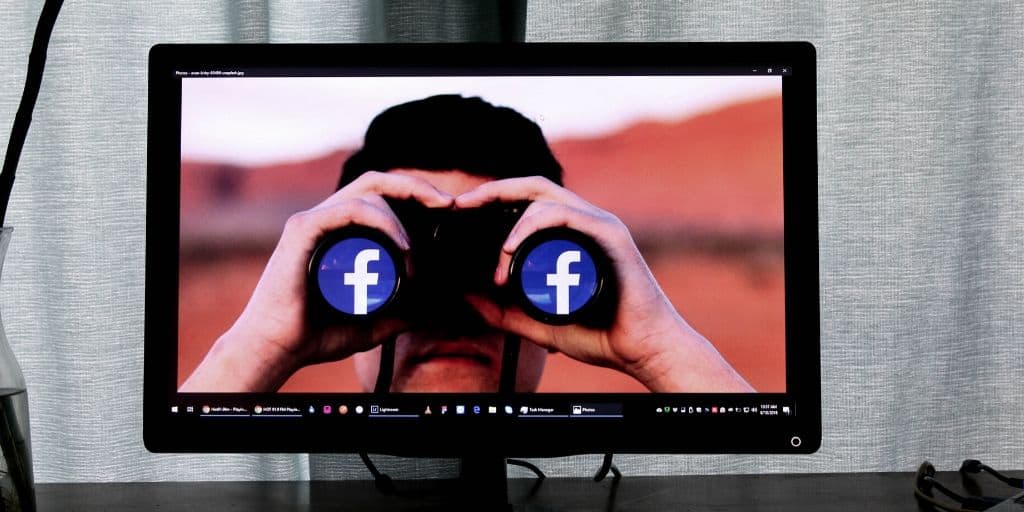 For this reason, the ability to set up several ad sets and ad creatives is so essential to this process.

The good news is that in the testing phase, the amount of money budged for ads should be kept low because it's not difficult to see the metrics of conversion on a small scale.

Once the metrics are showing positive signs of conversion, the advertiser can increase their ad budget accordingly, confirm that the ads are still converting, and then scale from there.

There are a number of different marketing strategies an advertiser can implement using Facebook ads, depending on their objectives and goals.

For some, simply generating traffic to their website site is their primary objective.

For others, it may be sign-ups for a webinar that ultimately pitches a product or service.

It could also be an ad that simply pitches a product or service right out of the gate, asking people to buy now.

Whatever the objective, Facebook ads can be a powerful tool in accomplishing these desired results and more.

One of the most straightforward ways for real estate investors to use Facebook ads is to simply replace a direct mail marketing piece, like a letter or postcard, WITH a Facebook ad.

Here, let me show you:

Jaren Barnes is a real estate educator and coach. He runs a full-scale land flipping business, house hacks and has an interest in vacation rentals and long-term buy-and-hold. Jaren got his start in real estate door-knocking pre-forecloses, briefly worked at BiggerPockets.com, was responsible for selling 25-30 properties per month at Simple Wholesaling, and has interviewed hundreds of real estate, business and financial experts across multiple podcasts.

063: How to Sell Real Estate On Facebook w/ Justin Melquist

Why Are Some Real Estate Investors More Successful Than Others?

The REtipster Forum is Here!

The Best Websites to Bookmark in the Self Storage Industry