What Is Cross Collateralization?

How Does Cross Collateralization Work?

A common example of cross collateralization in real estate is when someone takes out a second mortgage on their property. They originally used the property as collateral to take out the first loan to buy it, and are now taking out another loan using the same property for collateral. 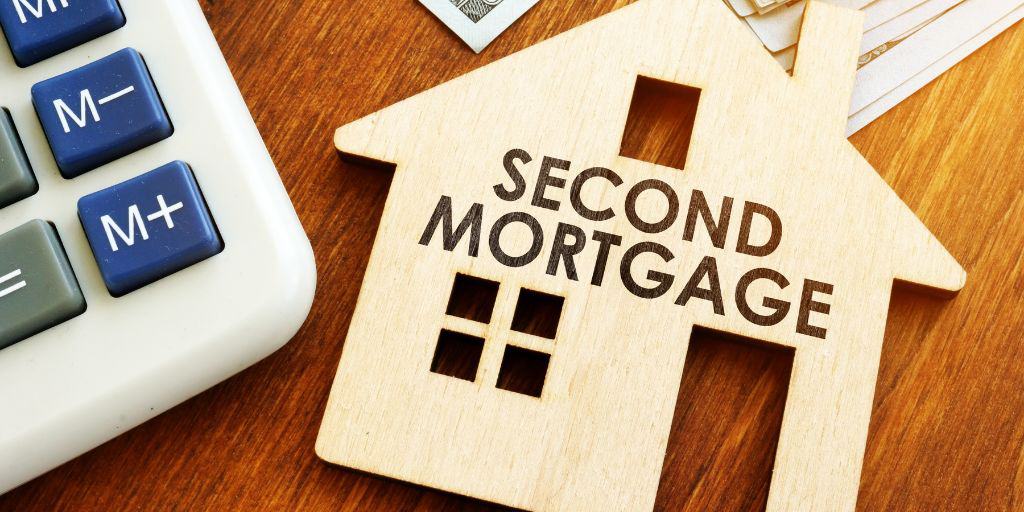 For borrowers, this can be a good way to lower the cost of borrowing money and streamline the lending process, especially if they are getting the new loan(s) from the same lender. On the other hand, lenders use cross collateralization to attract customers by offering more competitive rates on loan products[1].

Another way is by using multiple assets to secure a loan (or multiple loans), such as in a blanket mortgage[2] situation. Under this setup, the lender can aggregate all the properties involved in the deal and use them to collateralize multiple loans in one go. This is a much more efficient way to finance multi-property deals instead of obtaining loans one at a time.

What Types of Loans Can Be Cross Collateralized?

While cross collateralization is common in real estate mortgages, it can also be applied to other types of loans[3], including personal loans, commercial loans, investment loans, and even credit cards.

Cross collateralization is popular among credit unions[4] because it reduces their exposure to potential loss. This allows them to offer more favorable terms, especially to individuals with whom they already have an existing relationship. For instance, a credit union may offer low-rate unsecured loans to a borrower who has an existing auto loan savings account with their institution since they can use those as possible collateral for the loan. 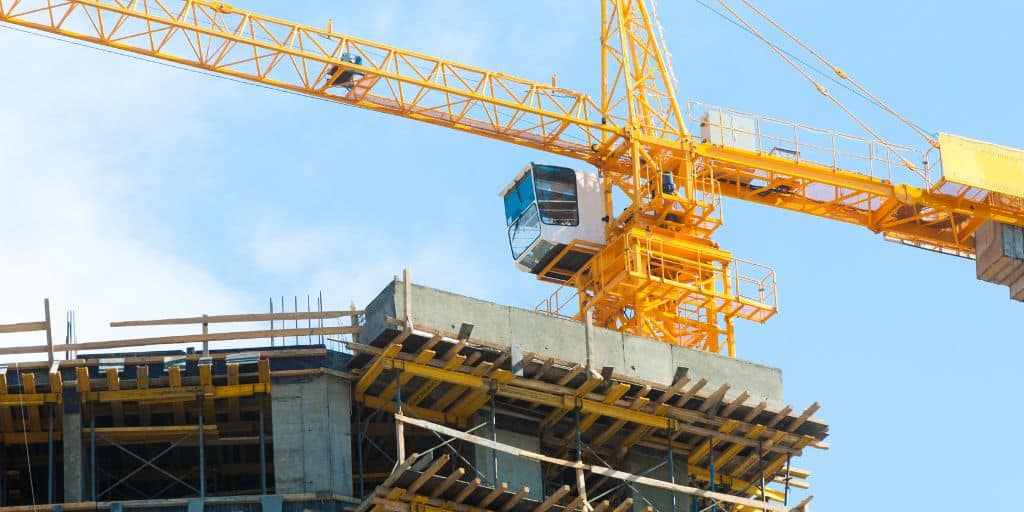 Note that the loans involved in cross collateralization do not necessarily have to be the same type. For example, a homeowner may be able to use their equity as collateral to take out a new loan that is not a mortgage, even though their home is already being used as collateral for the initial mortgage loan.

Benefits and Downsides of Cross Collateralization

Cross collateralization has its pros and cons, and it is important to understand what they are before using it as a lending method. 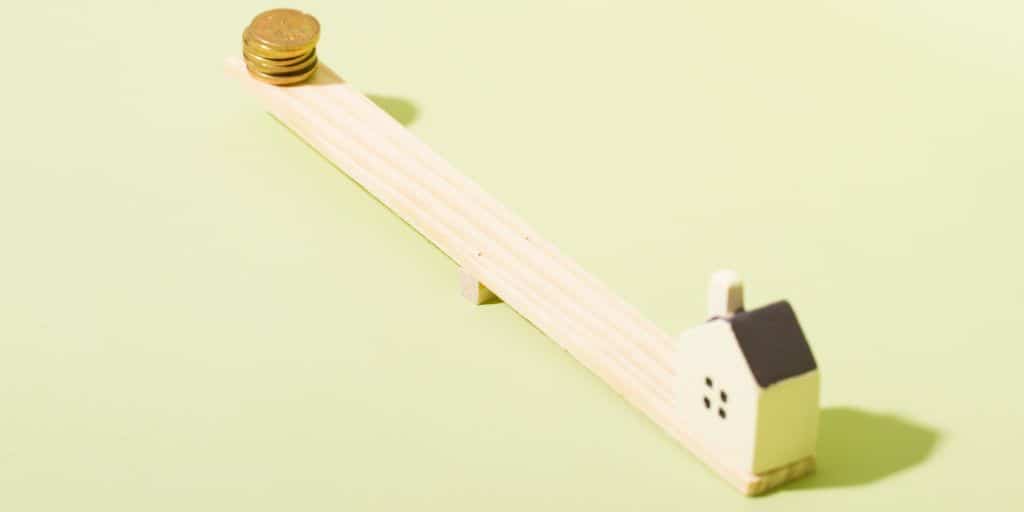 While there is no denying the benefits of cross collateralization, there are also risks and drawbacks to keep in mind, including: 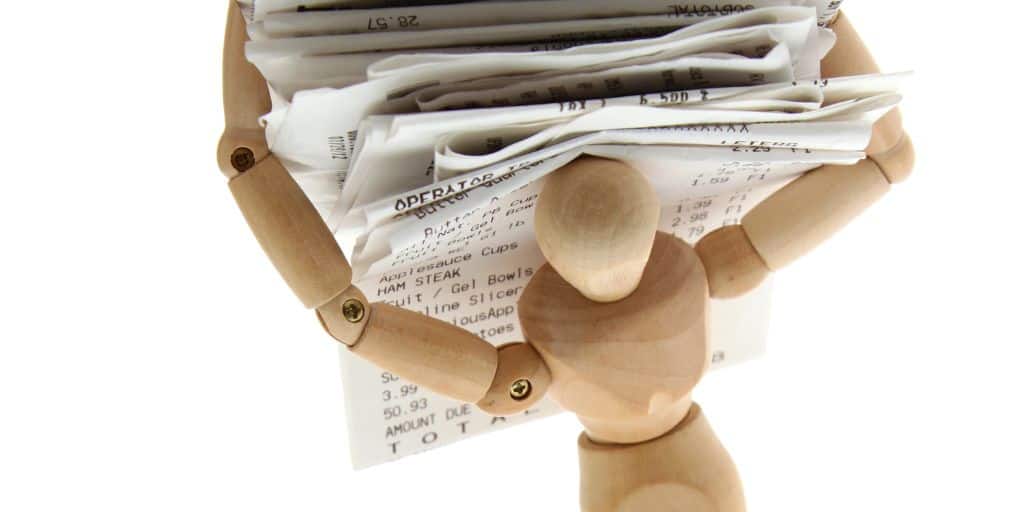 In any case, it is important to read the fine print before signing the loan agreement. Lenders may obtain consent to cross-collateralization by expressly asking for it or through a dragnet clause[5] included in the contract. This clause may allow the lender to use the collateral given to secure one loan and other obligations the borrower has to the lender.