What is Freddie Mac?

Freddie Mac—the Federal Home Loan Mortgage Corporation— is a government-sponsored enterprise (GSE) that buys conforming mortgages from smaller banks. It then bundles them with other mortgages and sells them to investors on the secondary market as mortgage-backed securities or MBS[1].
Share
Tweet
Share
Pin
Email
22 Shares

What Does Freddie Mac Do?

Freddie Mac was originally chartered in 1970 to ensure liquidity in the housing market. It currently operates as a shareholder-owned organization. The U.S. government is the largest owner of Freddie Mac’s stock, holding approximately 80% of its common and preferred stock.

Freddie Mac and its sibling Fannie Mae hold over half of all residential mortgage debt in the United States. While the two agencies have similar charters and perform the same general role, Freddie Mac works exclusively with smaller community banks and thrift associations. Fannie Mae, on the other hand, works with major commercial and retail banks.

Freddie Mac is not a lender, nor does it guarantee mortgages in the traditional sense. Instead, it buys mortgages from lenders, combines similar ones into bundles (usually 1,000 or more), then sells them as an MBS to institutional investors, insurance companies, pension funds, and even Fannie Mae. Both Freddie Mac and Fannie Mae have retained portfolios, and they heavily invest in each other’s MBS.

An investor who purchases a Freddie Mac MBS is buying the rights to a percentage of the mortgage payments associated with each bundle. Investors pay a small premium to Freddie Mac for a guarantee that the enterprise will make payments to investors if the borrowers default on their mortgages. The U.S. Treasury backs this guarantee; Freddie Mac can even borrow directly from the Treasury if it is unable to pay all its obligations.

Freddie Mac gives banks the ability to make 30-year mortgages without tying up capital for decades at a time. When the bank makes a conforming loan, it can be confident that Freddie Mac will purchase it, thus freeing up capital to make more loans. Freddie Mac and Fannie Mae also stabilize interest rates and keep them low.

Before Freddie Mac was chartered in 1970, mortgage interest rates in the nation’s largest cities varied by as much as 1.5%. Today, there is less than 0.2% variation.

Freddie Mac and the Housing Crisis of 2008

Freddie Mac and Fannie Mae used to essentially hold a monopoly on the U.S. mortgage market. At one point in the early 2000s, they held over 90% of domestic mortgage debt combined, a figure that has since returned to its historical norms of roughly 50%. 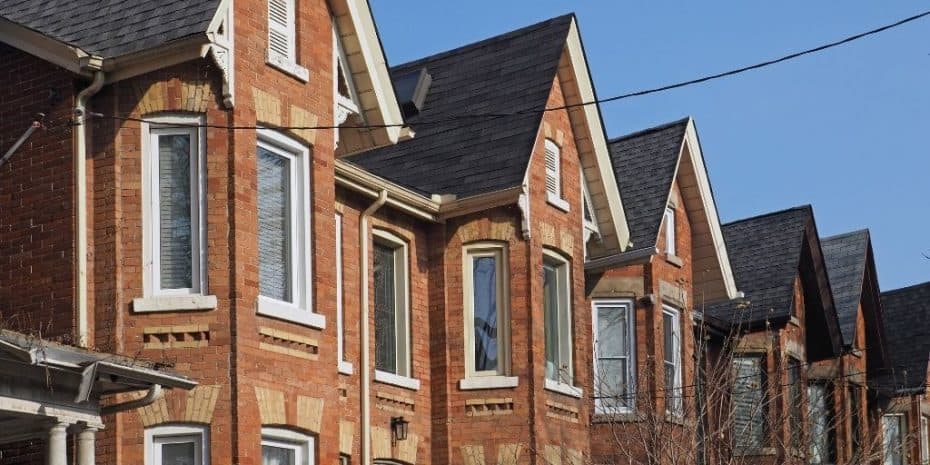 In addition, the federal government guaranteed Freddie Mac’s operations. When investments went bad, the Treasury bailed them out. This implicit guarantee made the enterprise less risk-averse than perhaps it should have been. Finally, despite its public mission, Freddie Mac is a profit-driven organization charged with providing value to shareholders. It proved to be a devastating combination.

Between 2005 and 2007[2], Freddie Mac followed the mortgage market and switched its focus from conventional 20% down loans to risky mortgage products, such as interest-only loans, negative amortization loans, and subprime mortgages. Prior to the crash, Freddie Mac’s loan acquisitions were 97% interest-only, 72% negative amortization, and 67% subprime.

By 2007, Freddie Mac was experiencing massive losses in its retained portfolio. Between portfolio losses and losses in the MBS the enterprise guaranteed, it became clear to federal regulators that Freddie Mac would become insolvent.

In 2008, the government bailed out Fannie and Freddie and placed them in conservatorship under the direct supervision of the newly created Federal Housing Finance Agency, in effect nationalizing them. In 2019, the Trump Administration released plans to end the conservatorship and return them to privately owned GSE status.

Freddie Mac’s mission is to help low- and moderate-income individuals buy homes. As a result, its home loan programs typically have income requirements to qualify. Below is a list of some of the more popular Freddie Mac loan programs.

Freddie Mac has a loan program to fund construction or major rehabilitation of garden or high-rise low-income apartment buildings. The Low Income Housing Tax Credit Execution program offers permanent financing with low-income tax credits. The interest rate is locked in before the project begins, and it offers interest-only forward commitments of up to 36 months. 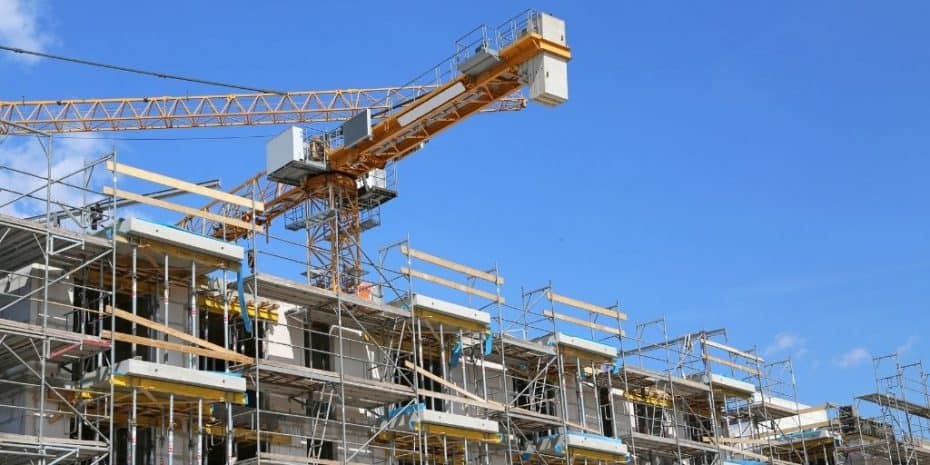 Funds are released when the property achieves 90% occupancy for 90 days and has a debt coverage ratio of 1.15. This is a non-recourse loan with no personal guarantees, and underwriting is based on the property’s financial statements.

Freddie Mac only works with delegated underwriting and servicing partners (DUS); real estate investors do not apply directly with the enterprise. Freddie Mac has no input in the decision-making process with these loans. It only sees credit files and financial data after the loan has closed.

Finally, Freddie Mac provides subordinate debt. Freddie Mac will approve a second mortgage 12 months after the first, and third and fourth mortgages in one-year increments up to 80% of the property’s value. This allows investors to cash out equity for other acquisitions at interest rates about 20 basis points above the first mortgage rate. These are fixed-rate loans with terms of between 5 and 30 years with a maximum 30-year amortization schedule.