What is a Hoarder House?

“Hoarder House” is a term commonly used to describe a home that has fallen into disarray because the inhabitants have accumulated an overabundance of unorganized personal items, most of which hold no tangible worth. Because these homes contain so much clutter, there may often be only a footpath through many of the rooms.

Living conditions are cramped in hoarder houses, with most surfaces such as countertops, tables, stairways, and floors covered with items. Clutter can also be found in the oven and sinks, making their intended use impossible. Once a hoarder house is filled beyond its reasonable capacity, the owner’s possessions may even spill over to the front and back yards, garage, storage shed, and vehicles.

A hoarder house can create dangerous living conditions for its residents. If a fire occurs, it is more likely to spread quickly from the piles of combustible items throughout the home. The excessive clutter can also make it more difficult to get out of the house if the entrances and exits are blocked or if people inside are likely to trip while running out of the house. 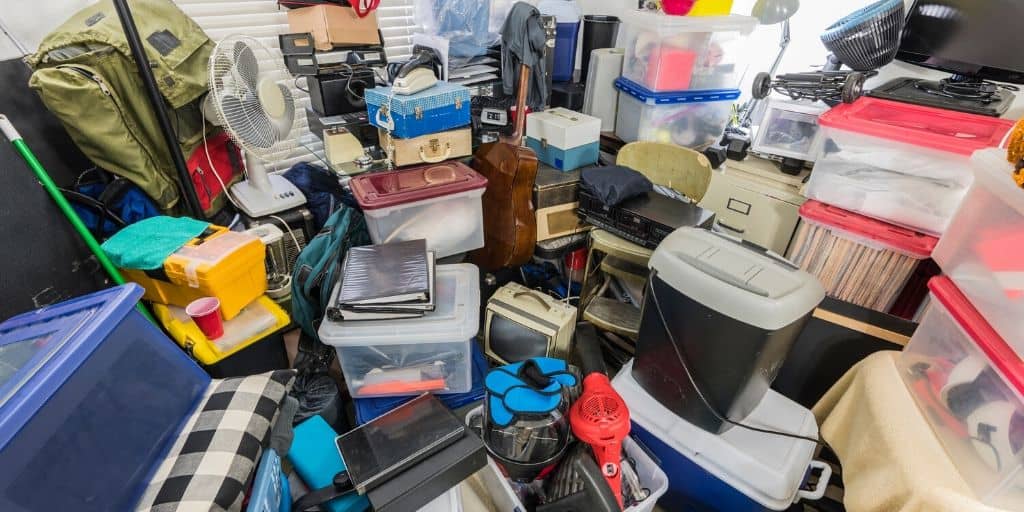 Hoarder houses can also pose a danger to the surrounding dwellings because any combustible items left in the yard can cause fire to spread to nearby homes.

Rodents, flies, and cockroaches are also attracted to hoarding conditions, particularly if rotting food and feces are in and around the house. 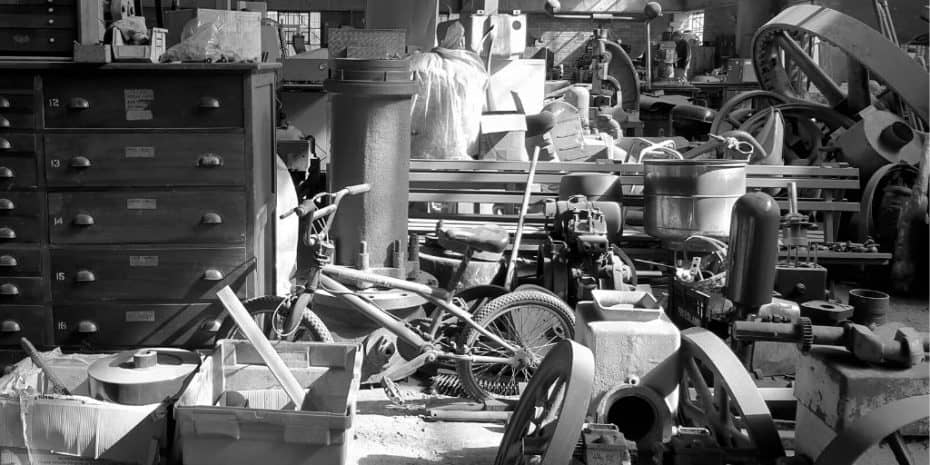 Residents in many hoarder houses are often breathing contaminated air, which can lead to respiratory problems and an overall decline in health for people and animals over time. Other possible biohazards include E.coli and Staph bacteria, including MRSA.

In severe hoarder homes where home maintenance has ceased, there can be unusable toilets caused by items that have fallen into the toilet, lice on bedding, chewed-through electrical wires from rats, rotting food, flea and rodent infestation, and human feces on the floors and walls. Pets that have died are sometimes not removed from the home worsening the sanitation problem.

A hoarder house can be cleaned by discarding the junk, donating usable items, disinfecting many of the surface areas and repairing any damages resulting from hoarding practices. For more severe cases, a professional service that deals with hazardous waste removal can be hired to ensure the home is properly cleaned of harmful contaminants, such as bacteria, mold, and feces.

Why Do Some People Hoard?

There is no definitive conclusion on why some people become hoarders, but several risk factors have been identified:

People who hoard tend to believe all the items they own will be useful or valuable someday. Some items might hold sentimental value, or some items were too great of a bargain to part with.

People with hoarding disorder have trouble discarding items, have a need to hold onto possessions, and experience distress at the thought of throwing something away. There tends to be no distinction between the items of worth and that which is junk. Hoarders tend to want to keep everything.

Symptoms of hoarding disorder include:

Hoarding: It's Not Just Collecting

There is a substantial difference between one who hoards and one who collects. 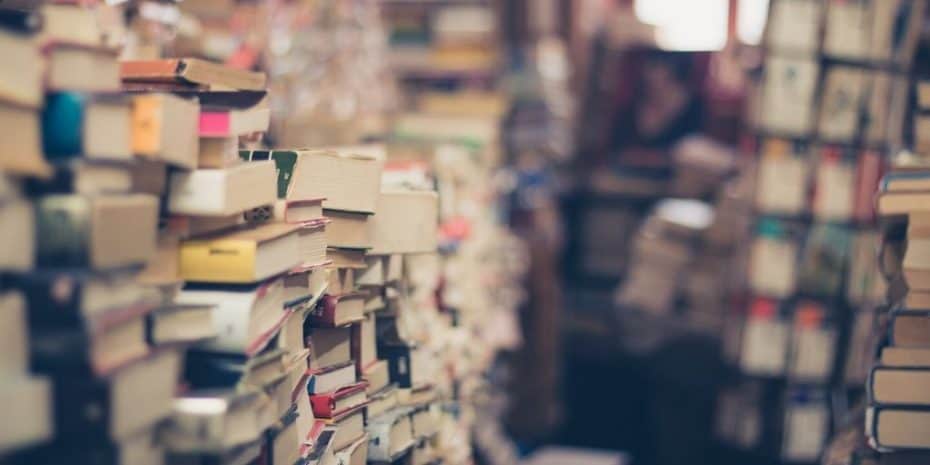 The biggest distinction is in the number of items amassed. Not everyone who collects items is a hoarder. Collectors are generally in control of their collections. They carefully curate the items they collect and usually are proud to show their collections to others. Their collections are often valuable. Hoarding is the act of gathering possessions combined with the inability to discard anything, including junk and trash. Extreme clutter ensues, which can then cause embarrassment, distress, and health and safety issues.