What Is a Land Lease?

A land lease or ground lease is an arrangement where a landowner rents out a parcel of land to a tenant. This is a more common arrangement in commercial real estate than in residential.

How Does a Land Lease Work?

A land lease is an agreement between a landowner (the lessor) and a tenant (the lessee), in which the latter rents the owner’s piece of land. The lessee may fund and construct permanent or temporary structures on the leased land, especially if the land is raw or undeveloped. However, in some cases, there may already be existing structures on the land[1].

Some residential land leases also exist where a property owner leases the land where their home is. Land lease agreements are also popular for manufactured or mobile home parks, as the tenant can simply move the home elsewhere when the lease is over[2]. 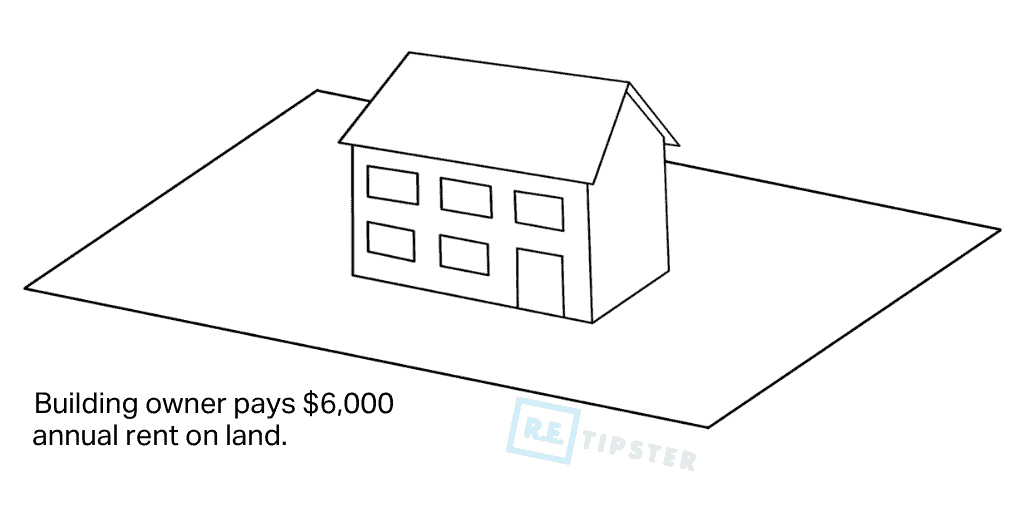 Landowners who lease their property include private individuals and government entities[3]. Government and quasi-government agencies lease publicly-owned, unimproved properties mainly to generate operating income from them.

Depending on the lease terms, most land leases will turn over the land and all its improvements to the landowner when the lease is over.

Why Lease Land Instead of Buying It?

Land leases are common with commercial properties in expensive markets where real estate is too cost-prohibitive to buy. Land leases provide a means for businesses to build a new building or buy an existing one at a less expensive price without paying for the cost of the land as well. In many cases, the cost of the annual lease payment for the land would be less than the annual principal and interest payment on the land if they had purchased the land outright. 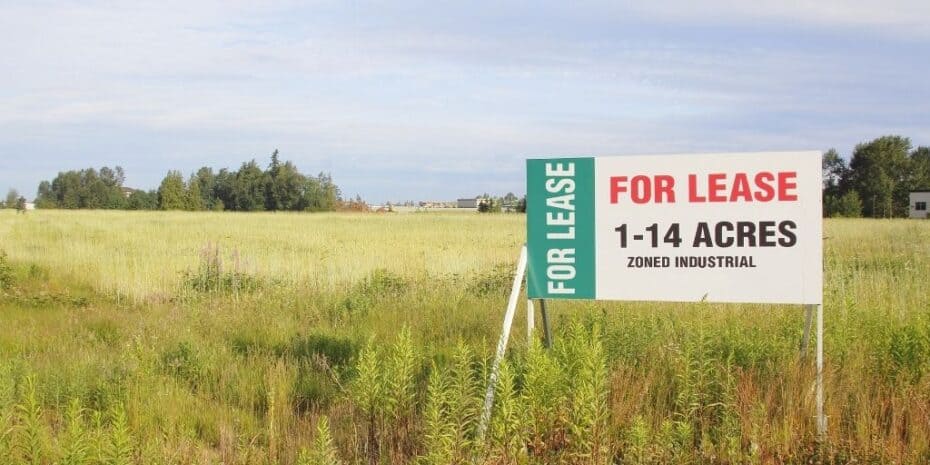 In the case of a residential land lease or a mobile home, leasing land allows the homeowner the ability to pick up and move their home to another location if and when they choose, rather than being permanently anchored to a fixed location. In addition, leasing land has a lower ongoing cost than making mortgage payments, although the exact numbers can and will vary on a case-by-case basis.

A land lease agreement can be classified into subordinated and unsubordinated[4] classes. Their difference lies mainly in the hierarchy of claims on land ownership.

The elements at work on these contract variations are as follows:

In a subordinated land lease, the landowner is in a lower hierarchy on the claims to the leased land. In effect, the landowner pledges the leased property as collateral for any improvements on the land the lessee may undertake. 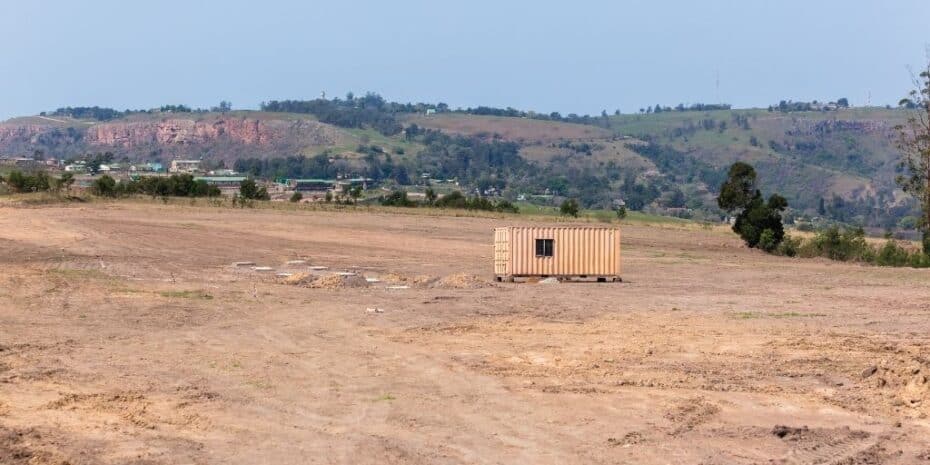 While disadvantageous for the owner, they usually take this risk if they also own other adjacent properties, which can rise in value if the lessee undertakes improvements on their raw land. The landowner may also choose a subordinated land lease to negotiate higher lease fees or other terms.

A drawback of a subordinated land lease is that when the tenant defaults on their obligations to their lender, the lender may take the land itself to recoup its losses since it was used as collateral.

In an unsubordinated land lease, the landowner remains on top of the food chain when it comes to claims on the property. The leased property cannot be seized by the lessee’s lender even if the latter defaults. The landowner is in a safer position in this lease, thus usually making rent payments lower.

The downside of an unsubordinated land lease is that the lessee may find it more difficult to obtain financing, stalling the planned development project.

A land lease works like a traditional property lease. Land lease agreements can involve residential and commercial land, with term renewals a possibility.

Real estate developers use land leases as a relatively inexpensive way to pursue their projects. A land lease allows them to occupy and improve vacant land with less investment upfront.

On the other hand, landowners can generate a steady income stream from their property without doing anything to their unimproved land. As a result, owners generate stable cash flow while retaining ownership[5].

Here are three examples of common land leases used in the United States.

Agriculture is one of the most common forms of land lease. Agricultural land lease contracts come in two types, namely:

A landowner may choose to lease their farmland for any of two reasons: it is the best use of the land (especially if it has been used for farming before), and the owner may enjoy lower taxes on their land if it is used this way, depending on the state.

In a residential land-lease community, its residents rent the space that their dwellings occupy[7].

The bulk of the residential land-lease sector is concentrated on communities comprised of manufactured homes. These housing units are factory-assembled and then transported on-site. Owners of recreational vehicles using them as residences also veer toward land lease, either on a short- or long-term contract.

Land lease agreements draw landowners to own land in prime locations. They can easily monetize their land without a large investment or surrendering their rights of ownership. 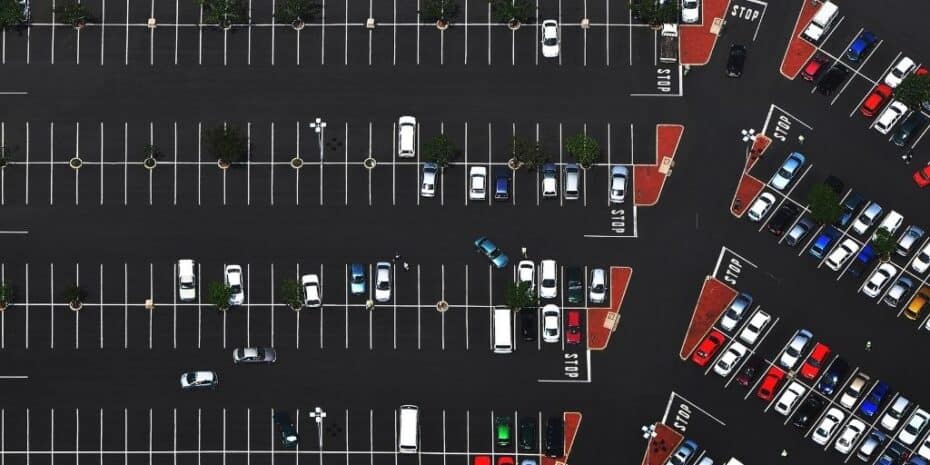 A land lease is typically long-term in nature, ranging from 50 to 99 years[9]. It does not have to fit into these standard time spans, but these are common scenarios, and they often make sense because of the investment required of the lessee to construct a building on the land they are leasing.

Unlike other types of commercial leases, land leases generally let the tenant assume responsibility for all associated costs with that land, such as taxes.

Pros and Cons of Land Leases

Land leases are not always the best solution in all cases. Typically, owners have to look at its advantages and disadvantages before renting their land out to an interested party.