What Is a Ponzi Scheme?

How Does a Ponzi Scheme Work? 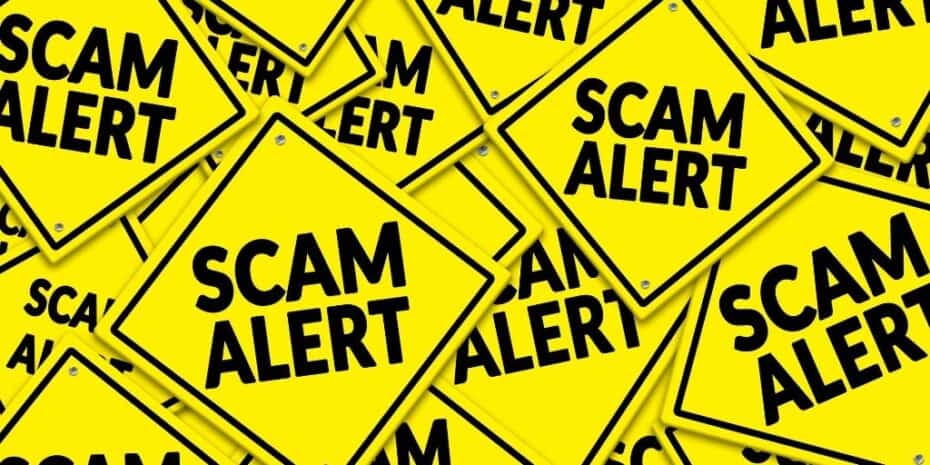 In general, a Ponzi scheme attempts to attract investors with a promise of a high return on investment (ROI) with little to no risk[1]. However, a Ponzi scheme operator does not actually invest the money gained this way but instead pockets part of it and uses the rest to pay earlier investors who want repayment from their investment.

A Ponzi scheme can be self-sustaining as long as there is enough new investment money coming in to pay the expected returns to the earlier investors. Victims of this scam believe that the dividends they “earn” from their investment are coming in from a legitimate business venture but they typically have no idea that the funds they are receiving back are the investment money of more recent investors.

When the new investment money stops coming in at a sustainable rate, the scheme is exposed, as the person circulating the funds will have no cash to pay the investors who want to withdraw their money.

Ponzi schemes are named after Charles Ponzi,  a Prohibition-era swindler who made the first Ponzi scam using international reply coupons (IRC). While the scam did get its name from Ponzi, Ponzi schemes and their derivatives were common knowledge since at least the 14th century. The English idiom “robbing Peter to pay Paul”—using the money of one to pay another—has its roots in Ponzi-like schemes in the markets of 16th century Europe[2].

Ponzi schemes are classified as white-collar crimes, which are typically non-violent but seek to defraud stakeholders and investors. The Federal Trade Commission (FTC) and the Securities and Exchange Commission (SEC) enforce federal rules against Ponzi schemes. Of the 500 or so complaints that the SEC receives each year, about 25% are Ponzis or Ponzi-like scams[3].

Some Ponzi schemes, however, start as legitimate (and legal) operations. Hedge funds with more illiquid assets than liquid ones, for example, may be forced to resort to Ponzi-like activity when their investors decide to withdraw money. As a response, these hedge funds may use the funds from incoming investors to pay those demanding their funds[4].

Since there is nothing of value or product created in these schemes, a consistent influx of funds from new investors is needed to keep the scheme running. Eventually, a Ponzi scheme collapses, especially if all investors or a majority decided to withdraw all their funds simultaneously.

The main difference between the two comes in the structure of their organizations.

These schemes are based on fraudulent investment management services. In a Ponzi scheme, investors surrender their funds to the “financial manager,” who promises investors a high ROI.

However, instead of investing the money legitimately, the Ponzi operator takes some of that money and stores the rest to pay investors who may want to withdraw their money. The “financial manager” merely transfers funds from different investor accounts without handling any notable investments. As a result, earlier investors are paid out with the funds surrendered by more recent ones.

A pyramid scheme operates somewhat differently from a Ponzi. The scheme is structured so that the initial investor must recruit others, who will also proceed to recruit more, and so on. The term “pyramid” is so-called because, at each level, the number of investors must increase to support the earlier investors at the top of the pyramid.

In some instances, investors may be offered an incentive, usually presented as the “sole distributorship” or right to sell a particular line of products. However, the bulk of the revenue is not via the commission of these products, but from the recruitment of other investors (the “downlines”).

Like Ponzi schemes, pyramid schemes are illegal in many states in the U.S.[6] However, some legitimate multi-level marketing (MLM) companies use a similar structure, although the main difference is that while pyramid schemes try to sell products that usually cannot be resold at a profit, MLM companies take pride in the quality of their products.

Pyramid schemes also collapse far faster than a Ponzi scheme. Because pyramid schemes require exponential growth per downline level, a pyramid completely collapses at level 13—where an investor must recruit 13 billion people to sustain its operation, more than the total population of the world[7].

How to Avoid a Ponzi Scheme 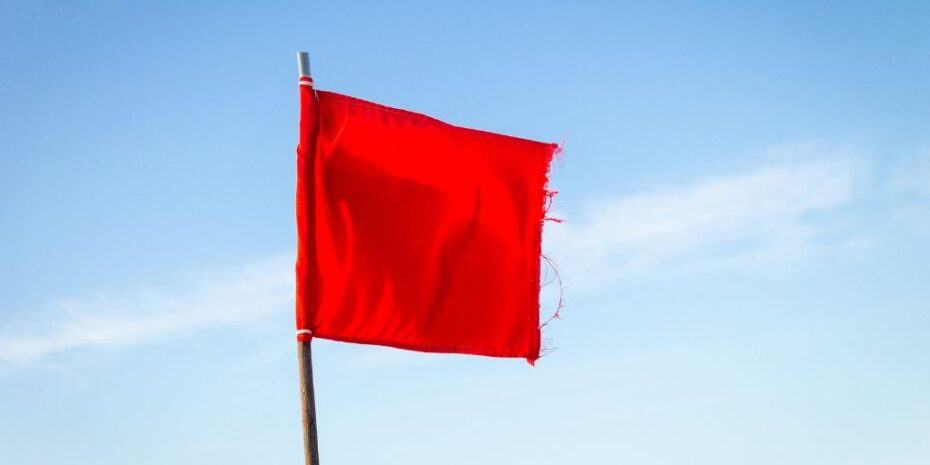 Fortunately, there are several ways to spot a Ponzi scheme. The U.S. government, particularly the SEC, advises investors to watch out for the following red flags[8]:

A Ponzi scheme is a white-collar crime and investment fraud, where an operator takes the money from investors and uses this money to pay off earlier investors. While this is not necessarily illegal, what is illegal is that the investors surrendered their money in hopes of the operator investing it in legitimate businesses. The operator, it turns out, does not; they merely transfer funds between accounts from recent investors to pay earlier investors.

A Ponzi scheme is similar to a pyramid scheme, in which the investments of recent investors are needed for the payouts of earlier ones (or those at the top of the chain). Both, however, are illegal, although the mechanics of both are used in other legitimate practices, such as in hedge funds and multi-level marketing companies. Fortunately, spotting a Ponzi scheme is relatively easy, and the SEC lists Ponzi scheme red flags on their website.