Zoning refers to the laws, rules, and restrictions that govern land uses in a county, city, or municipality by dividing the land into specified sectors for specific developmental or operational uses. Zoning rules allow local governments to regulate the use of land within their jurisdiction and the structures built upon it by designating the purposes it can serve. Simply put, zoning organizes land in a community and sets limits to how it can be used.

The purpose of zoning is to set apart land uses, particularly to separate more sensitive uses (e.g., residential) from more impactful ones (e.g., industrial)—a practice called Euclidean zoning. Euclidean zoning segregates a community into districts based on their permitted uses. In so doing, it creates specific zones where certain land uses are or are not allowed. It was named after the case of Village of Euclid v. Ambler Realty Co[1]. 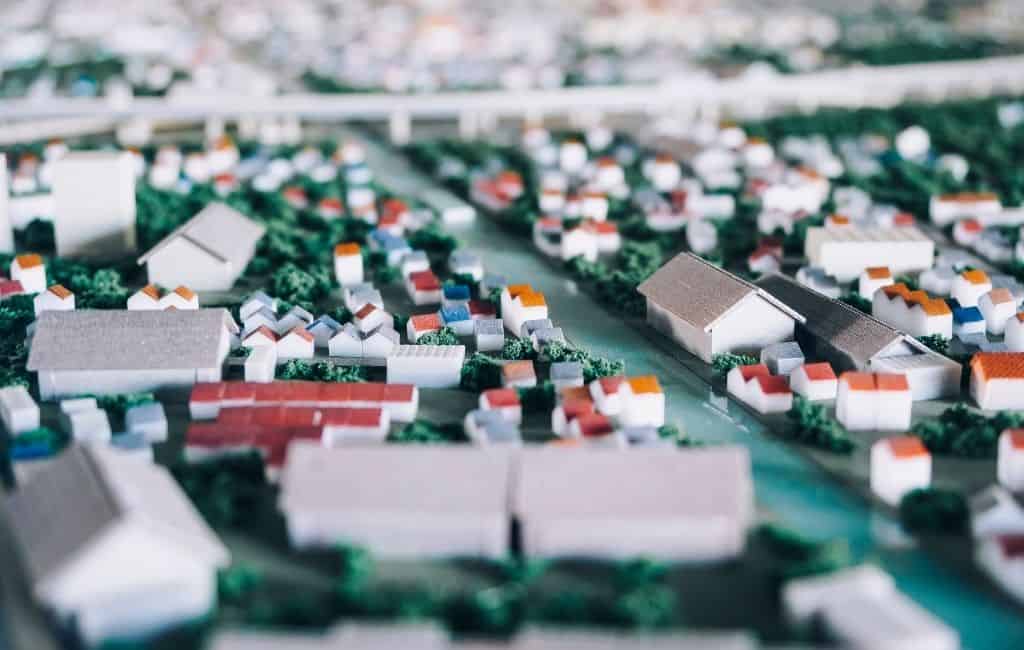 In Euclid v. Ambler, the Ambler Realty owned 68 acres of land in Euclid, a suburb of Cleveland, Ohio. The village developed a zoning ordinance that specified the allowable uses for the property in question, preventing Ambler Realty from developing the land into industrial use. Ambler Realty sued the village, claiming that the zoning ordinance was unconstitutional as it reduced the value of the land by limiting its uses.

The Supreme Court ruled that the zoning ordinance was a reasonable exercise of the village’s police power measures. The court reasoned there was valid government interest in maintaining the character of a neighborhood and regulating land use in the interest of public welfare.

Euclid v Ambler is a landmark case that established the legal precedent and constitutional justification for zoning.

The Importance of Zoning

The primary goal of zoning is to protect the health, safety, and general welfare of the public when it comes to land use. In fact, in Euclid v. Ambler, the Supreme Court upheld the constitutionality of the zoning ordinance because its ultimate purpose is for the best interest of the public.

A community may want a residential area where people could live while at the same time demand an industrial zone for economic growth. These two areas located side-by-side could be an ideal setup—but it can also backfire.

This is where zoning takes the spotlight. Zoning laws can guarantee that the land or buildings are strategically situated or compatible with each other. Here are some other reasons that explain why zoning is important:

Lately, however, zoning regulations have been criticized for perpetuating segregation by income and racial lines[2]. Some studies also note that excessively strict zoning restrictions may contribute to the artificial inflation of house prices[3].

Local governments often better understand what their community has and what it needs, and this makes them the authority when zoning laws are concerned. For that reason, zoning is largely a community—county, city, or municipal—affair, although many zoning laws are universal. The opposite may sometimes be true as well—for example, Houston is infamous for its lack of zoning ordinances, although it does have deed restrictions[4]. 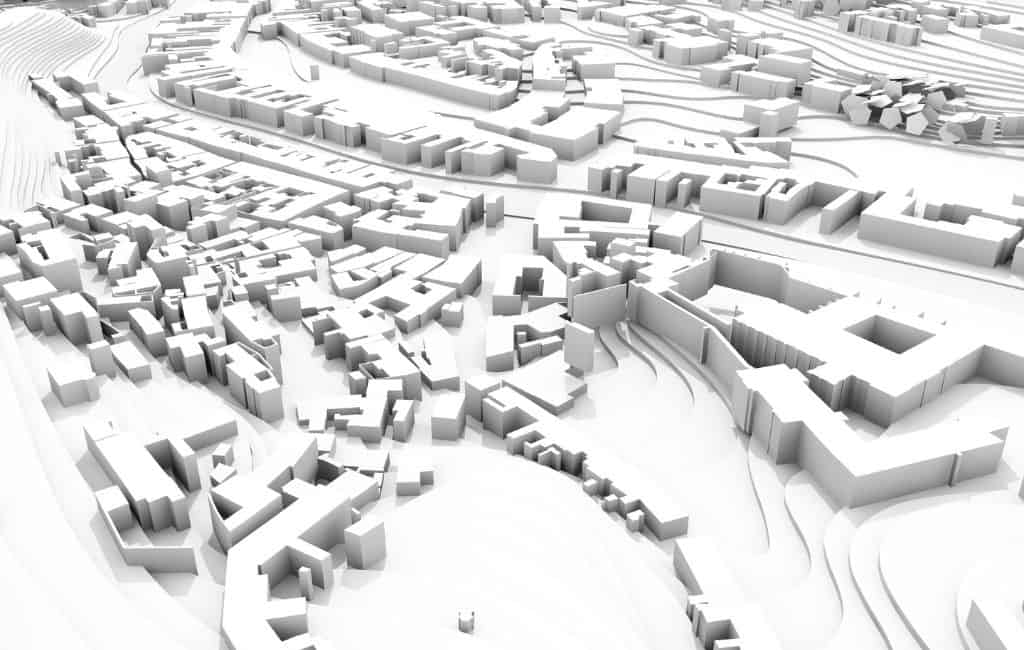 That said, establishing zoning for a community is a collaborative effort[5] among the community’s governing body, planning commission, developers, residents, and sometimes even neighboring communities. Here are the two major steps involved in the zoning process:

Creation of a Master Plan

The first step in zoning is the creation of a master plan (also referred to as a comprehensive plan or a general plan in some states). A master plan defines the community’s desired physical, economic, and social development. It must serve the best interests of the public, mirroring the people’s vision and desire.

During its formulation, local authorities may solicit input from the residents on how the community should grow, what they want to achieve regarding land use, and how to attain these goals.

The people’s cooperation during the creation of a master plan is important. For example, landowners having a voice when drawing up the master plan allows them to maximize the value of their portfolio if they decide to develop or sell their properties later on. On the other hand, residents who live next to undeveloped land or who believe the community should attract certain uses or evolve in a certain way may also contribute to the discussion.

The master plan serves as a guide for the next step in the zoning process: the establishing of zoning laws, often in the form of ordinances.

Zoning ordinances refer to the set of rules and regulations governing land use within the local government’s jurisdiction. They establish the details of the master plan, such as how a parcel of land should be developed, and what structures can be built on it and their corresponding design and locations, and how it can accommodate climate change resiliency measures.

Although zoning laws generally must be specific when it comes to the uses of land, they should also have room for flexibility for inevitable changes or special circumstances. This naturally follows that zoning laws, just like any other legislation, are not set in stone and can therefore be amended.

Zoning laws are also legally binding instruments, which means they are enforceable and must hold up in court. They must comply with the law and be free of legal hurdles[7]. 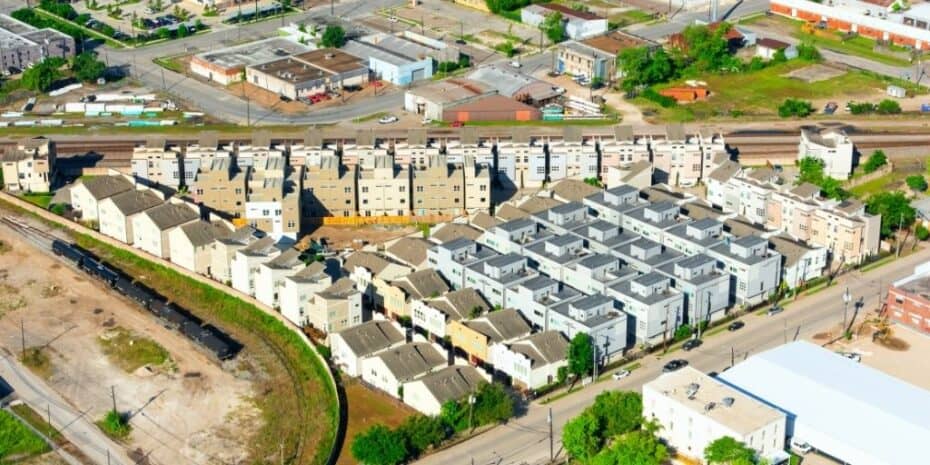 Zoning laws outline how a community will be divided into certain districts to attain the goals of land use. Classifications can change from place to place, and how an area is classified determines what kinds of properties can exist or coexist in a particular area.

Some common types are the following:

Zoning laws may also include other district types intended for special circumstances, such as the following:

Most zoning codes do not follow one specific approach. Rather, they are most often based in Euclidean Zoning and then will incorporate elements of the approaches discussed below and as such, could be classified as Hybrid Zoning. 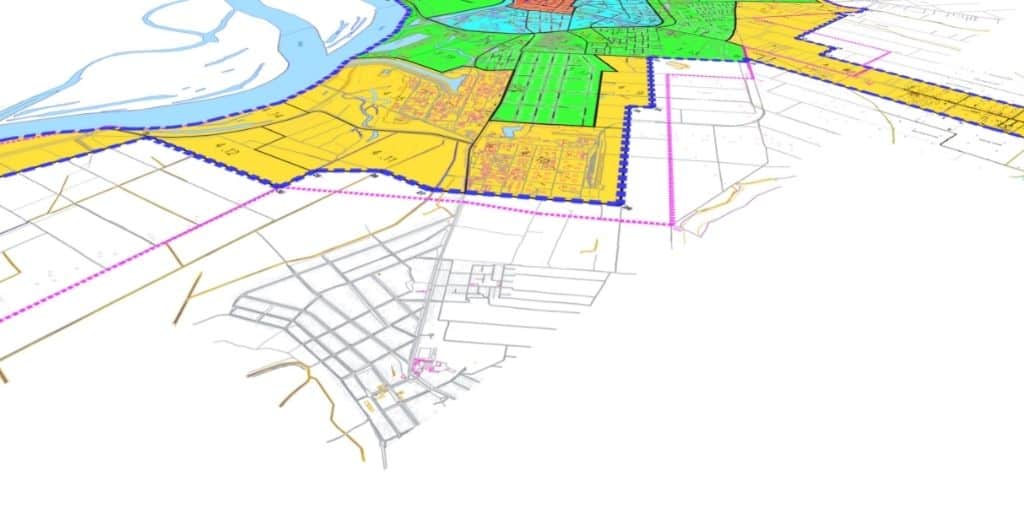 The four types of zoning approaches discussed below demonstrate the constant push and pull that exists in the struggle to maintain private property rights and the intentions of elected and appointed officials to retain control of their vision for the community.

As discussed, Euclidean Zoning is the most common type of zoning in the United States. It is named after the landmark legal decision which established the basis for zoning as we know it today. This type of zoning is characterized by the separation of land uses, classified as agricultural, residential, commercial, industrial, and others. This is what we commonly think of when we contemplate zoning as it relates to a piece of property. However, there are other approaches to zoning that are less common but equally impactful.

Incentive Zoning also is often combined with Euclidean Zoning is used to obtain specific community benefits or amenities in exchange for allowing the developer to exceed an otherwise established development threshold. For example, if a developer provides an affordable housing component to their project, the jurisdiction, in exchange, will allow for greater residential density than what would otherwise be allowed. Another example could be the developer offering to provide a city park in exchange for an additional commercial floor area.

Form-Based Zoning does not regulate land uses. So in that sense, it does not follow the typical Euclidean approach to zoning. Rather, Form-Based Zoning will regulate the size, scale, design, building placement, and other aesthetic treatments that lend to the pedestrian experience. This type of zoning is often focused on specific areas within a jurisdiction that has been identified as a priority for redevelopment and economic growth into the future. This type of zoning is very engaging from a community perspective as it is often very aesthetically focused, however it can also be challenging for a developer because there are fewer objective standards which decrease certainty for a proposed development project. Getting projects approved in these areas often requires a high level of involvement from an architect and consistent communication with the jurisdiction to ensure success.

Zoning has a direct impact on real estate purchase or development. One of its biggest impacts is in appraisal (especially in a highest and best use analysis), a process where the property or the land’s value is determined[8]. The property’s zoning and its attendant restrictions affect the appraisal, and subsequently, the value of the property. 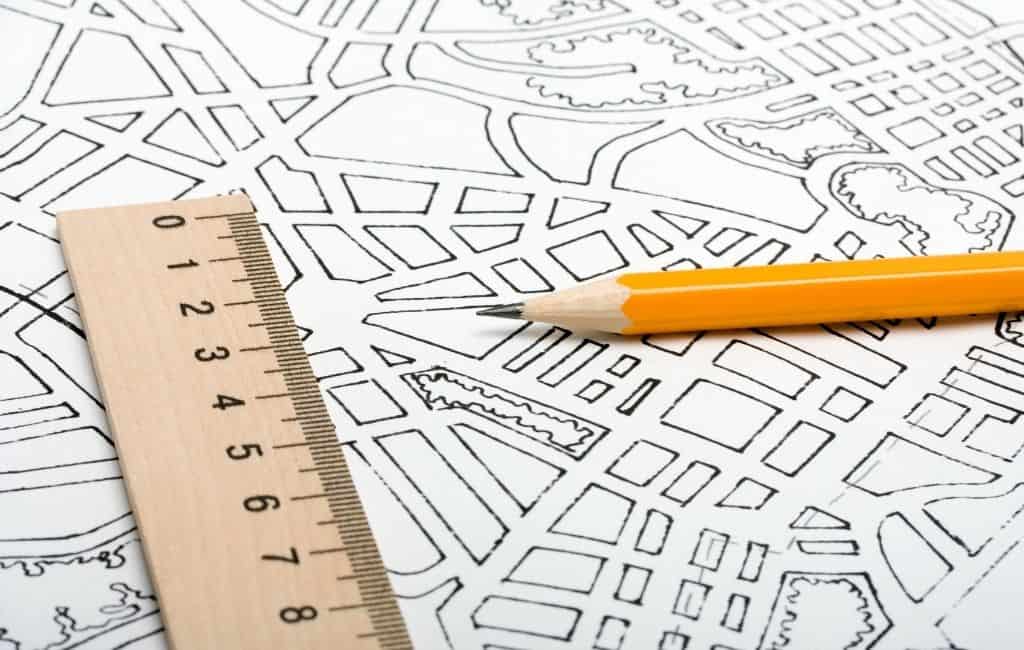 For example, zoning may mandate that industrial factories are far from residential properties. Houses situated near factories may be subject to loud noise, and this proximity can affect the appraisal and hence, its property value. This can be disadvantageous to homeowners who are looking to sell their residences.

On the other hand, those who are considering purchasing a brand new house or making improvements to an existing one should determine and understand the zoning rights attached to the land. Failure to do so may end up in huge—and often costly—problems[9], such as the demolition of the offending structure, fines, or imprisonment, or a combination, depending on the state and the county.

Zoning also ensures the health and safety of the public. Zoning legislation often indicates the necessary space between homes. If, for example, a fire occurs, the flames are easily contained, and colossal and possibly expensive damage can be avoided. Sewage systems and proper disposal of wastes are also usually included in zoning laws to keep a district clean and prevent diseases in the community.

Zoning refers to laws that divide land according to allowable uses, which found constitutional justification in the case of Euclid v. Ambler. The primary purpose of zoning is to protect the residents’ quality of life. It also guarantees that properties or real estate are strategically situated to prevent their incompatible uses, preserving their value.

The zoning process involves the creation of a master plan by local government officials, developers, residents, and even neighboring communities, which directs how land should and should not be used. It classifies land into several categories, including residential, commercial, industrial, mixed-use, and others. Identifying the zoning type is necessary to determine the allowable uses for a certain area, especially in terms of real estate investment and development.