How to Calculate the Square Footage of a House or Building 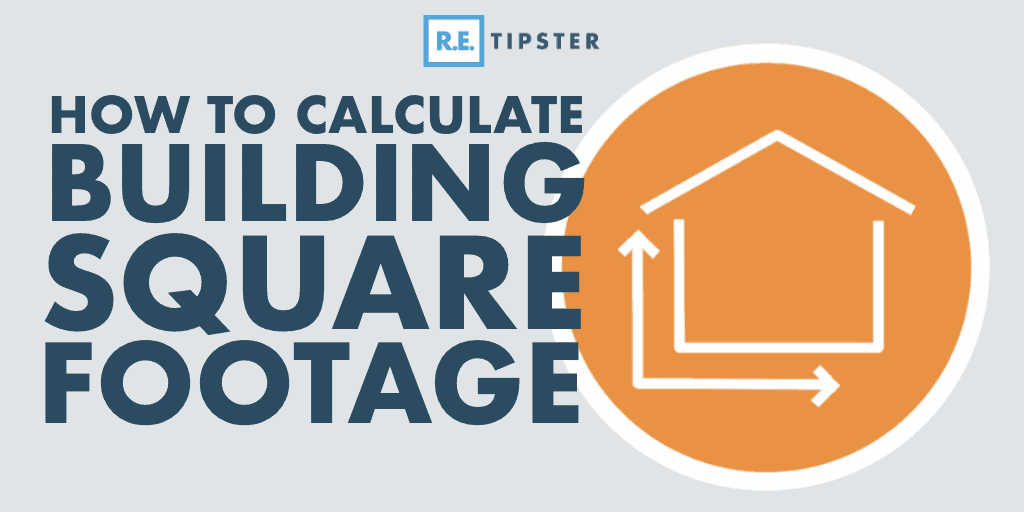 The tiny home movement notwithstanding, most people prefer more living space. Larger homes sell for more money, all else being equal.

In any given neighborhood, homes typically sell within a narrow range of price per square foot.

Appraisers adjust home values based on square footage (SF or SQFT). For example, if the house next door just sold in identical condition to your property, but it’s 20% larger, an appraiser would adjust your home value based on that size difference.

Specifically, real estate agents and appraisers want to list the gross living area (GLA) of each property. It helps them determine the home’s approximate value compared to other nearby properties.

You can also use square footage in contesting property tax assessments. If the county assesses your house at the same value as that 20%-larger neighbor’s home, you can reference your home’s smaller size in asking for a reassessment.

When you pull permits for renovation, you may need to provide exact square footage details. You’ll definitely need them for a home addition.

In other words, you should know how to estimate the square footage of a house, especially as a real estate investor.

How to Calculate the Square Footage of a Building

There are several ways to measure square footage. That means that different appraisers or county inspectors will inevitably end up with different numbers for a building’s size.

For rectangular homes, you can just take the area of the building. A one-story ranch measuring 50 feet by 40 feet would therefore have square footage of 2,000 feet: 50 x 40 = 2,000 SF. If it has an identical second story, you could just multiply that figure by two.

Of course, most homes aren’t perfect rectangles. But many are simple enough shapes, combining two or three rectangles. For an L-shaped house, you could simply add the areas of the two rectangles that make up the home’s footprint.

What about irregular-shaped homes, multifamily homes, or condominiums? While the American National Standards Institute (ANSI) encourages appraisers to use exterior measurements when possible, often appraisers have to calculate the square footage room by room. 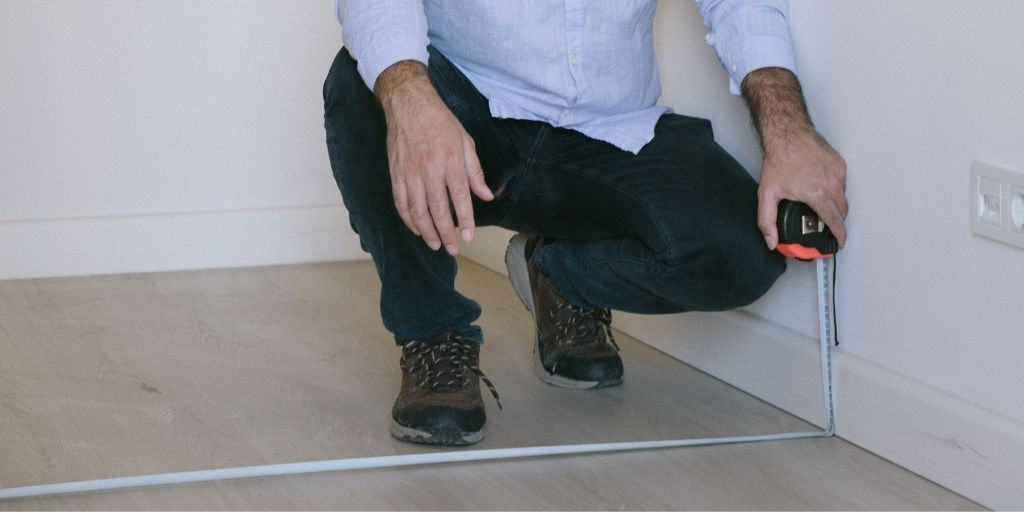 It’s not exactly rocket science. But it does involve spending a few minutes walking around the house to take measurements.

Note that measuring square footage by the interior does NOT include wall width. It’s one of many reasons why different professionals might come up with different figures when measuring a home’s square footage.

Where it gets tricky is in what parts of the house you can and can’t include in the square footage.

The American National Standards Institute (ANSI) sets the standard for what most industry professionals count as the livable area of a home. They distinguish between “total area” and “living area.” The total area of a residential home includes everything under the roof, including garages, basements, unfinished attics, and so forth. But living area generally includes only areas with climate control and a ceiling height of at least seven feet.

Here are some common points of confusion, as property owners wonder what they can and can’t include in the livable square footage.

Unfinished parts of the home never count toward its living area.

To be included, a room should have climate control, finished flooring, and a clearance of at least seven feet. 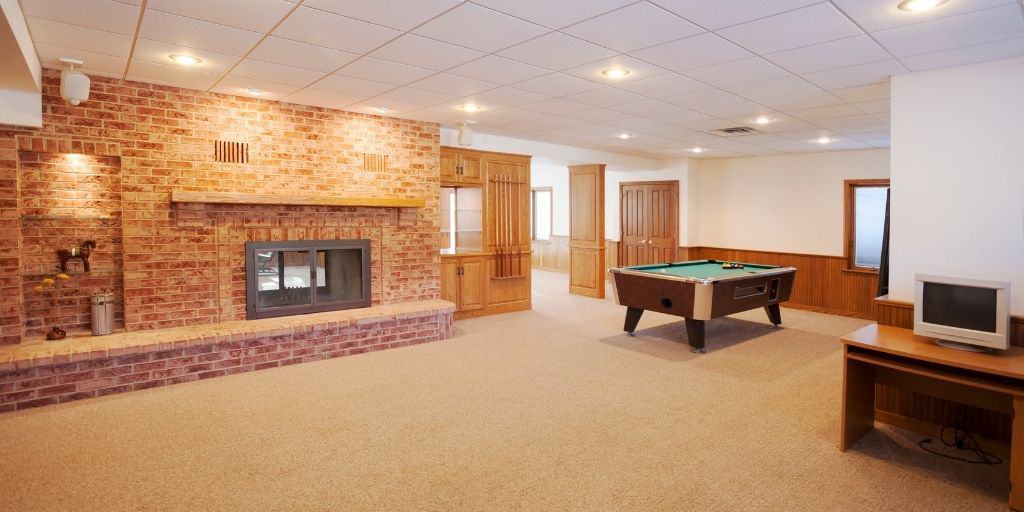 To count towards a home’s living area, the basement must:

Legal ingress and egress refer to a door or window opening to the outside, meeting certain minimum size requirements and height access.

As for being above or below grade, the definition varies by state. Some states allow walkout basements to count as above grade, while others count even a single foot of ground above the basement floor as below grade. Check your state’s laws when it comes to walkout basements.

Some homeowners still rent out basement apartments as a form of house hacking, even if they can’t technically include the square footage when they eventually list their home for sale.

Finished upper stories with climate control and at least seven feet of clearance do typically count toward the finished living square footage, but double-check with a local real estate agent about state and municipal rules on finished attics.

Likewise, unfinished garages never count toward the living area of a home. 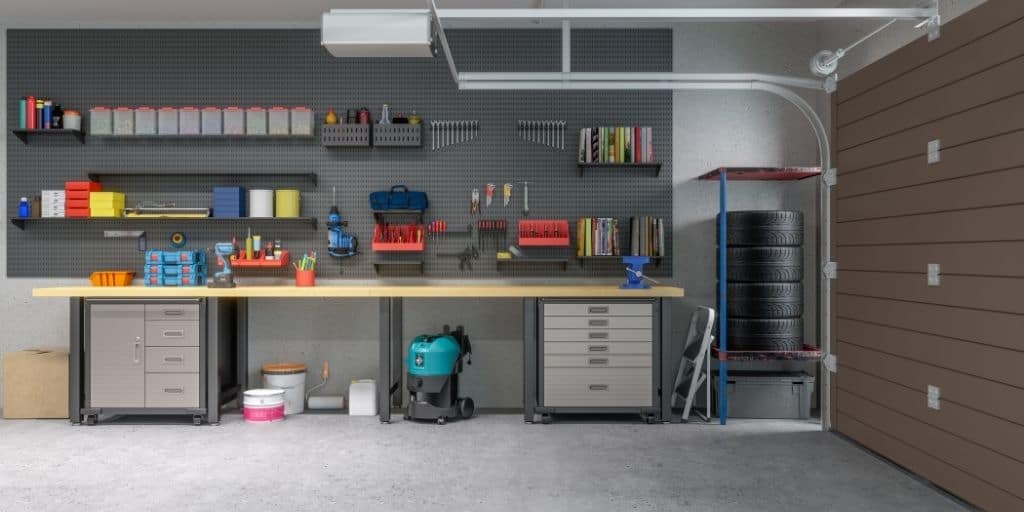 That said, it is possible to convert garages into living spaces. That involves adding finished flooring and walls, climate control, and legal ingress and egress. Once again, check with a local Realtor about any applicable regulations on converting garages to living space.

Garages still add value to homes, however, and potential revenue streams if you rent out storage space in them.

Closets generally count as livable square footage. But they must be finished and meet the same height requirements as elsewhere in the home. 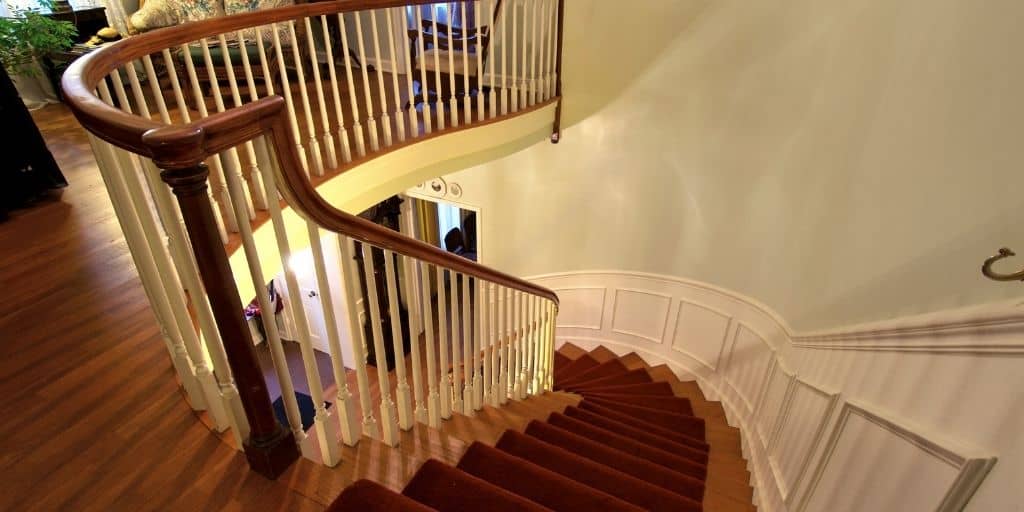 The same logic applies to landings as well.

Imagine you walk into a home with a two-story foyer. So, standing on the main floor, you look up to a balcony on the floor above.

In the last decade, accessory dwelling units (ADUs) have risen in popularity as a homegrown response to housing shortages. Call them whatever you want: granny flats, in-law suites, income suites, casitas, cottages—they all amount to a self-contained unit with its own kitchen, bathroom, living area, and entrance. 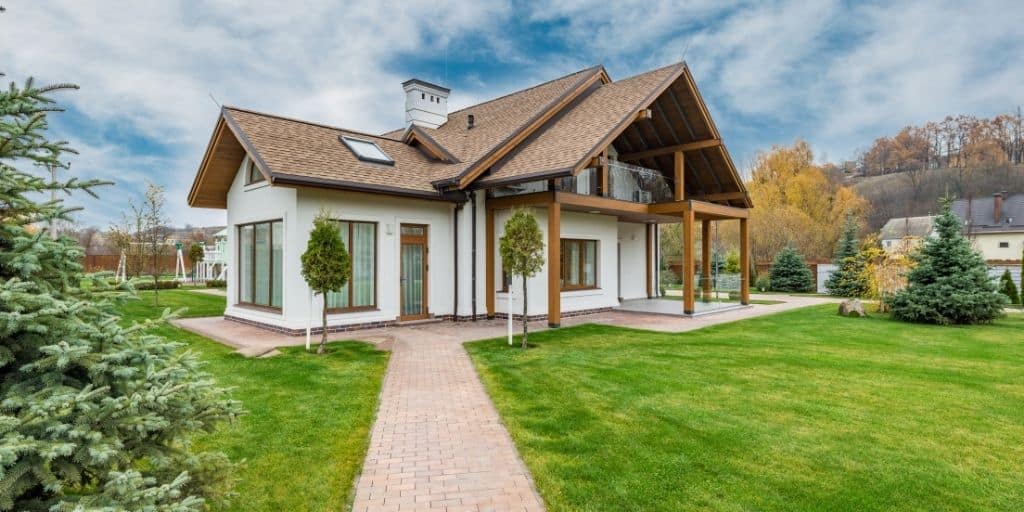 But do they count toward the official square footage of your home?

If they’re detached structures, unfortunately not. If they’re directly attached to the main living area of the home and there’s a door connecting the two, then technically, they’re not an ADU at all; they’re simply a wing of the home. In that case, you can count them toward the official living square footage.

Either way, they do still add value to the house. You simply market them as separate square footage, such as “2,000 square feet plus a detached 800 SF cottage.”

For example, if you have a finished basement that you can’t include in the living square footage, you can still market your property as “2,000 SF plus a 600 SF finished basement with windows and a separate entrance.”

When in doubt, ask an appraiser or real estate agent in your market about what you should and shouldn’t include in the official living square footage numbers.

“HOW DO APPRAISERS MEASURE SQUARE FOOTAGE?” Real Estate Appraisals Austin.
How to calculate the square footage of a home (and why it’s important). Bankrate.
How is Square Footage Measured for Appraisals. HomeBridge.
7 Tips: How to Measure Square Footage of a House. Raleigh Realty.

081: How to Negotiate Like a Pro w/ Kris Haskins

108: Job-Free in Less Than a Year – Interview with Caleb VanTimmeren and Kyle Aho