What Is an Accessory Dwelling Unit (ADU)?

An accessory dwelling unit (ADU) is a fully functional but often smaller addition constructed to share the lot of a primary home. An ADU is also known by other names, such as secondary dwelling unit, carriage house, granny flat, in-law unit, or mother-in-law unit.
Share
Tweet
Share
Pin
Email

What Is an ADU For? 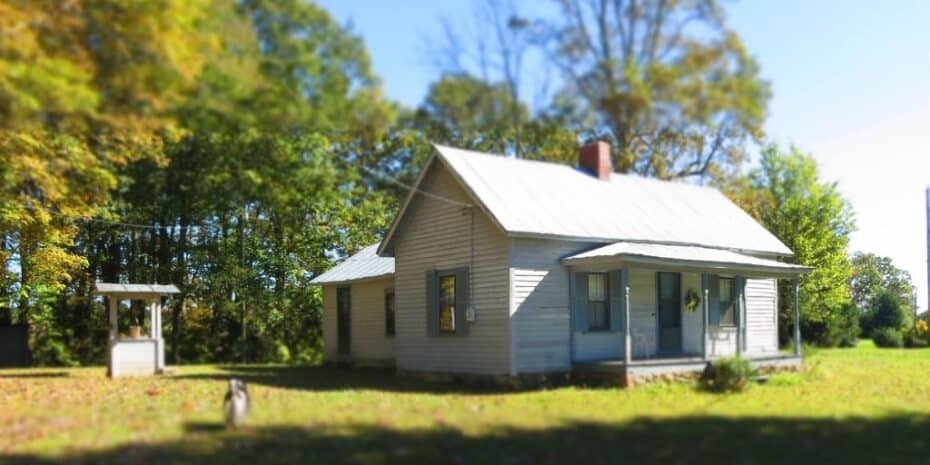 An ADU is a second small living space that can either be attached (such as to a regular single-family home) or detached (but constructed on the same grounds, sometimes called DADUs or detached ADUs).

ADUs are not a new idea, nor are they restricted to erecting a smaller addition on extra lot space. One of the oldest forms of ADUs is an apartment over the garage. Some have their own foundation, as in a tiny cottage typically built in the backyard. A basement apartment can also be an ADU.

People build an ADU for different reasons. However, the two most popular reasons for building these independent dwelling units are housing a relative and additional income via rental[1]. Some use it as a guest house as well.

While an ADU is commonly used by older adults, such as the homeowner’s parents, some owners would even move their teenage child to an ADU to allow their child to learn independence. Many families also consider allowing an unmarried member of the family to live in an ADU.

Can an ADU Be Sold Separately From the Main Dwelling?

Not typically. An ADU is legally considered part of the property, so it is not common practice to allow a homeowner to sell an ADU. Some enterprising owners use a condominium agreement[2] to sell a detached ADU, but this is uncommon and may need to clear some legal obstacles. For attached ADUs, however, this is next to impossible as the ADU is considered not only part of the lot but of the house itself.

Is an ADU Worth It?

The answer to this question is not always straightforward because every ADU may entail different costs from the next. A homeowner should keep in mind that building an accessory dwelling unit might cost a considerable amount of money, although it is generally less expensive to build an ADU using an existing space, such as a basement or an attic. Garage conversion, meanwhile, is the least expensive[3].

Some of the factors that add to the cost of building an ADU include design and planning, permits and surveying, construction, and other relevant expenses. 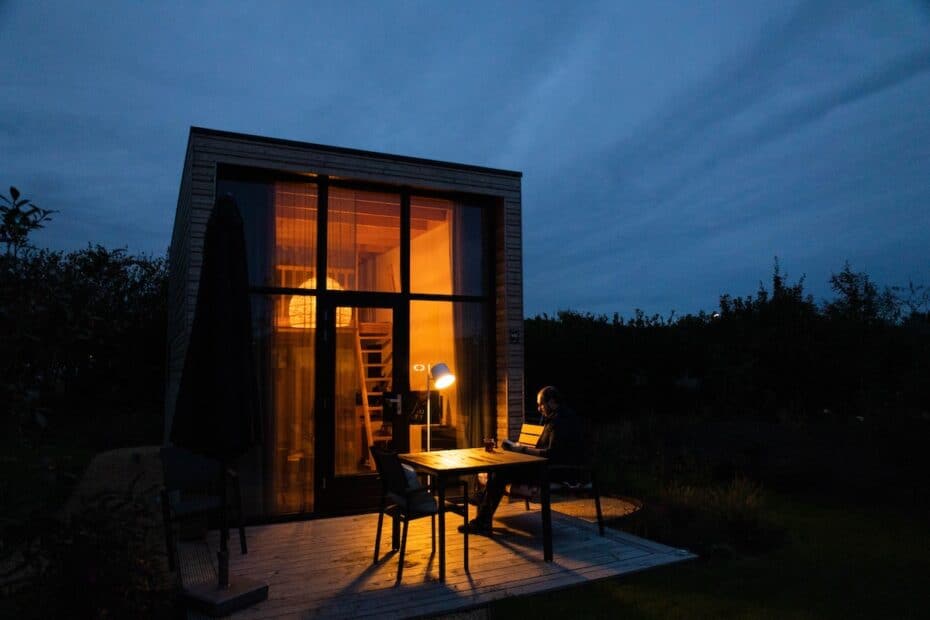 That being said, an ADU can add value to the property. A detached ADU, for example, can potentially increase the property value by as much as 30%, depending on its location and other factors. In addition, an ADU can generate income for the owner via rental[4].

On the other hand, some jurisdictions, such as San Diego, CA, may reassess the value of the homeowner’s portfolio with the addition of the ADU. This may incur the owner additional costs in the form of property taxes[5].

Considerations Before Building an ADU

An independent residence located on the same lot or attached to the main house can be a versatile addition to any property. However, it entails some important considerations.

Here are some of them, but by no means is this list exhaustive.

The first order of business before building an ADU is to consult whether doing so is legal in the first place. One of the most important reasons for doing so is that ADUs generally cost a significant amount of money, and lenders may not approve a loan if they see that building an ADU on the owner’s lot is unlawful.

Developers advise owners to consult local zoning laws and regulations on building an ADU on their parcel or converting a portion of their house before committing to ADU construction. In some cases, however, owners can also file for a variance, or essentially a waiver from the regular requirements of a zoning ordinance[6].

Some communities have restrictions on them by the property developer or the homeowners’ association (HOA). Some of these include building height, easements, and the number of habitable dwelling units in a given property.

Some HOAs also designate a “setback,” which is the distance from a property line, curb, or street from which building a new addition cannot be made[7]. This is particularly important for an ADU in limited spaces, which are sometimes literally built on top of the property line. 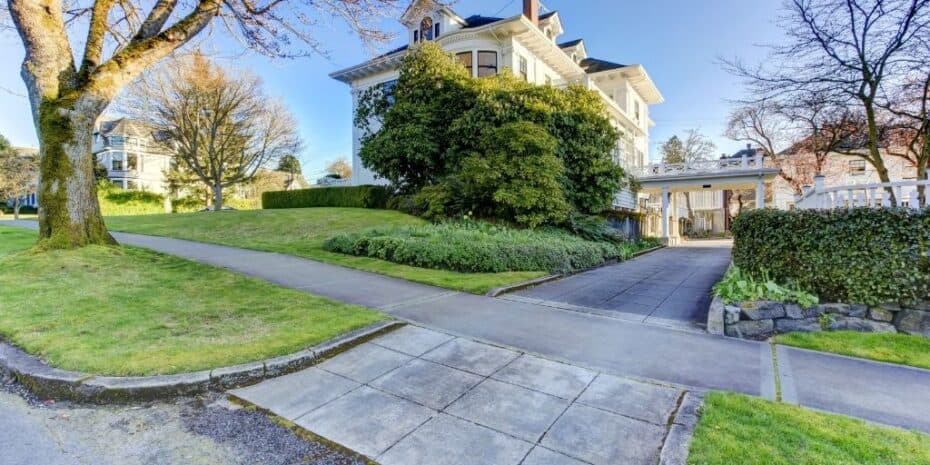 Some jurisdictions, particularly California[8], impose requirements on parking for ADU occupants and access. It is common courtesy, however, to make sure that if the ADU is rented out (which means the occupant/s of the ADU is not a family member or a relative of the main owner and that they do not share vehicles), the ADU should have access to an adequate parking area that has access to the street.

The same goes for foot traffic, as the ADU should not obstruct access to the street.

Unlike purchasing a single-family home, there is a noticeable shortage of options for financing an ADU. This makes it difficult or tricky at best to fund its construction, even though it offers several advantages in terms of adding value to the overall property or as a rental.

Currently, there are only three ways to finance an ADU[9]:

In some circumstances, these sources of financing may be inadvisable or inadequate for an ADU, especially if the owner does not have enough equity that can be used as collateral.

An accessory dwelling unit (ADU) is a small apartment built on the same property as the main house. An ADU can be constructed as a separate structure from the main house or as a part of the main house itself. ADUs are known by different names, including granny flat, in-law unit, and carriage house, among others.

The most common purposes of building an ADU are to earn extra income from rent and to serve as a guest house. The cost of building an ADU depends on different factors, but attached ADUs, such as those created by converting a garage or a basement, generally cost less than building a detached unit.

There are other considerations a homeowner should study before deciding to plan and construct an accessory dwelling unit, such as the local building codes, safety and privacy requirements, and others.