What is Land Banking and Why Should You Be Doing It? 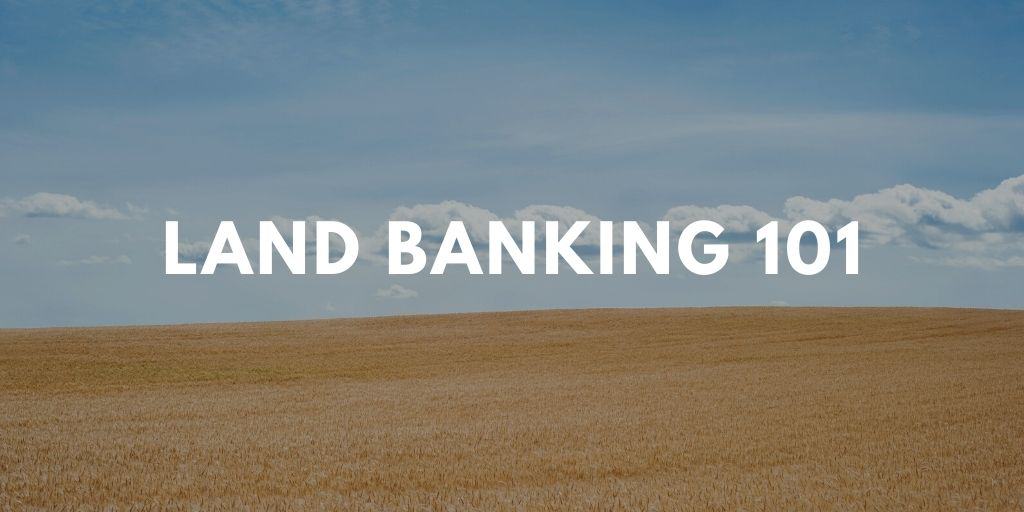 
If you're like most real estate investors, you're probably pursuing this business with one or two primary goals in mind:

Both strategies are completely legitimate, time-tested methods that have created a lot of wealth for a lot of people in real estate. However, of all the various ways that people pursue real estate investing, one of the most overlooked and underused strategies I know of is a buy-and-hold technique known as “Land Banking”.

The term “land banking” implies almost exactly what it is. Rather than putting cash into a savings account (where it will earn a maximum of 1% interest every year) or the stock market (which has become increasingly unpredictable in recent years), some entrepreneurs have taken an alternative approach by acquiring LAND and in doing so, parking their cash in a tangible, fixed asset, one that cannot be broken, stolen or destroyed.

Vacant land gets ignored by most new investors because it just doesn't sound exciting. This causes a lot of would-be land investors to overlook a lot of the advantages that land has over traditional real estate investments (e.g. – houses, apartment buildings, commercial properties, etc.). Unlike most residential and commercial buildings, land costs very little to own… no utility payments, no tenant problems, no termite infestations, no leaky faucets, no broken toilets, and if you buy it the way I do, no mortgage payments. 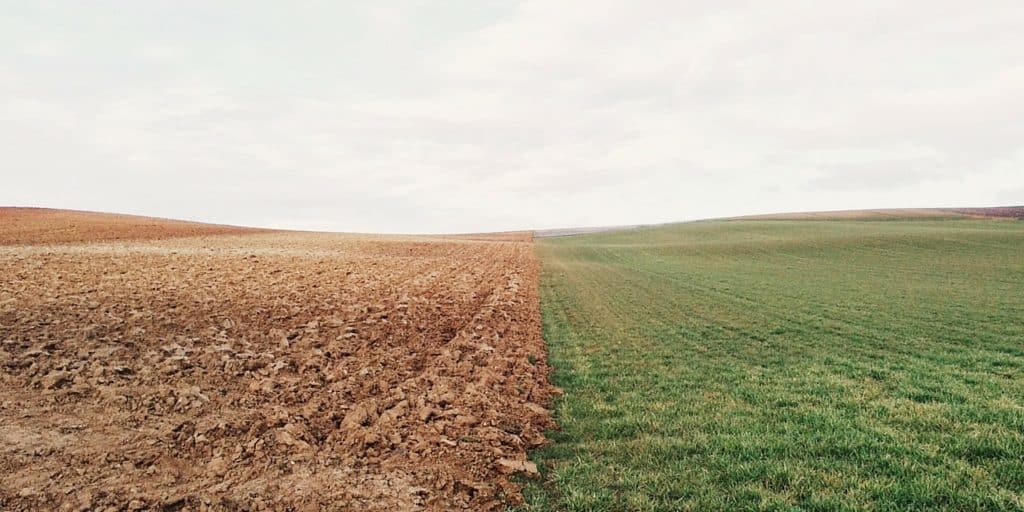 Think about it… you can buy a piece of vacant land today, walk away from it for ten years and when you come back, nothing will have changed. Can you think of a safer investment?

And think about the economics of land… this is a resource with a supply that is always going down (after all, they aren't making any more of it) and a demand that is constantly on the rise. Given the value proposition that comes with owning land, I often find myself scratching my head and wondering “Why aren't more investors involved with this??”

RELATED: 7 Reasons Flipping Land is Better Than Every Other Real Estate Strategy

The History of Land Banking 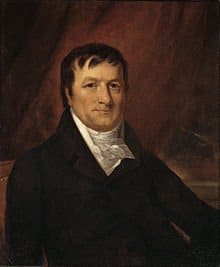 This strategy is nothing new. One of the most well-known examples of Land Banking over the past 500 years is John Jacob Astor, who used this strategy to become the first multimillionaire in the United States.

He realized the power of Land Banking when he purchased large tracts of land which are now known as “Manhattan”.

He acquired this land at a time when nobody else realized the opportunity. At the time of his death, Astor's estimated net worth would have been equivalent to $110.1 billion in 2006 U.S. dollars, making him the fourth richest person in American history.

The Pros and Cons of Land Banking

Most investors don't pay much attention to this opportunity because they don't have patience. People want their money now, they don't want to wait for decades to realize their gains.

In the same way that any investing strategy comes with its fair share of risk and uncertainty, these issues are compounded by the amount of time required for the land banking strategy to work. Many investors would rather have their money today rather than many years in the future, and the “waiting game” is arguably the biggest drawback to land banking.

On the same coin, if a real estate investor understands how to identify a growing market and buy properties in the path of growth, the returns can be exponentially higher than many other long-term buy-and-hold investments. Especially in cases where the land is able to produce some amount of cash flow during the holding period (e.g. – by leasing land out to a farmer, hunter, or any other end-user that will pay a monthly lease payment to the owner). 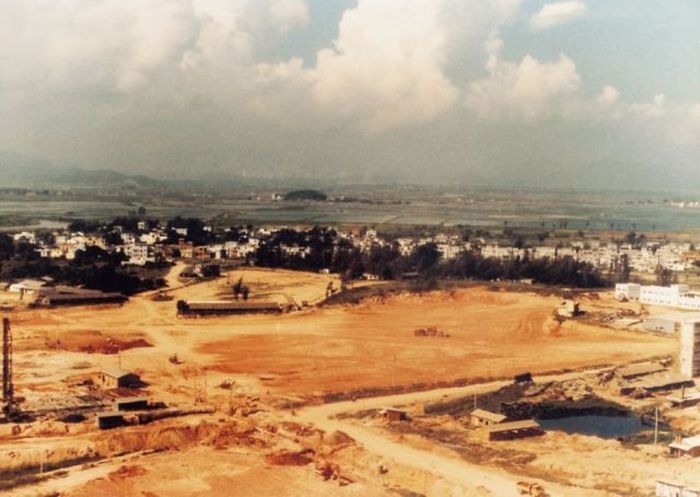 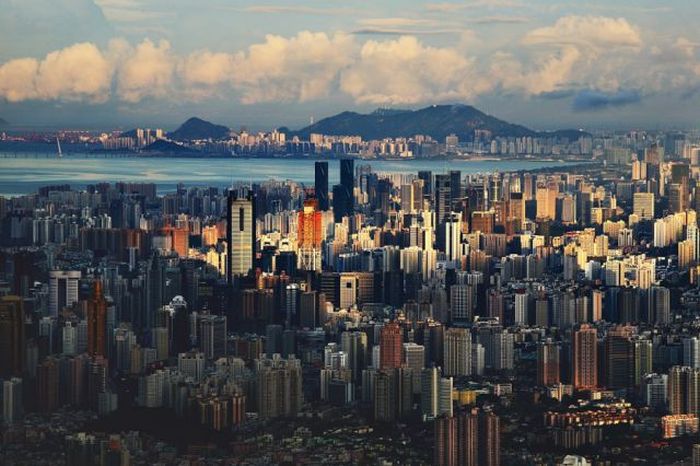 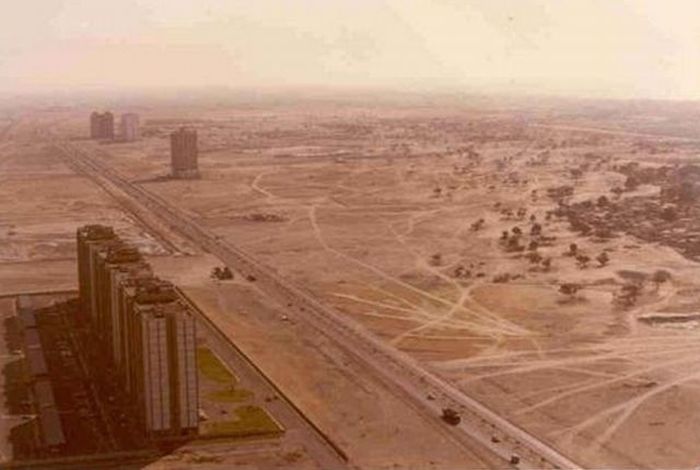 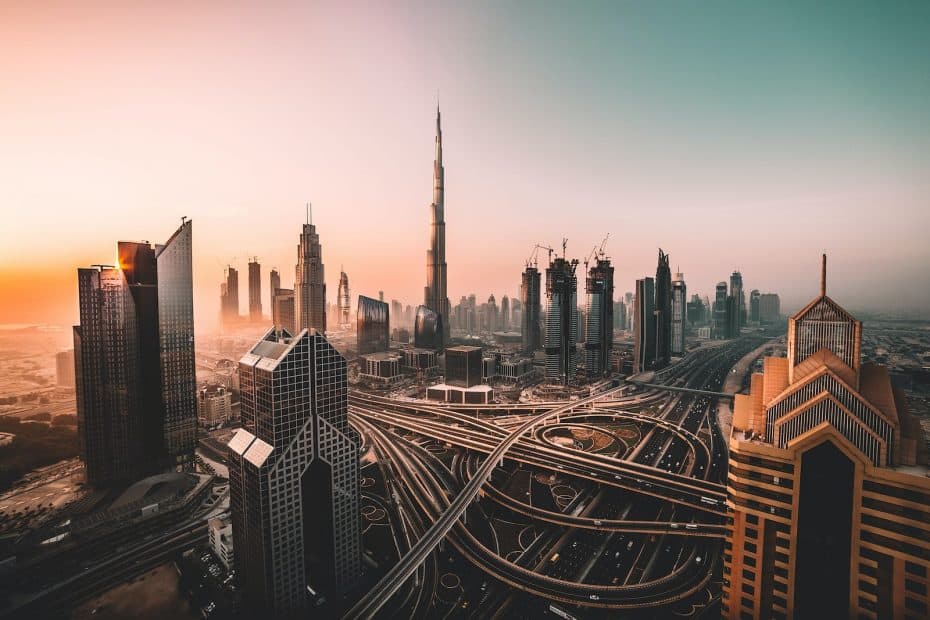 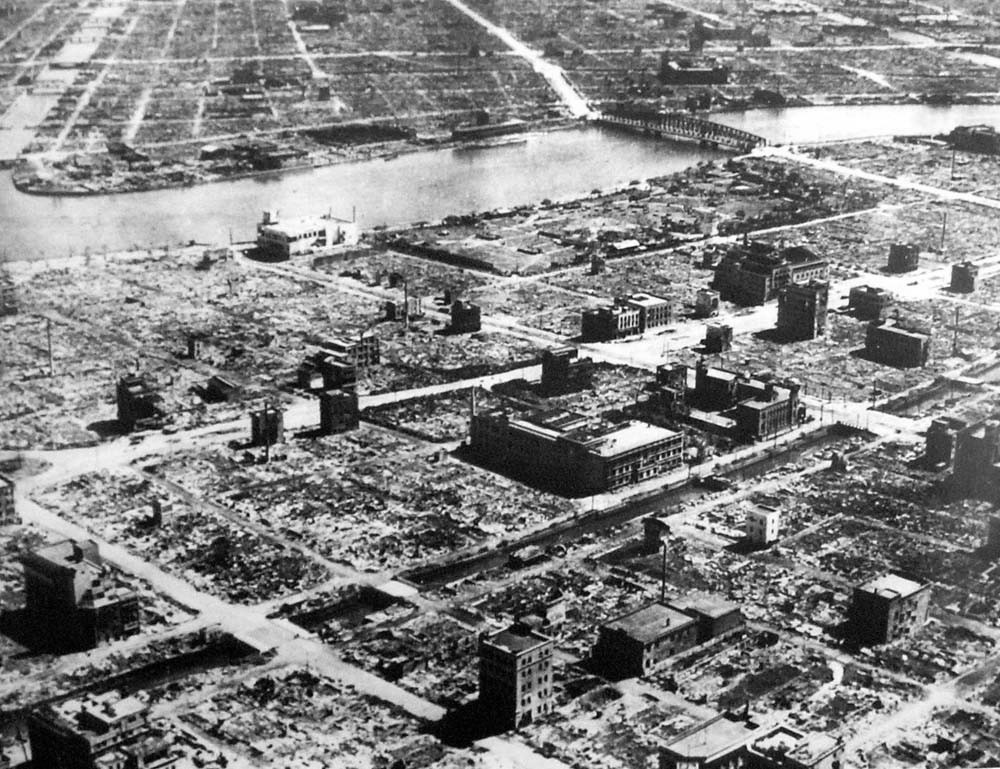 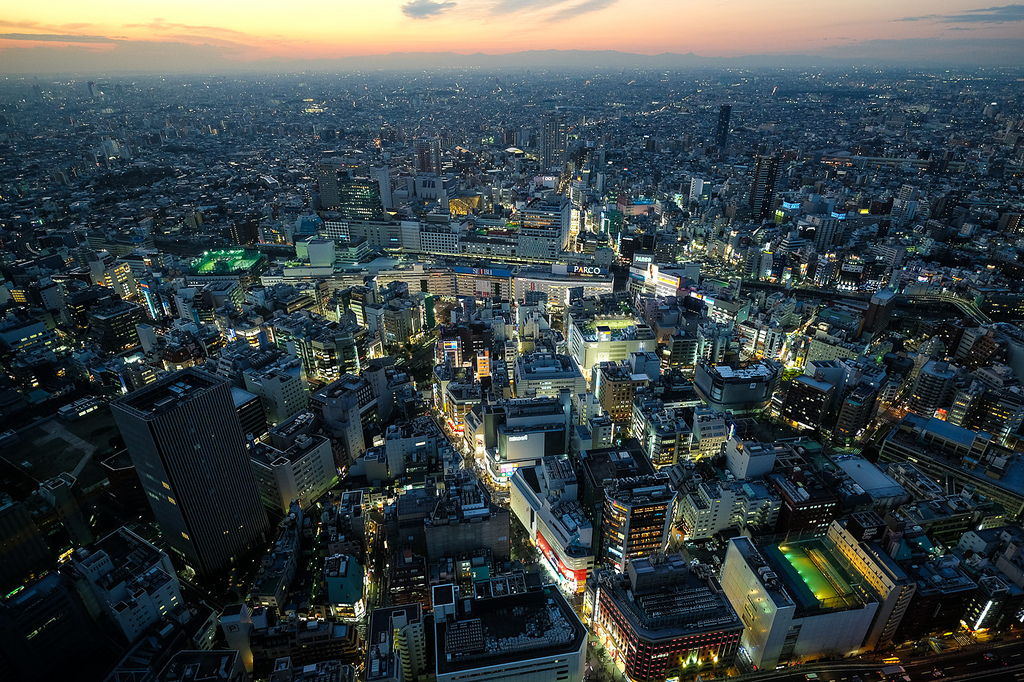 Think about it… what if you had bought land in these areas BEFORE their explosions in growth?

Is Land Banking a Good Investment?

Land banking is something that major developers and retailers have been doing for decades because it happens in every major city in America.

Look at your nearest major metropolitan area and compare how it looks today to what it looked like ten years ago. If a city is growing, there will be a constant new development of residential neighborhoods and commercial subdivisions. New retail establishments are always being created or revitalized, no matter what the real estate market looks like.

RELATED: How to Find the Perfect Market for Flipping Land

All it takes is for an investor to go in and buy land on the outskirts of a city and then they wait for the population to grow to them. They're buying a property at today's low prices (before anybody else perceives the value) and waiting until the city grows to them. When this happens, the land prices spike in value and they're able to cash in on their land investment. MANY multi-millionaires have been created from this one strategy, and you can do it too.

One way to scope out which areas may be ideal is to use Google Earth to see the historical satellite imagery of the area you're interested in. This video explains how it works…

Look for areas that are in the path of growth. These areas exist in literally every metropolitan area in the world and they are often overlooked by the 98% of real estate investors who are only in this game for fast cash. If time is on your side (and let's be honest – unless you are terminally ill, time is almost always on your side), this is a strategy you should be active in.

10 Rock-Solid Reasons Why You Should Be Investing In Land

I Just Bought a Coffee Farm