Do You Have a Phrogging Problem? Here’s What to Do… 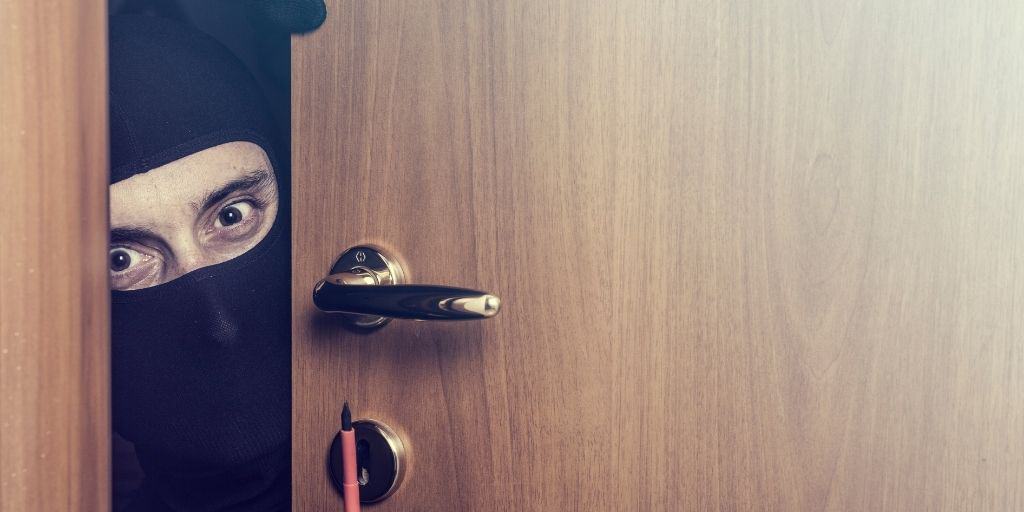 Despite being initially dismissed as an urban legend, phrogging is a rare but real phenomenon.

Here’s what you need to know about phrogging, as both a homeowner and a real estate investor.

A “phrog” (pronounced “frog”) is a person who secretly moves into someone else’s home or business—while it’s occupied by the rightful owner—to live there temporarily.

Often that means moving back out in as little as a few days.

Phrogs will typically hop from one pad to another frequently, hence the name.

In general, phroggers try to hide their presence from the homeowner or business owner. They avoid confrontation, although they do sometimes steal food, drinks, toiletries, and occasionally more valuable items.

Most people attribute the term “phrogging” to a documentary series called Living with Strangers, released on YouTube in 2006. It followed two young women who spent five days phrogging in an alleged stranger’s home. The two women later claimed to be actresses, and that the entire series was fake. But given that phrogging constitutes breaking and entering, and potentially a host of other crimes such as stalking, you never know.

Rumors about phrogging have circulated for decades, and most Americans dismissed phrogging as a myth. But a few high-profile cases of phrogs caught in the act over the last 20 years have proven that phrogging actually happens.

In one infamous case, a woman got caught hiding under George Michael’s floorboards for four days in 2012. In 2008, a Japanese man discovered that a woman had been living in his closet for a year. He eventually grew suspicious after food kept disappearing from his refrigerator, so he installed security cameras, which caught her roaming his apartment while he wasn’t home. 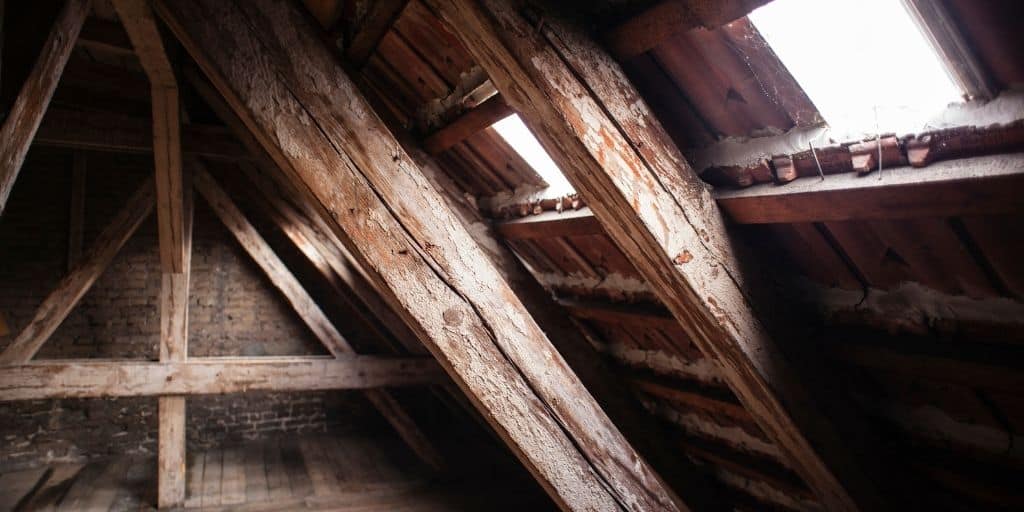 In another case, a woman’s ex-boyfriend lived in her attic for several weeks before getting caught. She worried that the noises she heard above her were caused by a poltergeist. Making matters worse, she discovered he had rigged the vents so he could spy on her in her bedroom from his perch in the attic.

Oh, and the ex-boyfriend had recently been released from prison.

Phroggers sometimes target businesses as well. A group of artists tried an experiment in the mid-2000s, living in a mall for several years before getting caught.

Phrogging might seem cute and harmless… until you find someone living in your own home.

The mall example notwithstanding, phroggers don’t typically stay long-term.  Phroggers live secretly in a building that’s already occupied. Squatters, on the other hand, live in vacant buildings, often with the aim to establish a permanent residence there.

When a property owner discovers a phrogger, they can call the police to remove them immediately as an intruder. However, squatters do have protected legal rights and must be legally evicted just like defaulting tenants. 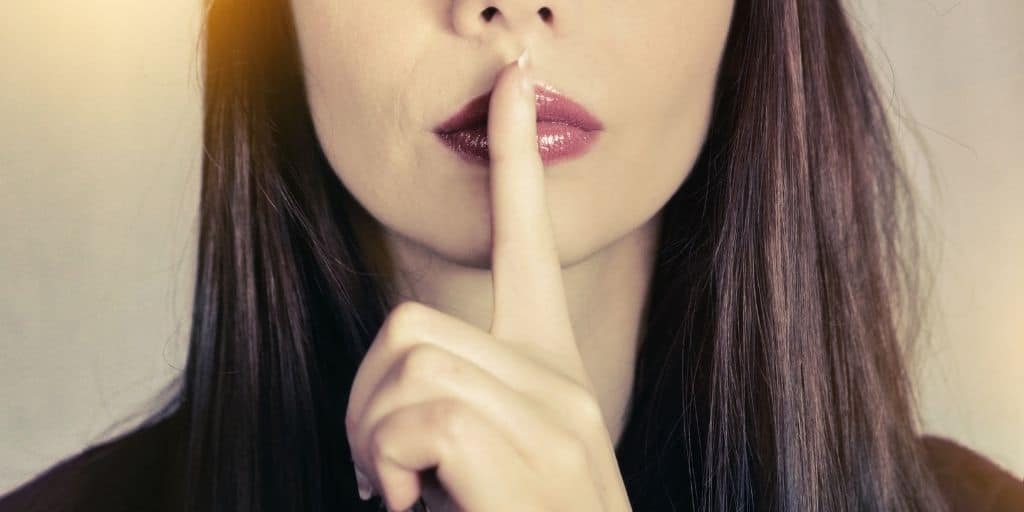 Most phroggers live by a certain set of rules to avoid detection. The three foremost ones are:

Not every phrogger follows these rules, of course, but the most successful ones do.

If you encounter a stranger in your home— or rental property, or office, or anywhere else—retreat and call the cops. An intruder is an intruder, no matter how cute their moniker is.

But you should also take steps to prevent phroggers from moving in at all. That starts with changing the locks between every tenancy, and periodically changing your own locks as well.

Don’t leave your home or properties unlocked while unoccupied. The Japanese woman mentioned above got into her host’s house one day when he had left the door unlocked, and continued living there until getting caught.

You can also explore security cameras such as Nest Cam. They’re particularly helpful when you leave your home for longer periods of time, such as on vacation. If you notice food, drinks, or other items going missing, it may be time to invest in a camera. 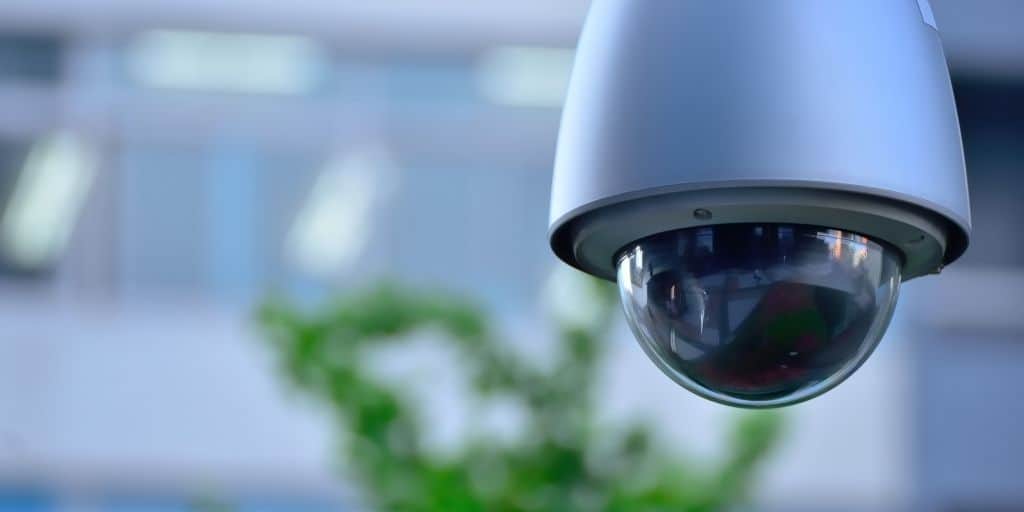 Lastly, check on your vacant units frequently, including self-storage units. You want to keep a wary eye out for squatters, not just phroggers.

Despite offering fertile ground for disturbing movies like Parasite and I See You, phrogging doesn’t happen often in the real world. Or at least, phroggers rarely get caught and make news headlines.

As a homeowner, you’re more likely to have burglars break in while you’re on vacation, or come home to find that your teenage nephew threw a keg party. As a real estate investor, you’re more likely to find squatters living in your vacant units, rather than fielding frantic calls from tenants about finding a phrogger in the basement.

When phroggers do hop on a new pad, they often stick to outbuildings like barns or garages rather than closets and attics. But those stories don’t make very gripping headlines, so you don’t read about them in the paper.

Still, the modern world is a strange and crowded place. Keep an eye out for the unexpected, and look closer if anything strikes you as odd.

Have you had any personal experiences with phrogging or phroggers? Let us know about it in the forum!

Class A, B, C and D Properties Explained!

A Review of House Hacker University

The BRRR Strategy Explained: Here’s Everything You Need to Know