What Are Articles of Organization?

Articles of organization contain basic information about a limited liability company (LLC), required for its establishment at the state level.

What Are Articles of Organization?

Though the information you’re required to share varies by state, articles of organization will contain essential information about the LLC, such as its name, registered office address, and registered agent, which is the person authorized to receive legal documents for the LLC.

The articles of organization form for an LLC are comparable to the articles of incorporation for a corporation. They are sometimes accompanied by secondary documents establishing the obligations and rights of members within the LLC, as well as rules and company policies.

Articles of organization outline details of a limited liability company (LLC). Some countries outside the United States also call them “articles of association.” 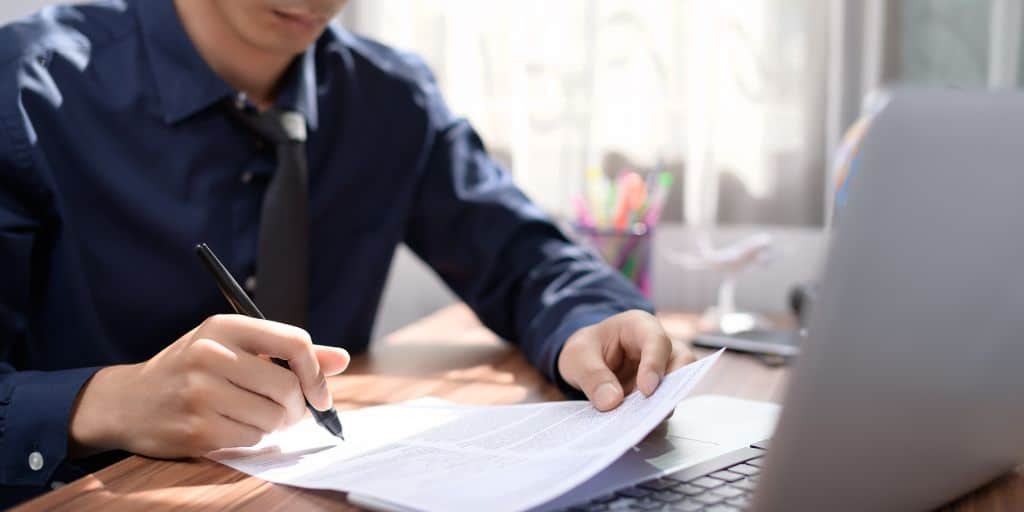 What’s Included in Articles of Organization?

Articles of organization often include:

What do Articles of Organization Do?

State requirements vary, so state offices usually have templated forms of the articles of organization for those who want to form an LLC. This also ensures that all required information is filled out, speeding up the approval process.

Once reviewed and accepted by the secretary of state or the state’s company registrar, the articles of organization will become the legal basis on which your LLC is created as a registered business entity.

Who Needs Articles of Organization?

Getting an article of organization to form an LLC may be the right choice for you if you’re the owner, or a member, of a small business with medium or higher risk. Consider a scenario in which your company is sued for negligence: an LLC protects your personal assets — like your home or bank account — from being used in recompense. This is because the lawsuit will not be against “you,” as it would be in a sole proprietorship or limited liability partnership, but against the LLC.

Another advantage of LLCs is that profits and losses can be considered members’ personal income, letting them avoid paying corporate taxes. Also, an LLC doesn’t need to jump through as many hoops as a corporation. Corporations are often required to hold annual shareholders’ meetings, have particular governance styles, and complete extensive paperwork and reporting, which an LLC is not required to do.

Some real estate business owners use LLCs to make properties independent from their owners, mainly to protect the personal liability of landlords in the event that their tenants sue them. However, keep in mind that forming an LLC comes with an annual fee, and taking out loans for a property that’s part of an LLC is often more expensive, as it is no longer considered a residential property but a commercial property.

When preparing to file for an article of organization, business owners should have decided on a company name, have a physical address representing a principal place of business, collected the names and office addresses of all managers and the company’s registered agent, and drafted a statement of purpose, wherein they must state the general objectives of the limited liability company. Note that in some states, a PO box is inadequate and a street address is required for your LLC. 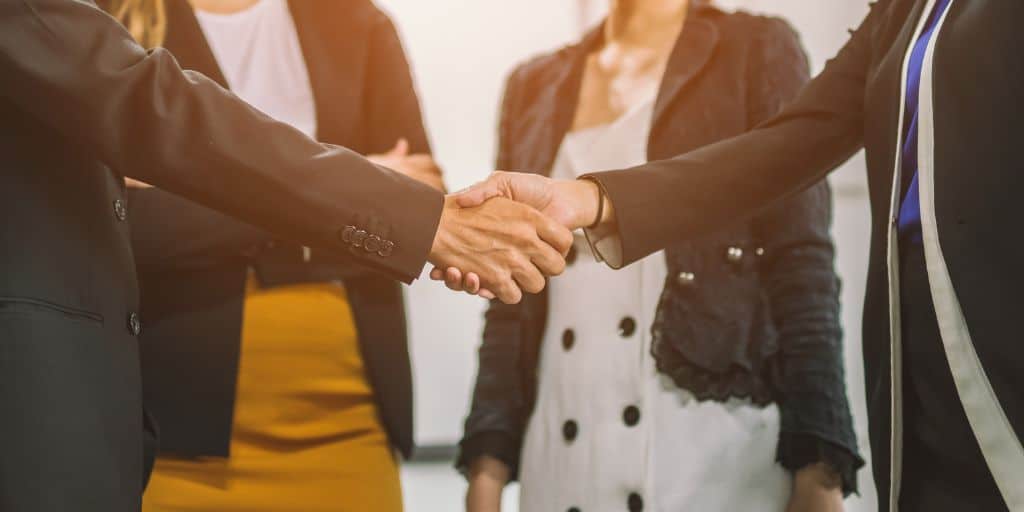 In some cases, people or businesses filing for articles of organization may have a third-party non-member who is responsible for the organization of the LLC. These “organizers” can be individuals or business entities, like a partnership, limited partnership, or another LLC, who help with the formation of the LLC without taking any ownership of it. These parties will sometimes need to sign a form for the article to be approved.

How to File Articles of Organization

Once you’ve collected the relevant information, it’s time to file for your article of organization. You have two options for going about this. 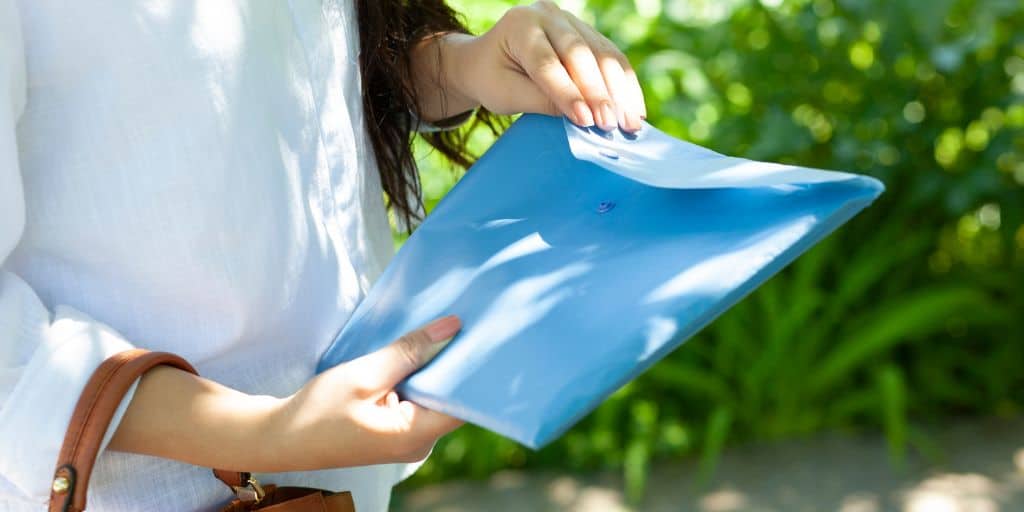 File by Mail or In Person

It is also possible to file by mail or in person, in which case you should find all the necessary forms on the secretary of state website, and prepare a check to cover processing fees. In some states, in-person filing comes with a small handling fee, so make sure your check reflects that and is payable to the Secretary of State.

Some states require a duplicate copy in addition to the original signed article, so check your secretary of state’s websites to confirm what exactly you need to submit.

LLC vs. Corporation: Which Is Better?

LLCs and corporations can stop their creditors from seizing the owners’ personal assets in case of default. They have no other similarity other than that, but that does not mean one is better than the other. Here is a brief comparison.

LLCs are easier to form since they require less paperwork, come with fewer steps, and cost less. The whole process is generally more straightforward regardless of the state where it is filed. Also, LLCs do not require multiple members, so a single person can form one.

As previously stated, LLCs are not subject to corporate taxes. LLCs can choose whether to be taxed as sole proprietorships or partnerships, with members treating company profits as personal income. They are not obligated to file annual reports or maintain minutes of company meetings. However, LLCs are less flexible with a transfer of ownership, and often the approval of every member is required to make any such change. If a member of an LLC dies or files for bankruptcy, some states require the LLC to be dissolved.

To qualify for S corporation status, a company must be located domestically, have no more than 100 shareholders, no more than one class of stock, and have only allowable shareholders. The IRS defines allowable as including individuals, certain trusts, and certain estates, and deems partnerships, other corporations, and non-resident aliens as unallowable.

Corporations that do not qualify as S corporations must instead file as C corporations. Similar to S corporations, they enjoy what’s often called a perpetual life, meaning that even if shareholders leave the company, they can continue functioning relatively uninterrupted. But as previously stated, C corporations are double-taxed and have to follow relatively strict governance and reporting rules. 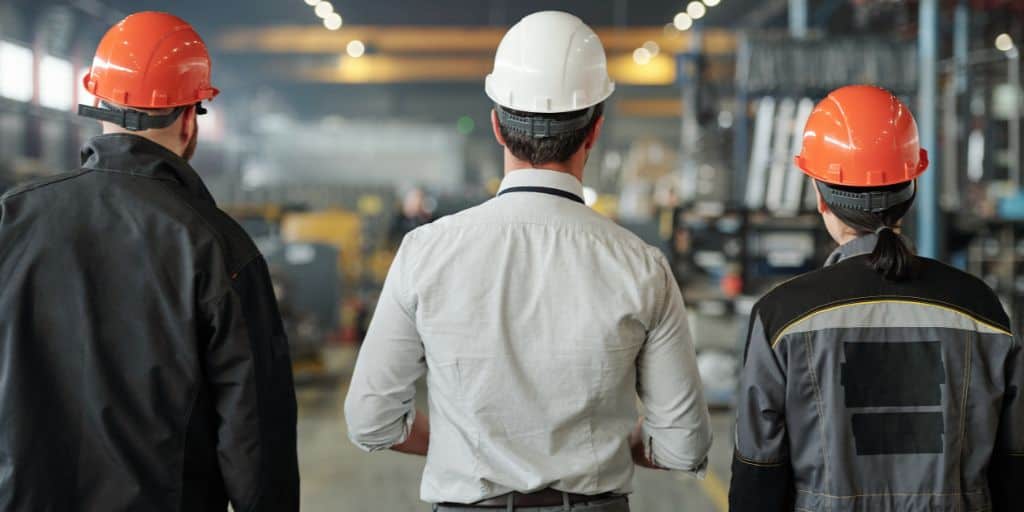 Articles of Organization: Next Steps

Once you’ve filed for the article of organization, there are other steps you can take to continue formalizing your business.

Get an EIN with the IRS

Though only required by a few states, an operating agreement is a wise document to have when establishing an LLC. The operating agreement is often a 10 to 20-page contract that outlines the internal operations of the LLC. It can include details on everything from the ownership of each member — expressed as a percentage — to a layout of member duties and plans in the event of a member’s departure or death. The document, once signed by all members, can be used to enforce rules and anticipate future disagreements.

Since one of the biggest benefits of forming an LLC is the separation of personal assets from your company’s assets, it makes sense to open a bank account specifically for your business. Not only does it streamline the process of filing taxes, but it makes future budgeting much easier, too.

Articles of Organization vs. Other Documents

The articles of organization are liable to be confused with similar or related terms: 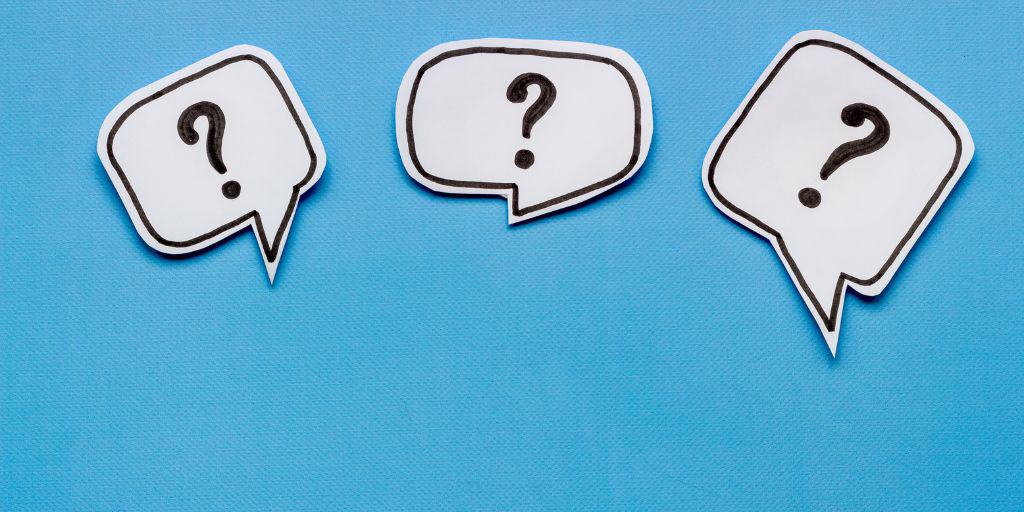 Why should I file for an LLC?

If you are a small business owner looking to formalize your business, an LLC is a great way to separate your company’s assets from your personal assets and will allow you to file taxes with profits acting as personal income instead of paying corporate taxes.

Are there drawbacks to LLCs?

Yes. An LLC has stricter rules regarding ownership, meaning that, unlike corporations, an owner of the company (a shareholder for a corporation) can’t exit the company without disrupting business. Some states require that LLCs dissolve in this event. LLCs are usually a tougher sell to investors in terms of accessibility, and many venture funds don’t want to invest in LLCs because they have tax-exempt partners whose status would be threatened by active business income.

How can I get an article of organization?

Gather the necessary information first (business name, purpose, address, contact information of members, agent name, etc.), then go to your secretary of state’s website and learn what the process is for sending in your forms and what fees you’ll have to pay.