What Is the Consumer Price Index (CPI)?

The Consumer Price Index (CPI) is an economic metric that measures the average change over time in the prices of a predetermined set of products and services, including food, medicines, housing, and transportation, that people consume.

What Is the CPI Used For? 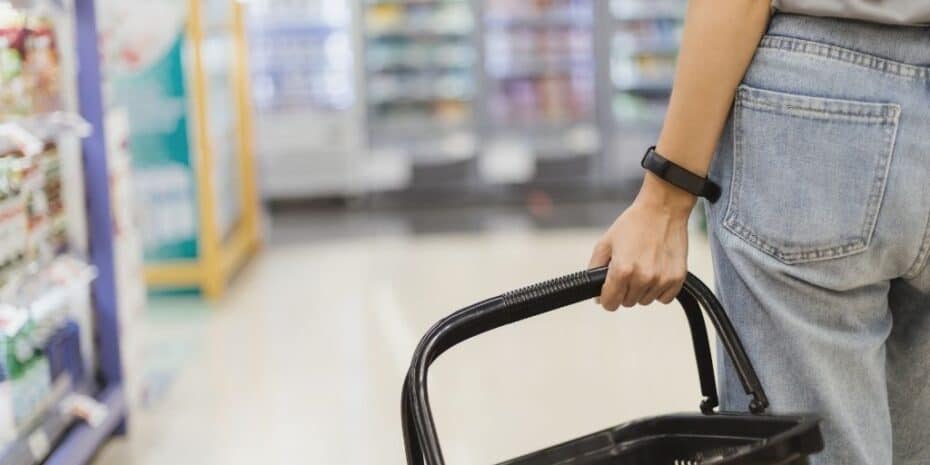 The CPI gauges how the economy is currently performing, and it helps the government make policy decisions. It is a measure of the buying power of the country’s unit of currency and may even provide partial data to the cost of living index[1].

The Department of Labor’s Bureau of Labor Statistics (BLS) rolls out a CPI every month. Using this data, the government can pin the aggregate price level of the economy and chart inflation[2]. Businesses also use CPI to know how much they can adjust the salaries of their workers, plan expansions, or set benchmarks for growth in the next quarter.

How the CPI Is Calculated

The government uses two sources of data to calculate the CPI: surveys and the cost of the market basket. In general terms, the formula for the CPI is as follows[2]:

BLS staff conducts CPI data surveys in households every year to determine the cost of living for families. Every month, data is collected to determine how much the prices include taxes on essential goods and services[3].

Data is collected from 75 urban areas in the country, which spans 5,000 houses and 22,000 retailers, either via personal visits or phone calls. The area indexes do not measure differences in how much the prices are among cities, but they measure the average change in prices per area since a base period.

Meanwhile, the market basket is a representation of more than 200 commonly consumed products and services. It consists of food and beverages, housing, clothing, transportation, medical care, recreation, education, communication, and others. The prices are collected every month from retailers, service providers, and rental properties[4].

There are two types of CPI: CPI-U and CPI-W. CPI-U (CPI for All Urban Consumers) is a category for urban consumers or the population who currently reside in big cities. Approximately 94% of the total U.S. population belongs to CPI-U[5].

On the other hand, CPI-W (CPI for Urban Wage Earners and Clerical Workers) is a subset of CPI-U. CPI-W applies to urban and clerical workers whose source of income comes from clerical or wage-based jobs like cashiers, secretaries, waitresses, drivers, or retail workers employed for at least 37 weeks in the previous 12-month cycle. CPI-W represents approximately 29% of the total U.S. population.

The main difference between the two indexes is that CPI-U is a more generalized index, while CPI-W is a more specific one. In addition, CPI-W places a higher emphasis on food, clothing, and transportation, while CPI-U places more weight on housing, healthcare, and recreation[6].

In addition, because CPI changes depending on the area (for example, most highly urban areas are along the East Coast, and as you go west, it becomes more rural), the Bureau of Labor Statistics releases CPIs for several geographic regions[7]:

Note that the U.S. City Average is the nationwide index released monthly. This one is used if data for a specific region is not available. 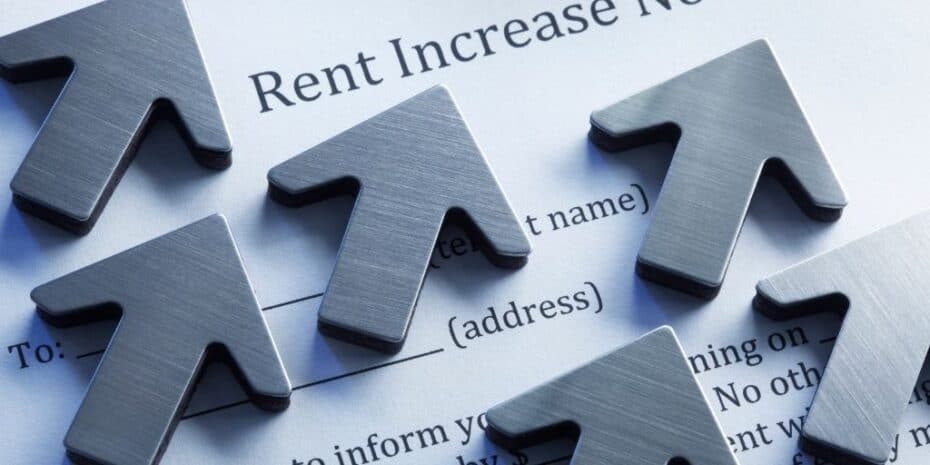 CPIs are useful for real estate investors, particularly those who own and run rental properties. Higher CPIs may mean that rent needs to increase to keep apace with inflation; a stagnant rental rate will allow the landlord to buy less of the “market basket”[8] as the CPI increases year over year.

In general, rent and CPI are directly proportional. As the cost of living increases in an area, so do rent and CPI. The rent costs in bigger cities or urban areas are significantly higher compared to the properties that are located in less populated areas. Bigger cities have a higher cost of living while rural towns have lower, so rent follows suit.

Some states also have different rules and regulations on how much rent increase the landlord can charge to their tenants. In California, for example, the Tenant Protection Act of 2019[9] allows the landlord to increase rent by up to 5% plus the annual CPI for that year, up to a maximum of 10%.

Furthermore, real estate investors, like any investors, use CPI to make smart decisions about the liquidity of their assets, and in investing and saving in general. As the CPI can presage inflation and deflation, an investor may increase cash reserves in an economic downturn. On the other hand, higher CPIs may be a signal for an investor to invest in real estate as a hedge against price increases in market commodities[10].

The Consumer Price Index (CPI) measures how much the price of a representative sample of goods and services has changed over the years in a certain area. In other words, the CPI is an assessment of the national currency’s buying power, and how much, in general, one can expect to pay for commonly consumed products and services.

Because of its nature, the CPI is used to calculate cost of living adjustments and to predict periods of inflation and deflation. The CPI, which is released monthly by the U.S. Department of Labor’s Bureau of Labor Statistics (BLS), influences state- and federal-level monetary policies. However, the CPI does not provide the full picture, as for example, the main types of CPI (CPI-U and CPI-W) are all based on urban consumption and do not include data from more rural areas.