What Are Economies of Scale?

Economies of scale refer to the advantages or savings in cost when a company becomes more efficient in their scale of operations (i.e., production), hence the name.

How Are Economies of Scale Achieved?

When a business arrives at an economy of scale, it is said to have “scaled” its operations over a larger number of production units, therefore spreading the costs of production. In other words, the average costs per unit are lower with a higher output volume. 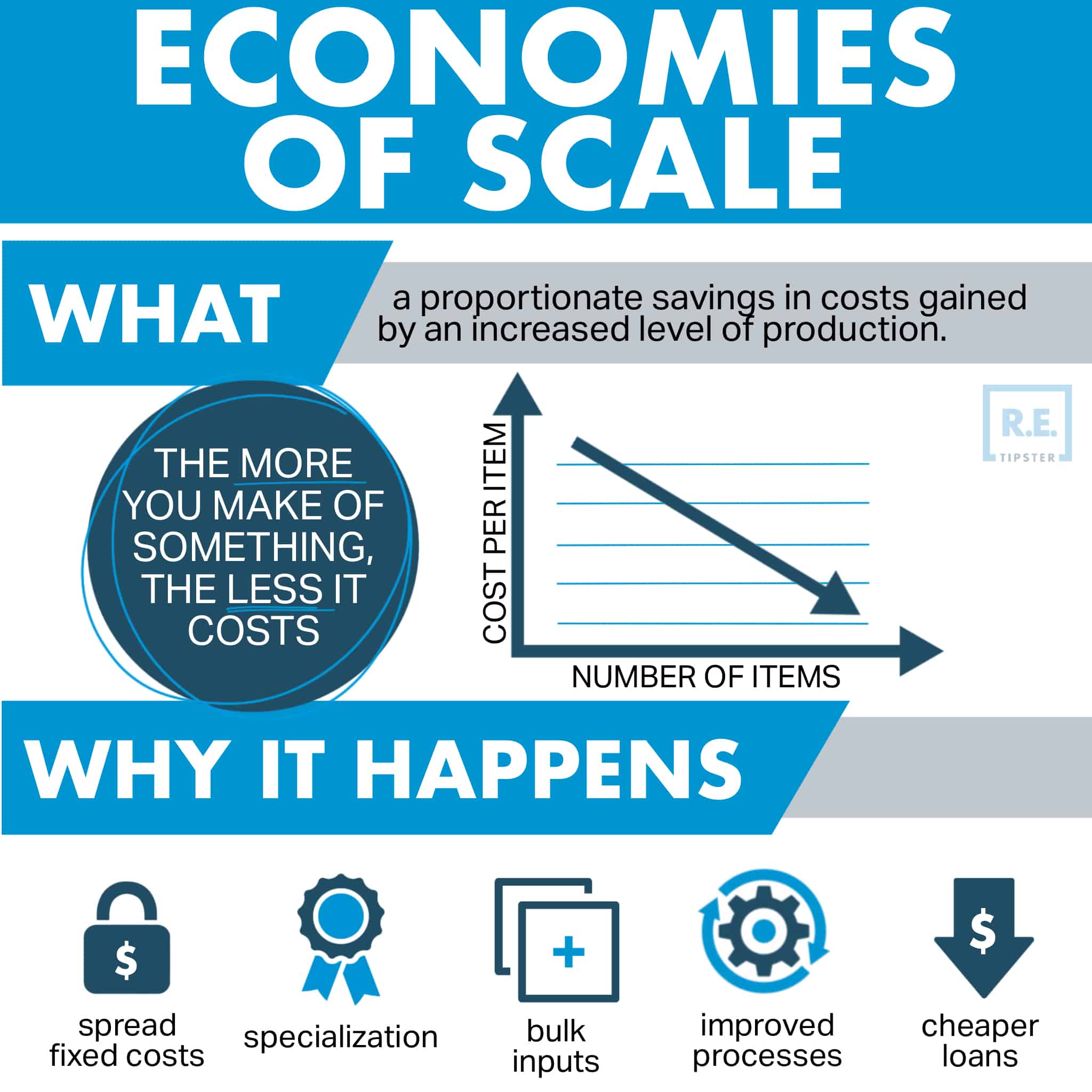 For example, take two companies, Company A (small business) and Company B (large business), both in the business of producing pairs of shoes. Both companies have the same production budget, which is $100 million, but Company B has a much larger production capacity, delivering 100,000 pairs while Company A only produces 1,000 in the same amount of time.

Economies of scale represent a bigger business’s competitive advantage by the sheer size of its production. As a result, the bigger the business, the more it can derive value from its production[2].

Larger companies can achieve economies of scale because they have more opportunities and means to tap production increases. These opportunities can either be internal or external.

Factors That Affect Economies of Scale

Certain factors trigger economies of scale, which can be classified into two main categories[3]:

These two categories can be further divided into several subtypes.

Internal economies of scale are further classified into six types[5]: 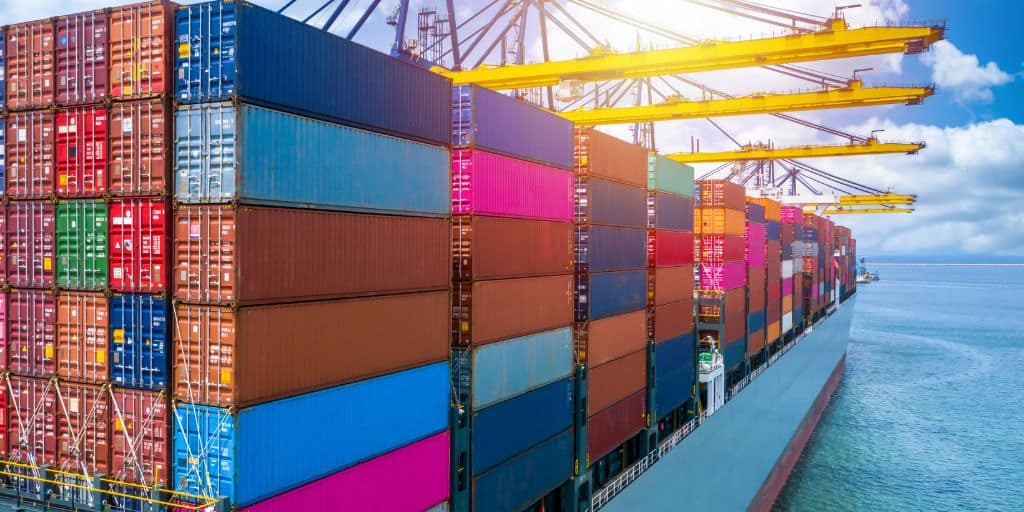 Economies of scale can arise due to factors beyond the control of an individual company. External factors may cut across entire industries or affect one in particular.

External sources of economies of scale occur due to one or a combination of the following[6]:

Silicon Valley is the result of an economy of scale by infrastructure.

Advantages of Economies of Scale 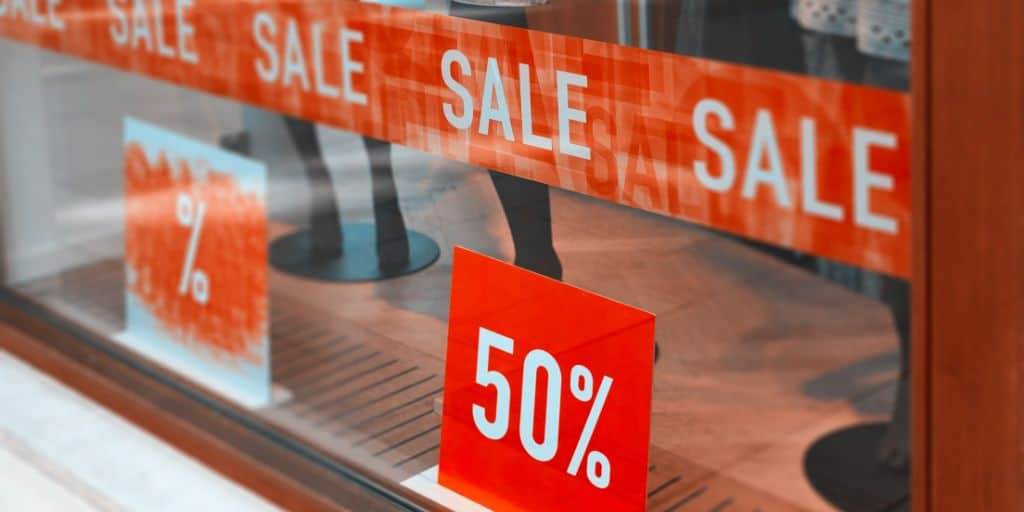 A company, however, has to weigh its expansion plans carefully. When a business grows too large too quickly, it runs the risk of diseconomies of scale.

A diseconomy of scale occurs when a company’s average production costs increase relative to a certain level of its production.

A company undergoing a diseconomy of scale has lost its efficiency[11].