What is Flash Cash?

Flash cash (also known as transactional funding or same-day funding) refers to money borrowed for a short timeframe, usually 24 to 48 hours, to conduct a double closing.

Flash Cash (also known as transactional funding or same-day funding) is a jargon term used in the real estate industry for money that is borrowed for a very short timeframe (usually 24 – 48 hours) to conduct a double closing.

Often used by real estate wholesalers, flash cash is used to buy a property from a motivated seller at a discounted price (the A-to-B transaction) and then sell the property the same day to an end-buyer who is happy to pay a higher price (the B-to-C transaction). The end buyer’s funds are used to pay back the flash cash loan immediately after they receive the sale proceeds, and the difference is kept by the investor/wholesaler as their profit.

Flash cash is only used when both closings are scheduled back-to-back, so the money is paid back almost immediately (hence the term “flash cash”).

Access to this kind of short-term financing is what allows a real estate wholesaler to buy and sell a property very quickly without using any of their own money. Without access to this kind of same-day funding, the real estate wholesaler would have to close by assigning the contract (a different closing maneuver that comes with its own set of unique challenges), using their own cash to conduct a traditional closing or finding some other source of loan proceeds, like a home equity line of credit or business line of credit.

How Does Flash Cash Work?

A flash cash loan is typically provided by a hard money lender or private money lender and is only used when there is an established and well-documented end buyer in place. This end buyer should be ready to buy the subject property from the wholesaler immediately after the wholesaler purchases the property from the original seller, and the sale proceeds from the end buyer are used to pay back the transactional funding loan.

Transactional funding can be used with any type of real estate:

As long as the closing agent is willing to facilitate both transactions and the lender can verify all the important details before dispersing the funds, the deal can happen.

When flash cash is employed to close a deal, the process typically follows these steps:

How Much Does Flash Cash Cost?

Even though flash cash is only needed for a very short time, it still comes at a cost.

The cost is determined by the lender, the borrower, the loan amount and any other inherent risks associated with the deal. Many flash cash lenders will charge a flat fee of 1% – 2.5%, depending on the loan amount required. 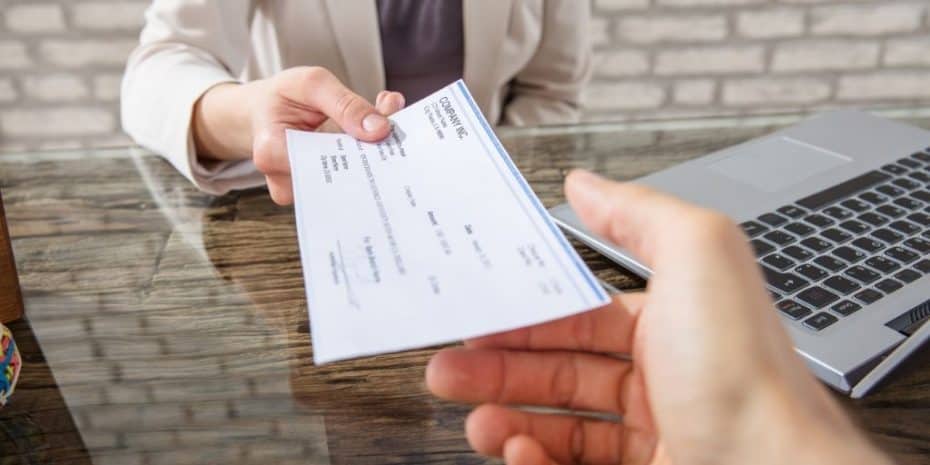 A flash cash loan is typically enough to cover 100% of the purchase price. The lender typically expects to be repaid within 1 to 3 days (sometimes up to a full week), although there are some lenders who offer extended transactional loans for as long as 360 days.

RELATED: Bridge Loans 101: The A – Z Guide to Bridge Financing

Some lenders skip the interest and charge a flat “transaction fee,” which is paid at closing.

How to Get a Flash Cash Loan

The lender may also pull a credit report and background checks on the borrower to verify there are no background issues, collections or judgments against the borrower. They may also do some basic due diligence on the property itself, including a desktop valuation and taking pictures of the interior and exterior. 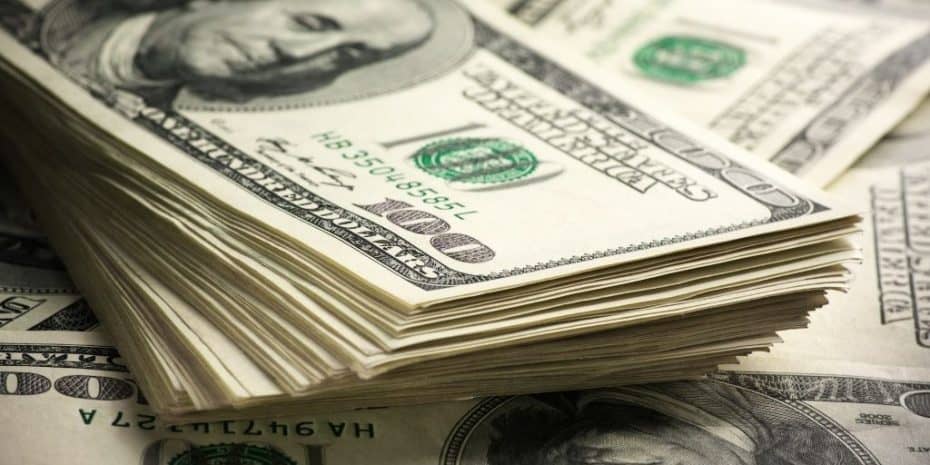 The lender is entitled to evaluate a borrower in accordance with the standard 5 C’s of Credit (which includes pulling a credit report and verifying the value of the collateral), but since there is such a heavy reliance on the borrower’s take-out financing (i.e. – the end buyer’s purchase proceeds and ability to follow through), it’s very important for the lender to verify the borrower’s ability to use the end-buyer’s proceeds to pay back to loan quickly.

In the event that the investor/borrower closes on the A-to-B transaction, but the end-buyer fails to close on the B-to-C transaction (leaving the borrower unable to pay back to loan immediately, as agreed), the lender could take corrective action such as:

Since the lender’s first preference is to be paid back immediately, as agreed – they will typically push for a conventional lender to refinance the debt. This is why some flash cash lenders will take extra steps to verify the borrower’s creditworthiness and/or the value and condition of the property.

Access to flash cash provides several advantages to an investor who is working as a wholesaler or “middle man” in a double closing (aka – simultaneous closing).

While there are clearly some advantages to this creative financing strategy, flash cash isn’t the right fit for every transaction.

Although the advantages tend to outweigh the disadvantages, it pays to know the potential pitfalls of using flash cash to fund a double closing:

If the borrower isn’t able to pay back the loan as quickly as needed or if the closing agents has issues with this type of transaction, other financing options may be worth considering.

If a real estate investor can’t close quickly or they are unable to work with a title company or closing attorney who will deal with this kind of creative financing, other funding sources may be a better fit. Some common examples are:

If a real estate deal shows enough value, there is usually a way to get the deal done, it’s just a question of how many options are investigated and whether the value is apparent to all parties involved.