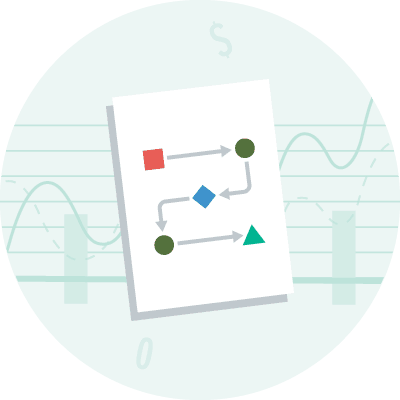 What Is a Geotechnical Investigation?

A geotechnical investigation is a procedure that evaluates whether the soil's physical characteristics, load-bearing capacity, and underlying layers at a site are suitable for a proposed purpose (such as construction or land development).
Share
Tweet
Share
Pin
Email
19 Shares

What Is a Geotechnical Investigation For?

A geotechnical investigation is a technical evaluation that inspects the soil at a proposed site. It aims to set and restrict building requirements over the site, how its land can be used, and how to repair earth and soil damaged by natural occurrences, such as landslides and sinkholes[1].

Geotechnical engineers and geologists use a geotechnical investigation to understand, forecast, and create preventive measures for foreseeable problems on the site. An investigation consists of a review of related literature, laboratory experiments of soil samples, and exploration of the area with other tools, including satellite imagery[2].

What Happens if a Geotechnical Hazard Report Is Overlooked?

A geotechnical hazard report is filed if the soil condition at a proposed site is too fragile, porous, or unstable to be developed, particularly for the erection of buildings. If the engineer or the owner fails to heed this hazard report, it may result in catastrophic damage to life and property.

Some geotechnical hazard reports include the following:

What Is Included in a Geotechnical Report?

While the specific data collected will depend on the engineering company conducting the geotechnical investigation, there are some standard features in any geotechnical report. This report describes soil conditions and subsurface quality, which a geotechnical engineer interprets to recommend building designs to the owner[7]. 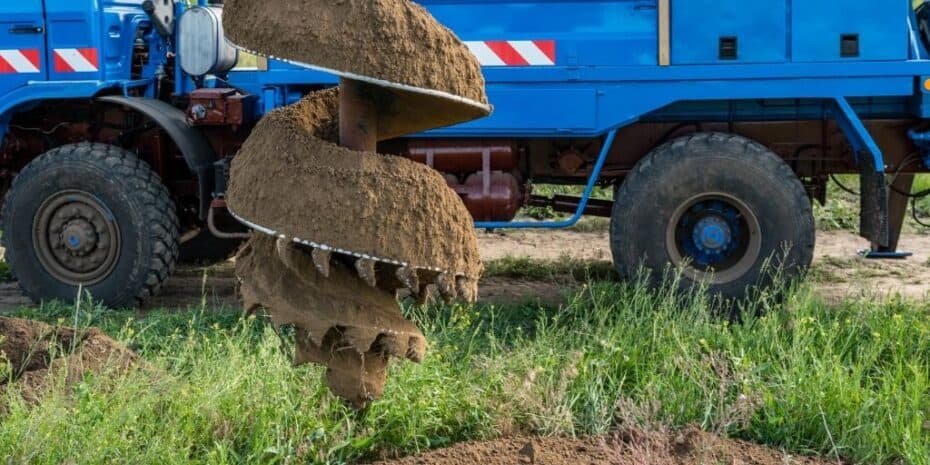 As a general rule, an accurate and comprehensive geotechnical report will have the following information:

Engineers carry out a geotechnical investigation through different methods. Some are better than others when ascertaining or identifying certain characteristics of a site.

Here are common testing techniques when assessing the soil conditions of a site.

This test is done by digging a pit, three to 15 feet deep[9], to reveal and test soil quality. A test pit investigation can uncover buried structures (useful for historic zones), find the water table, test for soil contamination, or establish the boundaries of rock and soil. Test pit investigations are cheaper than other types, as excavations are far less expensive than drilling.

A variation of a test pit is a trench test[10], in which instead of a hole in the ground, the engineers dig a trench, a lengthwise depression in the soil. This is usually ordered alongside a test pit to ascertain soil quality and conditions across distances or lengths.

A boring test assesses the lithology[11] of the soil and rock over the site by drilling a tunnel through the earth. Engineers can then examine bore samples on the drill, allowing them to visualize the site’s stratigraphic column[12]. 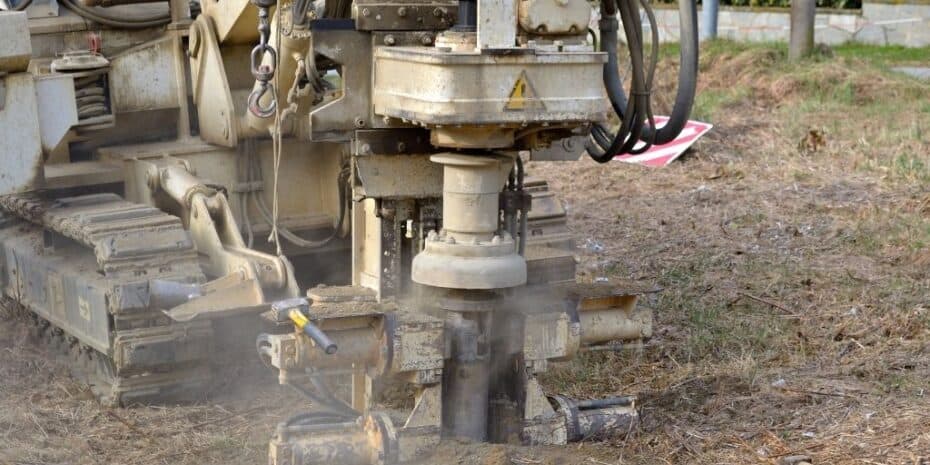 The in-depth analysis of a boring test allows engineers to determine whether the site can hold buildings, how much weight it can take, or whether it needs additional engineering work or reinforcement to hold up the proposed development. Boring tests can also detect water leakage or underground water sources.

In situ (Latin for “in the original place”) tests are geotechnical inspections done on the site itself. There are various in situ tests, which include the standard penetration test (SPT), cone penetration test (CPT), vane shear test (VST), dilatometer test (DMT), and the field vane test.

The Role of Geotechnical Investigations in Real Estate

In real estate, a geotechnical investigation is a crucial part of due diligence. Here are a few ways it can help both buyers and sellers of land understand the property.

A geotechnical investigation is the inspection of soil and its subsurface conditions of a particular site and evaluating whether the soil is suitable for the proposed use, development, or construction. It uses several methods to test the site to reveal underlying weaknesses or instability or set requirements and design recommendations to the landowner.

A comprehensive and accurate geotechnical report is ordered before any construction commences. This is to avoid expensive and calamitous damage later on.