What Is the London Interbank Offered Rate (LIBOR)?

The London Interbank Offered Rate (LIBOR) is a benchmark that banks use to set interest rates when lending to each other. It is also used as the basis for interest rates on other financial products, such as mortgages.

How Does LIBOR Work?

Major international banks will commonly lend and borrow from each other, and they use LIBOR as the benchmark for how much interest they charge on these short-term loans[1]. 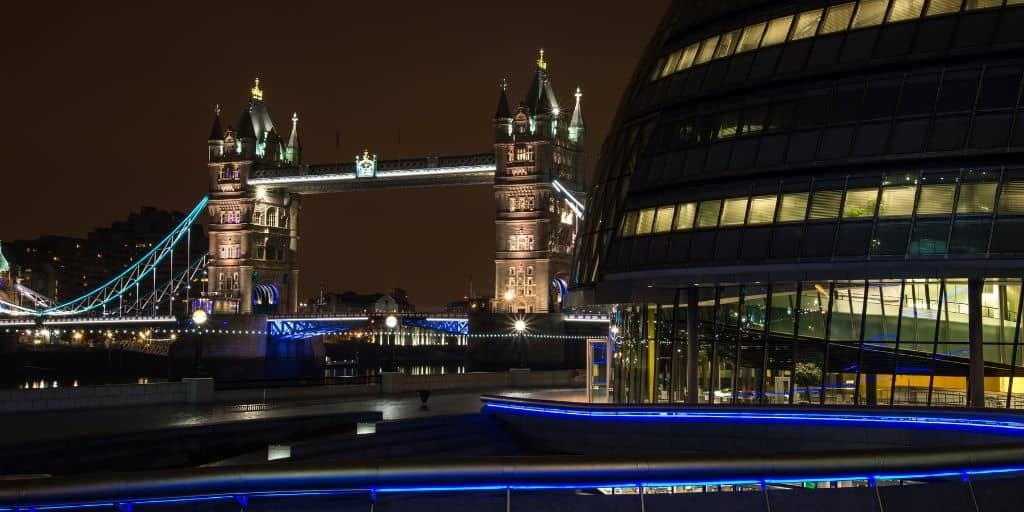 Since 1986, financial institutions have also used LIBOR as an index to set interest rates on other financial products. These products include the following consumer loans[2]:

Other types of loan instruments and financial contracts that can be based on LIBOR:

As a benchmark index, LIBOR represents the cost of funds in a given day or period. Paired with a fixed spread, LIBOR, in theory, reflects the market reality on floating-rate debt instruments.

The Intercontinental Exchange’s (ICE) subunit, the ICE Benchmark Administration (IBA), regulates LIBOR, taking over from the British Bankers’ Association (BBA). This benchmark is calculated for five currencies[3] (the U.S. dollar, the British pound sterling, the euro, the Swiss franc, and the Japanese yen) and seven loan maturities, ranging from overnight to 12 months.

This combination of five currencies and seven loan maturities can produce up to 35 different combinations of interest rates reported and calculated each business day.

BY THE NUMBERS: Before February 2014, when the BBA still regulated it, LIBOR published 150 different rates (based on 15 maturities by 10 currencies) every day.

How Is LIBOR Calculated?

Every day at around 11:00 a.m. the IBA gathers responses from the world’s largest banks designated for each currency and maturity pair[4]. These responses comprise how much they think they should charge other banks for a short-term loan.

ICE then trims the four highest and four lowest quotes before calculating the average, a process known as a trimmed mean average. This step removes extreme highs or lows from the published daily rate.

When the averages are calculated and finalized, ICE publishes the quotes five minutes before noon, London time.

Why Is LIBOR Widely Used?

Financial institutions have no shortage of choices in terms of benchmark indices, but LIBOR has risen as one of the most widely used[5].

Part of the reason is that LIBOR acts as a hedge against exposure to interest rate fluctuations. This hedging concept essentially protects lenders (if market interest rates drop) and borrowers (when the rates go up). Banks consider LIBOR as the ideal hedge[6], given that it tracks the rates private entities pay all the time. By contrast, other indices track reference rates that private institutions pay only occasionally.

The relative consistency of LIBOR makes it easy for the hedging activities of banks and lending institutions. Therefore, they also use LIBOR as the index for several floating debt instruments like mortgages and student loans.

RELATED: What Is Prime Rate?

Is LIBOR Prone to Manipulation?

LIBOR is prone to distorted results when interbank lending stops during times of stress on the financial markets. Accuracy can also suffer because the rate is not based on the actual payments of banks in borrowing from each other, but instead on rates banks think they would have to pay. 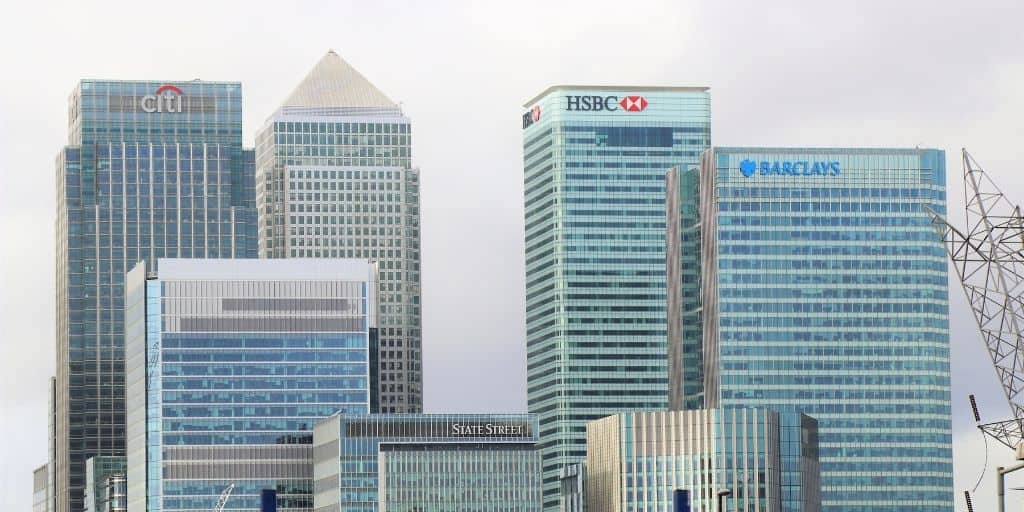 As a result, banks can submit lower quotes to manipulate LIBOR. Such a thing has already happened at least once in 2012, when several international banks were implicated in a LIBOR scandal and alleged LIBOR manipulation[7].

The misuse of LIBOR is also one of the triggers of the 2008 financial crisis. There was then an abuse of the issuance of credit default swaps (CDS), with rates based on LIBOR. Through CDS, interrelated financing institutions could insure risky mortgages and other financial products that proved problematic later[8].

Because of the controversies surrounding LIBOR in recent years, monetary authorities are phasing out LIBOR in new financial contracts, effective December 31, 2021. However, banks may continue to use it as a reference rate for some existing debts until June 2023[9].

According to Moody’s, candidates to replace LIBOR as an overnight index should be less volatile in stressed market conditions and offer less liquidity and credit risk exposure than LIBOR.

As of this writing, two indices match these criteria: the Sterling Overnight Index Average (SONIA) approved by the Bank of England and the dollar-denominated Secured Overnight Financing Rate (SOFR) with U.S. Federal Reserve blessing for capital markets and derivative transactions.

SONIA tracks the overnight rates on the wholesale money markets, while SOFR covers the U.S. Treasury market. Unlike LIBOR, both benchmarks do not rely on submitted quotes but are based on actual transactions. SONIA and SOFR provide the average interest rate that banks pay to other financial institutions for overnight borrowings.

Banks and lending institutions are considering other index rates, as SOFR and SONIA lack rates weeks or months in the future. This drawback makes it difficult for financial authorities to plan around long-term risks.

The Federal Reserve is open to other rate options for loans and other financial instruments. The alternatives suggested include the American Interbank Offered Rate (Ameribor) or the Bloomberg Short Term Bank Yield Index (BSBY)[10].

BY THE NUMBERS: There are at least 6 competing alternatives to LIBOR, but so far, none of them have attracted widespread support.