What Is a Lien?

A lien is a claim against an asset, such as real estate, which empowers a creditor to collect what they are owed. Generally, it is used as collateral to satisfy a loan. Liens offer a guarantee to lenders by enabling them to claim the property or take legal action to fulfill the debtor’s obligations or debts.

How Do Liens Work?

When a lender finances the purchase of an asset, such as a tract of land, a lien is put on the asset to secure the rights of the lender until the debtor satisfies all the terms of the loan. The debtor implicitly agrees that they will give it up if they fail to meet the obligations of the loan, including payment. 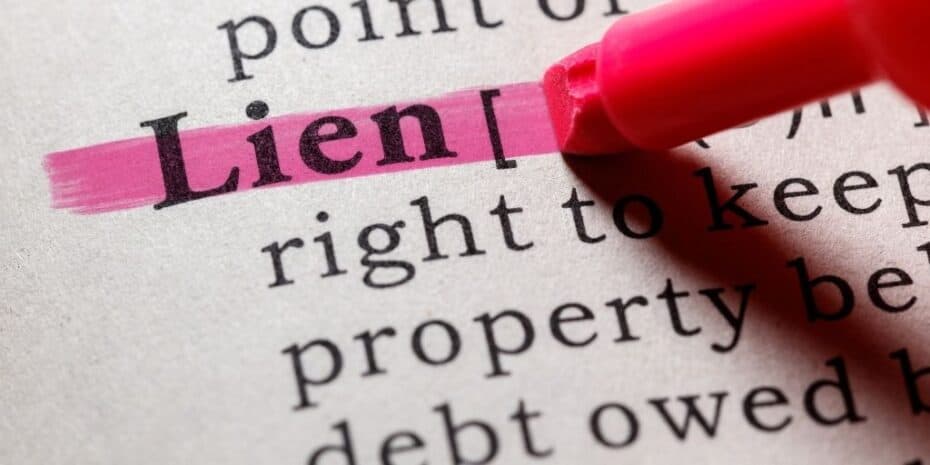 Liens are typically used for large purchases, like a vehicle, a piece of equipment, a parcel of land, or a commercial building. However, they can also be used to secure specific services, including car repairs and home improvements, as well as nonpayment of taxes. More specifically, a lien on a property essentially clouds the title and, in some cases, gives legal right to the lender to foreclose on the property and take full ownership of the asset if the debtor fails to pay as agreed.

Lien filings are also a matter of public record. This means potential creditors and other individuals can be informed about existing debts, which makes selling or refinancing a property with a lien troublesome[1].

Liens come in many different forms, and each falls under a combination of two primary classifications: general or particular and voluntary or involuntary.

A general lien attaches to all assets of the debtor. This can include personal and real property: vehicles, bank accounts, and other assets the debtor owns.

On the other hand, a particular lien attaches to a specific asset, such as a private vehicle or a piece of real estate. A particular lien is often offered as collateral in exchange for a loan or credit. If the debtor fails to satisfy the terms of the loan, the lender is limited to the value of that particular asset. They do not have the right to go after any unrelated assets that the debtor may own as they could with a general lien.

The difference lies in whether or not the debtor consents to have the lien placed on their asset.

A voluntary lien is also called a “consensual” lien because it occurs with the debtor’s consent. One of the most common types of voluntary liens is a mortgage, where the owner agrees to loan money from a bank or other creditor to finance a house.

In contrast, involuntary liens refer to those placed on the property without the actual agreement or consent of the owner. Statutory liens, or liens that exist automatically because ofthe operation of laws—such as tax and mechanic’s liens—typically fall under this category. Another is a judgment lien, which arises when a court awards a creditor an interest in the debtor’s assets after a court judgment. Most general liens are created involuntarily[2].

Most of the time, liens are part of agreements to purchase real estate or other property types. In situations where a party has a legal right to another party’s property, the said arrangement can qualify for a lien. 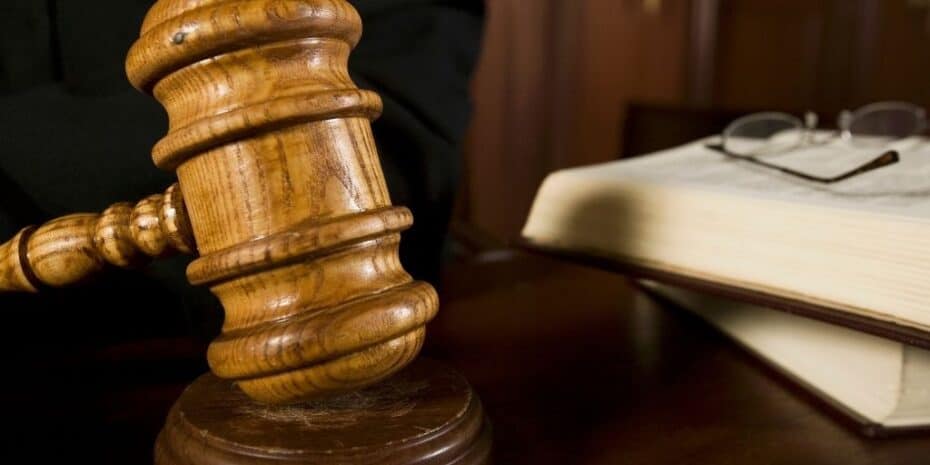 Numerous liens exist to secure a wide range of assets:

A lien is not unusual to have on a property because many people cannot pay cash outright for a house or a vehicle. Some liens, such as mortgages, are automatically put into place to secure financing. These kinds of liens are generally normal, and their existence doesn’t imply that the owner is in bad financial standing.

However, it is a different story if a lien occurs due to nonpayment of taxes or other issues related to legal matters. This means that if a property is seized and auctioned off, the net proceeds will be directed for paying the taxes back first. It harms not only a debtor’s finances but also the debtor’s credit history.

Preventing liens is as simple as never taking out a secured loan for any reason. If a person can buy their home, vehicle and pay for other large expenses with cash upfront, there will be no viable reason for liens to be placed on their assets. In other words, if a person has the means to pay for their purchases, services, and taxes on time or in advance, they will not get a lien.

For many people, however, this can be unrealistic.

Fortunately, some liens—particularly voluntary ones tied to a home or auto loan—are often considered rational. As long as a person stays up-to-date on payments, having these types of liens should not result in any backlash.

Most lenders will not finance a property that already has a lien because the amount owed in relation to this pre-existing lien will not leave a sufficient amount of equity in the property that can be used as collateral. 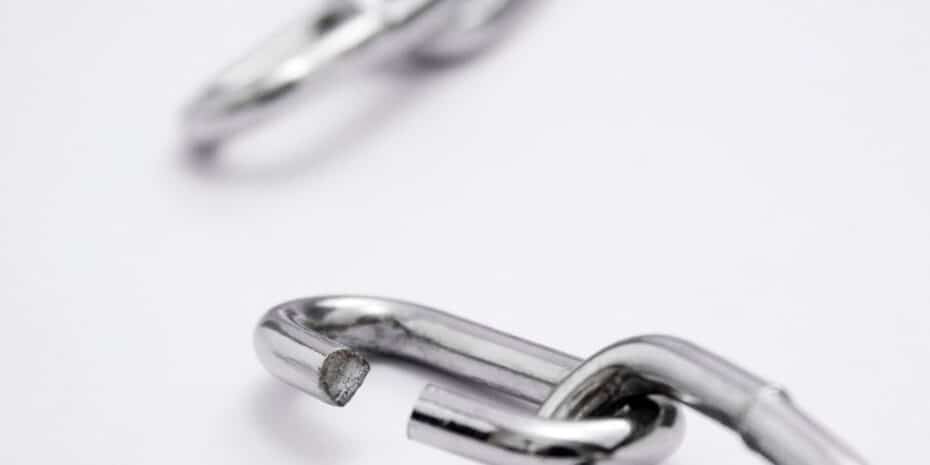 In some situations, lenders will agree to a second lien position (SBA 504 loans are a prime example), but this only happens when there is enough verifiable equity in the property to shore up this second lien amount. In most cases, when a borrower wishes to sell their property, they are required to use the sale proceeds to pay off their existing loan balance, which will subsequently allow their lender to release their lien on the property.

Unpaid liens will stay on a debtor’s credit history for up to 10 years, and even after paying it off—without releasing the lien—it can stay for up to seven years[4].

In general, only the party that created the liens can release them, but a debtor has a few ways to release the lien, including:

The best way to have a lien removed from a debtor’s property is to complete the required payment. Once the payment is settled, the lienholder will have to release the lien on the property within a certain period or face penalties.

If a debtor does not have enough resources to pay off the loan, they may negotiate a lower payoff amount and settle things with the lender. In some cases, lenders are willing to receive less than the full amount of debt to get funds right away and not worry about the loan any longer.

Certain liens naturally expire after a set period, although this may depend on certain states. Note, however, that voluntary liens—such as mortgage liens or car loans—do not expire[5]. Liens that do, however, generally expire after 10 years if the lien is not enforced. Some states also place a limit on how much time a lien can be filed on a property.

A lien may be illegitimate, lost, or forgotten in certain situations. An example is when someone buys a car from an owner who previously had an auto loan. Since the lien release may be undetected initially through this transaction, the new owner may need to bring this up with the previous owner to resolve the lien.

A lien is a charge against an asset, such as real property, which gives a creditor the legal right or claim to that property if the debtor fails to discharge the terms of the loan. Liens provide security by giving an individual or institution the right to own a group of assets or specific collateral or to take legal action against the debtor to complete their obligations. Liens can also be filed on other non-physical matters or services, such as unpaid construction work or unresolved taxes.

For an individual to sell a property, they would need to “release” the lien against it or face difficulty selling the property. Liens can be removed through several actions, including paying the debt fully, negotiating with the lender, and correcting possible disputes.