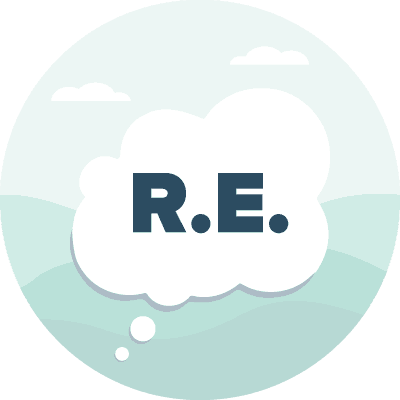 What Is a Metropolitan Statistical Area (MSA)?

A metropolitan statistical area (MSA) is an urban area with a population of over 50,000. Generally, this means a city and its surrounding communities.
Share
Tweet
Share
Pin
Email

How Is a Metropolitan Statistical Area Defined?

The U.S. Office of Management and Budget (OMB) categorizes urban real estate data through a concept called metropolitan statistical area (also known as an MSA). An MSA is a way of grouping urban areas for a specific purpose, such as a census or compiling statistical data.

In general, an MSA is a densely populated city that wields significant economic, social, and even cultural influence on its surrounding communities. This impact comes in many forms, such as when workers from the suburbs commute into the city[1]. 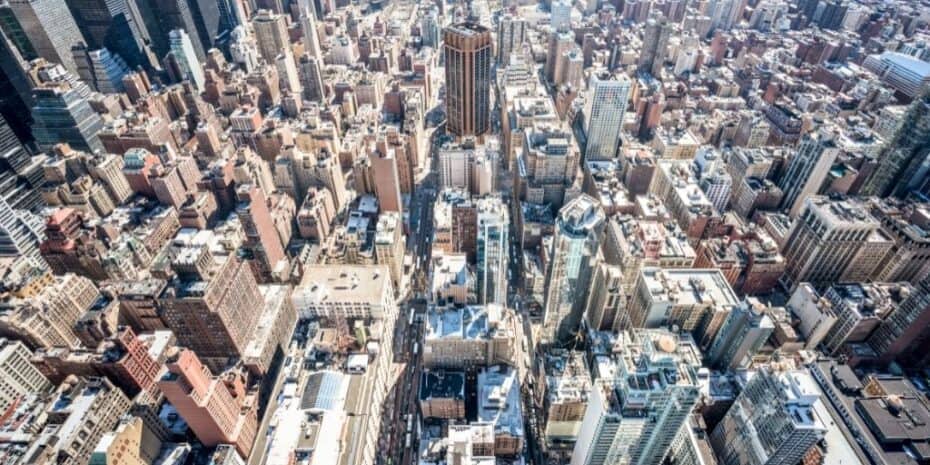 There are five distinguishing characteristics of an MSA:

Metropolitan Statistical Areas play an important role in policymaking and economic analyses, such as identifying regions of high unemployment.

In addition, some people may confuse the terms “metropolitan” and “metropolitan statistical area.” An MSA is different from the conventional use of the term metropolitan; the former has a specific definition designated only by the OMB.

For example, investors can reference OMB data to identify housing trends and population movements. This process gives them an idea of where the housing market is growing, affording them an investment window to take advantage of the influx of new residents.

MSAs also tend to be strong housing markets, which means there is ample opportunity to see a return on investment[4]. However, these markets also come with significant levels of competition that investors are likely aware of, but the potential rewards for investing in an MSA are huge.

What Is an Example of an MSA?

To better understand what MSAs are and how they work, it is useful to look at examples. Some are relatively easy to spot because they include the most famous urban areas in the country[5]. 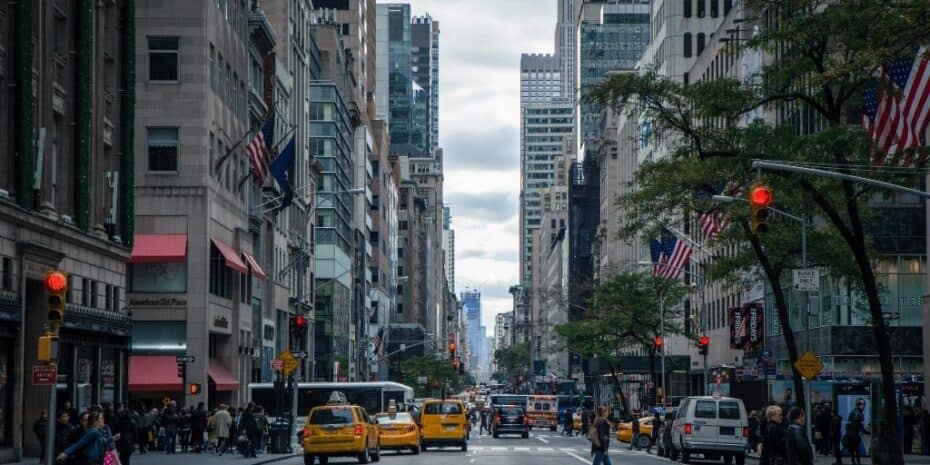 The largest MSA in the United States is the New York – Newark – Jersey City (NY-NJ-PA) MSA. Census figures reveal that this MSA has about 20 million residents, with a population growth of 6.6% in a period of ten years. This figure is significantly higher than comparably sized MSAs.

Another is the Los Angeles – Long Beach – Anaheim MSA in California, with over 13 million residents. However, in the same period that the NY-NJ-PA is seeing a 6.6% population growth, the L.A. MSA only has 2.9%, which is relatively low for its size.

Contrast these two MSAs with the Austin – Round Rock MSA in Texas, which has about a 2.2 million population that has grown 33% in the same period as the ones above. Interpreting this data reveals that housing is relatively cheap and people are still moving into the city, raising demand, increasing prices, and generating potential ROI for investors.

Meanwhile, Carson City, Nevada, is the smallest MSA, with a population of 55,000.

The size and population density of an MSA can vary by significant margins, but population and relative growth are all functions of time. In a certain period, some MSAs can grow while others can decline, depending on the flow of residents among the nation’s population centers.