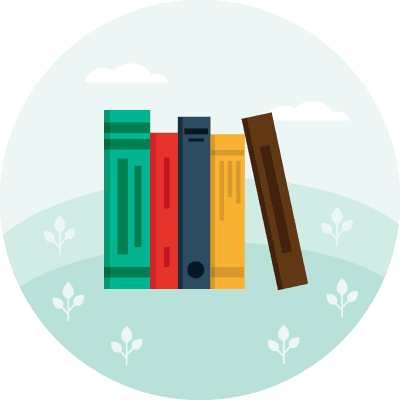 Gentrification is the process of transforming a lower-income and often crime-ridden urban area to a more upscale, affluent area. Gentrification is usually initiated by affluent residents and businesses moving in and is accompanied by the renovation and reconstruction of buildings, parks, and other local amenities. It is also known for increasing surrounding property values and rent prices and can result in displacing residents who cannot afford the higher cost of living.
Share
Tweet
Share
Pin
Email
20 Shares

Gentrification is the transformation process of a lower-income and often crime-ridden urban area to an upscale, trendy region initiated by affluent residents moving in.

The term was coined in 1964 from British sociologist Ruth Glass. She described this phenomenon when it was happening in a working-class, immigrant borough of London, England after she noticed young professionals beginning to relocate there. Gentrification comes from the British word, “gentry,” which refers to wealthy landowners.

There is also a cultural aspect of gentrification. Pawnshops and check-cashing stores being replaced by yoga studios, art lofts, and juice bars, for example, would signal that gentrification is occurring.

When affluent people move into low-income and decaying neighborhoods, they bring with them increases to the average household income in the area. As a result, neighborhoods tend to improve. New, wealthy residents often invest in the neighborhood by buying single-family homes that were rentals and fixing them up, or through condominium conversion. 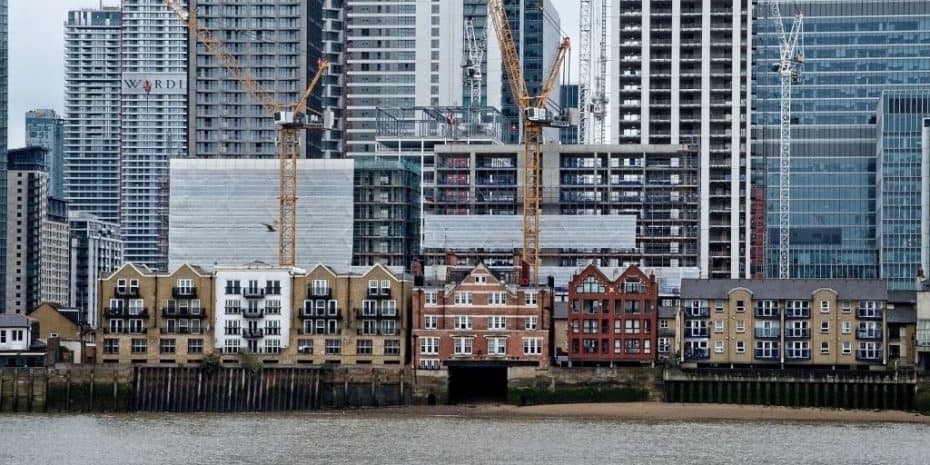 A rise in the average household income also inevitably brings an increase in the local municipal tax revenue (via income and property taxes), which can provide new financial resources for the municipality to add and improve its parks, services and other more.

If the rent rises to reflect inflated market rates, many renters of both houses and apartments in gentrified neighborhoods cannot afford rent anymore. Likewise, residents of gentrified areas who own their homes outright might become priced out if property taxes become too high from neighborhood improvements.

The Racial Component of Gentrification

Another source of heated exchange and turmoil surrounding gentrification is a racial one: affluent white people moving into urban areas and displace mostly minority residents.

A 2010 study, “Who Gentrifies Low-Income Neighborhoods,” found, however, that displacement, while most certainly having a racial component and indeed displacing mostly minorities, is really more of an economic issue than simply a racial one.

Highly educated, middle, and upper-class minority households tend to benefit from gentrification since these households can afford to stay in a gentrified area and because other highly educated middle and upper-class minorities often move to gentrified neighborhoods. It is the less-educated, lower-income households (both minority and white), that do not benefit from gentrification if they can no longer afford the neighborhood and are displaced.

Not Everyone Is Displaced

Gentrification is complex. It’s not always easy to know why some people leave an area, whether it’s because they are being displaced because of gentrification, a change in employment requires a move to another location or they simply wish to live somewhere else. People move, and the reason cannot always be attributed to gentrification.

Renters tend to move more often than homeowners, which is one of the benefits of being a renter. So, while gentrification certainly can and does cause displacement, the reason people leave a gentrifying neighborhood cannot always be attributed to gentrification. People who leave the area might have moved regardless of whether the area gentrified or not. 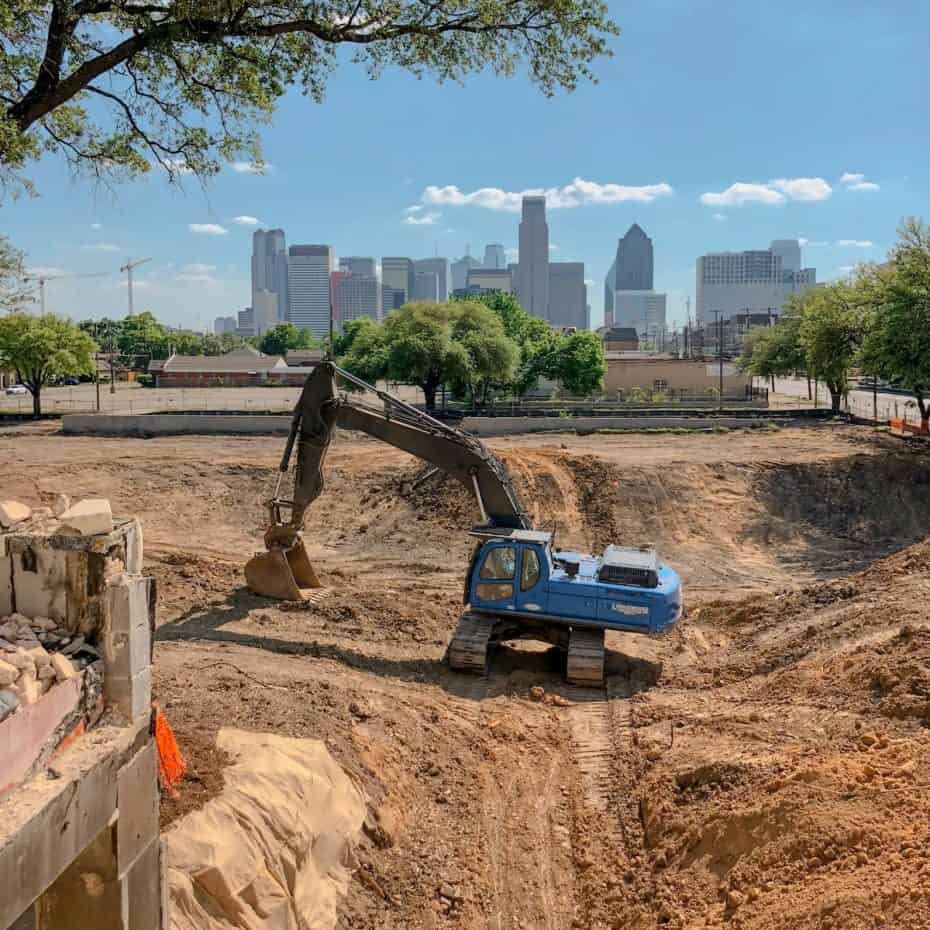 Likewise, not all the original residents will leave a gentrifying neighborhood. Many neighborhoods keep low-income housing as part of the neighborhood, and while the new residents pay more for their renovated or new homes, the rents might stay the same in untouched housing.

Where Gentrification Does Not Occur

Gentrification does not occur in every urban city. It usually does not happen in the poorest, most dangerous neighborhoods with no cultural opportunities. While people who live in poorer, less-attractive areas with no gentrification are not becoming displaced, those neighborhoods often remain ones of perpetual poverty and crime.

Gentrification only happens in places that attract a significant amount of people. It tends to occur in working-class neighborhoods that are safe enough to attract people and businesses and that offer exciting cultural and intellectual activities. These types of neighborhoods tend to be historic places with libraries, art and history museums, boutiques, and eclectic restaurants.

A basic tenet of investing is,

So, buying in “up-and-coming” neighborhoods while they are still “coming” and not yet “up” could be a wise investment strategy, particularly for the investor who has the foresight (or luck) to get in early enough before prices start to rise.

The other basic tenet of investing is risk versus reward. An investor who buys in a poor, low-income neighborhood anticipating a big financial profit if gentrification occurs is taking a risk because gentrification might not happen.

Difficulties Getting a Loan

Investors who want to buy a home that needs improvements often cannot get a mortgage at all. A property that isn’t in livable condition usually needs to be purchased by an all-cash buyer or have a significant down payment. An often-used option for investors who cannot get a mortgage loan on a home needing a major overhaul is to get a construction loan or hard money loan for the renovation and then to refinance to a mortgage loan when the work is complete.

Investors who buy early in a gentrifying neighborhood might not be able to get affordable insurance, particularly in a high-crime area. Even if the crime rates are declining, insurance companies tend to look at the history of a neighborhood when determining insurance risk.

Another issue for insurers is the condition of the home. Homes with a high level of deferred maintenance might be difficult to insure. Those homes might have old, faulty wiring, or improvements that are not up to code, and many insurance companies will not insure such homes.

Giving Back to the Community

Investors who choose to buy in gentrified neighborhoods and wish to help the already-established community often make efforts to give back to that community in some way. Even so, because of the controversial nature of gentrification, the neighbors who remain could be hostile. Gentrification, while inevitable in certain urban areas, is not always a simple and straightforward process, so investors and new residents moving in would be well-advised to be aware of all that is involved in a gentrifying neighborhood.