The term "deal-breaker" refers to an issue during a negotiation process that, if left unresolved, causes one party to withdraw from the deal, thereby breaking the deal.
Share
Tweet
Share
Pin
Email

What is a Deal Breaker?

The term “deal-breaker” has different connotations depending on the context in which it is used. 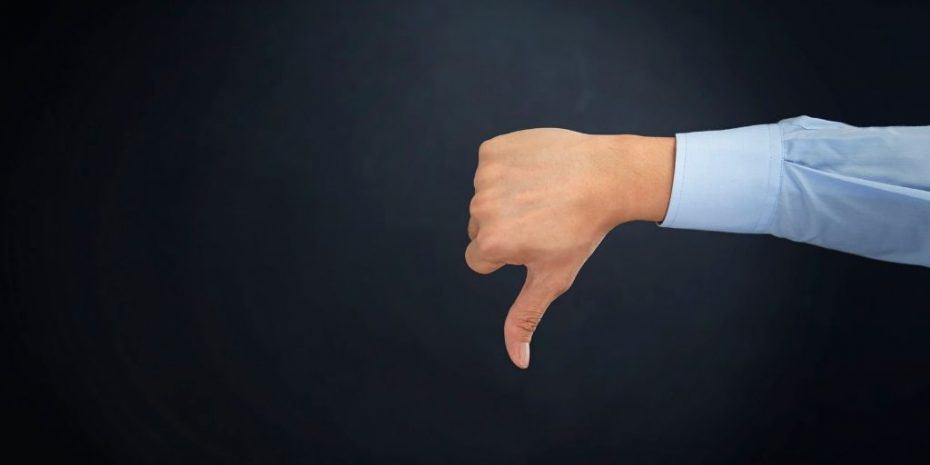 A bad location can also be a deal-breaker for primary homebuyers. If the house is too far from the buyer’s job, or if it’s in a high-crime area, a bad school district, or a flood zone, any of these negative attributes could be deal-breakers for the homebuyer.

Real estate investors use metrics to determine whether a property will likely make a good investment. They generally look for properties that can produce positive cash flow. To determine whether a particular property might be a good deal, an investor determine what the net operating income (NOI) and the capitalization rate (cap rate) will likely be. The numbers might not prove favorable for an investor if the price to obtain the property is too high, making a high-priced property a possible deal-breaker. 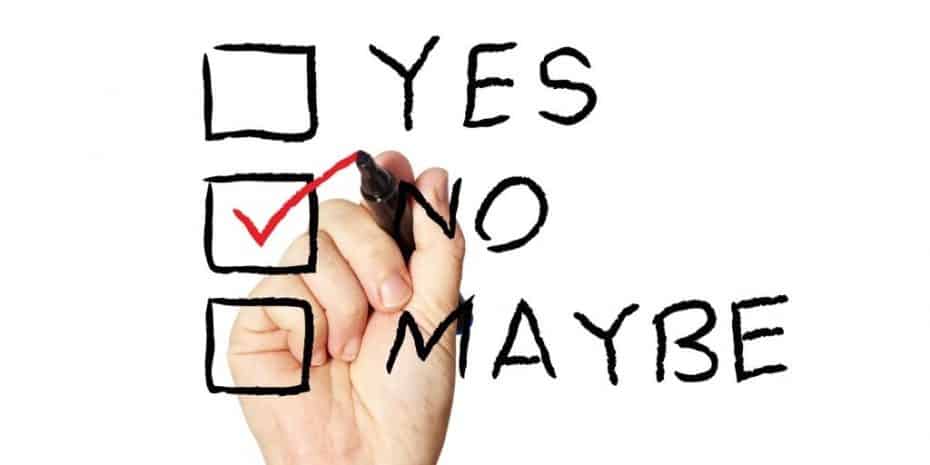 If the seller of a property is unwilling to lower their asking price, the buyer might deem this a deal-breaker, because the higher price simply doesn’t allow the numbers to work and/or if similar comparable homes in the market have recently sold at a significantly lower price. A home that doesn’t appraise for the asking price could also be a deal-breaker if the buyer then cannot get a mortgage loan to cover the cost of the home.

Some buyers will only buy a move-in ready property that is well-staged, anything less being be unacceptable, or a deal-breaker.

Even for buyers who are willing to make repairs, many of them still consider the following issues to be deal-breakers:

These issues tend to be extremely expensive, hence the reason for them being common deal-breakers.

Buyers and Sellers Refusing to Compromise

Buying real estate generally involves negotiations between the buyer and the seller. When either party ceases to compromise, the deal might not happen. 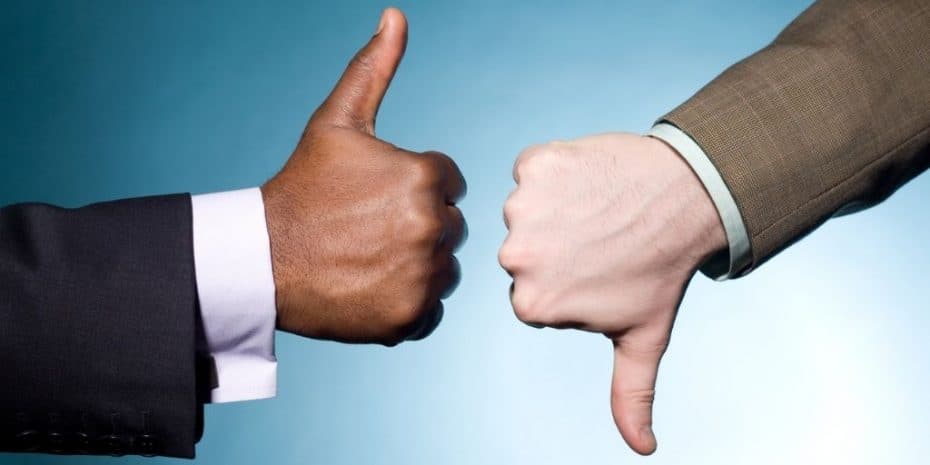 Deal-breakers arise from a failure of both parties to continue the dialogue and seek a remedy that both sides can accept.  If one party won’t budge on an issue, whether it be big or small, it can become a deal-breaker for the other party.

Any issue deemed by a potential buyer to be large enough to cause him or her to change their mind about purchasing the property is said to be a deal-breaker.