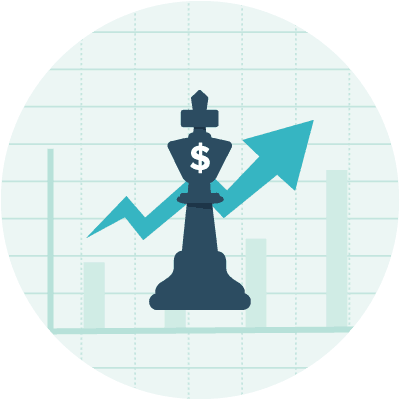 What Is a Mortgage-Backed Security?

How Do Mortgage-Backed Securities Work?

When a borrower wants to buy a house, they go to a lender (such as a bank) to apply for a mortgage loan. At this point, lenders can do two things with the mortgage loan. One is to keep the loan in their portfolio and earn money from repayment of the principal and interest on that loan. Another is to sell that mortgage loan to another lender or institution and use the proceeds from this sale to originate another loan.

Institutions that buy these mortgages then bundle several mortgages together based on specific characteristics, such as maturity or interest rate, then sell a portion of the loan payments to investors in the secondary market. The issuer of an MBS guarantees the payment of the interest and the principal to the investor. 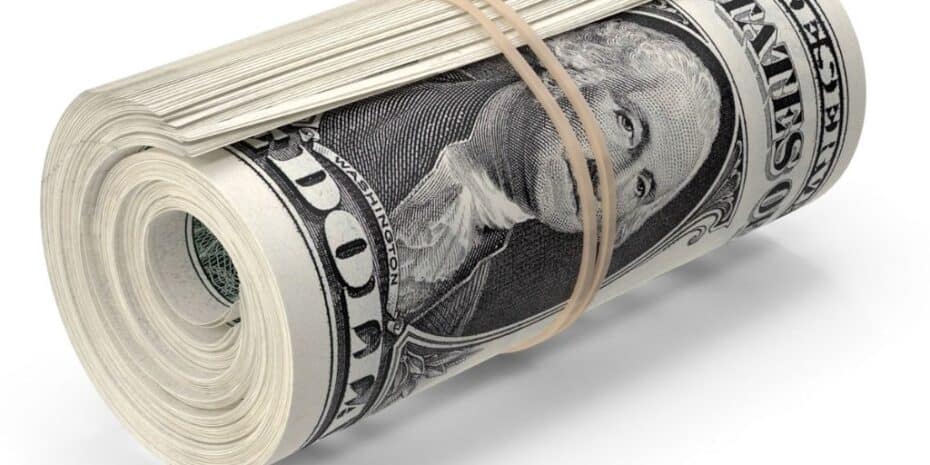 While many establishments can buy mortgage loans, the two most common are the government-sponsored enterprises (GSEs) and the Government National Mortgage Association (GNMA, or Ginnie Mae). The Federal National Mortgage Association (FNMA or Fannie Mae) and the Federal Home Loan Mortgage Corporation (FHLMC or Freddie Mac) are two examples of a GSE. A securities firm might also collateralize a new MBS.

Mortgage-backed securities share similarities with other instruments, including stocks, bonds, and mutual funds. An MBS has a value linked to the underlying asset, which means its own security depends on the security of the pool of mortgages backing it. Should a borrower default on a mortgage bundled in an MBS, it would affect the quality of that security.

What Are the Differences Between Ginnie Mae, Fannie Mae, and Freddie Mac?

Ginnie Mae is a corporation wholly owned by the U.S. government, while Fannie Mae and Freddie Mac, both GSEs, are federally chartered, privately owned corporations. All three issue mortgage-backed securities, with slight differences.[1]

Fannie Mae typically buys mortgages from bigger banks and lenders, while Freddie Mac does the same for smaller ones, like rural banks. One similar thing between the two is that they buy conventional loans, which are not insured by the government.

A private firm can also issue an MBS. This is called a “private label” MBS. The credit rating and creditworthiness of an issuing homebuilder, financial institution, or a subsidiary of an investment bank are likely to be lower than those of a GSE or Ginnie Mae.

What Are the Types of Mortgage-Backed Securities?

The simplest type of MBS is the pass-through MBS. Repayments made on the loan are “passed through” to the investors thanks to its structure as a trust. However, it does come with a maturity date; 5, 15, and 30 years are typical, although the actual maturity can be shorter than stated.

The second type is the collateralized mortgage obligation (CMO). Unlike typical pass-through MBSs, a CMO is a slice, or tranche, of mortgage loans categorized by risk. The investor commonly receives the interest and principal cash flow from a pool of like-featured assets. Each tranche operates with its own rules (such as maturities and principal vs. interest payments). The riskier the tranche, the higher its interest rates and vice versa, so investors typically prefer riskier tranches.

RELATED: Learn How to Calculate PITI (Principal, Interest, Taxes, and Insurance) for Your Home Loan

What Are the Benefits of Mortgage-Backed Securities?

Mortgage-backed securities are attractive to many investors because they offer some benefits: 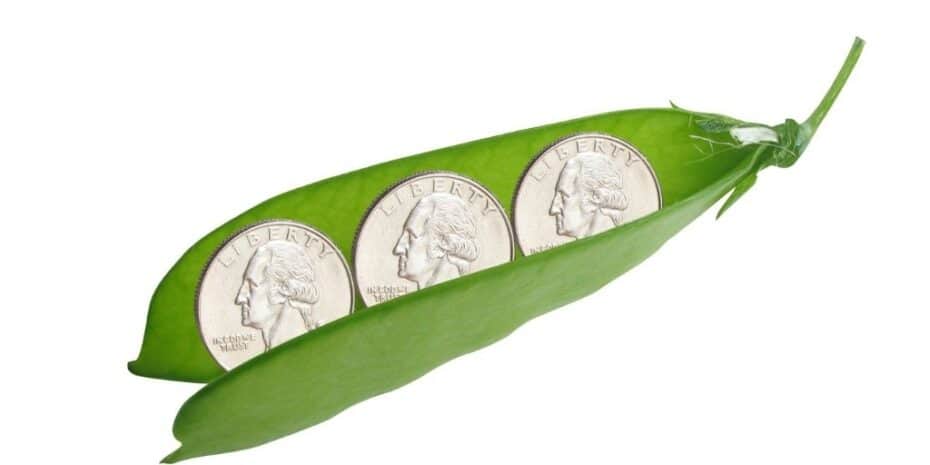 What Are the Risks of Mortgage-Backed Securities?

As an investment solution, a mortgage-backed security does come with its share of risks.

What Role Did Mortgage-Backed Securities Play in the 2007-2008 Financial Crisis? 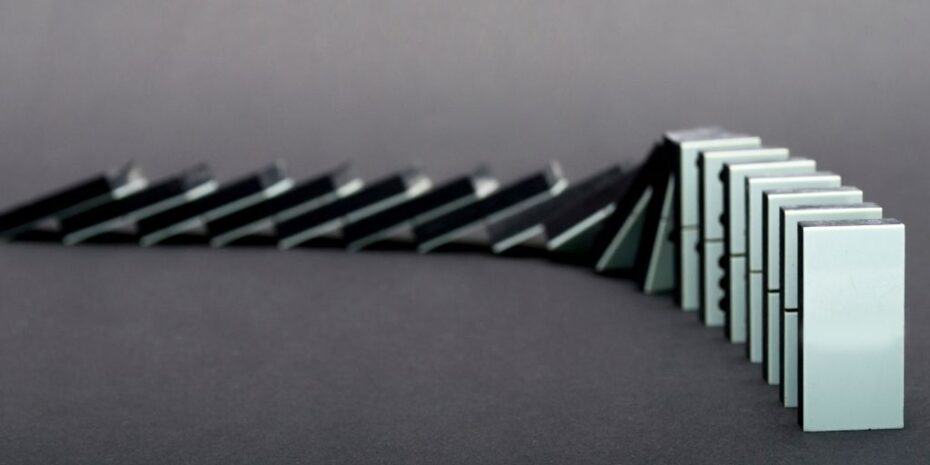 While the institutions responsible for creating massive amounts of mortgage-backed securities were regulated by the federal government, no laws were in place to directly regulate MBSs themselves. Financial institutions sold mortgages immediately after creating the loans to get their money quickly. This offered no protection for the investors who bought MBSs, which meant they could not get their money when the mortgages defaulted.

Even non-bank institutions were attracted to the increase in popularity of mortgage-backed securities. As the market became saturated with MBSs issued by such institutions, the more traditional and trustworthy lending firms had no choice but to lower their credit standards so they could compete.

Fannie Mae and Freddie Mac issued a steady rise of mortgage-backed securities to support the high demand. The more MBSs were created, the lower their quality fell, and the higher their risk rose. Mortgage borrowers began to default on their payments, which led to a collapse in the market. The U.S. economy was hit hard by losses amounting to trillions of dollars.

A mortgage-backed security (MBS) is a bond collateralized by an asset, in this case, mortgage loans bundled together and issued by Ginnie Mae or, more commonly, GSEs like Fannie Mae and Freddie Mac to investors in the secondary market. When borrowers repay these loans, the cash passes through the MBS to the investors, thus creating monthly income.

Mortgage-backed securities are presumed to have played a significant role in the 2007-2008 financial crisis because subprime mortgage loans defaulted, leading to trillions of dollars in losses. However, with federal backing, MBSs are still popular instruments for investment primarily because investors can enjoy higher yields, monthly payments, and geographic diversification. That said, MBSs do come with some risks, including credit and default and prepayment risks, which can lead to shorter bond life and inconsistent monthly payment amounts.