What Is a Non-Arm's Length Transaction?

In real estate, a non-arm's length transaction occurs when two parties have a pre-existing relationship (such as marriage, blood relation, friendship, business partnership, or employment) that may influence the fairness and outcome of the sale.

The relationship between the buyer and seller in property-related transactions can be classified into two categories: arm’s length and non-arm’s length. The distinction is important to prevent manipulation from either party and ensure a fair sale.

Arm’s length transactions are usually objective: the buyer would push for a lower price while the seller would insist on the highest selling price possible. These transactions are more likely to result in a sale that is in alignment with the property’s fair market value.

For instance, a parent may ask their child to purchase their $500,000 home for $800,000. The child may trust their parent’s recommendation and thus overpay. Apart from taking advantage of their child, the parent has committed mortgage fraud, which comes with stiff penalties, even imprisonment[2]. 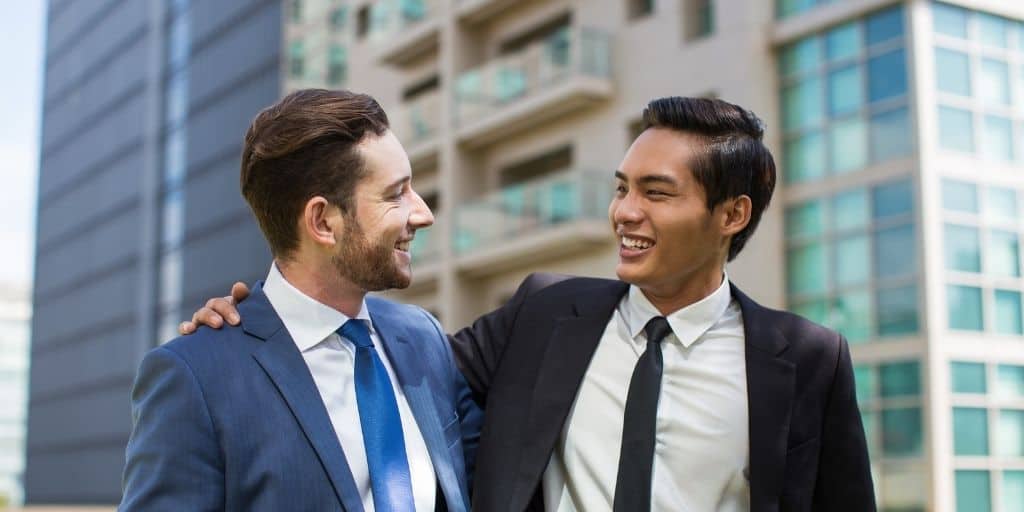 A non-arm’s length transaction may also involve underpaying for a property’s assessed value. For example, a seller sells a house to their friend for less than what it is worth but with no intention to commit fraud. However, they may face taxation difficulties, as property taxes are based on property’s assessed value, which, in turn, is based on its fair market value[3].

Lenders favor arm’s length transactions because there is less risk of mortgage fraud and similar forms of cheating. For instance, a homeowner who is financially struggling may get a lender’s approval to short-sell their property, which means they can sell the home for a smaller value than their mortgage.

As a result, lenders are wary about sales that could result from a non-arm’s length transaction. If a particular exchange falls under their radar, usually through an unusual-looking sale price, they may conduct an investigation or request documentation to prove otherwise. Most non-arm’s length transactions do not qualify for a conventional mortgage, so the buyer must comply with FHA loans under specific conditions[5].

By contrast, it is much easier to obtain a mortgage if the transaction is arm’s length, as the lower-risk circumstances would be treated with much less scrutiny from financial authorities.

Here are some of those guidelines and restrictions.

Conventional mortgages from banks and moneylenders often do not apply to non-arm’s length transactions. Therefore, buyers in a non-arm’s length deal turn to other lenders to finance it, such as the FHA.

Note that FHA loans for non-arm’s length transactions require a down payment of at least 15%[7] to qualify for the loan instead of the 3.5% down payment it is known for. 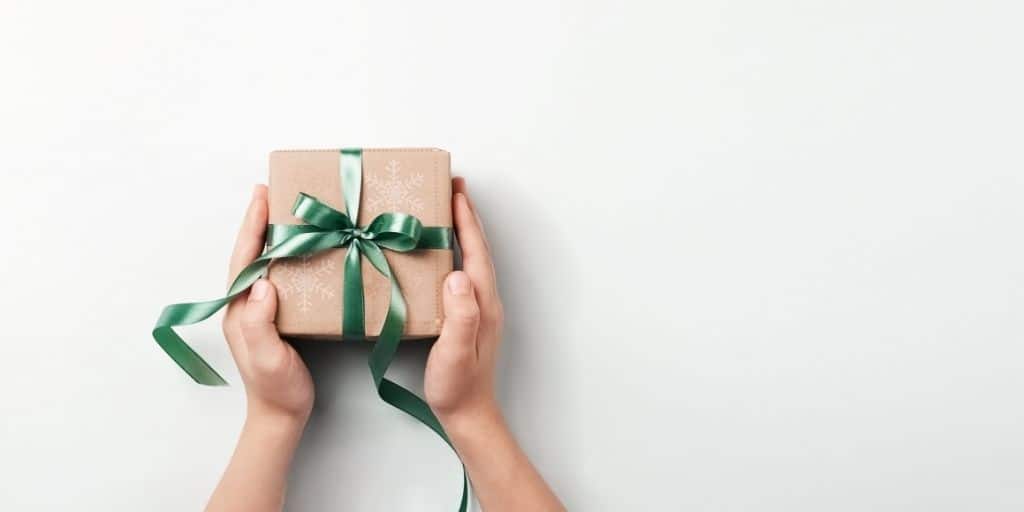 A gift of equity allows homeowners to sell their property below the market value, often facilitating ownership transfers between parents and children. The difference between the selling price and fair market value is called equity. By getting the gift of equity documented, the equity acts as a down payment for the buyer[8], essentially making it easier to obtain a mortgage to cover the rest of the cost.

Suppose a mother owns a home with an appraised value of $500,000. She wants to sell it to her son for a discounted cost of $300,000. The $200,000 difference between the house’s fair market value and selling price counts as equity—and this value will be given to her son, the buyer, as a gift on paper. While not hard cash, a gift of equity qualifies as a downpayment, so the son would have 40% of the home’s total cost covered, qualifying him for an FHA loan.

That said, a gift of equity must meet these conditions to be credited as the borrower’s contribution:

Despite participating in a non-arm’s length transaction, the parties can encounter serious risks concerning taxation issues if the sale was not made at the fair market value.

For instance, if a seller records a sale above the fair market value (to capitalize on gains) or a buyer records a purchase below the market value (for possible tax avoidance), both parties may be subject to double taxation. Accordingly, the Internal Revenue Service particularly scrutinizes transactions that may fall under this category to ensure that the property is traded according to the market’s standards.

Even if the transaction involved a gift of equity, the buyer must still declare the fair market value as the sale price and pay taxes accordingly, as the gift counts toward that value. On that note, gifted equity may also incur tax under federal gift tax laws[9].

How Are Non-Arm’s Length Transactions Verified?

Generally, if nothing stands out in a particular transaction, the IRS, lenders, or any other stakeholder will not be alarmed to dig deeper into the relationship between the buyer and seller. This means no issues regarding the selling price, the two parties do not share a last name, and there is no odd financial behavior (such as the seller sending money to the buyer) within a certain period before the sale.

However, both parties are encouraged to disclose their relationship to prevent running into legal issues. Understanding the nature of the transaction is also beneficial in helping the real estate agent obtain the appropriate documentation and follow procedures to protect both the buyer and seller. They may request both parties to sign an affidavit under penalty of perjury to ensure that they are truthful in their declaration.

When closing a deal, it is important to differentiate between the two to prevent legal and tax issues if they misrepresent their circumstances. In general, relevant authorities and lenders are concerned with maintaining fair transactions, regardless of the relationship between the buyer and seller.