What Is an Overdraft?

An overdraft is a short-term credit allowance that allows bank account holders to fund transactions or withdraw money that exceeds their available cash balance in their account. The overdrafted amount is then treated as debt.

How Does an Overdraft Work?

An overdraft occurs when a bank or credit union customer tries to fund a transaction or withdraw cash at an amount that exceeds their current account balance. When this happens, the bank, credit union, or lender processes the overdrafted amount balance through the account, which leads to the account holder incurring debt.

Transactions that can be overdrafted include cash withdrawals, checks, purchases using a debit card, and automated bill payments[1]. An account that has experienced an overdraft is said to be overdrawn. 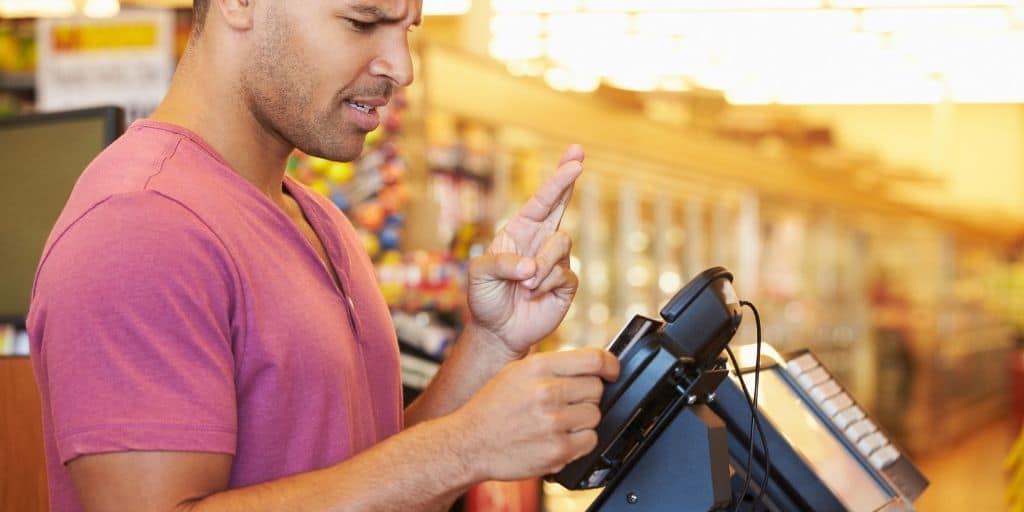 Most lenders and banks offer overdraft coverage and/or protection[2], where they can extend credit to the account holder for the outstanding amount in exchange for a fee. These fees are in addition to requiring repayment of the overdraft amount. Some lenders may also link the borrower’s current account to a savings account, credit card, or line of credit, which automatically covers the outstanding amount without the lender using its funds.

Banks and credit unions have different fees associated with overdraft protection, including the interest on the outstanding amount. However, this interest is often lower[3] than similar products with a revolving line of credit, such as credit cards, making an overdraft a low-cost, emergency solution to cash shortage.

However, like any form of credit, it is beneficial to borrowers only when repaid promptly. Otherwise, overdraft fees and interest rates, including the principal, can quickly snowball and become disproportionately expensive.

What Impact Does An Overdraft Have on Your Credit Score? 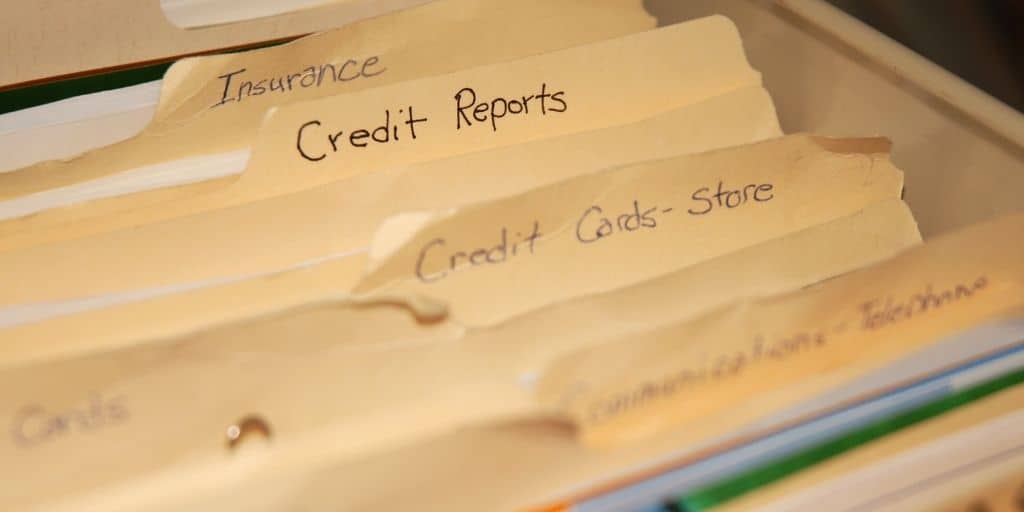 An overdraft usually has no direct negative impact on the account holder’s credit score. Most banks only submit information to credit bureaus like Equifax, TransUnion, and Experian once a month, so overdrafts that are cleared promptly (and do not go over the limit) will not reflect on the borrower’s credit standing.

However, keeping account balances above zero is vital in maintaining a good credit score. An unpaid negative balance in a bank account will eventually go to a collection agency. This collection account could be included in the borrower’s credit report, thus hurting their score[4].

In some instances, overdrafts can even benefit one’s credit score. As long as the borrower uses it in a sensible manner (i.e., does not go over the limit and pays all fees as soon as they are able) and they do not resort to an unauthorized overdraft[5], lenders will see that the borrower pays their debt consistently, which can increase the borrower’s credit score.

BY THE NUMBERS: Nearly 1 out of 5 Americans with bank accounts have experienced an overdraft.

Limits and Types of Overdrafts

Customers can incur multiple overdrafts (and thus multiple fees in a day), depending on their bank’s overdraft policies. These guidelines vary, but many banks will cap overdrafts to four per day[10].

A bank will usually allow its customers to have an overdraft in the range of $100 to $1,000. A customer’s overdraft amount limit will be at the bank’s discretion. This limit is determined based on a customer’s credit rating, age, and earnings.

In addition, the fees charged on an overdraft depend on the type of overdraft. There are two types of overdraft: authorized and unauthorized. 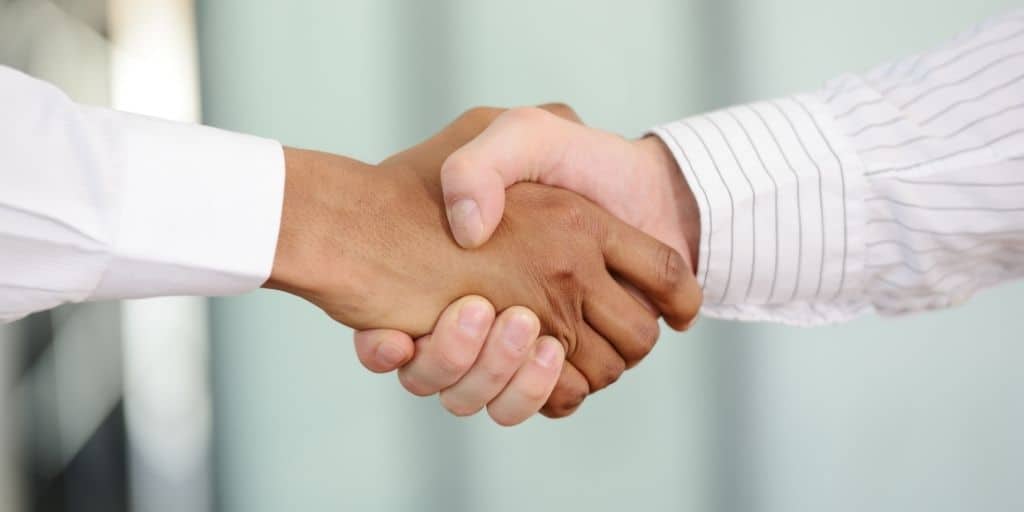 An authorized overdraft means the borrower and lender have agreed to an overdraft in advance. Both parties agree on a borrowing limit applicable to any payment method.

The fee is usually charged daily, weekly, or monthly, plus interest. These rates can be as high as 15% to 20% annual percentage rate (APR)[9].

On the other hand, an unauthorized overdraft has not been agreed upon by the two parties beforehand. This situation arises when the account holders pick up an overdraft beyond the agreed-upon limit with their bank.

BY THE NUMBERS: One out of 11 Americans spends $350 or more yearly in overdraft fees.

Banks can charge multiple fees in an overdraft. The amounts are similar, but their rules on how each fee works sometimes differ.

There are four main overdraft fees[11]: This is the standard fee charged each time the bank approves a transaction that exceeds the account holder’s available balance. However, banks typically do not charge fees on overdrafts of less than $5.

The daily limit on overdraft fees varies among banks, though four to six charges per account per day are common.

Banks impose an NSF (non-sufficient funds) fee each time they reject a transaction that overdraws an account’s balance. Almost all banks charge the same amount of NSF and overdraft fees. Banks can only charge either an overdraft fee or an NSF fee in an overdraft situation.

Some banks, however, count the fees separately in determining their daily limits. This process can result in an account holder paying eight separate fees in a day.

That said, the customer must opt-in to activate this overdraft link. Banks cannot legally include this transfer as an automatic current account feature. 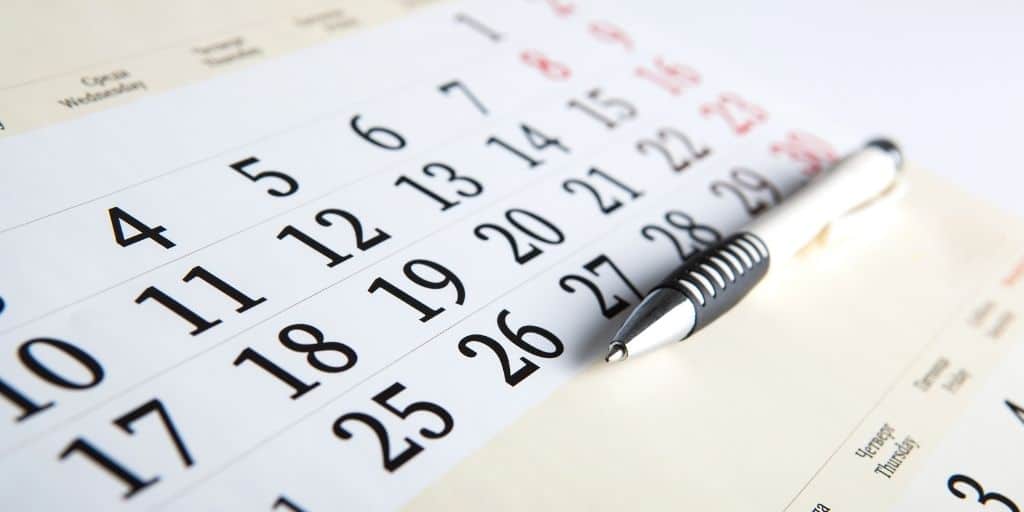 This fee is charged as long as the account balance remains negative for a given number of days. Typically, banks give their account holders seven calendar days or five business days to fix their balance before this fee is charged.

Some banks impose this fee once every five days past this grace period; others charge this fee daily until the account balance is fixed.