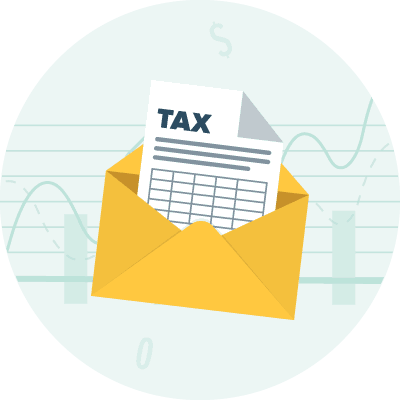 Section 179 of the Small Business Tax Revision Act of 1958 is a tax break that lets businesses expense up to 100% of the cost of a depreciating asset during the year it was bought and put into service.

Why Does Section 179 Exist?

As part of the Small Business Tax Revision Act of 1958, Section 179[1] encourages small business owners to grow their businesses by writing off some of their tax expenses. This tax break specifically expenses assets purchased and put into service in its first year[2].

Section 179 has evolved over the years, especially after the passage of the Protecting Americans from Tax Hikes Act of 2015 and the Tax Cuts and Jobs Act of 2017[3].
The limits of Section 179 are not set in stone. The IRS adjusts it every year to account for inflation. 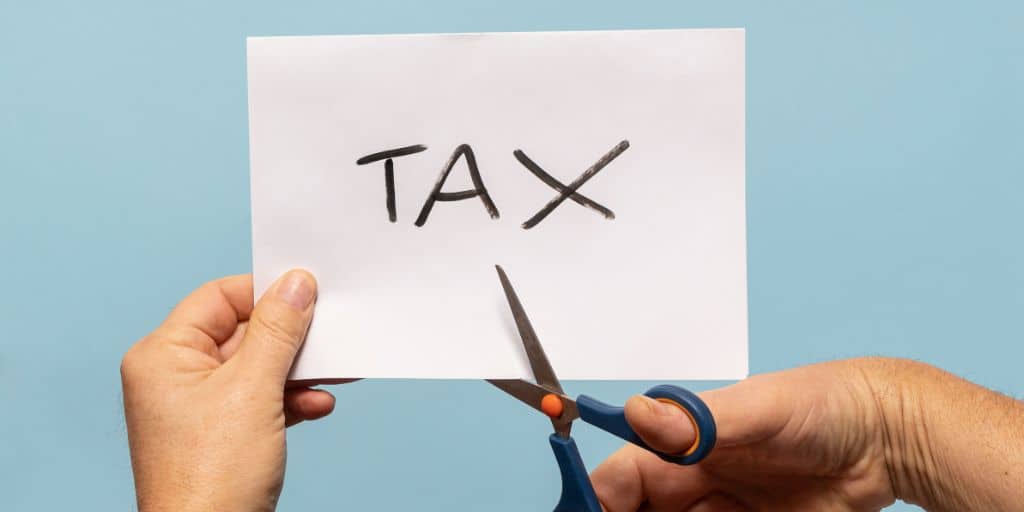 What Qualifies for a Section 179 Deduction?

The IRS states certain conditions before the property can qualify for a Section 179 deduction. Here are the most significant. 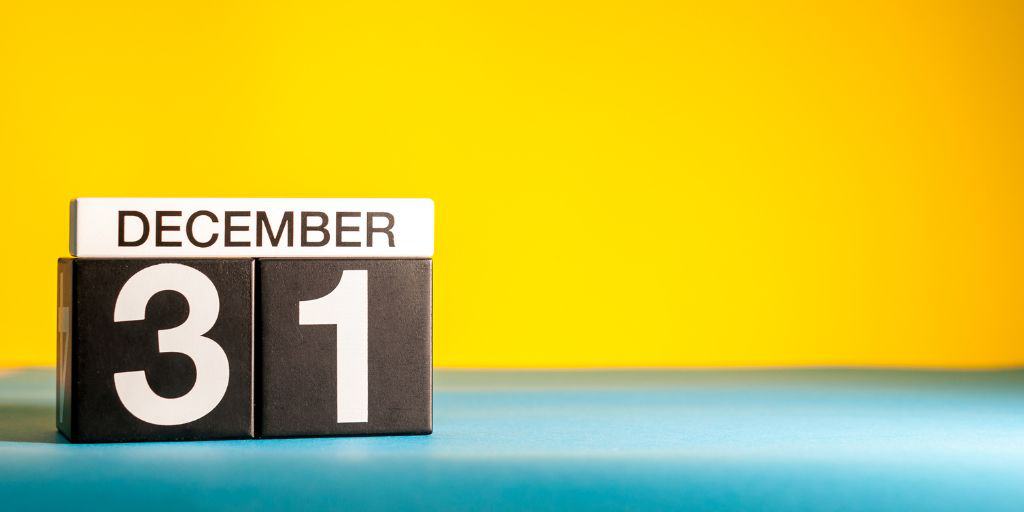 What Businesses Can Use Section 179?

The IRS does not prevent any particular type of company from using Section 179 every year. However, its guidelines incentivize mainly small and midsize businesses, not huge corporations.

Section 179’s annual deduction limit shrinks when a business spends more than the year’s so-called phaseout cap. This limit reduces Section 179’s usefulness as a tax break for large businesses with massive resources to splurge on qualifying properties every year.

What Is the Income Limit for Section 179?

Section 179’s income limit is the company’s net income. No taxpayer can claim more than their annual taxable income.

For example, if a taxpayer reports $900,000 in net income, that is the maximum amount they can deduct using Section 179.

Some taxpayers carry qualifying expenses exceeding the annual deduction limit to future years. This strategy guarantees tax savings even if they defer the deductions from Section 179.

How Does Section 179 Deduction Apply to Vehicles?

Section 179 also applies to vehicles, with a few exceptions.

Apart from the other conditions stated above, the vehicle should not be originally intended for personal use. For example, the owner cannot expense it later even when its use changes to business. 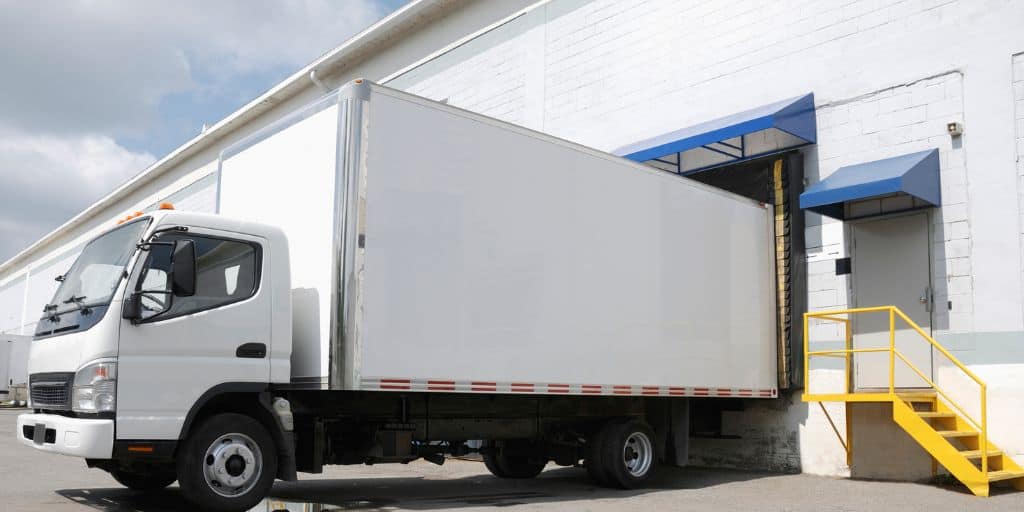 There is also a limit for four-wheeled vehicles. This limit specifies those designed for or used to carry people over public thoroughfares (not subject to the IRS’ passenger automobile depreciation limits[8]) and those weighing between 6,000 to 14,000 pounds. In these cases, the highest deductible amount under Section 179 is $27,000.

There is an exception to this rule, though. The taxpayer may ignore the $27,000 limit if the vehicle can seat nine passengers, with some specifications for cargo or interior space.

Ultimately, Section 179 incentivizes farmers to modernize[9]. Unfortunately, small business owners have exploited it and used it as an excuse to purchase luxury vehicles, resulting in Section 179 sometimes being called the “Hummer Deduction[10].”

Is the Section 179 Deduction Worth It?