What Is Variable Interest?

Variable interest or variable-rate interest is an interest rate that changes over a specified period in the life of the loan. Interest rates fluctuate due to market factors.

How Do Variable Interest Rates Work?

A loan with a variable interest is one whose interest—the cost of borrowing money—changes over a specific period, such as the life of the loan. The interest rate changes due to market fluctuations, such as when the Federal Reserve changes interest rates. 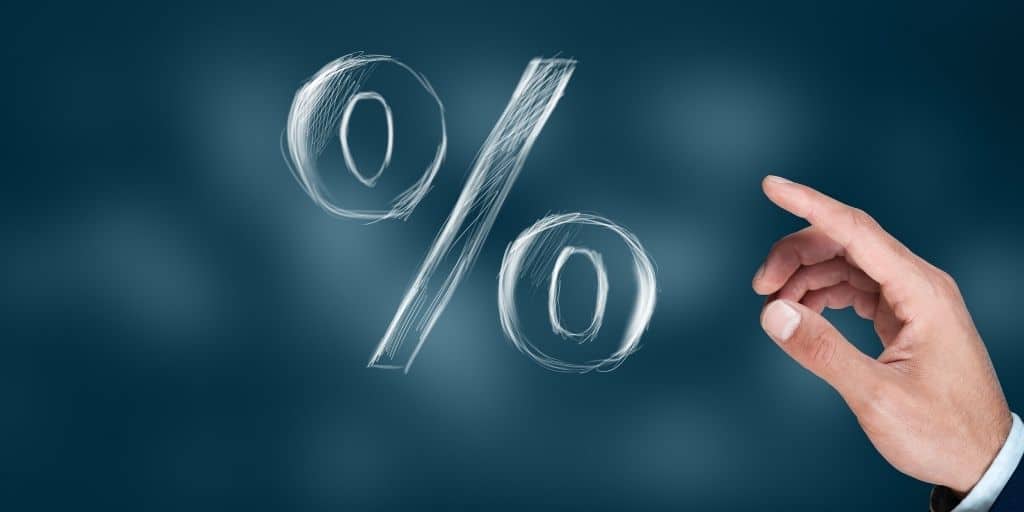 Most loans that employ a variable interest rate fall into either one of two categories: variable rate or adjustable rates. Both use an index to determine whether they should raise or lower interest, but which particular index depends on the lender.

Generally speaking, an adjustable rate is a subtype of variable interest. However, they have a subtle difference, as explained below[3].

One downside of a VRM is that the amortization period of the loan may change. For example, if there are more interest rate increases than decreases, the borrower may take longer to pay the loan. On the other hand, the borrower can pay the loan far faster if the rates have gone down since the loan was made. 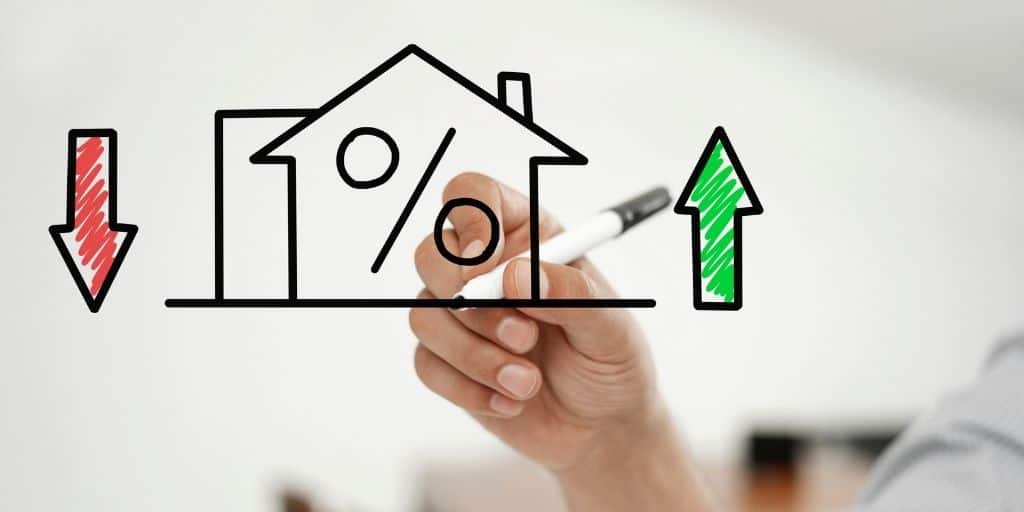 An advantage of an ARM is that its amortization schedule is fixed (i.e., a 30-year mortgage remains to be paid over 30 years, regardless of interest rates).

ARMs come in various types, which are generally categorized by the length of their initial period and how much they adjust interest afterward. The three most common[6] are:

What Are the Pros and Cons of Variable Interest?

Here are some of the advantages of variable interest rate loans[7]: 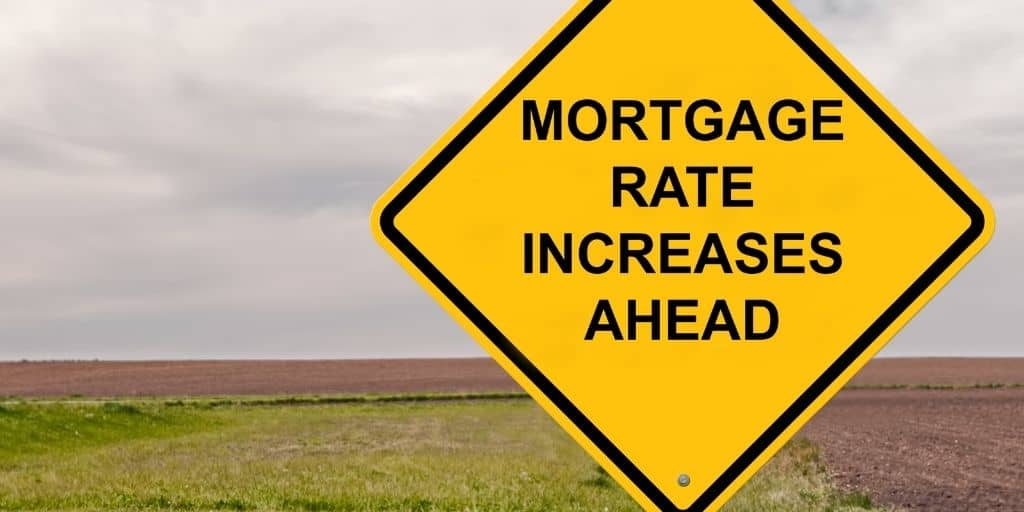 Here are some of the disadvantages of variable interest rate loans[8]: