8 Situations That Can Get You Sued in Real Estate 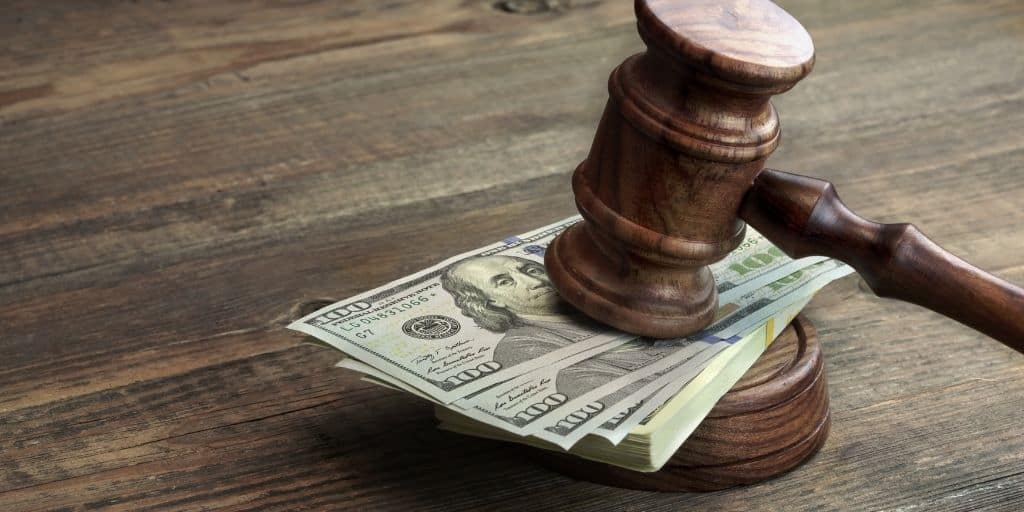 
Lawsuits are a staple of American society. There is practically no industry immune to it, including real estate. While anyone can be sued at any time and for practically any reason, specific situations and practices can make you more liable to lawsuits.

The following are eight common situations where you have a higher likelihood of being sued. Be warned, though: This list is NOT exhaustive.

Simply having proper insurance coverage does not guarantee your business will be immune to lawsuits, but adequate insurance can give a measure of protection. Some insurers can provide legal representation, potentially saving you thousands of dollars in legal fees to hire a lawyer. Moreover, should you lose the lawsuit and not have insurance, you would also have to pay any judgment against you out of your own pocket.

2. Operating Under a General Partnership

A real estate business can be liable to any lawsuit no matter what form or entity it is, but operating as a general partnership can expose you to much more.

In a general partnership, the liabilities of the partners are joint and several, which means each partner is equally responsible for all debts, obligations, and liabilities of the business. In other words, if one partner is sued, the other partners may also be held liable even if they had personally done nothing wrong.

3. Doing Business as a Sole Proprietor 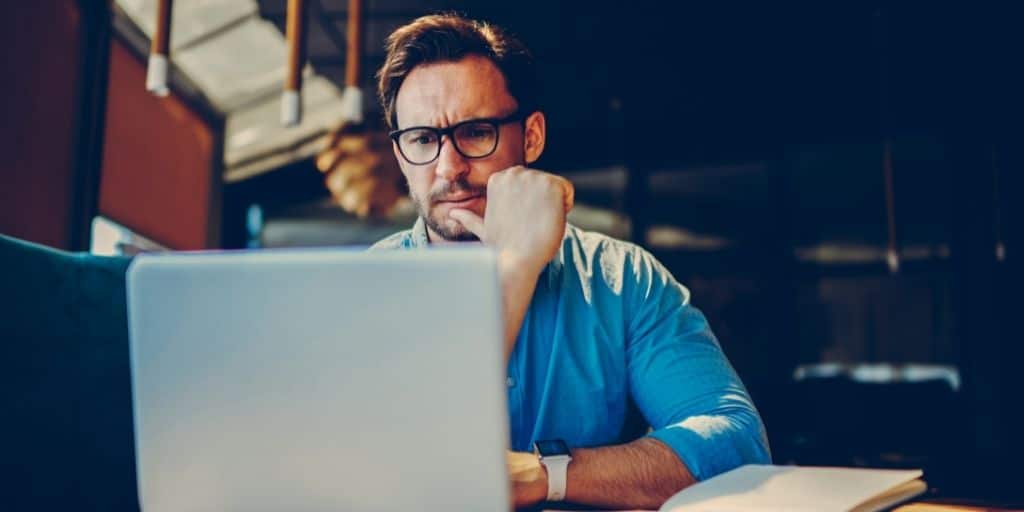 The same applies to a business set up as a sole proprietorship. However, in this case, because you are the only owner and the business is not a legally separate entity from yourself, you are the only one responsible if the company incurs a civil or criminal suit. Furthermore, should you encounter a lawsuit against your person (i.e., unrelated to the business), the assets of your business can even be used to settle the lawsuit.

RELATED: How to Start Your LLC or Corporation (It’s Easier Than You Think!)

Some businesses often hire “independent” contractors to save money. However, the problem is that there is often a thin line between what constitutes an employee versus an independent contractor.

Generally speaking, there are three broad tests to differentiate between an independent contractor and an employee. These categories include Behavioral Controls, Financial Controls, and the Nature of the Relationship.

The problem occurs when independent contractors find themselves the target of a lawsuit. In this case, your business may be named as a co-defendant in the suit despite the independent contractor relationship. Even if you and the contractor had signed a contract to this effect, it may not hold up in court if your contract fails to pass one or more of the previously mentioned tests (and other tests that the court may choose to apply).

One of the most noteworthy examples of this complication is Uber, which has been embroiled in a lawsuit with independent contractors, as seen in these Amsterdam District Court and U.K. Supreme Court judgments.

5. Not “Getting It In Writing” 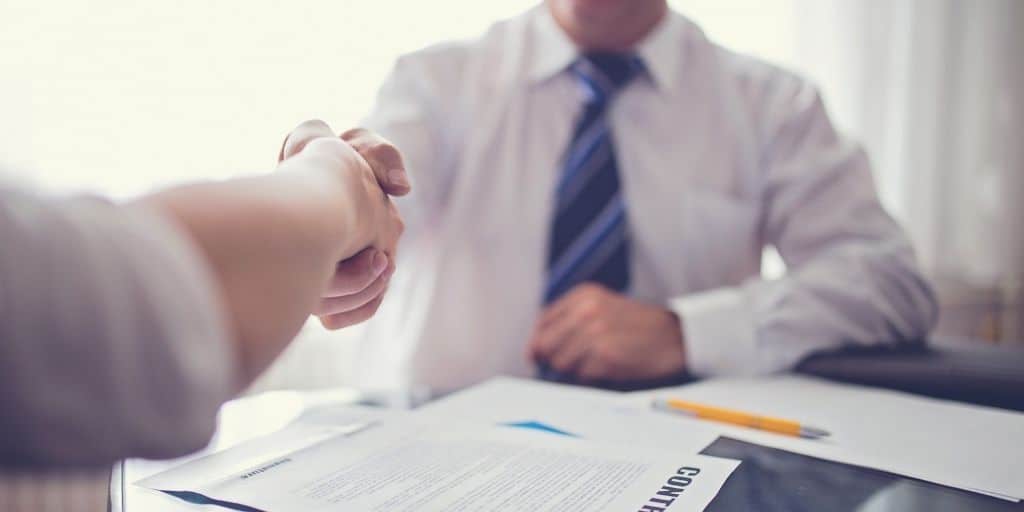 Contracts are considered legally “sacred.” And more often than not, whatever is written (and signed) will be upheld by a court of law, with all things being equal.

Unfortunately, it’s common practice for individuals and companies to give “their word” on a contract without actually signing something. Generally speaking, a verbal agreement is legally binding (provided it meets certain requirements). However, the biggest difficulty with it is either party’s inability to prove without a shadow of a doubt what was agreed upon.

For example, if you were to give “your word” and for whatever reason, you couldn’t keep it or there is a significant disparity between what was said and done, it’s possible that a lawsuit might be leveled against you. This is doubly so if the plaintiff suffers significant loss or damage because of what was said (or not said).

6. Putting Your Assets Under One Entity

In a civil case, it's not about if you should go through with a lawsuit to seek monetary compensation in damages. Instead, it’s about if the respondent has the money to settle the case if the judge rules against them.

Suppose Person A wishes to file a lawsuit against your business. However, he discovers that the business has little to no assets that can be used for recompense. In this case, chances are Person A may reconsider pursuing the suit; their lawyer might even advise them against it.

7. Providing Misleading or Incorrect Information That Leads to Monetary Loss 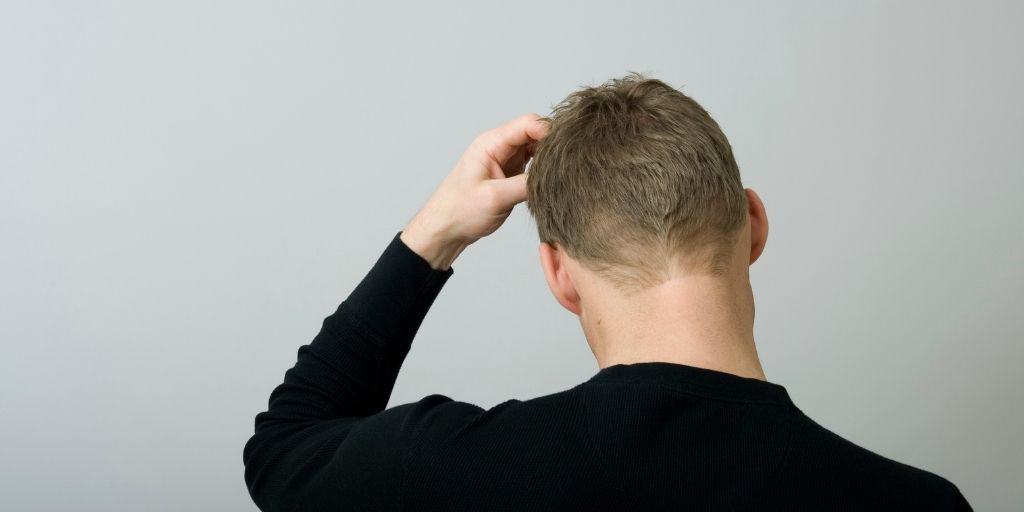 Most real estate transactions, especially property purchases, usually involve a lot of money. Therefore, it’s reasonable to expect that anybody who suffers substantial monetary loss may seek legal recompense if the loss was a result of incorrect or misleading information that you provided.

An example is if something materially important about the history of a property wasn’t revealed but should have been before the sale closed, then a real estate agent could easily get sued by the buyer.

8. Sexual Harassment in the Workplace

This point only applies if you have workers employed. The unfortunate thing about alleged sexual harassment in the workplace is that even if you, the business owner, do not condone or engage in such behavior, the business might still be sued by the victim for allegedly permitting a “hostile environment.”

Writing out a company policy that explicitly prohibits any inappropriate sexual behavior toward coworkers is a start. However (and more importantly), you should also ensure that any inappropriate behavior reported to management is promptly and properly investigated. Any proven wrongdoing is adequately sanctioned consistent with the written policy.

One notable example is the SEC investigation into gaming company Activision Blizzard due to allegations of workplace discrimination and sexual harassment.

Anybody can be sued for absolutely any reason, and in fact, they can be sued for no reason at all. That is simply the nature of the beast that is the American legal system. However, this doesn’t mean that you can’t do anything about it. You can minimize the chances of this happening, and if it does, assuming you’ve taken our advice, you will be forewarned and forearmed.

Kanayo Okwuraiwe is part of the content marketing and business development team at Small Business Attorney NYC, a law firm of business and real estate attorneys. He loves to play chess, read books and watch movies in his spare time. Connect with the firm on LinkedIn.

How to Calculate Land Value for Taxes and Depreciation