BombBomb Review: Is It Time to Join the Video Email Revolution?


Back in 2011, I had my first introduction to the concept of video emails.

At the time, it was a pretty revolutionary new idea and almost nobody was doing it.

I still remember it vividly. The first time I opened my inbox and saw a VIDEO that someone had prepared and personalized just for me, it blew my freaking mind.

As someone who was thoroughly accustomed to getting the same, boring, monotonous emails every day, I was AMAZED at the way this video email commanded my attention.

The sender had called me out by name and talked for a few minutes, introducing himself and explaining his points to me. By the time I got to the end of the video, I felt like we were old friends! When I realized how impactful this video had been on me, I was instantly hooked.

We’ve all gotten along with plain old text emails for decades now… so why introduce videos into the picture?

I decided it was a good idea for my business (and personal life) because it allowed me to see and communicate so much more than the written word by itself.

Have you ever heard about the study of verbal vs. non-verbal communication? Back in 1971, Albert Mehrabian published a book called Silent Messages, in which concluded that people make assumptions about the credibility of others based on factors other than the words being spoken.

The subjects of his psychological experiment assigned 55% of their assumptions to the speaker’s body language and another 38% to their tone of voice. Only 7% of their credibility assessment was based on the speaker’s actual words. 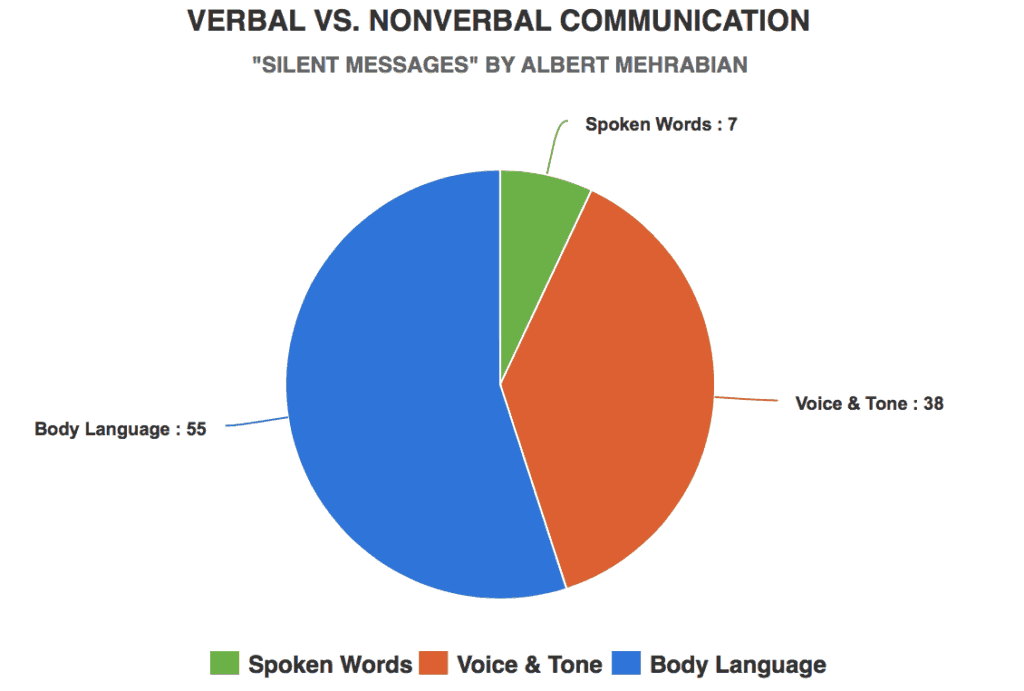 To me – these numbers made total sense, and video emails were a perfect tool for helping me to use the whopping 93% of non-verbal communication to my benefit.

Video emails were a MUCH more dynamic tool that would allow recipients to see my facial expressions, listen to my tone of voice, hear the short and calculated pauses in my speech, and practically speaking – it was a much faster and easier for me to convey my thoughts and ideas (rather than spending an extra 20 minutes trying to type out the perfect combination of words that would communicate the right non-verbal cues to people).

For several years, I was using a video email service called “Eyejot” to create and send my video emails. It was a halfway decent (and very cheap) way to get the job done, but it also left a lot to be desired in terms of functionality and usability.

A few years ago, I started hearing about another video email service provider called BombBomb. At first glance, it looked like a MUCH more sophisticated service than Eyejot was, but the cost was also quite a bit higher, which made me reluctant to give it a shot since Eyejot was such a cheap alternative.

In September 2016, I learned that Eyejot had apparently shut down their site, and since I wanted to keep using video emails in my business, I decided it was time to give BombBomb a try.

Almost immediately after signing up for my free 14-day trial, I was blown away. It was so much more versatile and user-friendly than anything I had ever used, I had to put together a video about it.

Here’s a quick recap of what BombBomb has to offer… 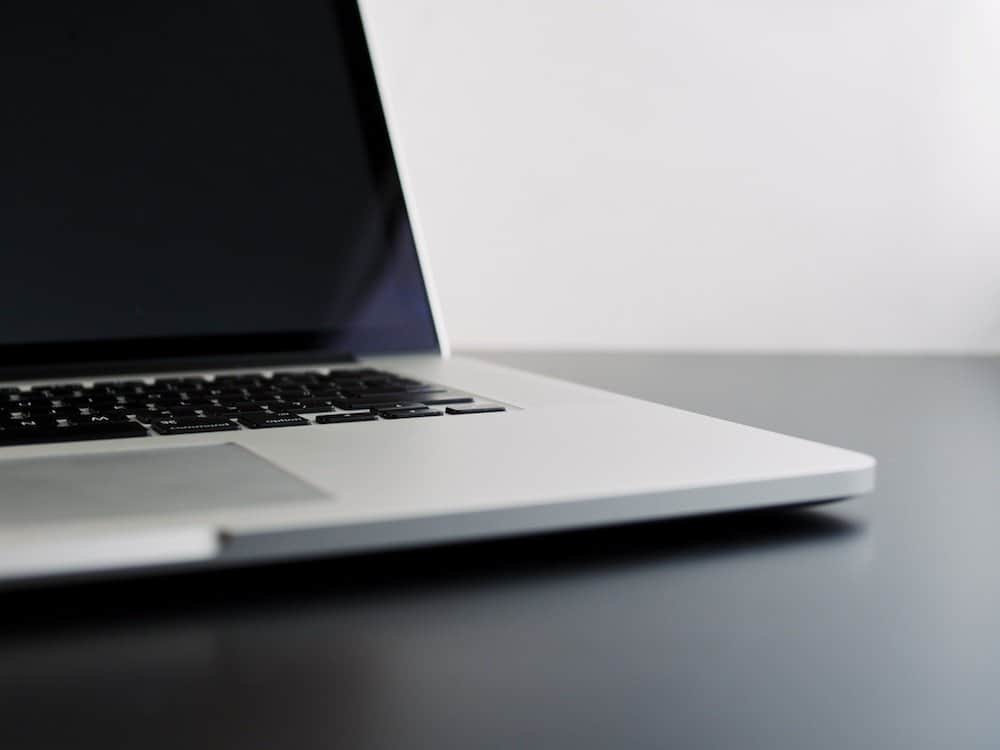 It may not occur to most people at first glance, but there are a TON of applications for video emails.

By substituting a well-done video email in place of a common text email, you’ll be using a powerful communication tool that can effectively win friends, influence people, convert leads into sales and help clients and customers understand complex concepts and ideas (among many other things).

To this day – whenever I send video emails to my clients and customers, they are DELIGHTED To hear from me because video emails leave a lasting impact.

In the same way, I was surprised (in a very positive way) by the first video email I ever received, people are thrilled when they can actually see my face and hear my voice. People perceive it as though I’m giving them a small piece of my valuable time (because I am), and when the message is tailored just for them, it always lands well.

Here are just a few examples of how I’ve used video emails to communicate better with my customers, colleagues, and friends:

As it turns out, I’m not the only person who has found a TON of great uses for BombBomb. Here are just a few other folks in the real estate industry who are using it with great success…

Check out this video from Kelly LeClair of LeClair Real Estate…

…and this video from Peter Lorimer of PLG Estates…

…and this video from Josh Rogers of Keller Williams in Jacksonville, FL…

Over the years of using video emails in my business, I’ve noticed that this tool has an undeniable power to help you become a selling machine.

Nobody EVER expects to receive a personalized video in their email inbox. It’s so incredibly uncommon, that if you take the time to put one together (and do it well), you could find yourself closing a lot more deals, doing a lot more business, and making a lot more money.

“How can I afford to use a service like BombBomb?”

“How can I NOT afford to use a service like BombBomb??” 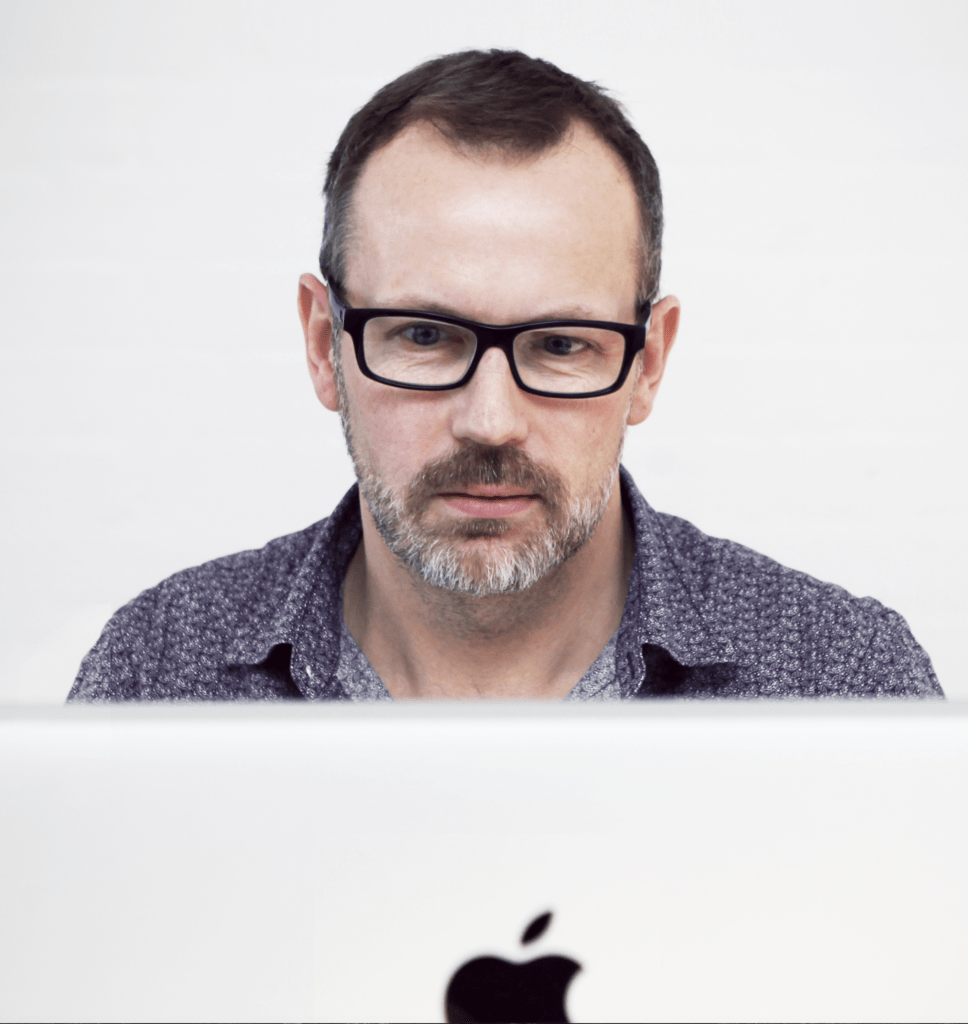 There’s no denying that video emails can take your average message and bring it to a whole new level. However, in the same way that videos can make a message more exciting, interesting and easy to receive – it can also make messages more boring and even difficult for the viewer to watch.

Some people are GREAT on camera. They’re great at putting together a well-spoken message, off-the-cuff, without any preparation and without thinking twice about what to say.

Others (like myself, for instance) have to work harder at sounding enthusiastic, explaining things in a way that is clear, concise and makes sense.

Whenever you’re preparing videos, there are more variables that require your attention. Instead of simply typing out a message, the sender needs to look presentable, speak clearly, make sure the lighting is halfway decent (so their face is clearly visible) and they need to explain things without rambling (i.e. – don’t take 10 minutes to explain something that could easily be said in 2 minutes… it will be torture for the recipient).

So keep in mind – just because video emails can be a very powerful, you still need to use some discretion and discernment when you’re putting your videos together. Some people can “wing it” and their videos will come out fine (some sales professionals, public speakers and teachers are great at this), but many people will need to work at one or more aspects of the process in order to perfect this art.

In many instances, I’ve found that I need to re-record my videos 2 or 3 times… because the first time through just doesn’t land quite right. That’s okay – but it’s also important to deliver the message as effectively as possible. It’s better to take a few more minutes to send the right message with the right tone, than to flippantly send a message that isn’t going to convey the right emotion to the other party.

Video emails have worked wonders for me, and I’m sure they can for you too. If this is something you want to explore further, but sure to check out BombBomb through this affiliate link. If you decide to use it and you find it helpful, be sure to let me know about it in the comments below!

The 50 Most Useful Websites You’ve Never Heard Of

How To Stay Organized (Tour My Paperless Dropbox Filing System)

Can Your Phone System Do This?? It Should!