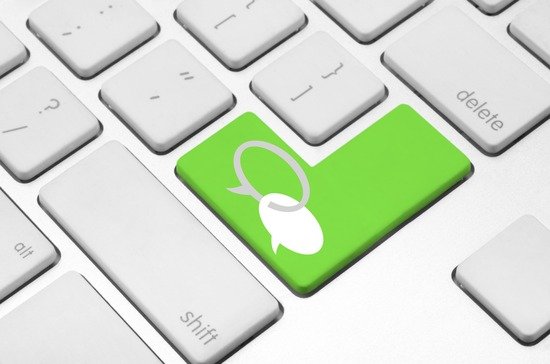 This may sound a bit random – but with the sheer quantity of emails I'm getting these days, this is something I need to put out there (and it's more of a plea than anything).

I am SHOCKED at the number of people who can't write a stinkin' email.

I'm not talking about the occasional misspelled word or missing punctuation mark – that's something we all do and I can live with those. I'm talking about the overall inability to string together appropriate words and convey a simple, coherent, understandable message.

I get these kinds of emails all the time in my inbox and unfortunately, this issue isn't unique to the world of real estate investors.

Back when I worked in commercial banking, I was blown away by the number of people (some of whom were “big shot” bank presidents, company CEOs and leaders large organizations) who were so incompetent when it came to writing effective emails.

It probably sounds like an easy task (and honestly, it should be), but there are a lot of people who DESPERATELY need help when it comes to conveying a well laid out, thoughtful, easy-to-understand and grammatically correct email.

Sometimes it gets really bad. To give you an idea for just how bad some of these emails are, here are a few excerpts I've seen come across my inbox recently (note: these are completely unedited emails – copied and pasted from my Gmail account):

“In your message you have your twice read bellow

Learn how to do your own title search and close your your real estate transaction without a title company or title insurance policy.”

What is this? Is there a question here? Is this just a comment? What was the point of this email??

“How do I submit names/addresses to send to Clip2Mail or whoever that was?

I'll make a leap and assume this person is talking about how to use “Click2Mail” – but even so… what are they honestly expecting from me? Do they really want me to spend 8 hours putting together a tutorial to answer their question? Do they not realize I already have a blog post for that?

“would you montgomery county ohio for delinquent tax? thisis the dayton area.” 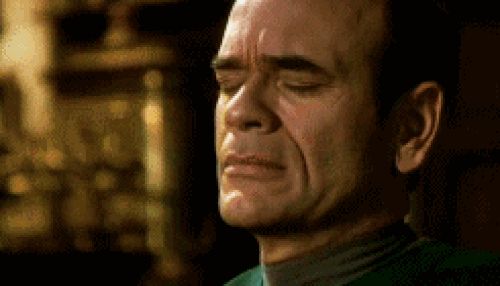 Do you see what I have to deal with here???

The kicker is… I'm a fairly busy person (as I suspect we all are). I always want to respond to the emails I get, but to adequately answer these questions (assuming I even understood what they were asking), it would take a very long, in-depth reply.

The fact that they're expecting such a reply without taking more than 30 seconds to make sure they're writing a coherent email isn't just lazy, it's rude (kind of like mumbling incoherently to a stranger and expecting them to understand what they're thinking, just because the thoughts are clear in their mind).

How to Write Better Emails

I realize this stuff doesn't come naturally to everyone, so as a way of giving a better set of rules/reminders to follow when writing emails, check out this video from my man Aaron Marino…

(Note: This was video is aimed at “gentlemen” – but it applies equally to all the ladies out there too.)

The unfortunate thing about email is that it's free. As a result, I think a lot of people send them off (with incomplete thoughts, grammatical errors and all) without giving them a second thought.

They're failing to recognize that emails are important.

For many people today, email is still the primary method of communication, both for their business and personal lives.

I regularly handle negotiations and even close deals from start to finish ENTIRELY THROUGH EMAIL (I'm not saying it's the best way to negotiate on deals, but it can be done if you know how to write). This is only possible when both parties understand the power of written communication and think carefully about what they're saying before they hit “send”.  They proofread, make alterations, and ensure that every important message is a masterpiece before it gets sent.

The words we put in our emails can be very powerful – just like the words, we speak to each other verbally. Words have the power to tear down and build up, just like they have the power to either confuse or clarify an issue. When I see people disregard the inherent value behind this method of communication, it bothers me a lot.

How the Business World Communicates

When I was in college, one of the most valuable classes I ever took was called “Business Writing”. It's something I've used every single day of my life since then.

The idea behind the class was to understand how thoughts and ideas and conveyed in the business world (which is entirely different than writing a college paper).

The funny thing was, at least 80% of our time in this class was spent learning how to write an email. Who would've thought that EMAIL (not resumes, not cover letters, not credit memos, not TPS reports) would be the most critical component of written communication in the business world?

When you think about it… it actually makes perfect sense. Emails (and even more informal things like social media) are sometimes even more common than phone calls and face-to-face meetings… and if this is the go-to method of communication, doesn't it make sense that we should be all be fairly skilled at it?

Some of the worst email offenders I've ever encountered are NOT who you might think.

Like I said… in my banking career, I've traded emails with hundreds of high-level executives, corporate CEOs and even the occasional billionaire business owner. All of them are equally susceptible to this issue.

All it takes is someone in a hurry, or perhaps dealing with a sudden fit of rage, or just being careless about who they're talking to. It's VERY easy to send out poor communication without scrutinizing your message, and that's where the worst emails come from.

Remember – with every email you send out, you'll never have total control over who ultimately reads it, how many people it gets forwarded to and how many eyeballs end up seeing what you've said.

When done well, emails can be extremely powerful. When done poorly, emails can be even more damaging. Whichever way you're in the habit of writing, email deserves your utmost respect for what it's capable of.

Whether you're emailing your mom, your kid, your co-worker, your customer, your future employer or your next big client, every email deserves care, scrutiny, and attention-to-detail. Get in the practice of doing it right every time, and you'll be sure to do it right when it really counts.

Just speaking for myself, I'm someone who puts an immense amount of thought into the words I type onto a page before I click “publish”, “post” or “send”. I do this because I know that ANY written communication I send into the world (whoever the intended recipient is) has the potential to change lives, build bridges and in many cases – it will live somewhere on the internet forever.

What Do You Say When A Seller Calls? How to Ask the Right Questions of Your Prospects

Write A “Neighbor Letter” And Sell Your Property FAST