I Just Quit My Job. 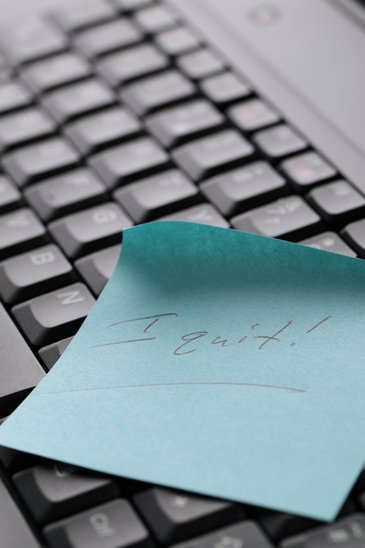 For those of you who don't know – I've been working in the commercial banking industry for nearly a decade now, and from time to time I've gotten inquiries from readers asking, “Why are you still working a full-time job?”

I always thought it was a fair question. After all, if I'm doing reasonably well with a business like land investing – honestly… why the heck would I waste my time with a day job??

First off – I wouldn't say I've “needed” the income from my job for a while now (if I had been desperate to quit earlier, I'm sure I could have made it fly), but as my part-time real estate gig has ramped up over the years, I started seeing my job as less of a “necessity” and more as a “security blanket”. It might sound weird – but I took great comfort in the way it provided me with a predictable paycheck and health insurance benefits regardless of how my businesses were doing.

As time progressed, I started realizing that my predictable paycheck was becoming more of an obstacle than anything. I had always been trained to look at life through the lens of an employee (and all the limitations that come with that perspective), and it was surprisingly difficult to UNLEARN that kind of mentality.

Even as I write this, it feels a little strange (in a very, very good way) to be doing whatever I want instead of making other people rich.

As someone who has longed for freedom and autonomy all my life, I didn't expect quitting my job to be such a dilemma, but it was!

As I reflect back on it, I think there were a few reasons why I hesitated for so long to make my move…

Have you ever had a job that made you LOATHE getting up in the morning?

Before I graduated from college and got established in the professional world, I worked a few different jobs that can only be described with one word:

When I first started my banking job, I loved it. It gave me all kinds of incredible opportunities to work with successful business owners, local bank executives and some highly influential people in my corner of the world. It was a privilege to work with these people – and most of my peers didn't get to experience this in their day jobs (especially in their early 20s and 30s).

I always appreciated the income diversification my job provided me.

Most people don't look at their jobs this way because it's their ONLY source of income (a scary place to be) but in my case, I hadn't relied solely on this source of income for a long time. As a result, I looked at my job a bit differently than most people do – I saw it as more of a “diversification tool” than a pair of handcuffs.

Depending on which strategy you're following – real estate doesn't always bring a steady stream of income to the table, but my job did. I received a simple salary with no commission, and even though my income was nothing to write home about, it played an important role in smoothing out my cash flow, which was vital when I was getting started.

In the first few years of running my side business, my cash flow was all over the place. One month would be unbelievably huge, while the next would be completely dry. During this time of building up my sources of passive income, having a steady job with a predictable paycheck wasn't just helpful, it was critical. It allowed me to make smart, unemotional, data-driven decisions instead of stupid, knee-jerk choices from a place of desperation. If I hadn't had this reliable source of income to support myself in the early years – I'm not sure how I would have survived.

I was lucky because I had a job that lent itself well to my real estate investing career. I learned A LOT of valuable lessons from the commercial banking world – things that played a significant role in building my foundational knowledge about how real estate transactions work.

Not everyone has a job that overlaps with their dream, but I was lucky enough to find myself in this kind of situation, and I tried to extract as much value from that common ground as I could.

Real estate investing has always been strictly a part-time gig for me, and it probably always will be. Make no mistake about it – even though I'm not working an 8 to 5 job anymore, I still don't consider myself a full-time real estate investor.

I always knew that when the time came to quit my job, I wouldn't be doing it simply to replace my job with another full-time job (even if it did pay a lot better). It was important for me to design a life where I worked because I wanted to, not because I had to.

So what was the straw that broke the camel's back?

The reason I finally decided to quit my job was simply this:

It was becoming the biggest bottleneck in my life.

The time I had to spend on my job was getting in the way of things that were FAR more important in my life. This became increasingly evident to me in 2015, which was a crazy year for a lot of reasons… 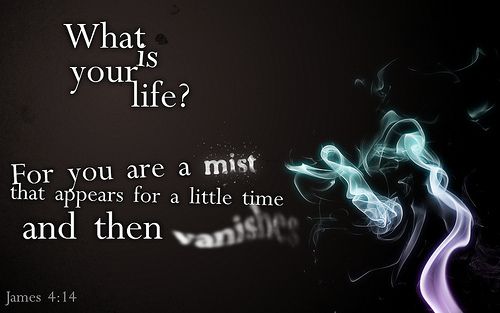 The bottom line is – life is just too short.

In the grand scheme of things, our time on this earth is a fleeting moment in the span of eternity. Every day is a gift, and our time is like a currency we aren't allowed to save. It's a “use it or lose it” kind of thing – and in my case, it took a few collisions of tragedy and opportunity for me to start seeing this clearly.

With that said – I'll always tip my hat to my former employer because my job was an essential building block that made this whole transition possible. Without it, I never would've had the opportunity to explore things like real estate, land investing, rental properties, and blogging.

It took a lot of sacrifices to make this leap possible. I remember seeing a lot of blank stares on the faces of my friends and colleagues over the years. Whenever I told them about my dreams, a few of them understood exactly what I was doing, but most of them just didn't get it. Eventually, I stopped talking about my side projects altogether, because I knew most people didn't see the world through the lens I was wearing – and that was okay for them, but not for me. 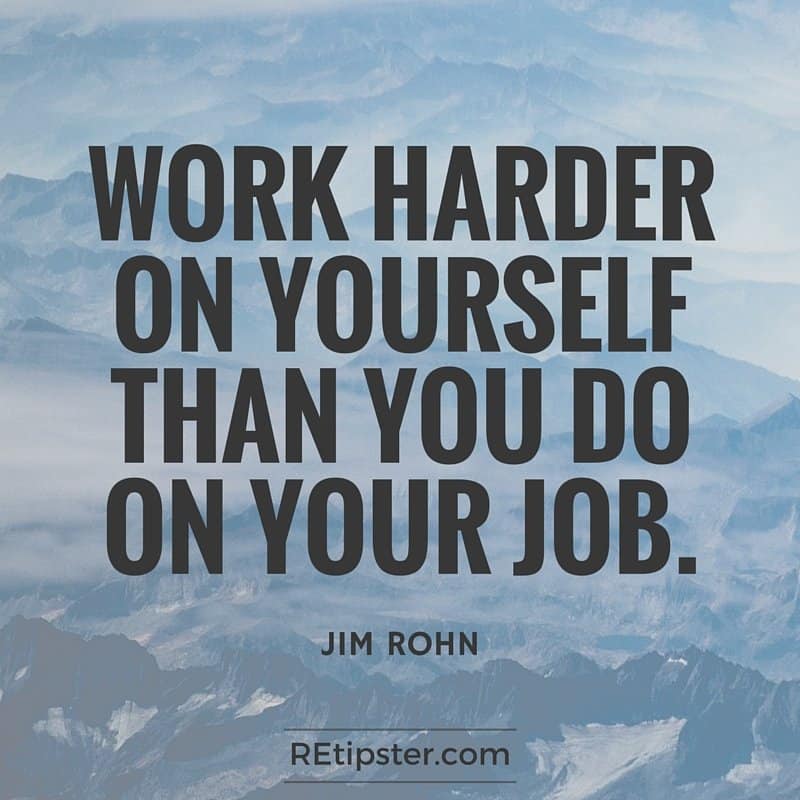 I have no doubt many of my peers probably thought I was a TOTAL LOSER because I showed such a lack of interest in things like job promotions, raises and climbing the corporate ladder.

What they probably didn't realize was that my sights set on something infinitely more important.

In my mind, my job was simply a means to an end – it was never the end itself. My goal was to earn my freedom, and with enough time, effort, patience, persistence, prayer, and providence, that's exactly what I was able to do.

What Are You Waiting For?

Please don't get me wrong – I don't mean ANY disrespect to people who are happy in their day jobs and prefer the safety of a conventional career. I spent many years of my life there, and I know there's something to be said for the “predictability” of a steady paycheck. If my job had provided the kind of legacy I wanted to leave in the world (something I suspect rarely happens for most people), I might still be there.

My whole problem was – my job wasn't my dream. Some people are blessed with a job that aligns perfectly with their talents and aspirations, and if that's you – you're probably in the right place and I wish you nothing but happiness and success.

On the flip side – if you're like me, and you know beyond the shadow of a doubt there MUST be something more than the limited fulfillment your day job brings you… please know that there is hope. I don't care if you're a doctor raking in $1 million each year, or cleaning toilets for minimum wage… if you want the freedom to do the work you love, you can make it happen.

It takes time, and an unbelievable amount of tenacity, but there is a way… and while it's certainly a road filled with challenges, you might be surprised when you get there that it's not as difficult as you thought.

RELATED: Six Months After Quitting My Job – Here Are My Honest Thoughts…

Have you made your decision yet?

Six Months After Quitting My Job – Here Are My Honest Thoughts