Just when you thought you knew it all, here we are again with ANOTHER list of remarkable and verifiable real estate facts that are going to blow your mind.

I hope you're just as fascinated by these as I was!

Super Mario was named after real-life businessman Mario Segale, who was renting a warehouse to Nintendo. When Nintendo fell behind on rent, Segale gave them another chance to come up with the money, which they did. Nintendo then named its main character in the game Donkey Kong after him. 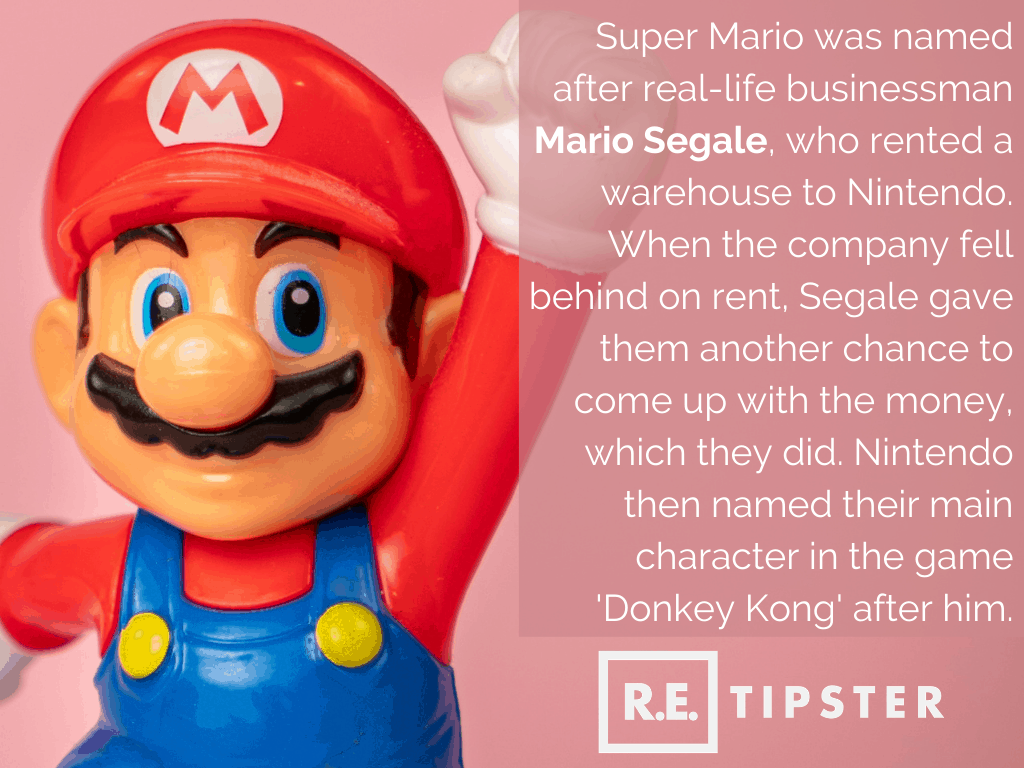 Not only is Reno, Nevada, west of Los Angeles but so are six other state capitals. 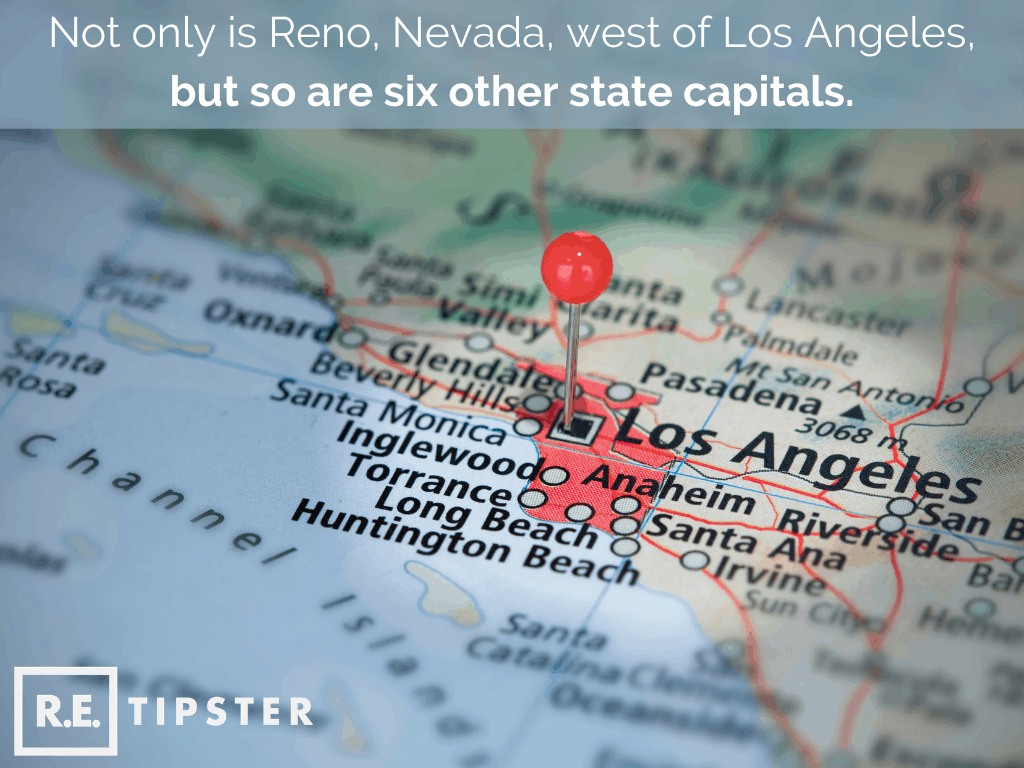 3. The Bright Side of Depression

You are less likely to die during an economic depression, because of reduced traffic, cleaner air, and less money spent on tobacco and alcohol. 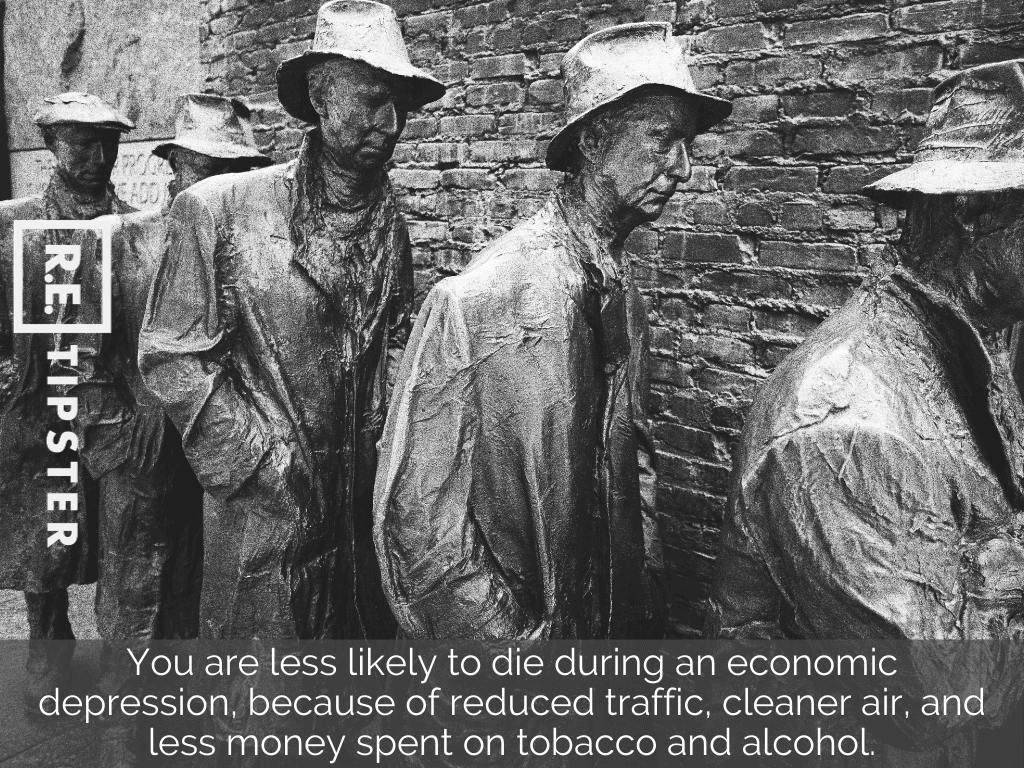 4. The Lost Continent of Zealandia 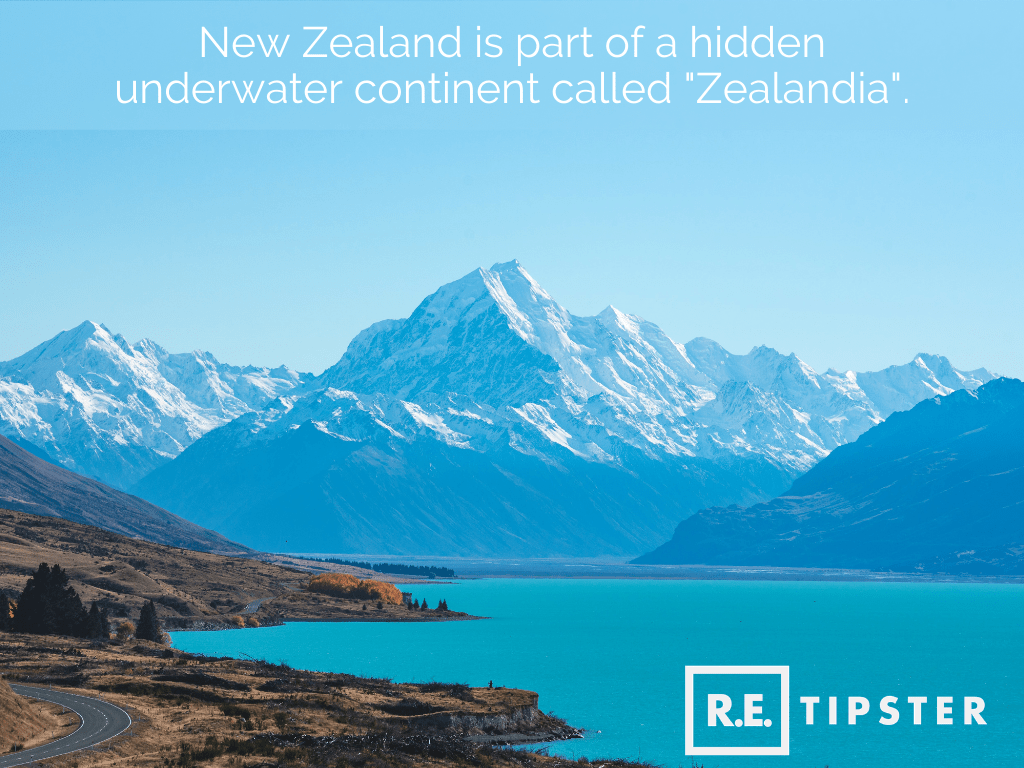 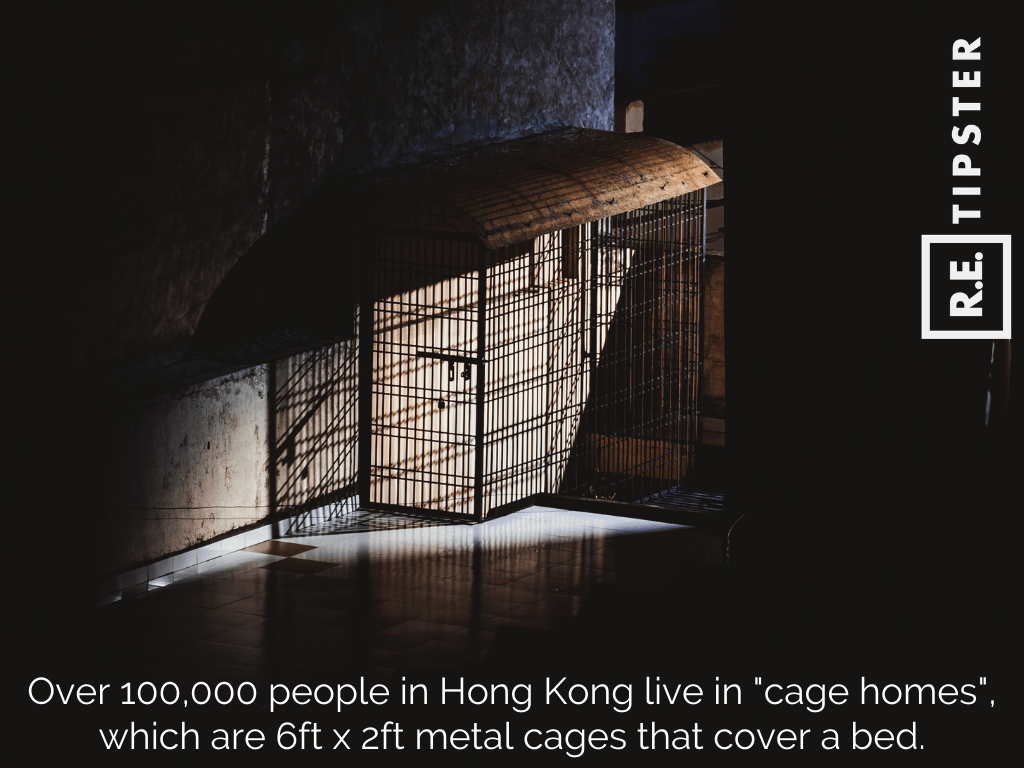 6. The Maine Down in Africa

Maine is the closest U.S. state to Africa. 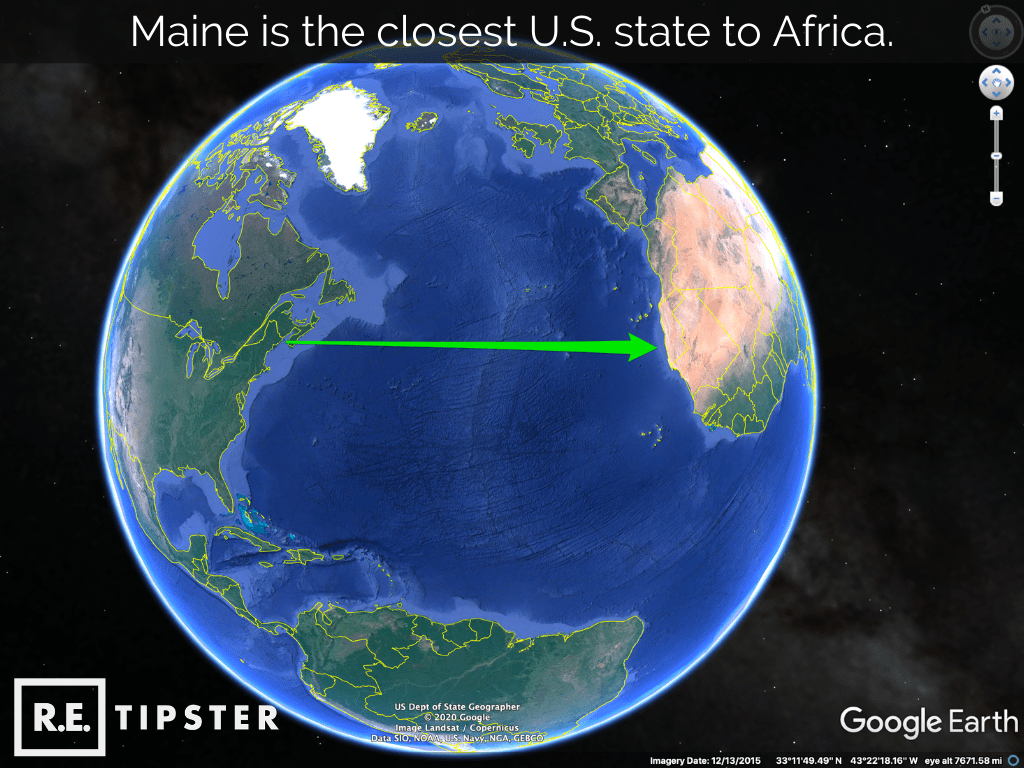 Michigan has over 10,000 lakes that are five acres or larger. 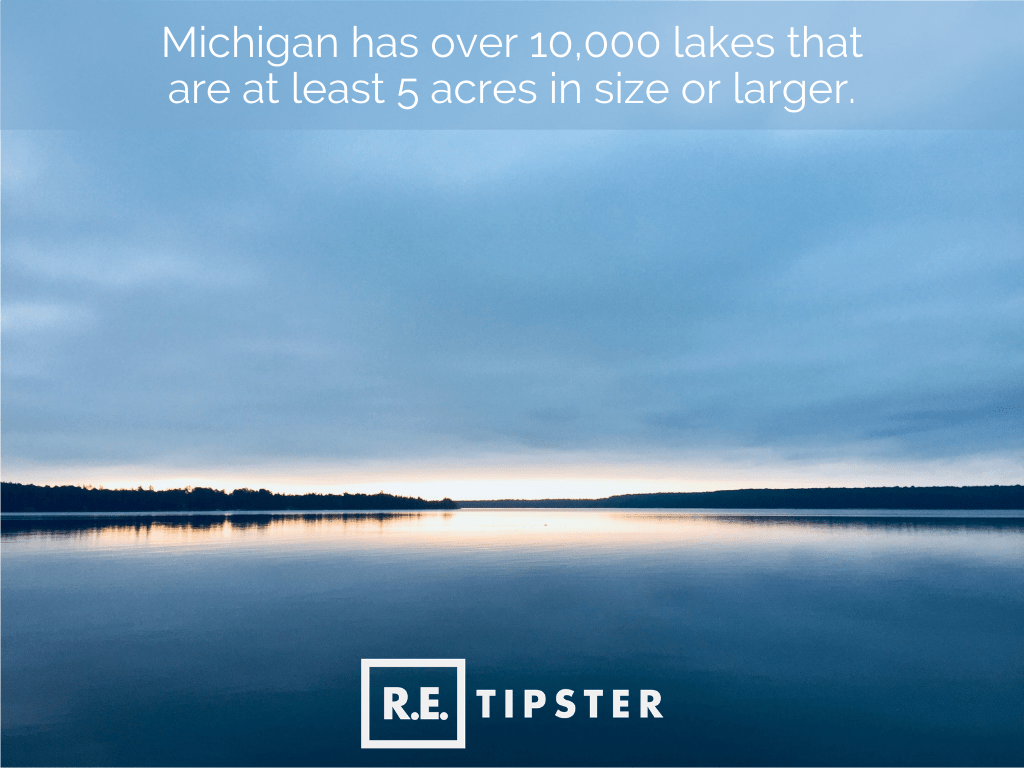 As of 2017, San Francisco has required all new buildings to have solar panels. 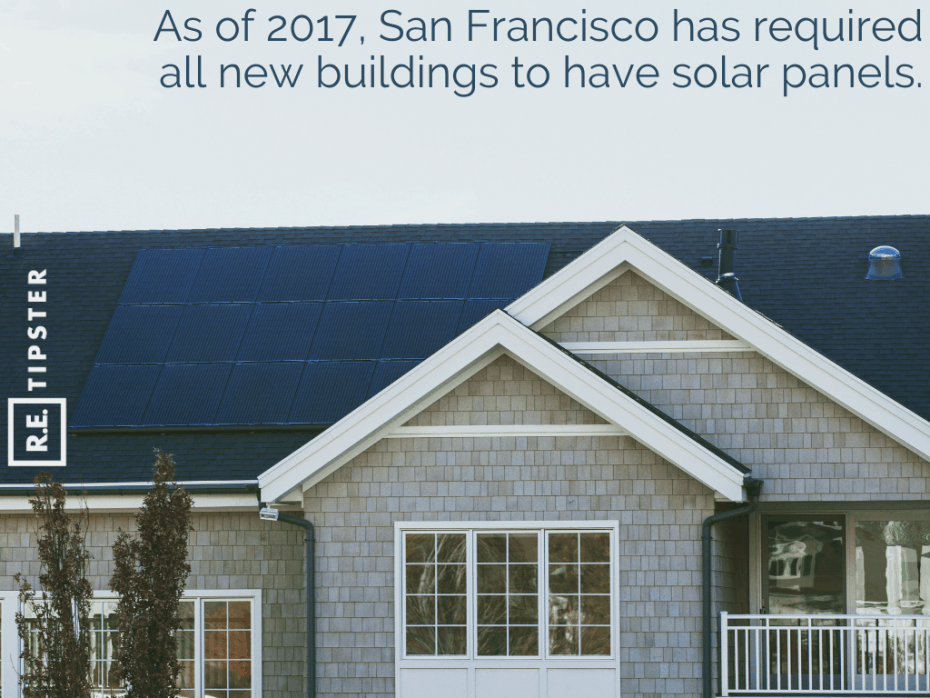 9. The Origin of the Word “Boycott”

An English land agent named Charles Boycott was so hated by his local community that his name became a verb. 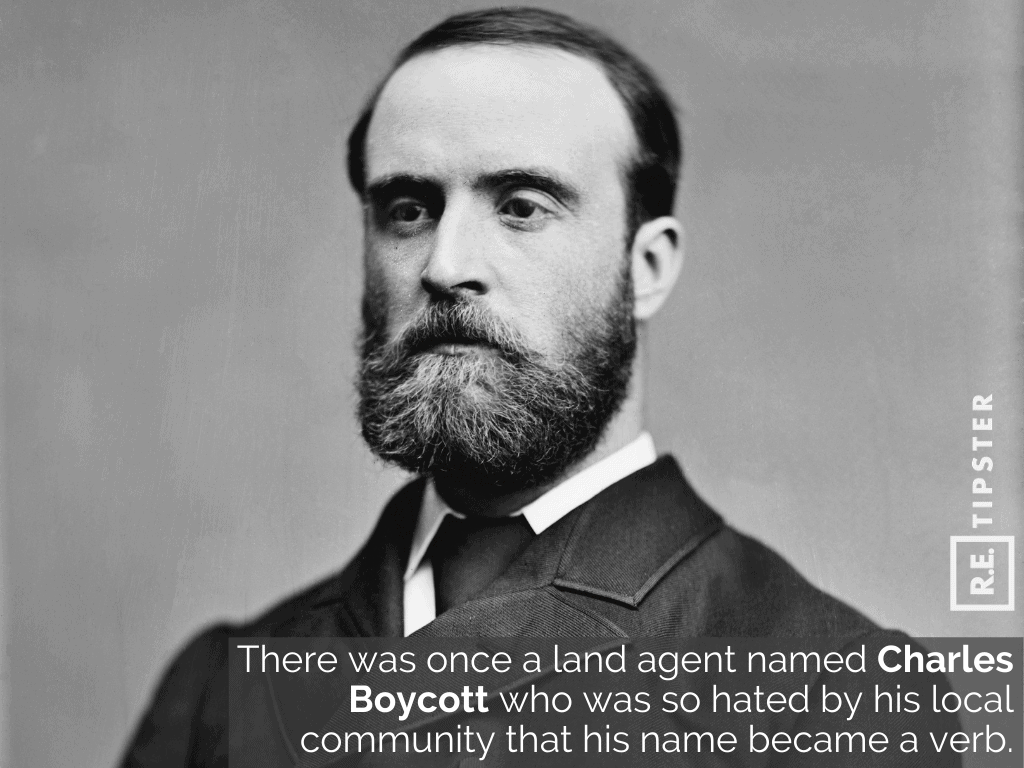 The Packard Plant in Detroit is the largest abandoned industrial facility in the world. 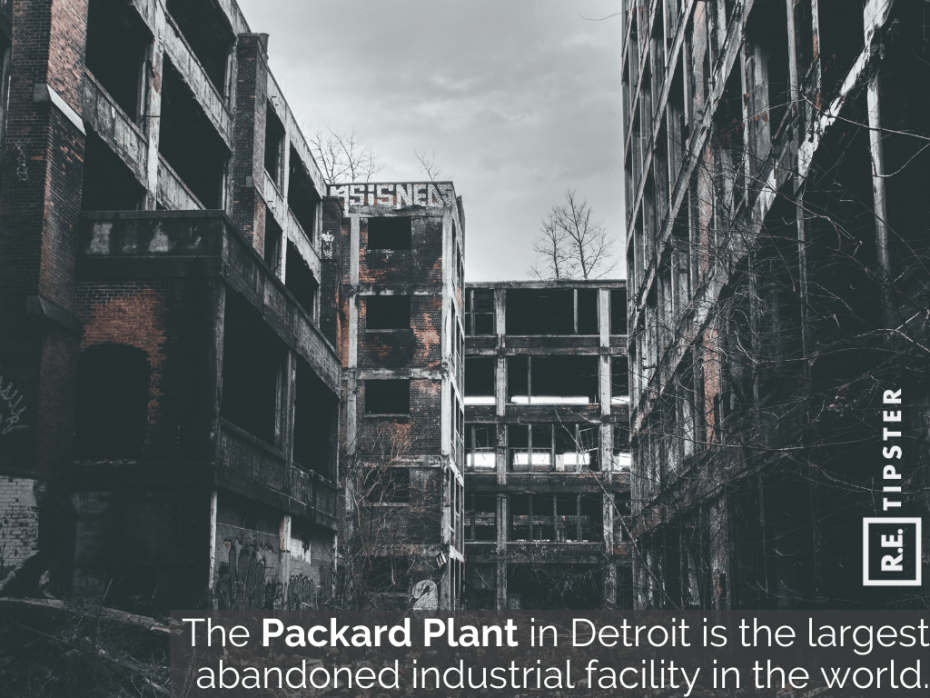 Hawaii is the only state that keeps adding square footage, because it's the home of the world’s most active volcano, Kilauea. 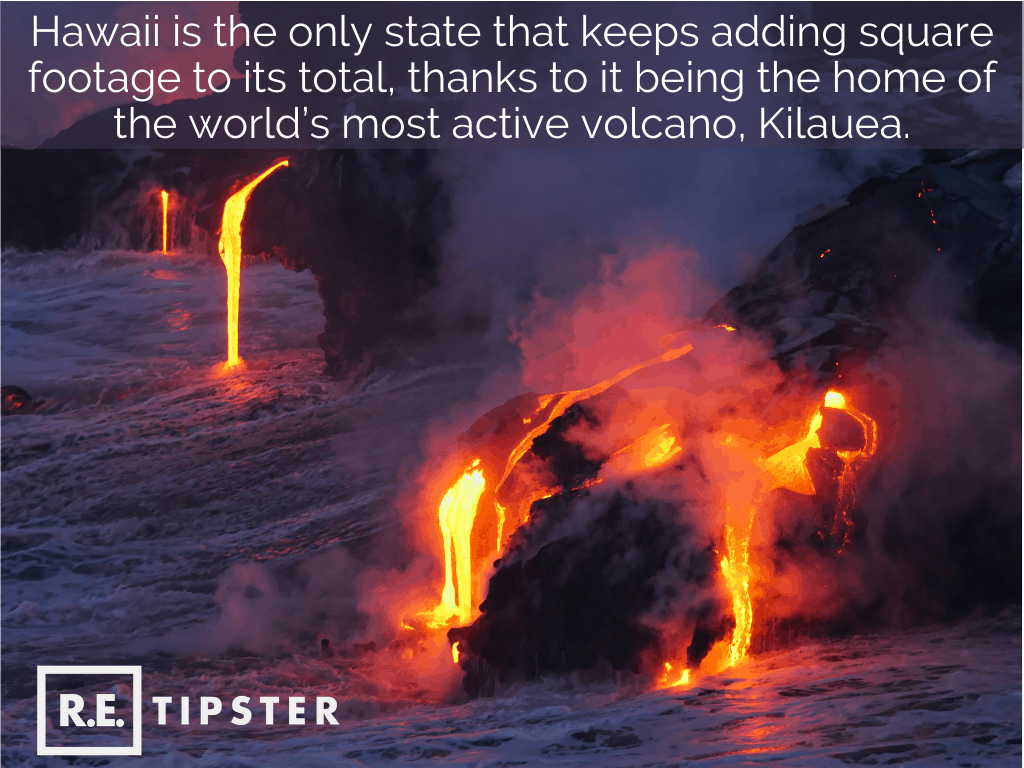 Six months after building a $680,000 custom home in Florida with an ocean view, the homeowners realized it had been built on the wrong lot. 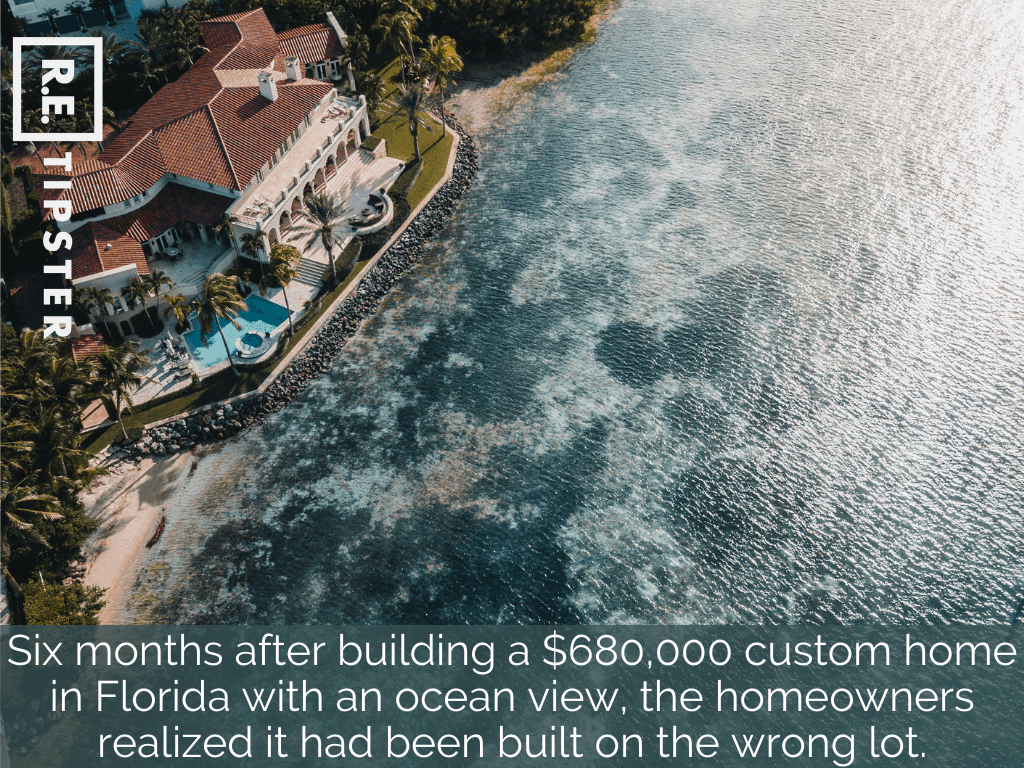 13. The Land of (Artificial) Lakes

The state of Maryland has no natural lakes. Every single lake is man-made. 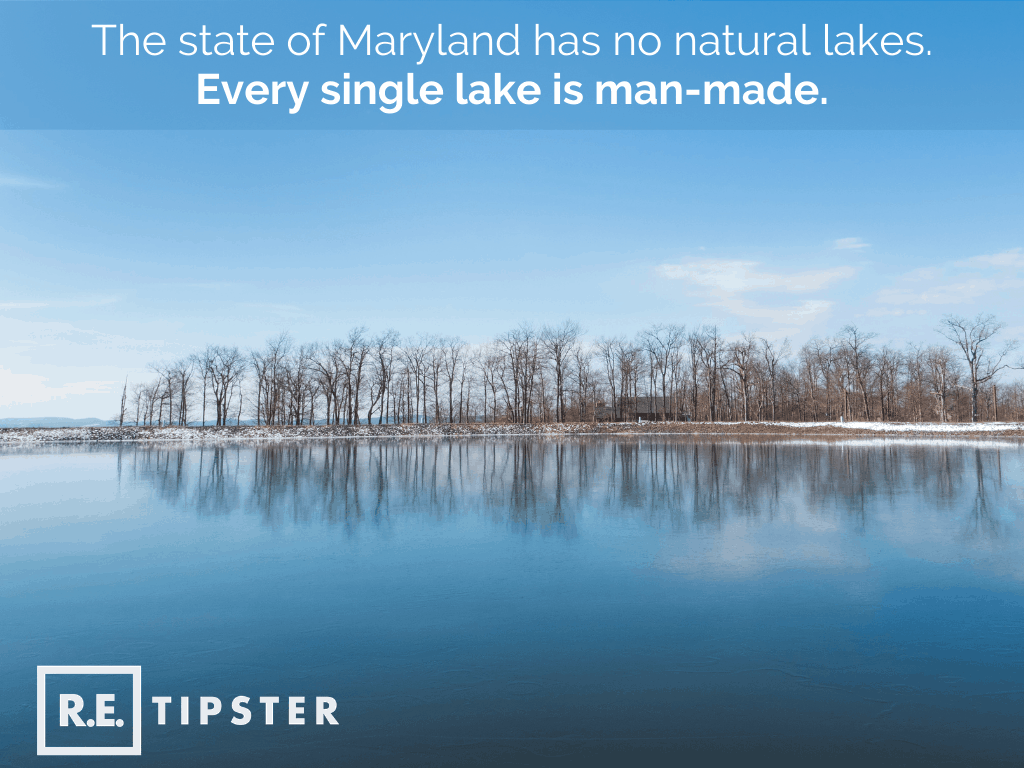 About 60% of the Canadian population lives further south than Seattle, Washington. 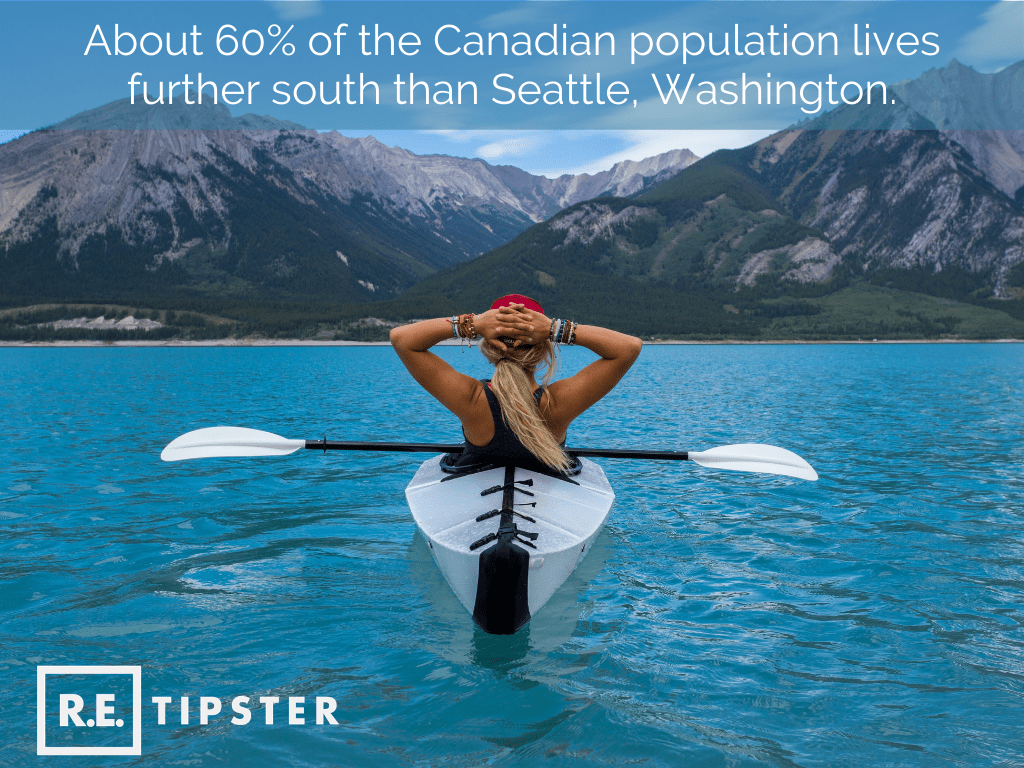 The U.S. embassy in Baghdad, Iraq is the world's largest (nearly the size of the Vatican City). It has its own power station, water and sewage treatment, internet and phone network, gym, cinema, and sports facilities, and six apartment buildings for employees. 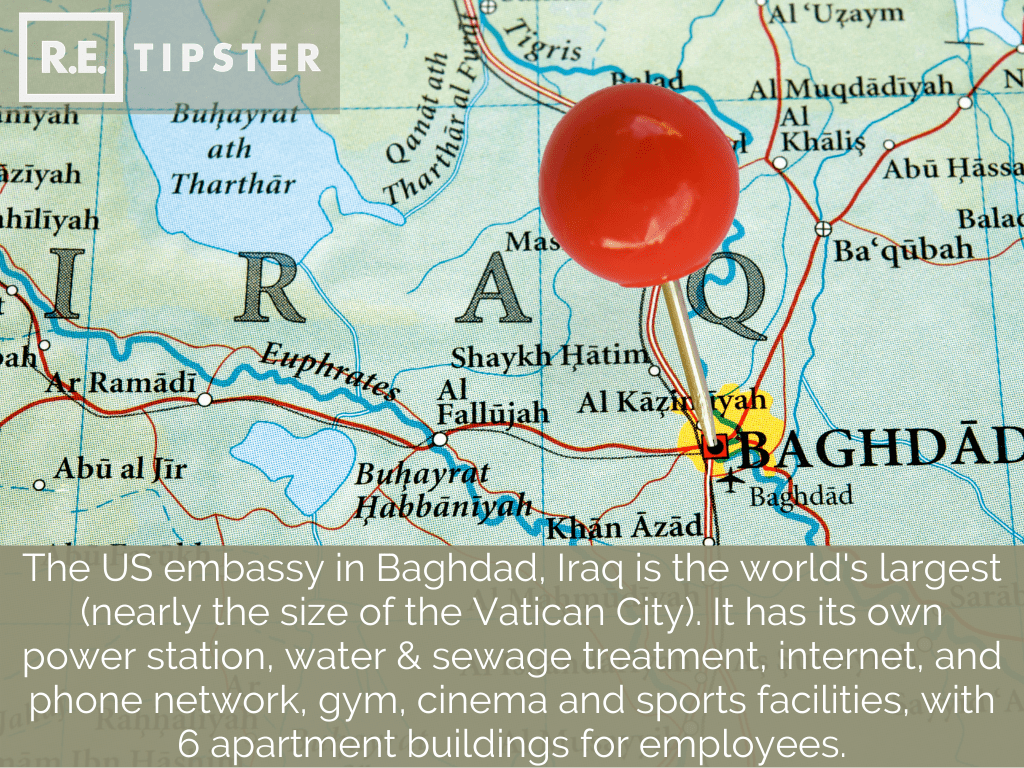 Most people can't smell their own homes because of ‘olfactory adaptation.' The human brain is programmed to look for new, strange, changing smells as a sign of possible danger and ignores familiar scents. 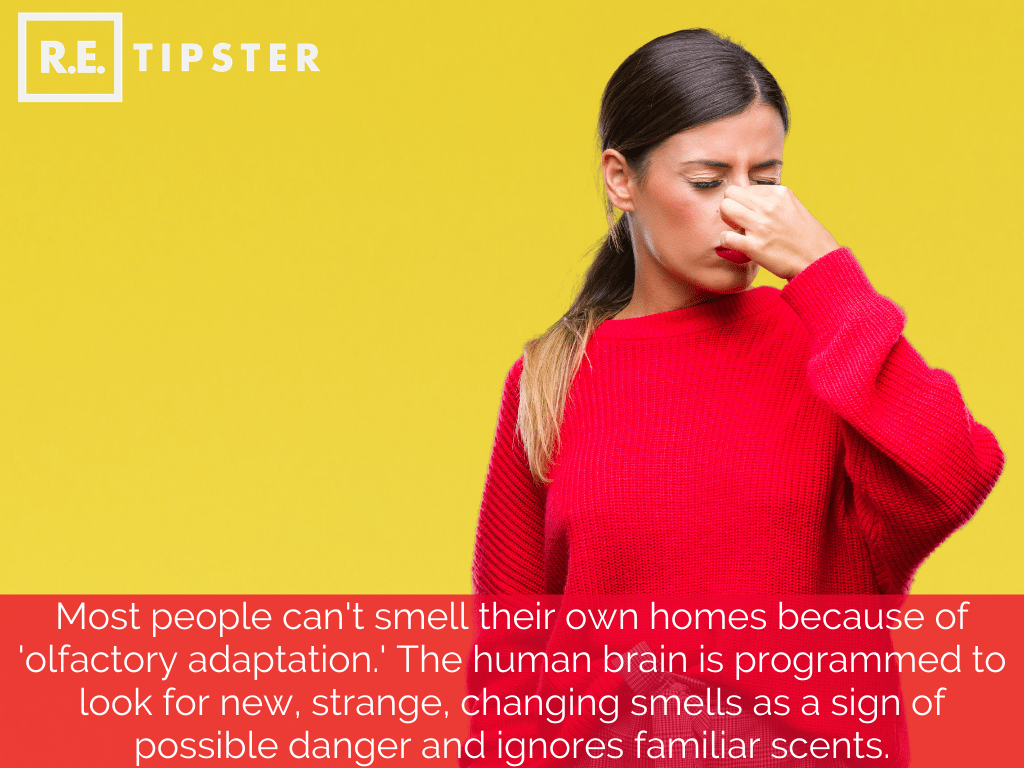 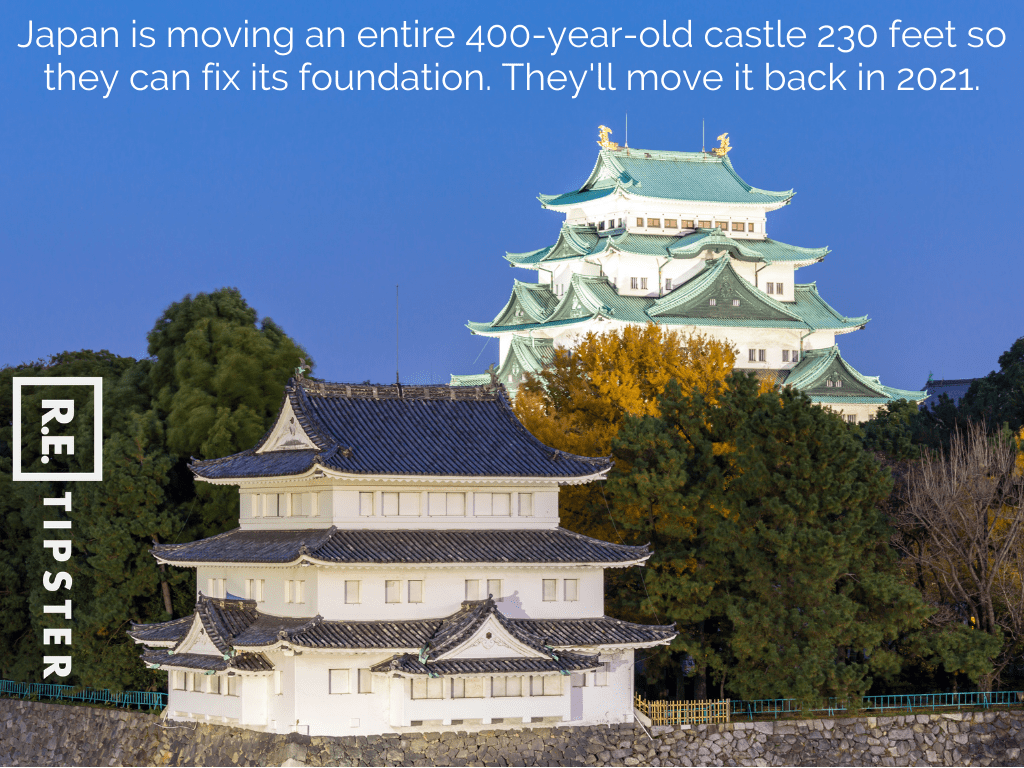 Mapmakers used to plant fictitious streets in their maps, so if their maps were ever copied, they could easily point out the replication of fake streets to prove copyright infringement. 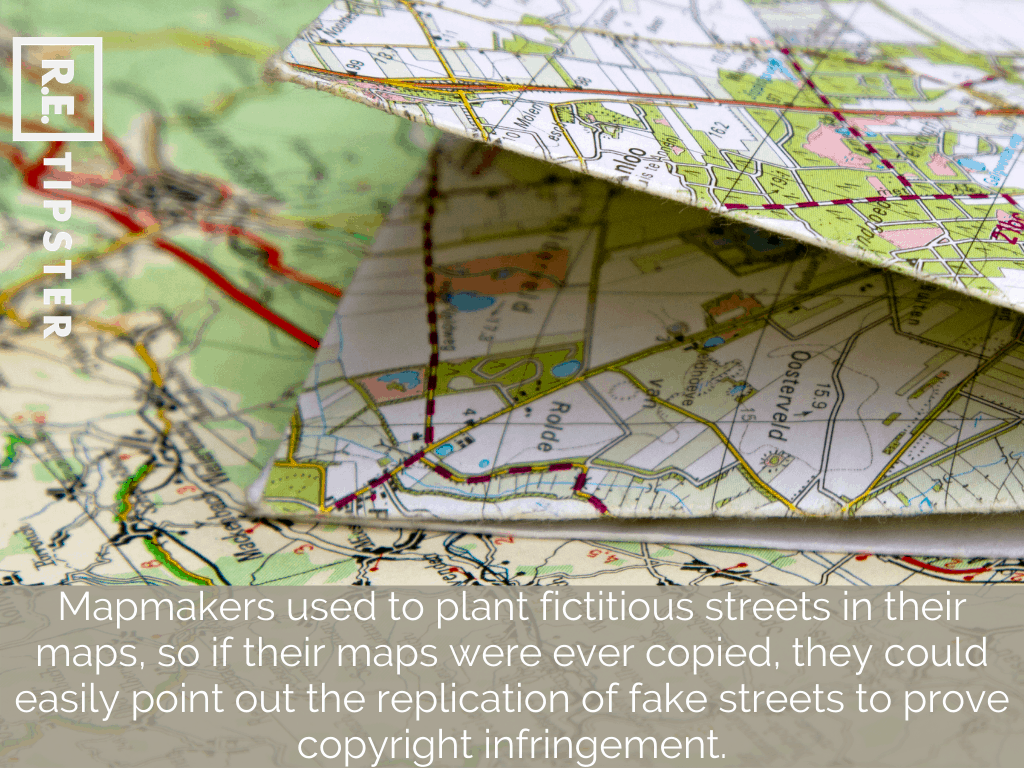 Some have theorized that as many as three U.S. Presidents, and also Abraham Lincoln's son, died as a result of a contaminated water supply to the White House. Until 1850 there was no sewage system and a field of human excrement called “night soil” flowed freely into the water supply. 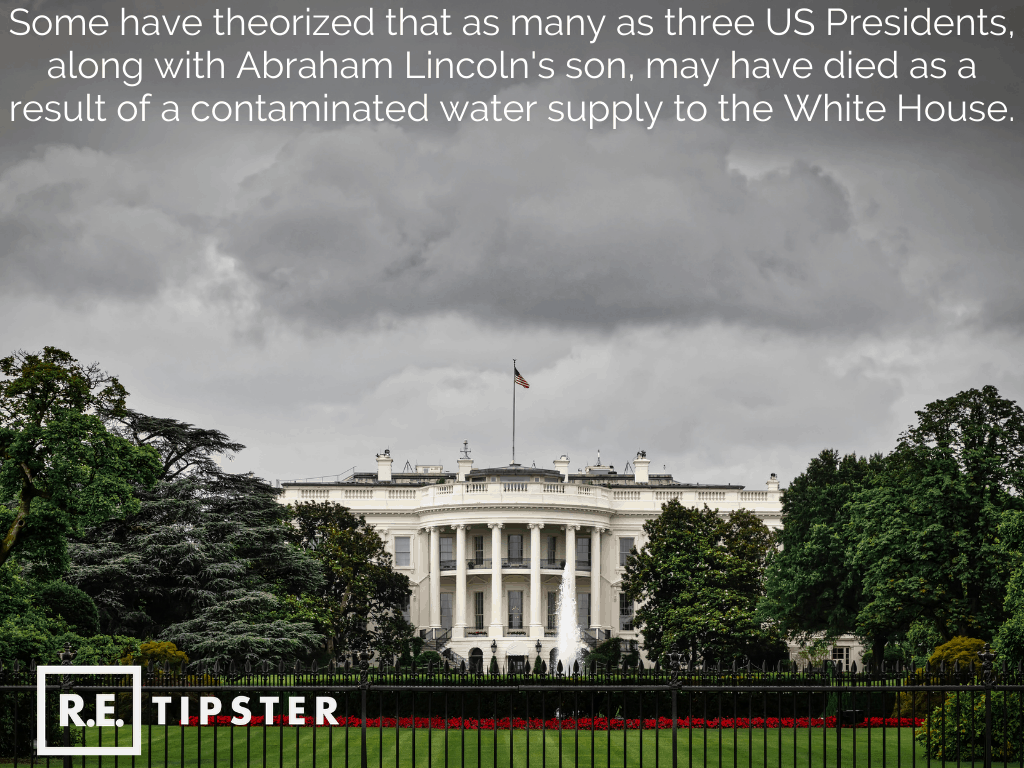 20. The Saga of the Sagrada Familia

For 137 years, Spain's Sagrada Familia was constructed illegally. It finally got a building permit in 2019 when authorities found out it didn't have one in 2016. 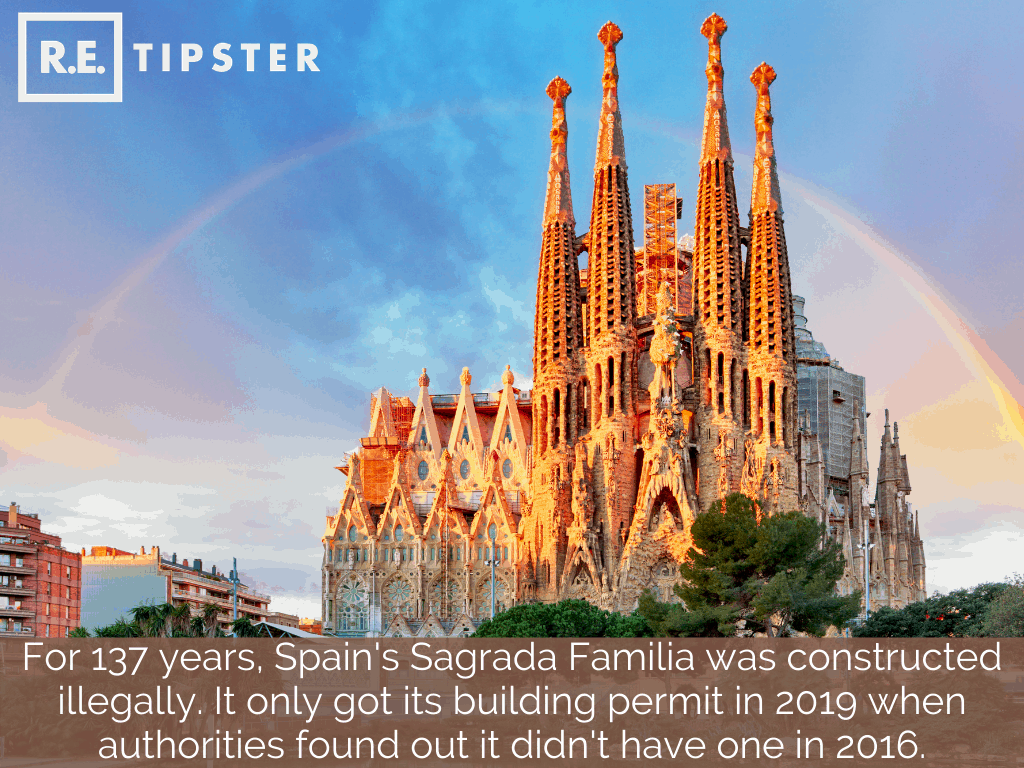 Japan has spent $600 million protecting two rocks that are part of the coral reef of Okinotorishima because it gives Japan a 200 nautical mile (370.4 km) exclusive economic zone (EEZ) around the atoll. The atoll is the southernmost part of Japan and the only Japanese territory in the tropics. 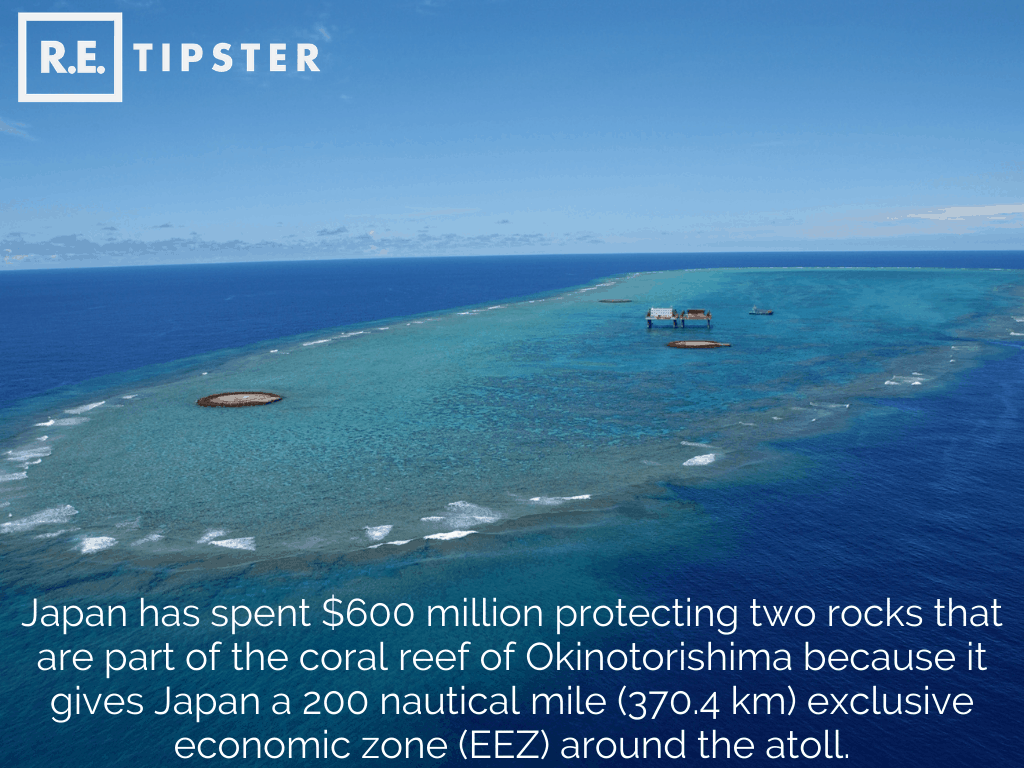 NASA's vehicle assembly building is so big that it needs over 10,000 tons of air conditioning equipment to control the moisture and prevent rain clouds from forming inside on humid days. 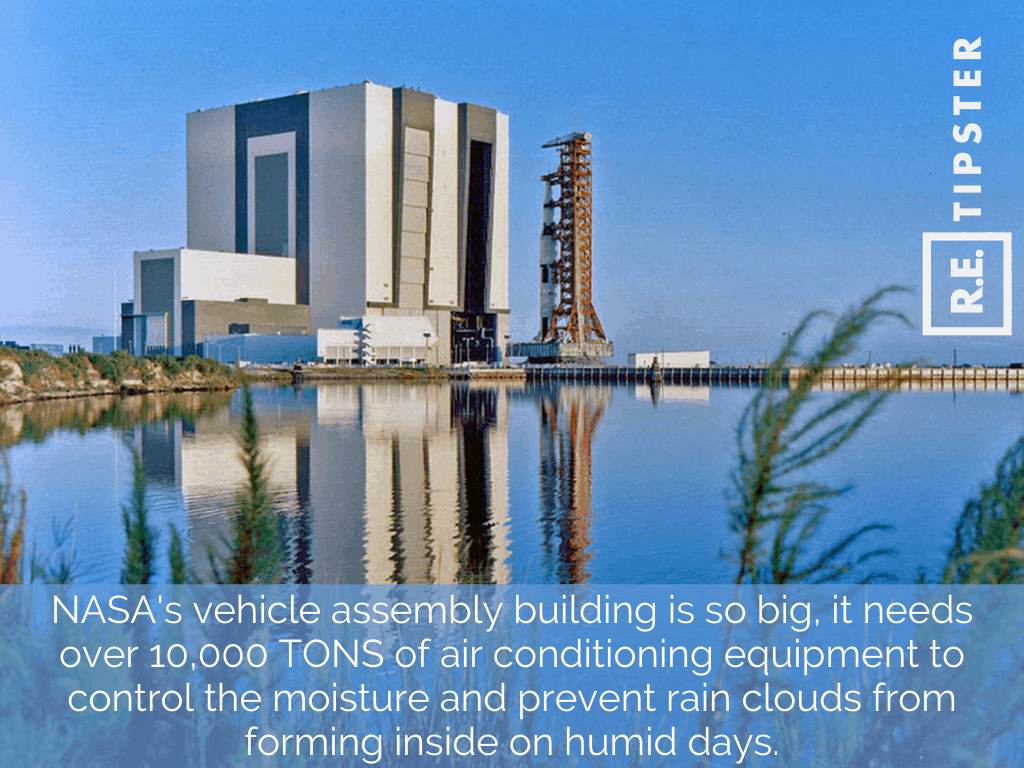 Ancient Inca architecture was built to be earthquake-resistant, with boulders that were carefully cut to fit tightly without mortar. 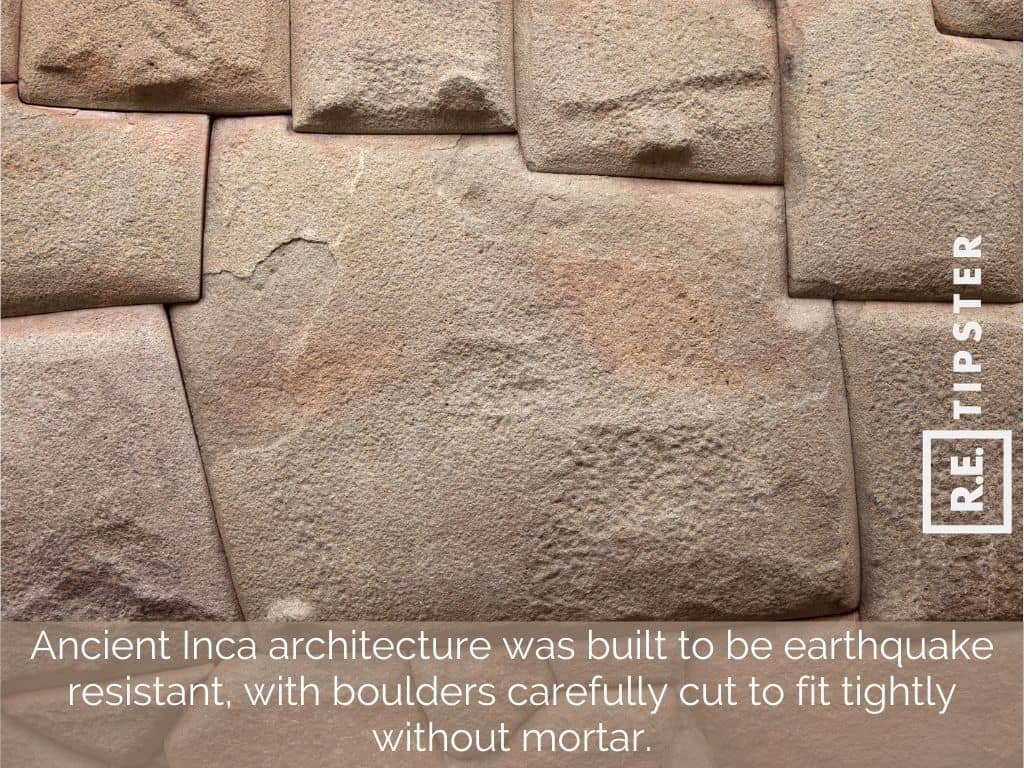 Want to learn even more crazy real estate trivia? Be sure to check out these other articles:

35 Real Estate Facts That Will Blow Your Freaking Mind