A bidding war is what happens when several buyers put in competitive bids (or the amount of money they’re willing to pay), which results in a higher demand for the property or item being sold. A bidding war is especially great for the seller because the proven demand allows them to raise their original asking price and feel confident about getting it.
Share
Tweet
Share
Pin
Email

What is a Bidding War?

So, you’ve spent weeks, months, or even years pouring over real estate listings, falling asleep at the computer while scrolling through Zillow, and forcing your loved ones to spend their weekends with you, driving through your most-wanted neighborhoods and attending open houses. You’ve finally found the perfect property and you’re ready to put in an offer.

Not so fast – there’s someone else who wants that home too. And they’re willing to go to war for it. A bidding war, that is.

What exactly is a bidding war?

The word “bidding” might bring to mind visions of an old-fashioned auction, with a fast-talking auctioneer behind a podium while hungry bidders shout out offers. But that’s not the kind of bidding we’re talking about. 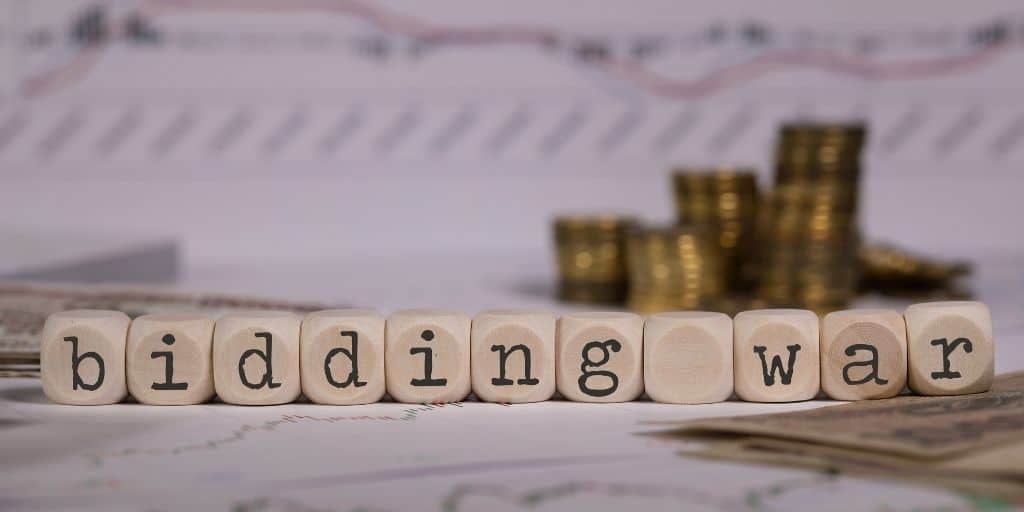 Simply put, a bidding war is what happens when several people put in competitive bids, or the amount of money they’re willing to spend on the property, which results in higher demand for it. A bidding war is especially great for the seller because it means they can raise their original asking price and feel confident about getting it.

There are a few factors that need to be in place for a bidding war to occur. Most bidding wars occur in a seller’s market, where the demand for homes in that area is high and, often, that there aren’t enough desirable houses to go around. Prospective buyers need to feel like they’re under pressure to buy quickly, making them more likely to raise their offer out of desperation. And of course, there has to be more than one buyer interested in that property.

Think of it like trying to win an auction on eBay. But unlike spending a few hundred dollars on a consumer good, if you’re in a bidding war over a home, there’s a lot of money at stake. And if your goal is to buy a home in a perpetually hot market like San Francisco, Denver, Boston, or New York City, you’re much more likely to be playing with BIG money. A bidding war is not for the faint at heart.

Read on for some expert tips on how to maximize your chances of making that dream home yours.

Get Pre-Approved or Pay Cash

Just like buying a car, you’re more likely to get a good deal on a home purchase if you have cash on hand. Buyers dealing with multiple bids don’t want the added stress of not being sure you can actually pay up. They also don’t want to worry that the sale will fall through at the last minute, and cash offers prevent that. Their goal is peace of mind, and there’s no better way to provide it than good old green. 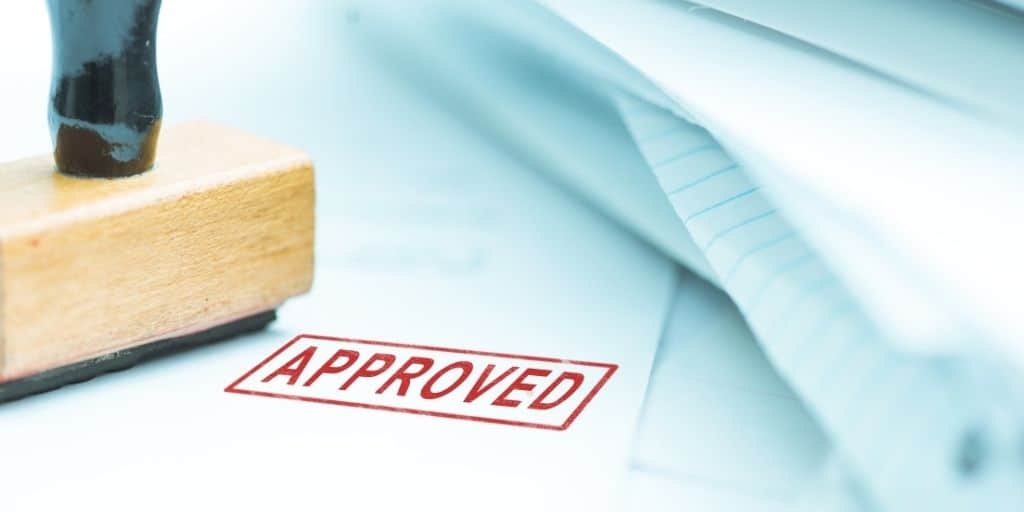 And don’t assume you’ll be the only bidder using this strategy. Recent statistics have shown that all-cash offers make up about 40% of home sales, a big jump from previous decades.

Another relatively easy way to submit the best offer is by throwing in a few thousand dollars over the current bid since most people tend to bid in round numbers like $400,000. Bidding $4o3,000 won’t make a huge difference in what you’re paying in the long run, but it will make a difference to the seller.

If you’re unable to come up with that much cash – and most of us are in that category – at least make sure you’re pre-approved for a good loan so you can prove your income to the seller upfront. This means you need a pre-approval letter, not just one that says you have good credit and will probably get a loan. The pre-approval letter says you’ve already met with a lender, gone over all your financial information, and gotten approved for a specific amount.

The Early Bird Gets the Worm

Just like on Black Friday, the folks who show up first in line for a coveted home are the most likely to get it. Make sure you can match the buyer’s current offer and have wiggle room to up the ante if others are jostling to outbid you.

Of course, you’ll also want to be someone who responds quickly to texts, emails, and phone calls from your seller. No seller wants to waste time chasing down buyers when there are several at the table ready to go.

Another good strategy is to beat the seller to the punch when it comes to a deposit. Many home sales these days only require a small percentage down, like 5% or even 1%; but if you’re able to offer a larger one such as 10% or 20%, you’ll get a huge jump on your competition. This is called a high earnest money deposit.

During a bidding war, you must make it clear to the buyer that you intend to do this when you submit your offer since you won’t actually fork over the cash for it until your offer is formally accepted.

You’re going to be anxious – that’s a given. But don’t take out that stress and anxiety on the buyer. After all, you want to keep them happy. Don’t talk to them as if they owe you something and you just want to get this over with. Personalize yourself by giving them specific reasons why their home is the one for you and even introducing your family. 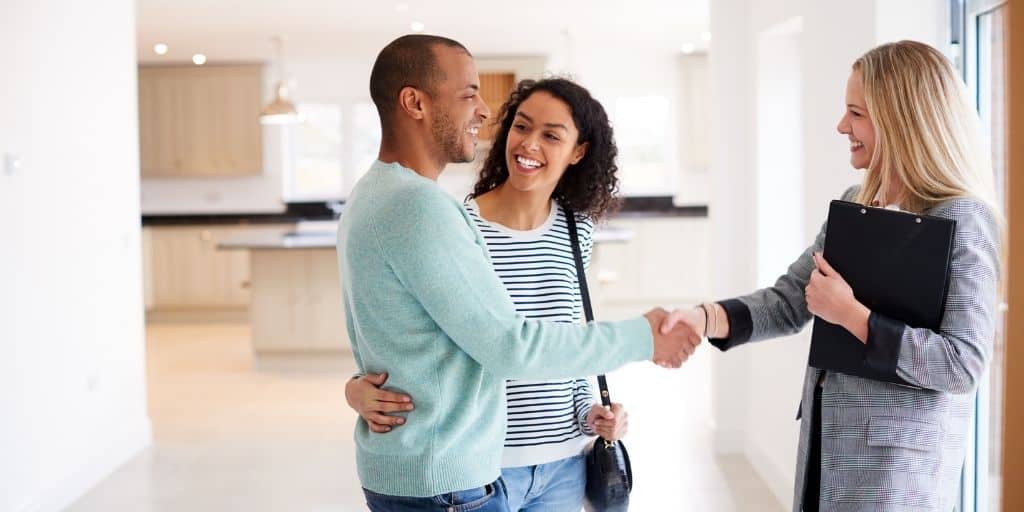 Appeal to their emotions and get to know them as people. If the seller forms a kinship with you, they’re more likely to accept your offer even if isn’t the highest one. Some sellers are really concerned that their homes end up going to good people.

Surprisingly, writing a letter to your seller can be a highly effective way to stand out. A 2018 study found that doing so increases a buyer’s odds of success by over 50%, a number that jumped to 75% in the case of buyers in luxury markets like Manhattan or Miami.

Taking the time to write a letter also makes you more trustworthy to your buyer, signaling your willingness to complete the sale.

Demonstrate Flexibility with an Escalation Clause

There are several ways to make it easy for the seller to accept your offer, such as working with them on their ideal closing date. One of the best ways to show how much you want the home is by including an escalation clause in your offer.

Also called an escalator, this type of contract states that the buyer is offering a certain amount for the home, but is willing to raise the offer to a specified higher price if the seller receives a larger offer from another bidder.

There’s a lot more to an escalation clause, but for our purposes, you just need to know that you should only use one when you’re absolutely sure you’re in a bidding war. You’re basically giving up your negotiating power by submitting a cap on your bid. Sellers fielding lots of offers love an escalation clause because it encourages bidding and cuts down on paperwork.

Make it a "Clean" Offer

Stuff happens. There’s no way to predict everything that might possibly happen to your home or go wrong in the future, so most real estate agents will encourage you to include a number of contingencies in your contract. These are designed to protect you from future issues that may come up, such as safety problems with a home inspection or changes in the value of the home that might affect your mortgage.

Contingencies are included in contracts as agreements required to proceed with the sale. Common contingencies include:

The fewer contingencies you have, the more attractive you’ll be to the seller. So if you’re really set on that house, you’ll want to nix as many of them as you’re comfortable with. A contingency-free bid is called a “clean offer.”

You can even skip the traditional home inspection as long as you’re comfortable doing a basic one yourself. This can be a great option for handy buyers or those who are familiar with the property already, but it is incredibly risky since the combination of an earnest money deposit and a clean offer means the buyer keeps your deposit if you back out.

At the very least, you’ll want to do a full walkthrough on the roof, lights, outlets, appliances, gutters, roof, and windows, and the foundation as well as obtain any home improvement records from the buyer.

If you’re not up for that, you can simply have a home inspector ready to go so you can get the inspection done right away.

Don't Despair if You Lose the Battle

In any bidding war, it’s entirely possible that you’ll do everything right and still lose the house to a better offer. But don’t dissolve into a puddle of failure just yet.

Any real estate agent worth their salt will tell you not to get emotionally attached to the home you want, but you know you will anyway. Especially in the current seller’s market, it can sting to lose out on one of the few available houses you know you love. 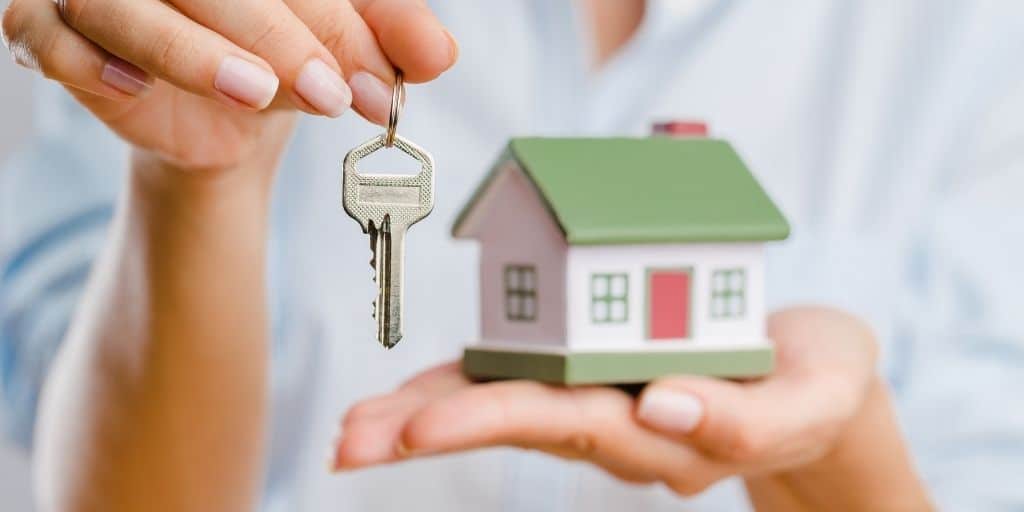 Next time, help yourself before you even start bidding by knowing how in-demand the house is. If you know the sellers have had several offers already, you will be better able to steel yourself for the stress to come.

And if you do get outbid, remember it ain’t over ‘til it’s over. The first place or even second place bid might fall through for any number of reasons, at which point the seller will probably be eager to accept your offer.

Take a good hard look at what your process was, and try to figure out what went wrong. It could be that you didn’t negotiate aggressively or move fast enough. It could be that you got carried away with trying to win and backed out, realizing that you would end up spending way beyond your budget. It could be nothing you did at all, and that’s just the way the cookie crumbles. But it doesn’t hurt to do a little reflection for next time.

RELATED: I Bid On 50+ Tax Deed Properties. Here’s What Happened…

Don’t attempt to win a bidding war alone. Always interview several real estate agents in your desired area and find someone experienced who will truly have your best interests in mind. Don’t be afraid to ask for help when it comes to finding your dream home.

Ricardo Mello is the Co-Founder and Managing Partner of Manhattan Miami Real Estate. He helps clients all over the globe invest in residential real estate in NYC and Miami. He’s a licensed realtor in Florida. His work has been featured on Inman, Realtor Magazine, The Close, and Next Advisor.