Capital is a resource, such as money or assets, that an individual or an organization uses to run its daily operations and fund future growth.
Share
Tweet
Share
Pin
Email

What Is Capital in Business?

Economists often use capital to refer to money (or other resources) that the business needs to fund its day-to-day operations and future expansion, known strictly as “working capital.”

However, “capital” is a broad term that covers any resource that provides value to a business or an individual, such as financial assets, ownership, and accumulated wealth. Whatever the case, capital shares the common characteristic that it can be leveraged for future growth[1]. 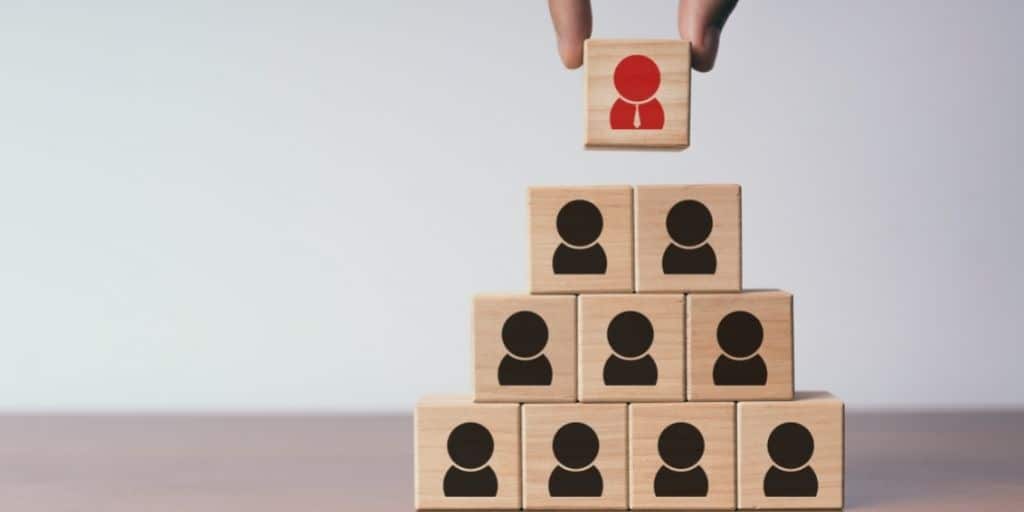 Capital is closely related to several concepts, including the following:

Capital is not just money; some types of capital are not even monetary. Here are some: 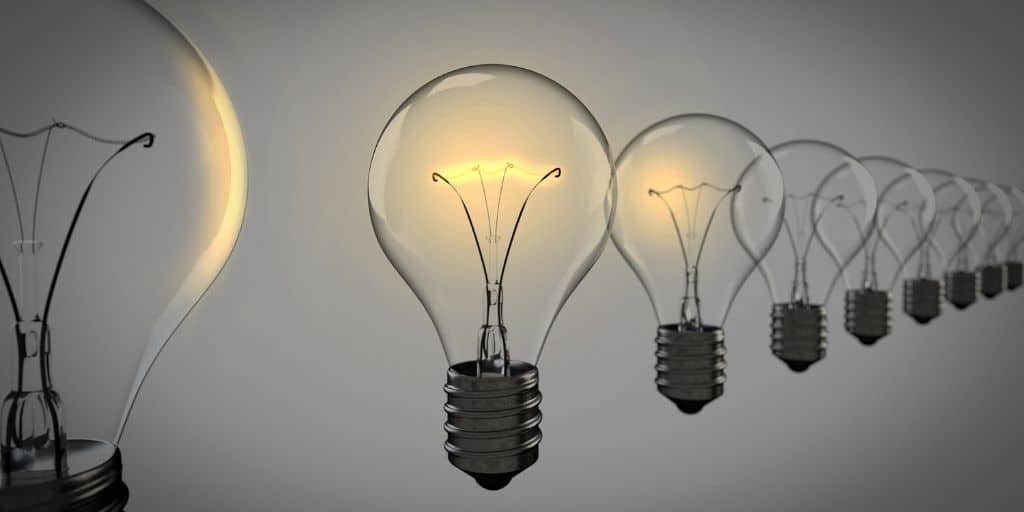 By using intellectual capital, a person or an organization can increase production, generate wealth, and come up with other assets of value. In addition, intellectual capital allows a group to maximize its functionality, contributing to development in different areas, including culture, environment, economics, and politics.

A business or an organization uses its financial capital, also known as investment capital, to provide services or products. A company’s financial assets and economic resources help it generate revenue for the future.

Financial capital can come from the business’s profits, initial public offering (IPO), partnerships, corporate stock, loans and bonds, or a combination of all or some of these. Currency or money is the measurement of financial capital. If a company has no outstanding financial obligations, it can readily exchange or sell its capital.

The human resources of a company contribute to its economic activity. Human capital includes the capabilities, skills, creativity, physical and mental well-being, training, and potential of individuals that enable the company to perform.

Also known as manufactured capital, constructed capital encompasses the human-made objects that allow a company to create products out of certain materials. Such objects include infrastructure, processes, systems, and other tangible items that are the product of human skill and innovation. Constructed capital leads to better efficiency.

Natural capital comprises natural resources that provide materials necessary for providing different services. From sustenance to construction, transportation to health care, natural capital makes it possible for comprehensive systems to exist and contribute to quality of life and economic output. Soil, water, plants, animals, and minerals are some examples of natural capital[3].

In addition, businesses often categorize several types of capital, such as:

How Do Businesses Raise Capital? 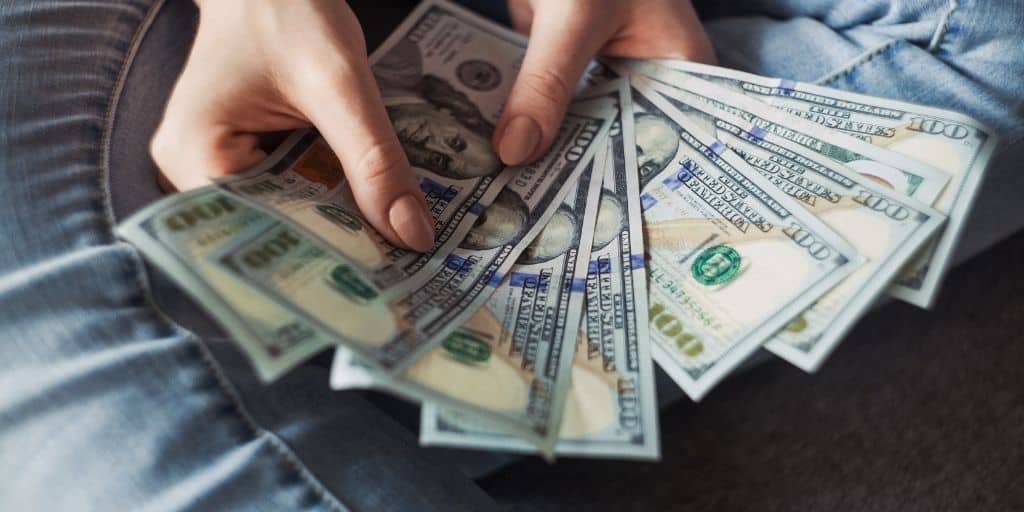 There are different ways for an individual, organization, or any other group to raise capital for a business or increase its capital. The following are the most common ways.

Equity financing is one of the most common ways to raise capital, where the company sells shares of ownership to investors. To raise even more capital, a company can list itself on a stock exchange in an initial public offering (IPO)[5], allowing the public to buy “pieces” of its ownership, thus infusing the company with money.

However, the main disadvantage of equity financing is that the business is selling off parts of its ownership.

Another way to generate capital is to borrow money. For example, a business can borrow money from a bank or another financial institution and agree to pay it back at a later date.

That said, taking out business loans is not the only way to do this. The company can also sell corporate bonds to investors—certificates that say they loaned money to the company that issued it. The company now acquires capital to operate and expand, which they can use later to pay the bond buyer with interest[6].

Some individuals, partnerships, or groups that want to start a new venture, such as a small business, may use self-financing. It involves using personal savings to start the business, which can be risky, but many small business owners operate to make the business attractive to other investors.

A business owner often turns to financial institutions to take out a small business loan. Such loans are among the oldest and most common ways to raise capital to start a new company.

However, loan approvals are not guaranteed; the loan applicant still has to pass the requirements for a loan. Though some lenders may have specific requirements, a would-be business owner generally needs outstanding credit. The lender may also need to look at the cash flow and income projections, the industry under which the business is in, and the offered collateral[7].

Angel investors bridge the gap between friends and family and large-scale venture capital; most angel investors inject capital into a promising young company in return for equity and/or mentorship.

Crowdfunding platforms allow enterprising individuals to pitch an idea for a product, service, or business. and interested individuals (called “backers”) may raise funds for the company. In return, the backers will receive rewards, such as equity shares of the company, discount deals, the first to receive a product, or other rewards deemed appropriate for their level of contribution[8].

It might be surprising for many, but many startups raise capital through funding generated from the entrepreneurs’ personal contacts, such as friends and family. However, the risk is the complication and stress that may arise from borrowing money from people close to the borrower[10].

BY THE NUMBERS: Friends and family invest over $60B in startups a year.