What Is a Debenture?

A debenture is a long-term, uncollateralized debt instrument that businesses and government entities can issue to raise capital, such as for financing projects or funding expansion.

How Do Debentures Work?

A debenture is a debt instrument that an entity (like a business organization) can issue in exchange for funding. An investor or group of investors buys into a debenture with the issuer’s promise that it will be repaid (making it essentially a promissory note) alongside applicable interest and other dues.

Generally speaking, debentures are an umbrella term to describe several forms of debt capital, including stocks, bonds, and other debt securities[1]. Issuers of debentures use debentures to raise capital, such as to finance a project or fund an expansion.

The term “debenture” may mean different things in different countries. For example, in the United Kingdom and some former Commonwealth nations, a debenture is essentially a bond (meaning it is a secured debt instrument)[2]. In the United States, the opposite is true—a debenture is an unsecured bond.

Unless otherwise specified, the information in this article refers to the American definition of a debenture.

All debentures are bonds, but not all bonds are debentures[3]. 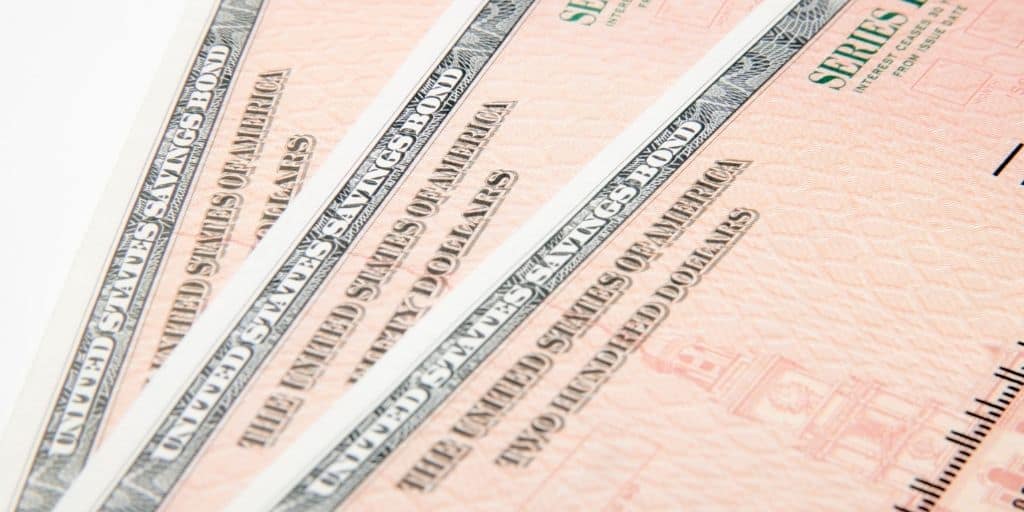 Like bonds, a debenture is debt capital, represented by a document called an indenture. This document contains the agreement between the debenture issuer and the holder, including the rate of interest (whether it is fixed or floating), the payment schedule, and maturity.

However, unlike bonds, debentures are not backed by the issuer’s physical assets but only by the “full faith and credit” of the entity issuing them[4]. In return, a debenture’s interest income is higher to offset the risk of unsecured debt. Debenture holders are also given preference over shareholders (including preferred shareholders) if the issuer were to go bankrupt[5].

In both cases, bondholders and debenture holders act as creditors of the issuing entity. However, unlike shareholders of that entity, they have no voting rights regarding the entity’s affairs.

Most investors prefer debentures issued by credible, well-established companies because of their unsecured nature. For example, Apple’s or Google’s debentures are relatively safer for investors since these companies are financially stable and have a strong track record.

There are five primary categories of debentures based on the terms and conditions of their issuance.

1. Debentures Based on Security

Unsecured debentures, on the other hand, do not carry any charge of the issuing company’s assets. The only security for the debenture holders is the general solvency of the company.

2. Debentures Based on Registration

Registered debentures are debentures payable only to the registered holders. If the holder wishes to transfer the debentures, the new holders must first be duly registered. 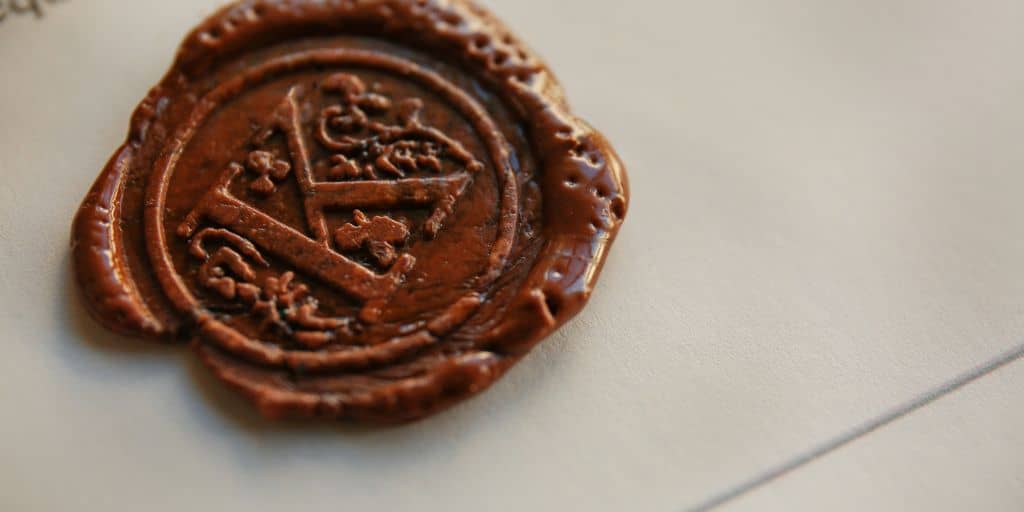 In contrast, unregistered debentures are payable to the bearer, which is why it is also called a bearer debenture. No formal registration of transfer is required.

3. Debentures Based on Conversion

Convertible debentures may be converted into shares of the issuing company after a specified period. Accordingly, debenture holders may prefer these debentures if they want to become the issuing entity’s shareholders.

Non-convertible debentures, on the other hand, are as described. They cannot be converted into shares either during or after the term.

4. Debentures Based on Redemption

Irredeemable debentures are the opposite. The issuing entity is not obligated to pay off the principal during its lifetime but only when the issuer is about to be liquidated.

5. Debentures Based on Preference

If the issuing company is winding up its operations, holders of preferred debentures get paid first. In this way, they are like preferred shares.

On the flip side, holders of ordinary debentures are paid after holders of preferred debentures have received their due payments in case the company faces liquidation.

Pros and Cons of Debentures

Holders are guaranteed returns since debentures are payable regardless of the issuing company’s profitability. The coupon rates on debentures are also typically higher than many other debt instruments.

Some types of debentures may be exchangeable to equity or preference shares of the issuing company while other debentures can also be transferred. For the first, the debenture holder may be more invested in the issuing entity as a shareholder, while the second allows the debenture to be traded like common stock.

Meanwhile, issuing entities gain needed capital injection. Unlike regular loan options, there are virtually no restrictions on the amount that can be raised through debentures[8].

Some lending institutions also place restrictions on how loans are used. This can be problematic if the issuer seeks to use the funds for projects that do not create revenue, like debt servicing.

All investments carry risk, and debentures are no different. Investors who buy debentures practically trust the issuer’s word that they will be repaid. Theoretically, there is no way to recoup the investment if the issuer defaults. 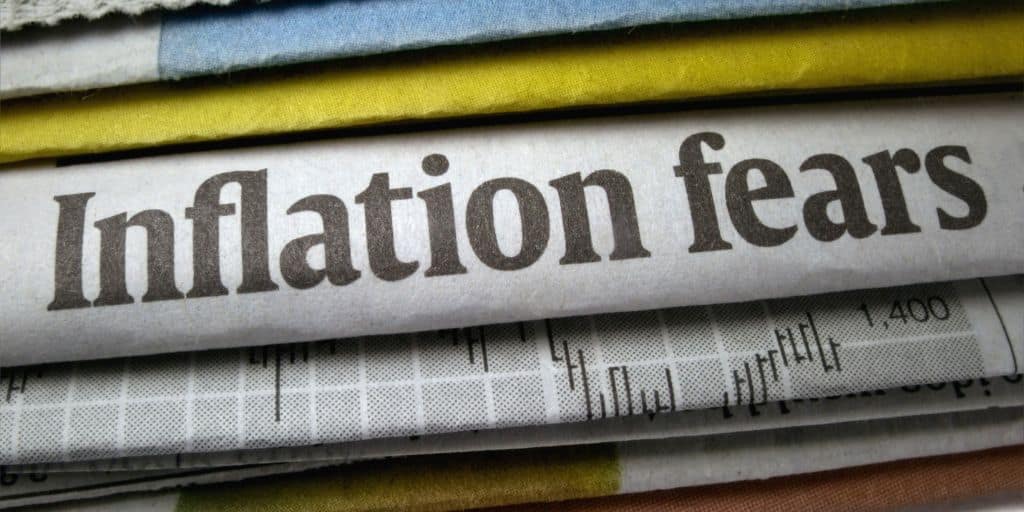 Debentures and bonds also have inflationary risk. When the inflation rate is greater than the coupon payment/s paid to the holder that year, the holder ultimately suffers a net loss.

Furthermore, debentures with fixed coupon rates perform below average when market rates are higher. As a result, the holder earns less than what they could be earning if the debentures’ coupon rates were floating.

Finally, the issuer is obligated to make interest payments to debenture holders. Indentures typically include stringent measures should they renege on these obligations, and they may end up losing more money than they have raised from issuing debentures.