What Is an Economic Depression?

A depression or economic depression is an intense and prolonged downturn in economic activity. It is characterized by unemployment, poverty, widespread bankruptcies, stock market crashes, and a decline in international and domestic trade. A depression is a more severe form of a recession.
Share
Tweet
Share
Pin
Email

What Happens in an Economic Depression?

An economic depression is a negative macroeconomic condition. A country experiencing a depression will usually experience[1]:

A depression can also be characterized by a stock market collapse, widespread business and personal bankruptcies, and general poverty and homelessness. 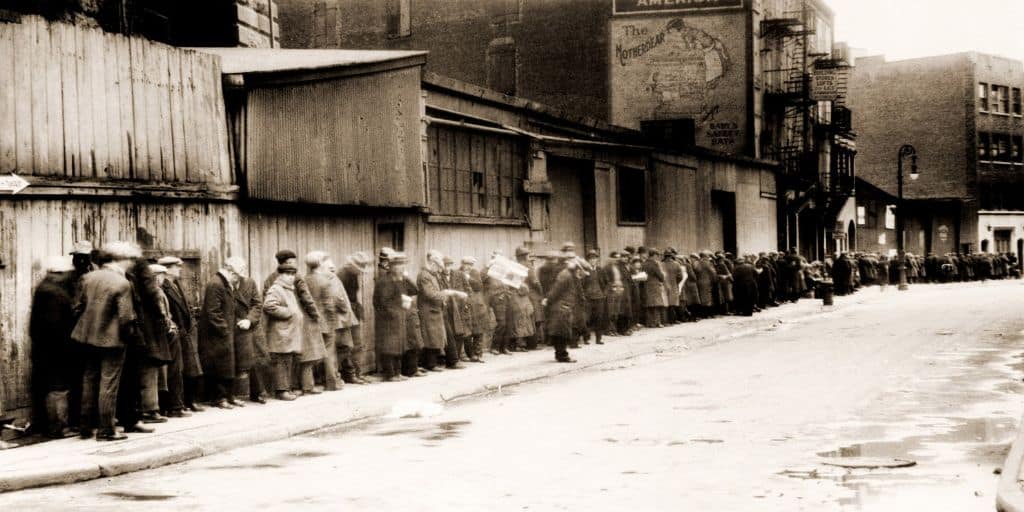 A breadline near Brooklyn Bridge, New York, during the Great Depression. (Credit: The Everett Collection)

The adverse economic conditions during an economic depression are also generally present during a recession. The difference between these two is mainly in their duration—a depression sticks around for years (which makes it more damaging to economic infrastructure), whereas a recession may only last for months. This is one reason a depression is also called an extreme recession[2].

What Causes a Depression?

Since the United States has experienced only one instance of a depression so far, pinpointing the cause of an economic depression may be best typified by the factors that precipitated the Great Depression. These causes include[5]: 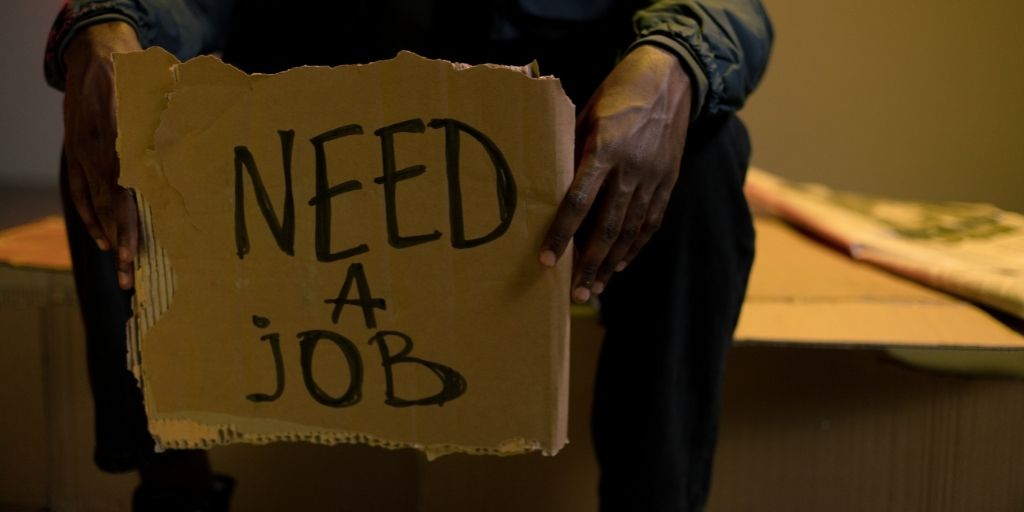 Signs of a Looming Depression

The lessons from the U.S. Great Depression revealed some indicators that an economic catastrophe of that magnitude is imminent. These signs include the following[6]:

The Aftermath of the Great Depression

The U.S. Federal Reserve, in addition, developed into a modern central bank following the reforms to counter the Great Depression. The radical changes in the Fed’s framework have led to the popular belief that a depression of the 1930s magnitude would not happen again[8].

How Can Investors Survive a Depression?

Some asset classes are more resistant to the effects of a recession (and by extension, a depression) than other investment vehicles. Three examples are below[9]: 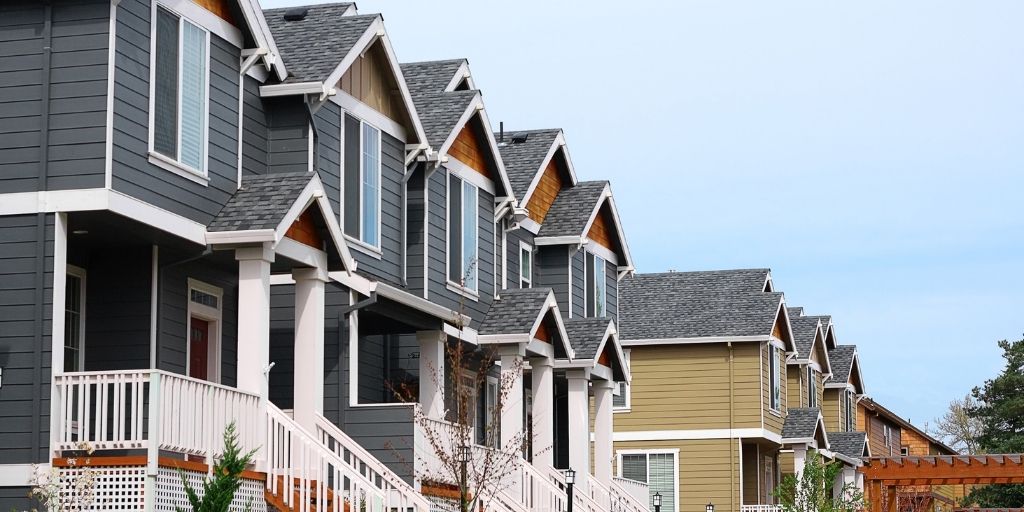