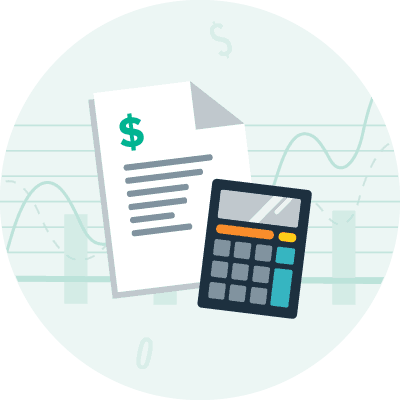 What Is Net Present Value (NPV)?

The net present value (NPV) indicates the current value of money earned in the future. It is a method of calculating a project or business’ projected ROI.

What Is Net Present Value (NPV)?

Net present value is a calculation that tells us today’s value of a future stream of income.

However, to see why NPV is useful, it is important to understand inflation first.

Generally, the value of money changes over time, usually in a declining fashion. This process is known as inflation, where the prices of goods and services gradually rise year after year as the value of the currency goes down. As a result, each currency unit buys less[1], thus reducing the public’s spending power. In effect, the buying power of each currency unit erodes over time. 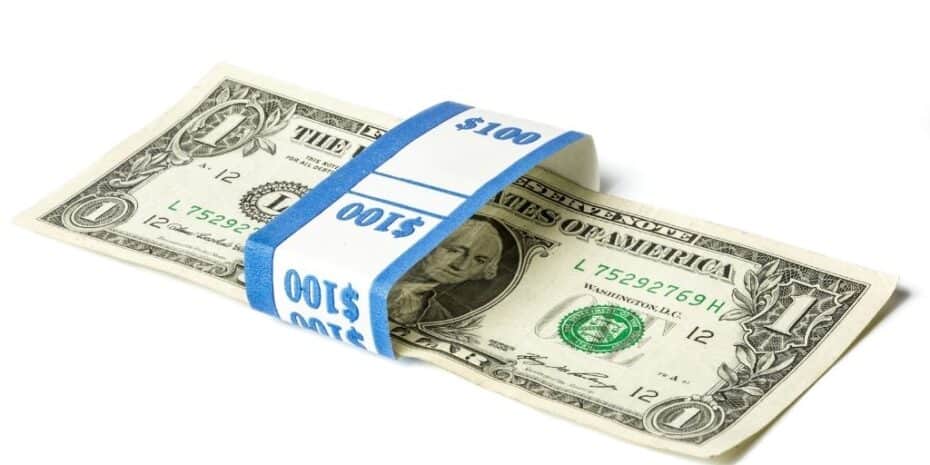 In simple terms, a 3% annual increase in inflation next year means $100, in effect, can only buy what $97 can at present.

Growing demand coupled with limited supply is one of the biggest drivers of price changes. In turn, inflation “heats” the housing market, partially causing properties to appreciate. This is one of the reasons real estate is said to be a hedge against inflation[2], as its value tends to rise relatively faster than inflation could keep up.

However, inflation also makes it difficult to gauge how well an investment will perform in the future. Therefore, investors need a way to calculate how much a future money stream is worth in today’s economy—which is what the NPV is used for.

Suppose a house costs $300,000 in today’s market prices. However, due to inflation and property appreciation, its value may rise to $500,000 in 20 years. Calculating NPV allows real estate investors to determine the difference between profit and inflated value from that $200,000 gain.

How the Time Value of Money Plays a Role in NPV 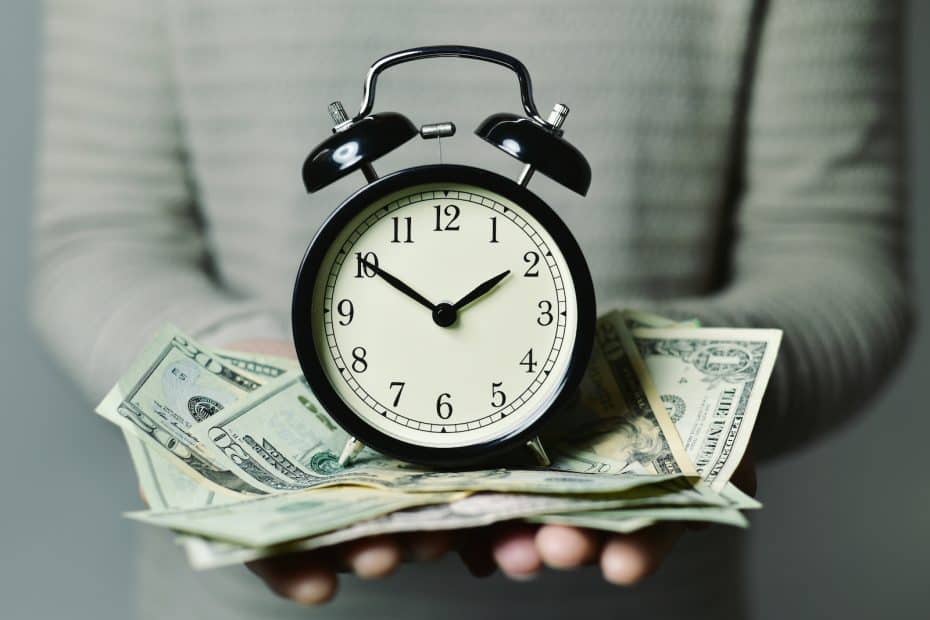 What makes NPV unique compared to other projection formulas is that it considers the time value of money. This essentially mimics the concept of the declining purchasing power of money due to inflation.

Say, an individual has a choice whether to cash out their insurance payout in a lump sum of $10,000 or ten payments of $1,000 over ten years. The time value of money dictates that the lump sum is the better option, as inflation will force $1,000 per year to decline in value over time[3]. As a result, by the time the individual receives their last payment, $1,000 will not have the same spending power as when they received their first payment.

On the other hand, obtaining the money in full will grant immediate spending power and will act as a hedge against inflation if the money is invested wisely.

This concept gives investors the leverage to figure out if an investment’s future payout is worth today’s lump-sum payout.

How to Calculate NPV

The most straightforward use case for determining NPV is projecting the value of future income streams. On the first level, it helps investors understand whether or not investing will merit a positive return of investment (ROI) in the future.

However, it can also help chart profitability as well. For example, it can help analysts determine if a new project or product will be profitable for the company. NPV can also estimate if hiring a new employee or employing new software makes financial sense. The use cases for conducting NPV analysis are endless and are often how investors and companies review investment decisions.

Meanwhile, the net present value is essentially a summation of this formula, which should include all the PVs that are being considered in the value projection[5]:

A positive value indicates profitability, and a negative one denotes loss[6].

It might be helpful to see a real-life use case of the NPV to understand how it works.

For example, Company A intends to develop a real estate project that will span three years, but they want to know if the project is still profitable after that time.

At this point, we can assume some of the figures are given:

The net present value of their project in three years is approximately $571,742. Because this value is a positive number, the venture is profitable.

How Accurate Is the NPV?

While NPV is generally regarded as accurate compared to other formulas, it is by no means 100% foolproof. That is because many factors in its calculation are based on estimates[7], such as the following.

For one, it is not always possible to determine the rate of return. If one is calculating for a fixed investment with a guaranteed rate of return, then this factor will not be an issue. But most of the time, the rate of return is vague and based on future performance[8].

For example, a company may project a product’s success and estimate a high rate of return—only for it to fail due to a scandal, causing the NPV to become a lot less than expected. 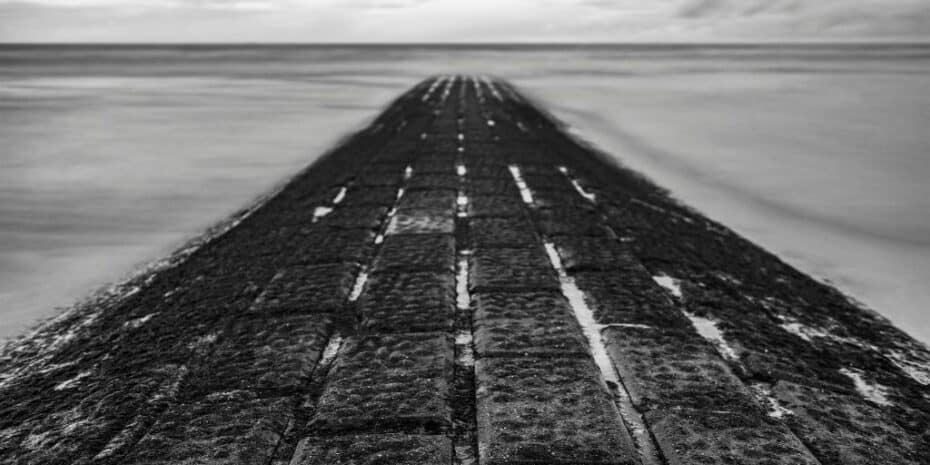 The cash flow is dependent on the rate of return. Essentially, the uncertain rate of return (or capital) trickles into an uncertain cash flow, making it difficult to project an accurate NPV.

In addition, the rate of return and cash flow has certain nuances that can be hard to predict[9]. For example, human resources can only do so much to predict the cost-effectiveness of a new hire. Thus, if the company expects to spend a certain amount in upfront hiring costs, they can lose all prospects of return and ruin their cash flow projection when the employee unexpectedly quits three months into the role.

However, a thorough financial analyst knows that over-reliance on one formula is a recipe for disaster. As such, investors have to combine NPV calculation with other tools to chart future performance, but even then, the future is not always clear-cut, especially when it comes to financial matters.

Reviewed by Riley Adams, a licensed CPA who works for Google as a Senior Financial Analyst. He also runs the personal finance website Young and the Invested, which helps parents give their kids a financial head start and young adults the tools and knowledge they need to start investing for the first time.