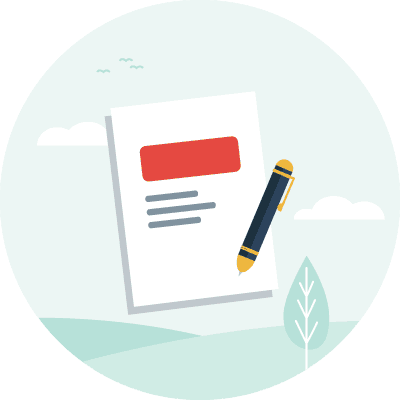 What Is a Plat?

A plat or plat map is a visual representation of how one property is divided into parcels or lots, shown to scale. It may also show details for each parcel, including easements, if any.
Share
Tweet
Share
Pin
Email

What Is On a Plat?

A plat (which often refers to a plat map) is a to-scale, flat representation of how a certain piece of property is divided, and sometimes subdivided, into parcels and lots[1]. It is a type of map called a cadastral map, which shows the land record of a certain property’s metes and bounds. A plat is often likened to a bird’s eye view of a neighborhood or community. 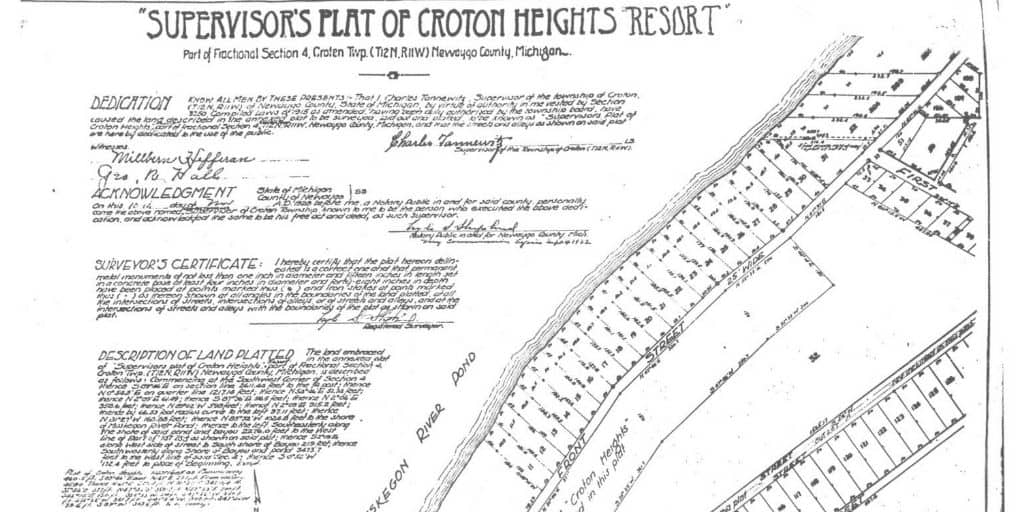 Property lines show the exact boundaries of a specific property (denoted by boxes, called plots) on a plat[2]. Each plot may contain details like parcel number, lot number, house numbers, and measurements. Other common features present in a plat map include streets and roads, landmarks or monuments, greenery, and recreational areas.

Each plat map contains an orientation that shows the four cardinal directions. It also details any easements or access on a plot of land[3].

Plat maps and surveys may sound similar, but they are distinctly different in that one is a product, and the other is a process. A plat map depicts a flat, visual representation of the divisions of real property, while a plat survey is a process that generates the plat map[4].

Most jurisdictions hire a licensed surveyor, who uses a running prose description known as the “legal description” of the property as if the surveyor is walking around the property boundaries and describing the landmarks and the measurements as they go along. After the surveyor completes the plat survey and draws the plat map, they register it with the city or county.

Note that not all properties are platted. For example, if the deed the buyer receives conveys information like lot or parcel numbers, the property has been platted; if it uses geographical references (such as landmarks) instead, it most likely has not been platted[5].

BY THE NUMBERS: Land surveyors take about five to 10 business days to complete a basic plat survey. These documents are usually valid for five to 10 years after completion.

Why Does a Plat Map Matter?

Developers, homeowners, and homebuyers refer to a plat map for a number of things, making it an important source of information when doing due diligence.

With a plat map, buyers can make sure that they are getting exactly what the seller claims. They can check the plat map to verify that the parcel’s size, lot numbers, dimensions, and boundaries coincide with these claims, making a plat map crucial in title search and insurance. 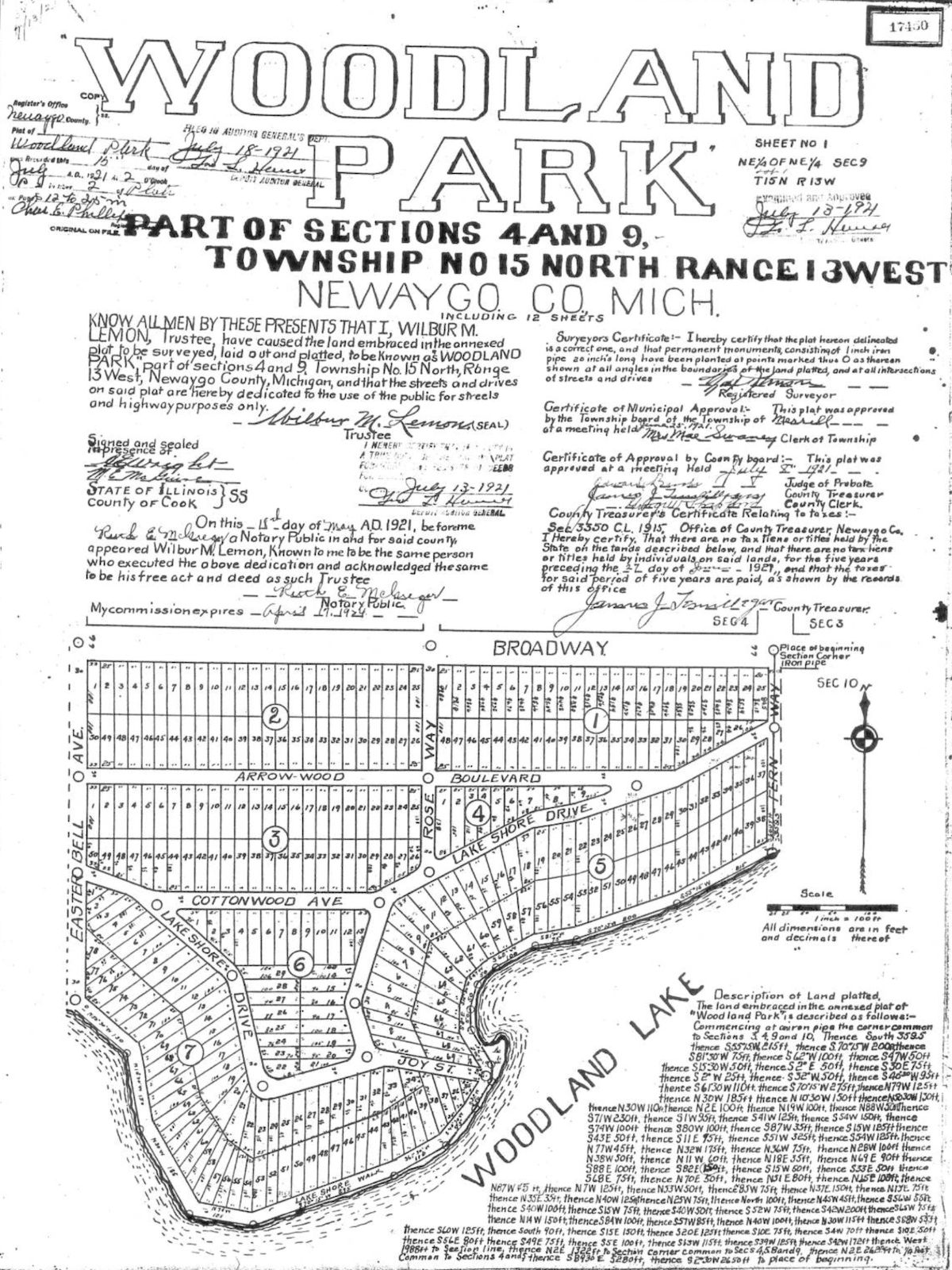 There are additional uses to a plat map as well. For example, a plat map often shows easements, where applicable[6]. A plat map is also useful for orienting the property or building for self-sustaining solar power[7].

Additional information on a plat map may also indicate a few things that are not denoted in the plots. For example, in neighborhoods with common areas, the plat may specify HOAs or public access. It may also show flood zones or property lines that cross or encroach with each other.

How to Read a Plat Map

Symbols, numbers, and drawings vary from one plat map to another. Most plat maps contain a legend to decipher what the marks mean in that specific plat map.

A plat map is generally straightforward. It contains the following elements[8]: