What Is a Zombie Foreclosure?

A zombie foreclosure is a situation where a homeowner suddenly and immediately abandons their property after receiving a foreclosure notice.

How Does a Zombie Foreclosure Happen? 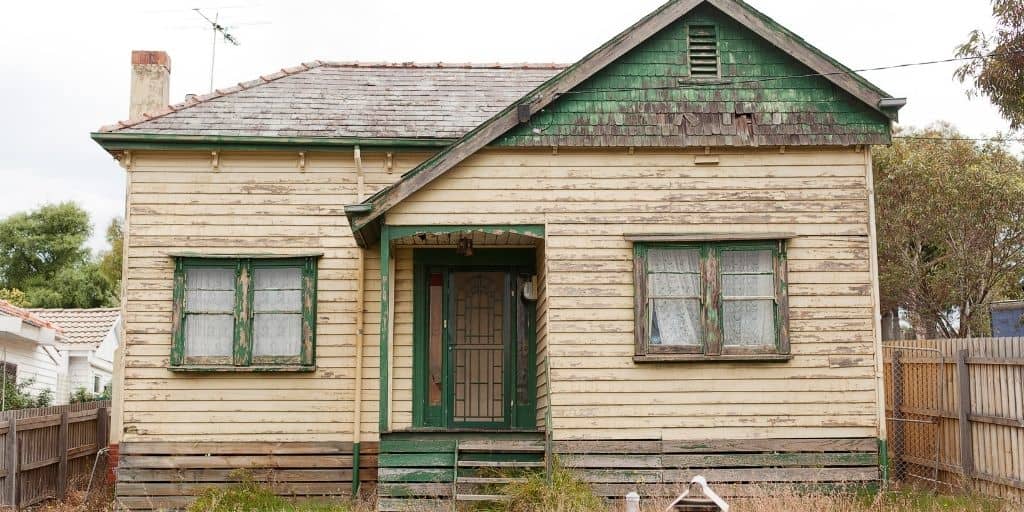 A zombie foreclosure usually happens when a homeowner misunderstands how the foreclosure procedure works. In other words, the homeowner incorrectly assumed that they must leave immediately (and that the lender would automatically take over the vacated property) as soon as they have received a foreclosure notice.

However, this notice only indicates the beginning of a waiting period, which provides the homeowner time to make a sufficient payment to stop the foreclosure. The required payment should cover either mortgage arrears or the total balance of the loan. The foreclosure process moves forward only when the homeowner does not make the needed lump-sum payment.

As a result, the property becomes a “zombie,” which is neither “alive” nor “dead.” It is stuck in a limbo of a canceled or unfinished foreclosure. And its ownership does not change without the knowledge of the homeowner.

Impact of a Zombie Foreclosure

A homeowner who suddenly abandons their property affects the surrounding community and the homeowner themselves in different ways.

How Zombie Foreclosure Affects the Homeowner

More than anyone, the homeowner, the official custodian of a zombie property, is the ultimate victim of a zombie foreclosure.

Since the homeowner’s name is still on the title, this person remains responsible for its upkeep and associated costs, even if they are not present on the property.

The homeowner may not realize the consequences of vacating their property before the actual foreclosure process right away. However, the issue may arise months or years later, following the homeowner around until it is addressed and resolved properly.

Here are the likely effects of being the owner of a zombie property.

All of these consequences could affect a homeowner in various ways over the long term.

How It Affects the Community

A zombie property can drive down the values of homes surrounding it. Any neighbors who want to sell their property or cash in some of their home equity[5] would feel the financial effects of living near a zombie property.

Here are some reasons a zombie foreclosure can harm the perception of a neighborhood (or at least part of it):

Pros and Cons of Investing in a Zombie Property 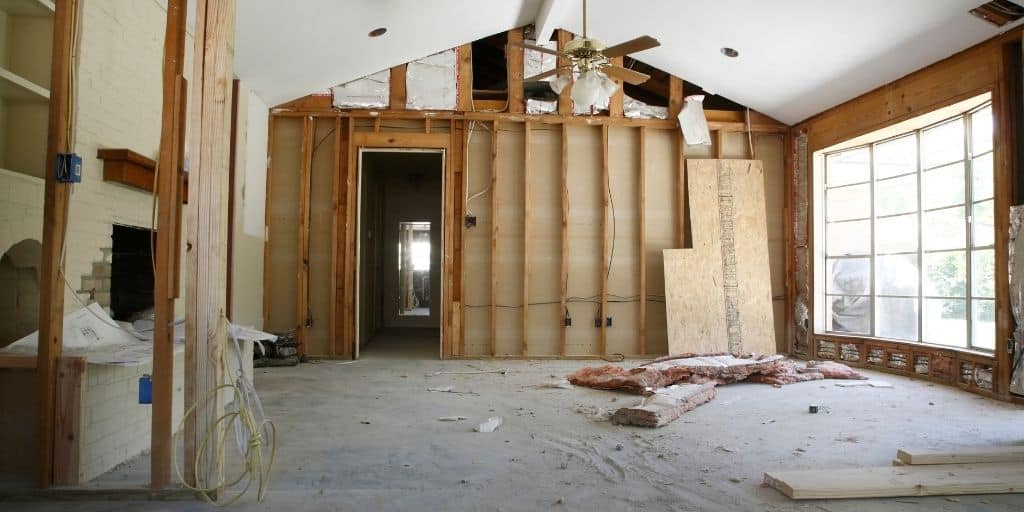 Zombie properties are a curse to some but a blessing to others. They can present good real estate investment opportunities to house flippers in search of fixer-uppers with promising returns.

The following are some advantages and disadvantages of investing in a zombie property.

The main advantage of buying a zombie property is the low price. Regardless of its condition, an abandoned dwelling can surely sell below the market value.

The other benefit of focusing on zombie properties for investment is searchability. Technically, these dwellings are part of a shadow inventory[8], but they are not as difficult to find as one may think.

Other than driving or walking around neighborhoods, an interested investor can consult the following sources to learn about an area’s zombie foreclosures and locate their corresponding abandoned properties:

Zombie properties can be a real bargain, but they are not without pitfalls. They may be riskier than fixer-uppers with no messy ownership situation.

These are the dangers that come with zombie property investing.

A zombie foreclosure happens when a homeowner vacates a property after receiving a foreclosure notice, incorrectly believing that the lender now owns it. If the lender does nothing to complete the foreclosure for whatever reason, the name on the title will not change. As a result, the homeowner can remain unaware of the situation for a long time.

Due to its abandoned, neglected, and/or damaged state, a zombie property can have long-term effects on the homeowner and the neighborhood it belongs to. Such an asset can be a lucrative investment opportunity to flippers, but it comes with pitfalls like potentially costly renovation and extremely low demand.