What Are Sunk Costs?

Sunk costs are resources (such as money or time) that have been spent on an activity and can no longer be recovered. It is associated with the sunk cost fallacy, a psychological tendency for individuals to follow through on actions they have already invested resources in, no matter how irrational.

What Is the Sunk Cost Fallacy? 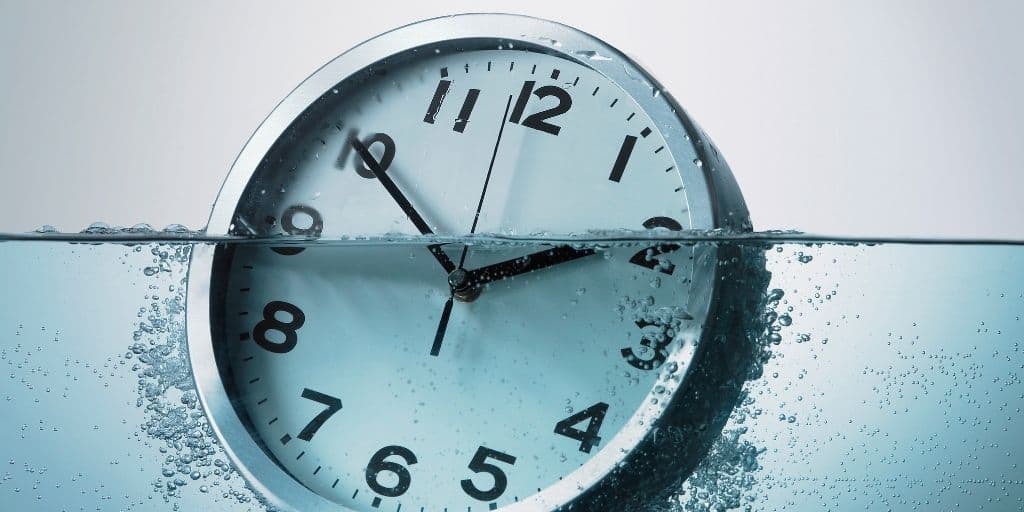 The sunk cost fallacy is a cognitive bias that involves irrational decision-making and “throwing good money after bad”, primarily because of the costs already incurred when making a decision.

Suppose an investor puts $10 million into constructing a high-rise that will produce a great return on investment. This $10 million investment represents the sunk cost. Regardless of whether the construction succeeds as planned, this value has been spent and it can no longer be retrieved.

What if the construction project fails to meet its financial goals because of a major incident or unforeseen changes in the market? In those scenarios, the investor would have two choices: either pull out of the investment and cut their losses now or continue supporting the project because of the $10 million already invested.

An example of a sunk cost fallacy is when the investor chooses the latter, reasoning that they have already “sunk” $10 million into the project, and it would seem like a more significant loss if they did not follow through with it[1].

Understanding (and avoiding) the sunk cost fallacy is a critical study in economics and business, especially as it concerns losses. Not all investments are guaranteed to succeed and as such, entities must account for the possibility that they may have to abandon all the work and resources spent up to a certain point to cut their losses.

Therefore, business strategists often exclude sunk costs as they are no longer relevant to future decision-making[2]. Contrast this with the term “prospective costs,” which are costs that are yet to happen depending on the action that will be taken.

The sunk cost fallacy makes it difficult for businesses and individual investors to accept that an investment has been lost with nothing to show for it, especially as sunk costs are not simply limited to money; they also apply to finite resources, such as time and labor. When accounting for these past costs, decision-makers may experience a psychological attachment to the project, hindering their ability to decide objectively.

This is why financial analysts and accountants differentiate sunk costs from other costs made in the course of a business. They use financial modeling[3] to chart future cash flow to remove the emotion related to sunk costs and track only relevant costs. In general, sunk costs are excluded from this model because the cost incurred has already happened and will not change the future cash flow of the business[4]. Therefore, sunk costs are a type of fixed cost. 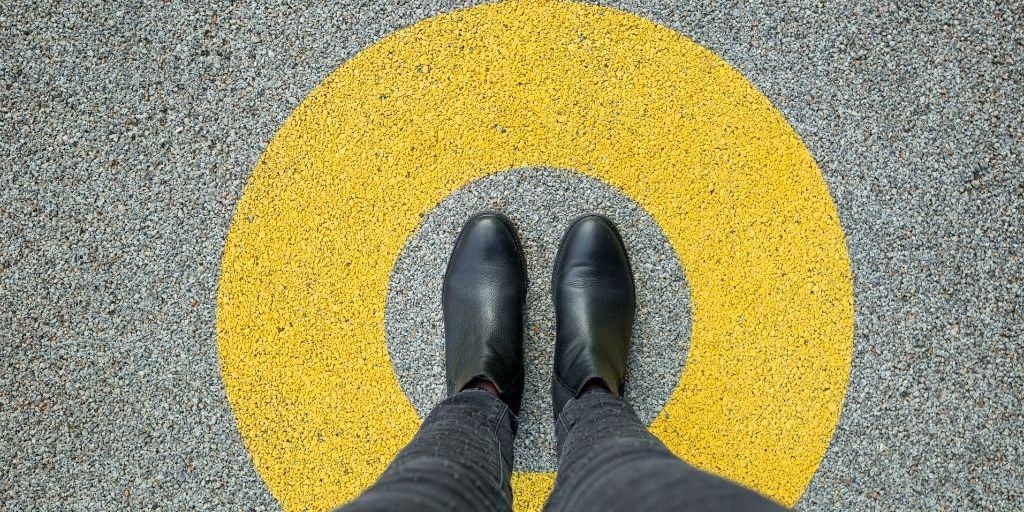 Sunk costs happen in the lives of people every day. Behavioral analysts can categorize the sunk cost fallacy based on how the individual experiences it in four major ways, including commitment bias, loss aversion[5], prospect theory and loss, and inaction inertia.

Commitment bias forces an individual to stand behind their previous decisions regardless of how they will impact their future, which can appear irrational from an investment standpoint.

On the other hand, the concept of loss aversion applies to individuals who feel that the significance of losses overpowers that of gains. As a result, individuals prone to loss aversion tend to look at reducing losses rather than increasing gains.

Prospect theory and loss frames the mindset of the person to look at change as a net loss than a net gain[6]. Meanwhile, inaction inertia is where it is easier to stay in the “comfort zone” instead of changing due to fear of regret[7].

However, sunk costs may also influence how individuals interact with others. A joint study by the Tepper School of Business and Carnegie Mellon University revealed that participants were more inclined to push through with actions—even if the outcome or the action itself was not favorable to them—if others had already spent resources on it[8].

The sunk cost fallacy may also be a driving force in partisan politics—for both voters and candidates—where the sunk cost is a form of human capital (such as reputation)[9]. A study published by Cambridge University Press[10] also found that politicians are even more susceptible to the sunk cost fallacy than ordinary citizens, which might partly explain why political decision-making is tethered to past costs, and ultimately, emotion.

How to Avoid the Sunk Cost Fallacy

Rolf Dobelli, in the book The Art of Thinking Clearly, summarizes a more succinct view of defeating the sunk cost fallacy[11]:

“No matter how much you have already invested, only your assessment of the future costs and benefits counts.”

As a form of cognitive dissonance, psychologists advise reframing how individuals think regarding “paid” costs, including sunk costs. In other words, there is no material way to defeat the sunk cost fallacy, as it needs to come from a shift in mindset. 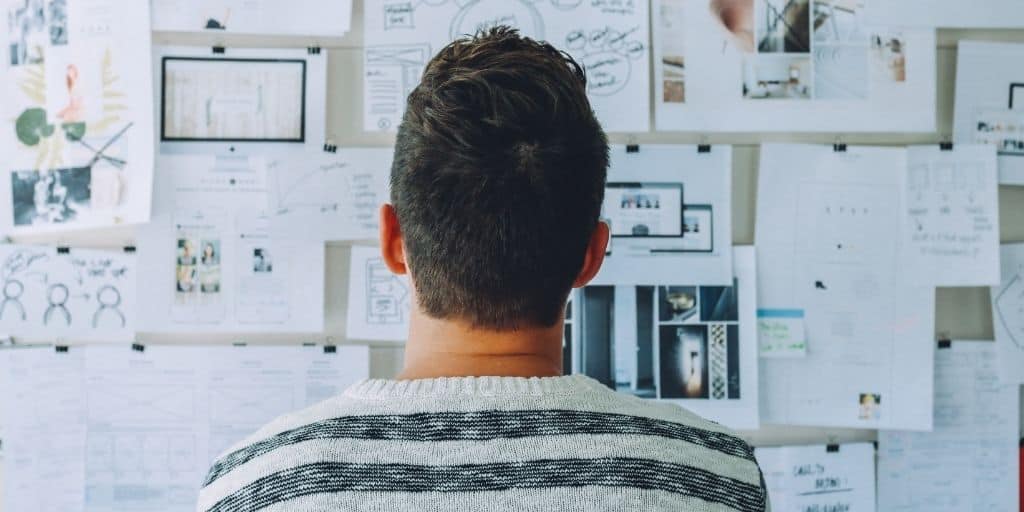 In a business scenario, companies can approach sunk costs more objectively by being aware of how the fallacy affects their decision-making abilities and looking at future benefits instead of hanging onto decisions made in the past[12]. Corporate leaders may also create a vision plan for the project, investment, or business and then placing it where stakeholders can reference it often. A mission or vision statement can help, but so does repetition, which helps form meaningful connections in the brain[13] that could override the pull of the sunk cost fallacy.

Broadly speaking, “honoring” sunk costs is looking backward, which is ultimately counterproductive. Instead, regardless of whether it is for the future of a multinational conglomerate or the next grocery trip, behavioral experts suggest looking instead at costs that may yet be avoided or the potential gains to be made by cutting further losses.

Sunk costs are fixed costs that have been incurred and can no longer be retrieved, refunded, or recovered. They are associated with the sunk cost fallacy, a human psychological bias that makes people pursue an action (such as an investment) not by its potential future gains but by the resources already spent on it.

This phenomenon has bigger implications in the realm of economics and decision theory, particularly for investors. Therefore, individuals need to recognize when they are falling into the sunk cost fallacy and to look at future gains rather than past losses.