The Ultimate Negotiation Technique That Nobody Talks About 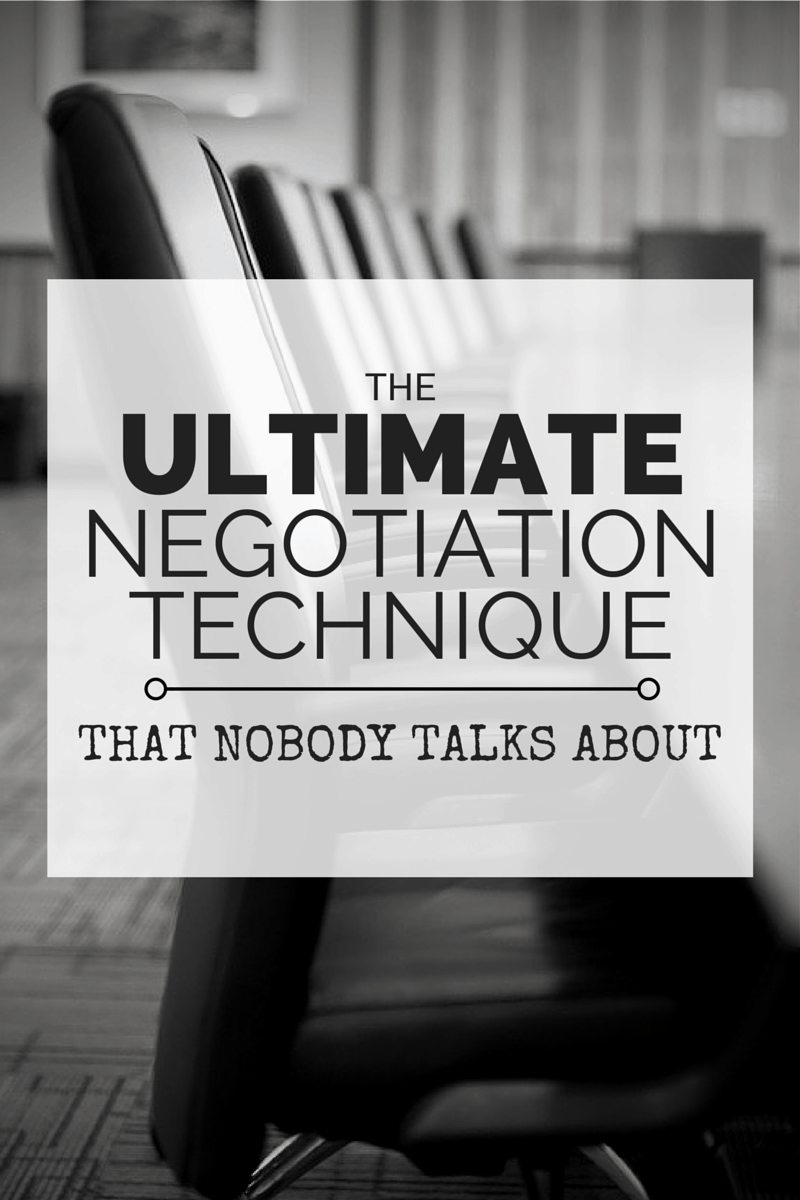 Sometimes, the best deals take time to come to fruition.

I remember one deal in particular that took me well over a year to negotiate on (about 15 months, to be exact).

But don't let the timeline fool you – these negotiations weren't long, difficult or time-consuming for me. All said, these discussions (all of which occurred via email) probably consumed about 45 – 60 minutes of my time, total. It was one of many reminders that great deals don't always materialize in the first, second, or even third conversation with the seller. It takes time.

Sometimes it takes months, even years for the person on the other side to “see the light” and agree to do business with you.

Why does it take so long?? Well – it's not that you're doing anything wrong… the problem is simply that you are the buyer and by default, you have very little credibility in the mind of a seller.

You're obviously trying to get the lowest price you can on their property (as any rational person would expect), so they have every reason to perceive you through a skewed light.

Often times, getting a seller to go along with your offer isn't something you can “convince” them of – they need to figure it out for themselves apart from your commentary (and if you're not careful, your unsolicited opinions can do more harm than good). This process can take time (sometimes, a long time) but even so, the wait may be worth it.

A lot of real estate investors think that when a seller says “No” to their first offer – that's it. The deal is pretty much dead, so they might as well shut the door and move on. What they're failing to recognize is that a lot of sellers (for totally understandable reasons) will have a very hard time letting their property go at such a huge discount – so patience really is a virtue in the negotiation process.

Let me give you an example.

One day back in September 2013, I got a submission on my buying website from a woman who owned two adjoining parcels of vacant land that she wanted to sell. This was the initial data she gave me:

(Note: Several sections of this correspondence have been blurred out for privacy reasons.) 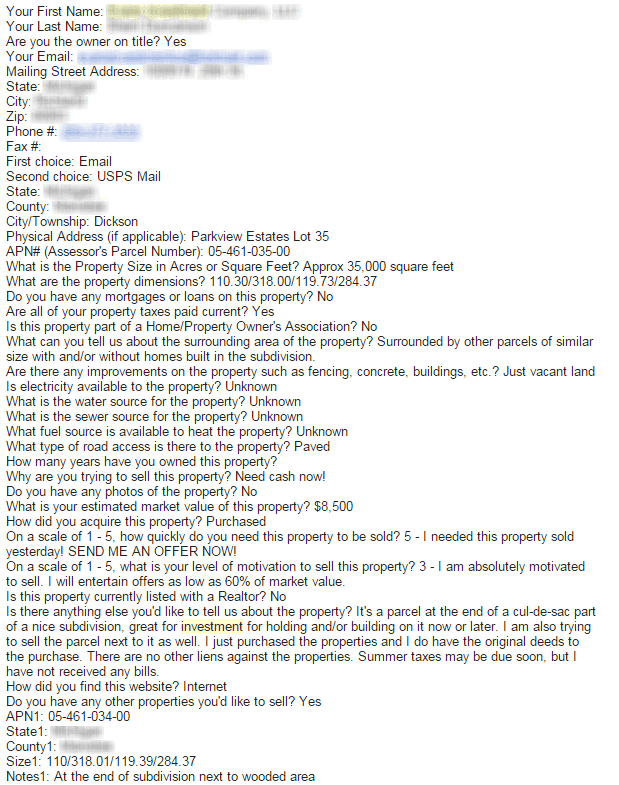 The property looked interesting enough at first glance, so I did some research to get an idea for what the property was worth (and not surprisingly, the seller had a pretty over-inflated perception of the property's value). This was how I responded to her: 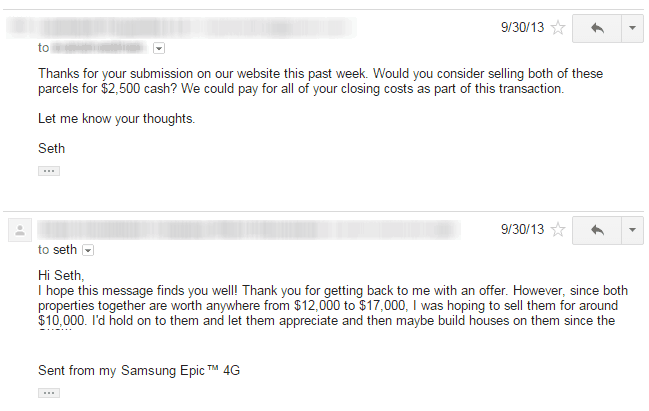 As you can see, she didn't like my offer (and her response was actually quite polite). She had the idea that her properties were worth $12,000 – $17,000 and while this may have been feasible back in 2006 (when lots of people were doing lots of stupid things with real estate), I knew this was still WAY off base by today's standards.

So this was my second response to her: 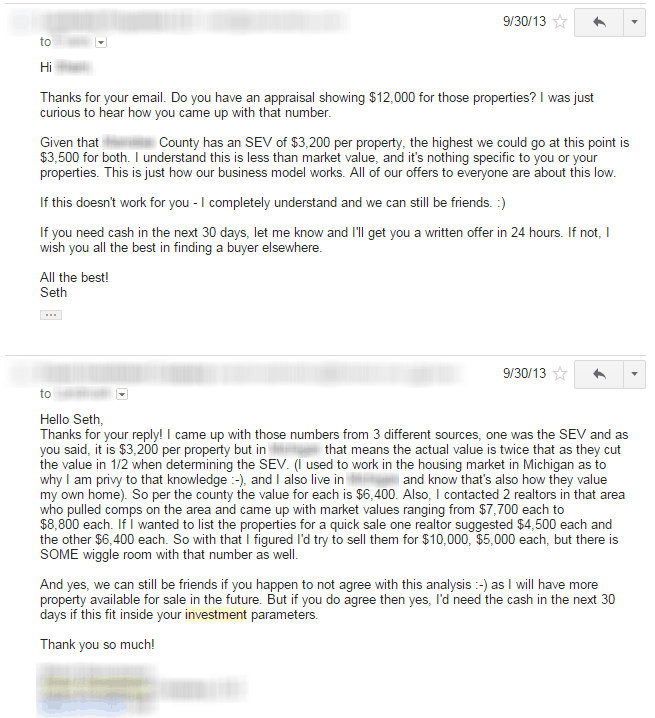 It's pretty normal for most sellers to give off the impression that their property is worth FAR more than it actually is (as if they have some “insider knowledge” that qualifies them to know better than you). After this email – our conversation went silent, as it was pretty obvious that my numbers and her numbers weren't going to align.

A few months later, she sent me another email: 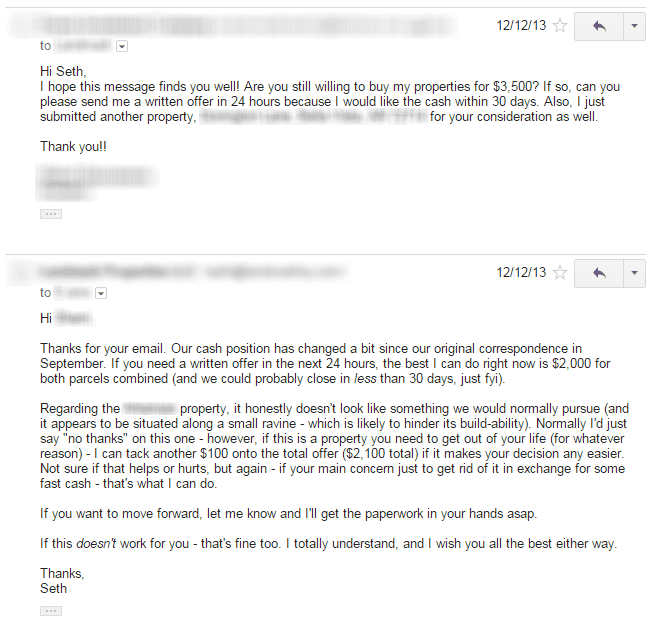 This was a little negotiation technique I learned from another investor several years ago (and it didn't hurt that I actually was a little short on cash at the time). Whenever a seller comes crawling back like this – they're basically saying, “You were right, I was wrong, bail me out.” When this happens, this is your green light to go even lower if you feel so inclined (because remember – you were there for them before and they basically told you to take a hike). It's also a way to send a message that says, “Look, take this now or the offer is going to go even lower the next time we have this conversation.” 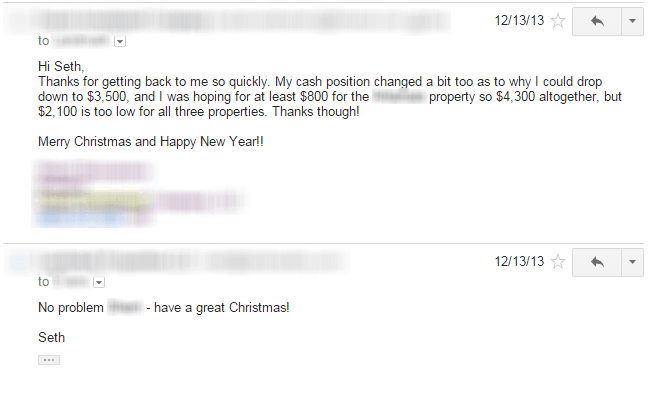 As you can see – lowering the price even further didn't necessarily result in an acceptance, but keep watching and you'll see how it unfolded later in 2014… 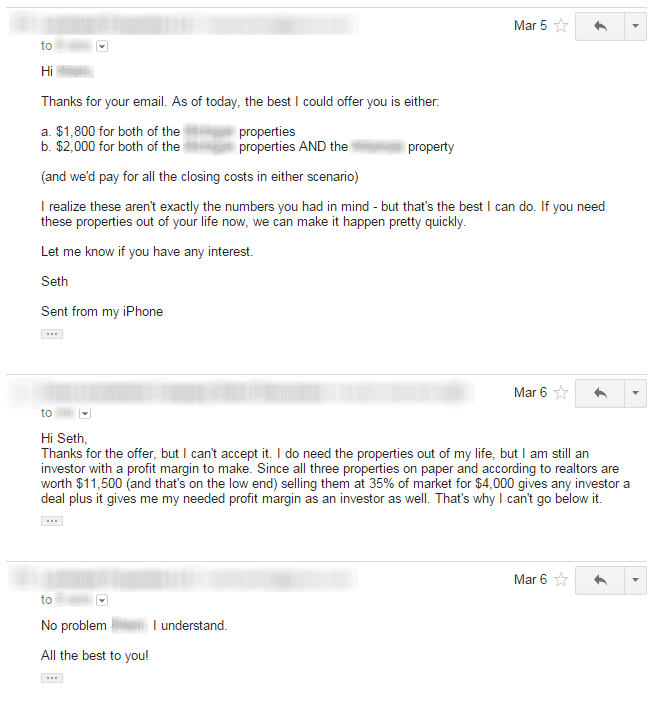 At this point, she was still wearing her “investor” hat and hadn't quite hit the point of desperation yet (which was apparently the point at which I was willing to buy her properties). Let's see what happens 6+ months later… 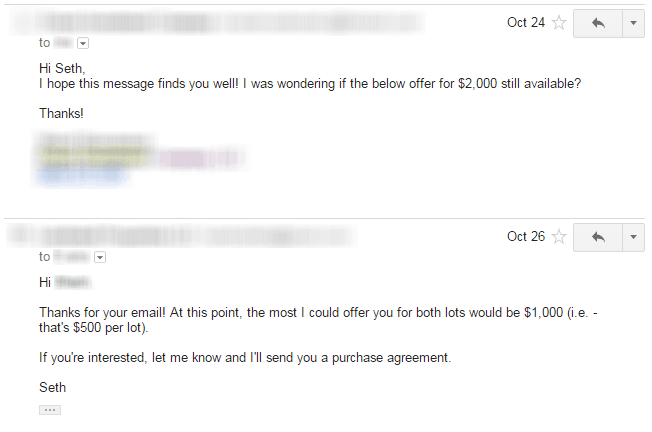 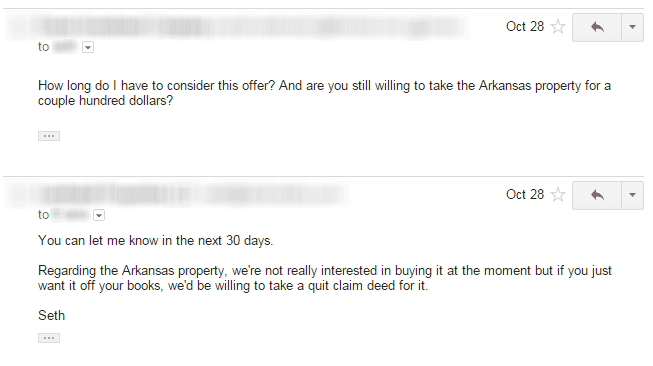 So let's review – this seller started with the idea that her properties were worth $12K – $17K, and she was willing to take as little as $10K for them both.

Now she is seriously considering selling both (plus an additional parcel that she doesn't want) for a grand total of $1,000. That's a 90% drop in her asking price over the course of our conversation.

What do you think is going to happen? 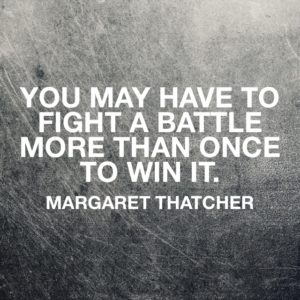 The reason I'm showing you this exercise is because it's quite possible to negotiate a deal down to exactly where you need it and it doesn't necessarily require a clever play-on-words, psychological mind tricks, fear-mongering or intimidation towards the seller (I've experienced all of these things when I've tried to sell properties and it isn't fun).

The only real negotiating technique I used here is patience. I knew what the property was worth to me, I knew what it was worth to the market and there was really nothing else to say about it.

You'll also notice that while I was confident about where I stood, I didn't need to be a jerk about it. I always kept a blend of patience and kindness in my communication and this played well in the mind of the seller over the course of time. Do you think she would have kept coming back to me if I was mean to her? Did you notice how she never snapped back at me and I never snapped back at her? It was a relatively pleasant, year-and-a-half-long conversation.

A lot of people have this subconscious idea that the relationship between a buyer and seller is inherently hostile (as if one party has to “conquer” the other). It's pretty common for me to encounter buyers and sellers who have a “chip on their shoulder” from the moment I say hello…  but when I can come across with kindness no matter what happens, it ultimately builds trust and shows the other party that I'm not their enemy. I'm only here to make a deal with their blessing and it's okay to say no to me.

What It Really Takes 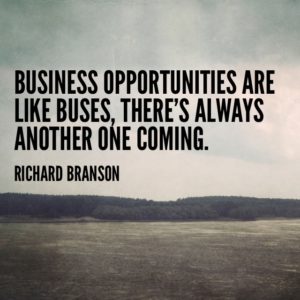 I think any good negotiation needs to start with a buyer who is confident about what they're willing to offer for a property and only playing the game by those rules – not being strong-armed or seduced into a compromised position that isn't going to work out in their favor.

I think you'll find that if you're in this game with the right attitude and you don't allow yourself to get pushed into a price that you know doesn't make sense in the long run, you'll find that there's a lot of negotiating power at your fingertips by simply waiting it out. If you have patience, you'll get what's coming to you.

The Art of Getting People to Say to YES!

How To Write Offers That Get Accepted (With 3 Simple Pages)

How Much Should You Offer For That Property?

How to Deal with Nasty Sellers and Angry Responses