Where Is All the Public Land in the U.S. and What Can You Do With It? 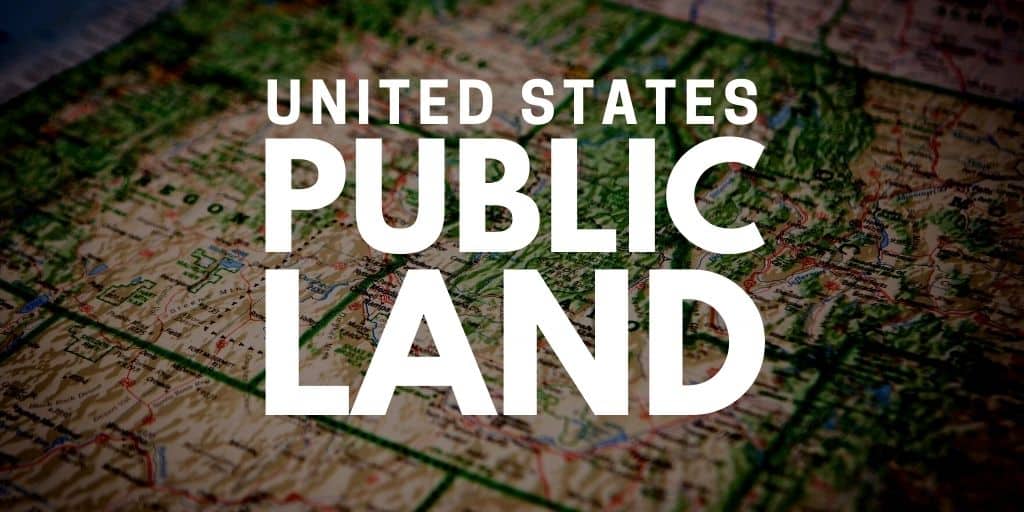 Of the 2.27 billion acres of land in the U.S., the federal government owns and manages 640 million, or around 28%. State and local governments own another 199 million acres or 8.7% of the country’s land.

Many land investors—and property owners more generally—see advantages in property that neighbors publicly owned land. Some see it as “free” access to their neighbor’s land, for hunting, fishing, hiking, and other recreation.

But what can you actually do on government-owned land? Just how much benefit does a neighboring property owner get from owning real estate that adjoins public land?

As with so many questions in real estate, the answer is “it depends.”

In the late 1700s and early 1800s, the U.S. government claimed ownership of a vast swath of the North American continent. As colony governments transitioned to state governments, many handed over land previously included in their colonial district to the federal government, as it was unsettled by colonists. At its peak, the federal government-owned around 1.8 billion acres, even as it remained only loosely charted. 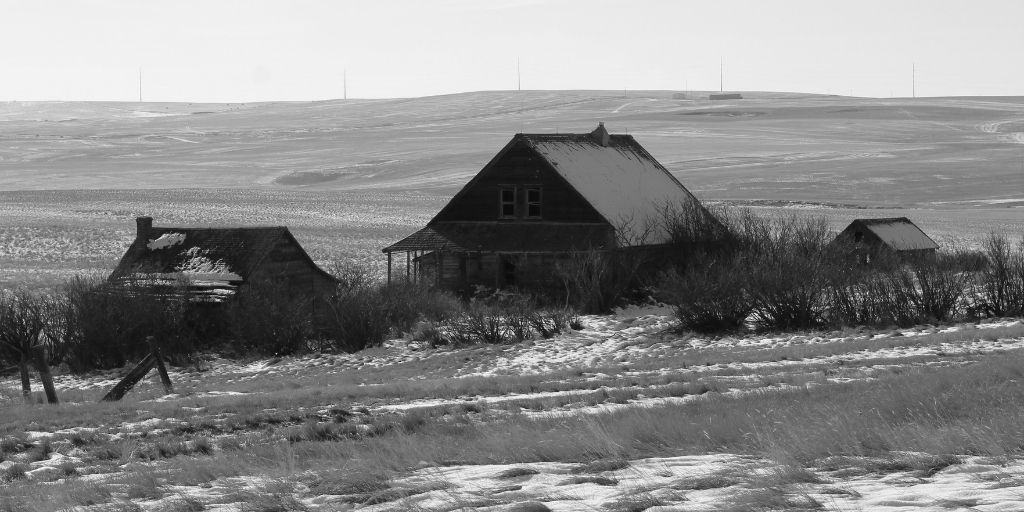 As pioneers pushed westward in the 1800s, the federal government allowed settlers to claim stakes in much of this land and sold other parcels. Then in the late 1800s, a conservationist movement saw the establishment of the first national parks, starting with Yellowstone in 1872 (although the government deeded Yosemite to California for park purposes in 1864). 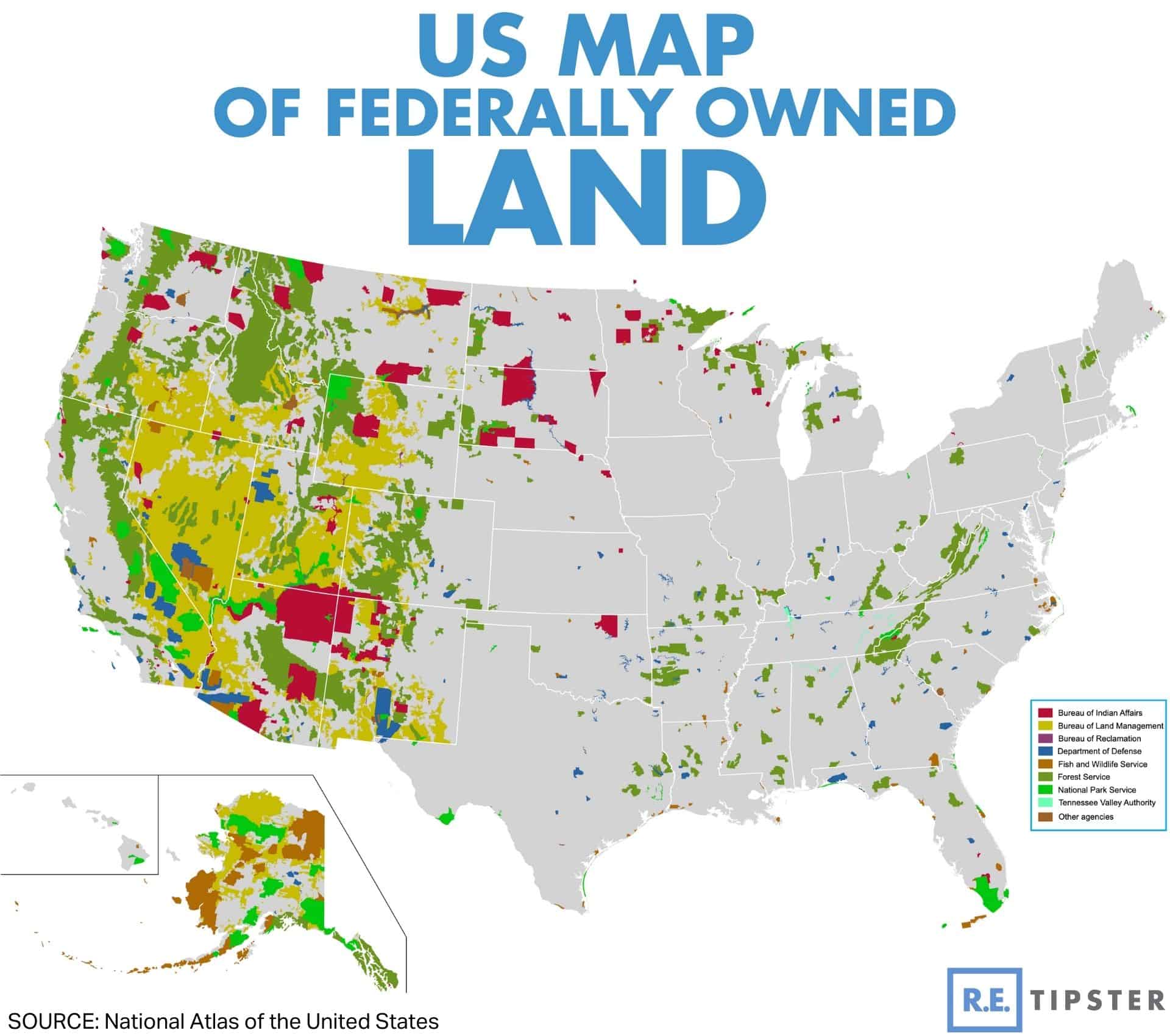 The Department of Defense owns and manages much of the remaining land. Which says nothing of state- and locally-owned land, which make up nearly 200 million acres.

Here’s a quick overview of the seven most common types of public land you’re likely to encounter as a real estate investor.

While the NPS manages 60 National Parks, there are 28 separate designations for national parks, such as National Monument, National Seashore, and National Historic Site. The NPS owns 417 total preserved units around the country. But they’re all designed to be used and enjoyed by the public while preserving them for future generations.

All national parks allow recreation in various forms, such as hiking, camping, and picnicking. However, they tend to restrict specific uses, such as camping, to precise areas within the parks. Many also charge for admission and restrict the number of entrants on any given day.

As a general rule, the NPS protects all its properties from logging and mining, reserving them for recreation and preservation.

The 154 forests and 20 grasslands owned by the USFS allow not just recreation, but also managed logging, mining, and grazing. In many cases, they lease rights to the land to private ranchers, miners, and lumber companies at under-market rates, although they impose sustainability rules.

Beyond hiking and camping, some National Forests also lease land for recreational uses such as skiing. The revenues earned by leasing land rights help offset the cost of owning and managing other public lands.

Largely managed by the U.S. Fish and Wildlife Service, these lands largely prohibit development. They do allow recreation, however, including not just hiking and camping but also hunting and fishing. With appropriate permits, of course, and with limits on animal removal and seasonality.

Most of the larger refuges and preserves exist in the Western U.S. and Alaska, although some dot the Eastern U.S. as well.

Managed by the BLM, national conservation lands are set aside for scientific, cultural, historical, and recreational purposes. Like other federal protected areas, they allow some public use in certain areas, such as designated campgrounds.

These areas often surround reservoirs and lakes and offer activities such as fishing, swimming, paddling, and small boating. The NPS, USFS, and the BLM all manage various national recreation areas around the country.

Don’t overlook the 10,336 state parks dispersed throughout the country either. The rules and allowed use vary by state, by the park, and by designated areas within each park, but these also provide protected lands nationwide.

Cities and counties manage their own parks as well, usually far closer to residential areas. Homes near these parks often command premium pricing for their easy access to protected land (more on that shortly).

Of course, not all local parks feature untamed wilderness. They often include sports fields, pools, and other recreational facilities.

What Can You Do on State-Owned Land?

As outlined above, the government allows different activities on its land depending on which government agency owns it, each park's designation, and on the specific areas within the park or protected land.

Even so, you can make some blanket statements about what you can and can’t do on government-owned land, such as: 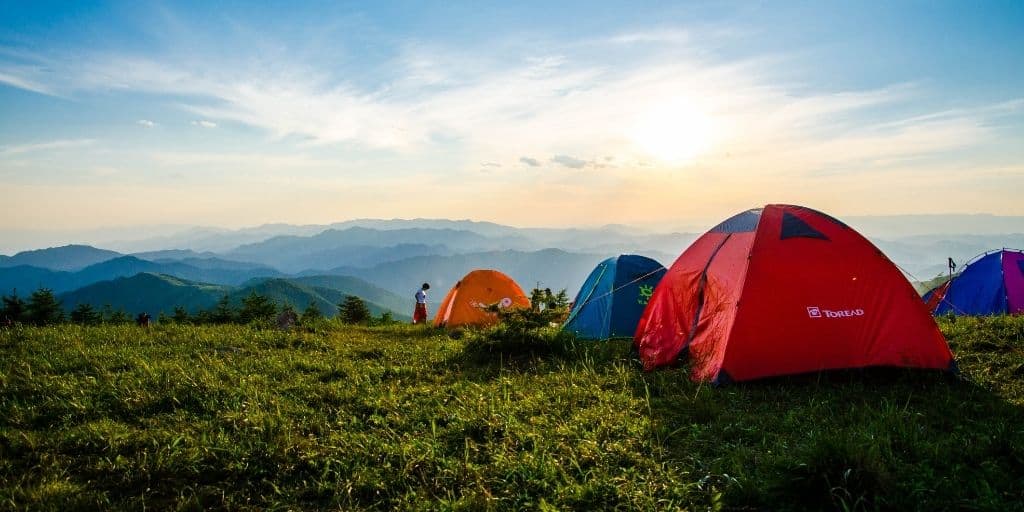 While land management authorities want you to hike on specified trails and areas, they’re less likely to fine, arrest, or penalize you for hiking off-trail on public land. The same goes for running, biking, and cross-country skiing. Even so, protected lands can and do designate areas as off-limits to the public, and enforce trespassing rules.

Many public parks and other recreation areas allow swimming, small boats, and paddle sports such as canoeing and kayaking. These vary by park, and sometimes parks limit them to designated areas.

Finally, some parks allow motorsports such as all-terrain vehicles (ATVs), dirt bikes, and snowmobiles. But again, they usually limit them to certain trails and often require a permit or other authorization. Use them in a park without permission at your own risk of fines or other penalties.

How to Identify Public Lands

Wouldn't it be great if there were an interactive map displaying every publicly-owned land designation in the US?

It turns out that there is! You can find it provided by the U.S. Geological Survey. It displays not only all federally owned and managed land but also state and local parks and conservation areas.

You can filter by owner name or type, public access and availability, and other search filters as you zoom around the country.

For real estate investors, it can help you identify land and parcels adjoining protected public land, which may add value.

How Much Value Do Nearby Parks Add to Property?

Some homeowners and real estate investors assume that they can do whatever they want on neighboring public land, from hiking to camping to hunting to snowmobiling.

While not true, public lands do provide value for nearby properties. To begin with, neighbors can probably get away with minimally invasive use of nearby public lands, such as hiking and biking. And while they still have to get permits for uses like hunting and fishing, it’s still convenient to be located so close to a protected area. 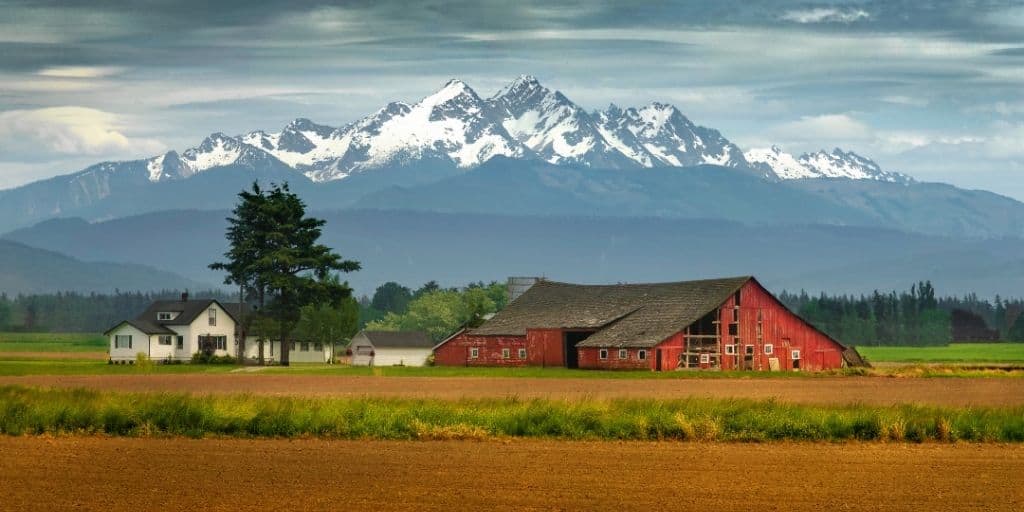 This raises a second point: the protected status of public land prevents limitless nearby development. That means property owners don’t have to worry about suburban sprawl sending up strip malls and Walmarts next to their property. They can enjoy quiet neighbors, pristine views, and clean air in perpetuity. They get a government guarantee for “not-in-my-backyard” protection.

Limits on nearby development also create scarcity for lots zoned for building. As the local population grows, demand can outstrip supply for these buildable lots.

These perks translate to real dollars for property values. An analysis by the National Recreation and Parks Association of over 30 studies found an average increase in property values between 8-10% for parcels abutting or fronting an urban park. Another study by the University of Washington found that urban homes adjacent to or fronting parks saw a 20% bump in value, and that proximity within a quarter-mile added 10% to home prices. They further found that suburban homes near a larger “greenbelt” area saw a 32% premium over similar properties.

Potential downsides include traffic, congestion, and possibly noise or crime with urban parks. Some studies showed a negative impact on property values for homes near cemeteries.

Nearby public lands leased for grazing may also undercut the value of private agricultural land, as public lands sometimes lease for below-market rates.

Properties located near government-owned land can come with a slew of perks. From protection against development and sprawl to the potential for free or convenient recreational use, public lands can add appeal to nearby private properties.

Just beware that you can’t just enter publicly owned lands whenever and wherever you want, to do whatever you want. “Publicly owned” doesn’t necessarily mean “open to the public,” and it certainly doesn’t mean “free” or “rule-free.”

Do your homework on the exact ownership of public lands near a property you’re considering, the allowed use, and any restrictions before making an offer.

Have you ever owned property near government-owned land? What were your experiences with it? Let us know in the forum!

4 Easy Tricks to Find the Size, Shape, Location & Dimensions of Your Land