What Is a Triplex?

A triplex consists of three individual dwelling units combined into one building, with the individual units sharing one or two common walls. Each unit of a triplex has its own kitchen, bathroom(s), living room, separate doors to the outside, and its own address or unit number.
Share
Tweet
Share
Pin
Email

A triplex is similar to a duplex or fourplex, but instead of the property being a two- or four-unit structure, a triplex is a three-unit multifamily structure with one owner.

While a triplex consists of three individual dwelling units combined into one building, the individual units will typically share one or two common walls. Each unit of a triplex is self-sufficient, meaning each dwelling space has its own respective kitchen, bathroom(s), living room, a separate door to the outside, and its own address or unit number. 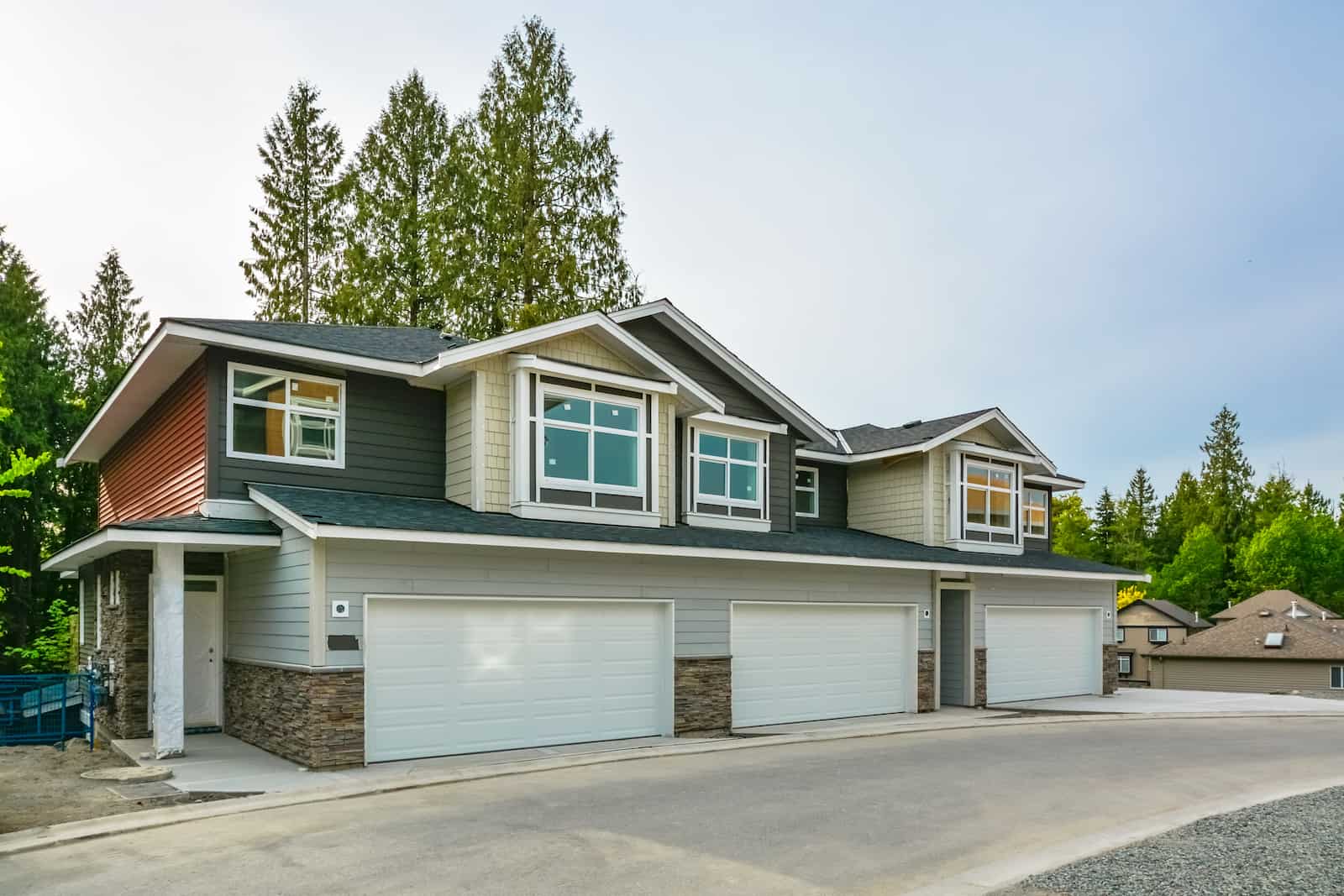 Some triplexes are constructed as triplex, and others might have originally been built as a large, single-family home that was later divided into three separate dwellings[1].

A triplex is sold as one building, and the owner usually rents out all the units or lives in one unit and rents the other two (see house hacking)[2]. In some cases, a triplex owner can live in one unit and have family members live in the other units. Typically, however, a triplex is purchased for investment purposes: to earn rent money[3].

Advantages and Disadvantages of Owning a Triplex

There are a few key advantages and disadvantages of owning a triplex, especially for landlords who intend to live in one of the three units.

Triplexes are also notably less common than duplexes and fourplexes, so if a buyer is looking specifically for a triplex, they may have a more difficult time finding them in many markets.

Investors just starting out or who are familiar with only the more prevalent single-family home might be interested in investing in a duplex, triplex, or fourplex. Any building with two, three, or four units is considered a multifamily home.

A triplex, because it has fewer than five units (as does a duplex and a fourplex) qualifies for a residential mortgage loan. Buildings with five or more units will almost always be financed with a commercial loan. 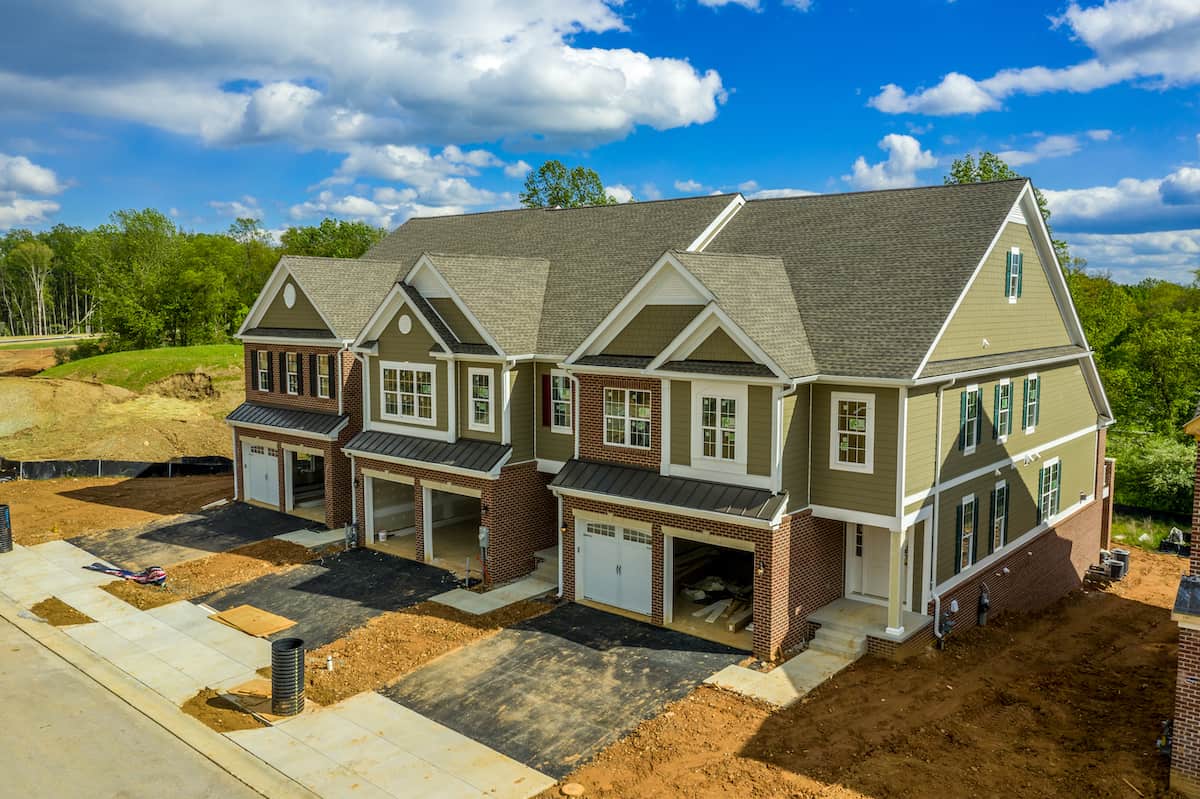 A triplex is similar to a duplex, only that it has three units (or floors) in one residential structure. Units do not need to be side-by-side; the building can have three floors, with one unit occupying each. Some triplexes also have a back-to-back configuration or top-to-bottom. Regardless of the arrangement of the units, triplexes have a common structure. They can be either bought as a single-family property that was later divided into three units, or they were bought and/or built precisely for that purpose.

Triplexes are less common than either duplexes or fourplexes, but they share the same advantages and disadvantages. Generally, triplexes have more potential for cash flow than a duplex, especially if the owner chooses not to house hack one unit and instead rents out all three.